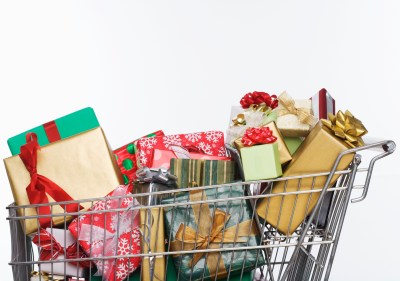 Source: Thinkstock
The two-month period between November 1st and December 31st saw an increase in online retail spending from desktop computers of 15% to a total of $53.3 billion. The Black Friday weekend, encompassing Thanksgiving Day through Cyber Monday, saw a year-over-year increase in sales of 24% to $6.56 billion.

The largest percentage gain for a single day came on Thanksgiving Day itself, with sales rising 32% to just over $1 billion compared with the year-ago holiday. The data was collected and reported by comScore Inc. (NASDAQ: SCOR).

The chairman emeritus of comScore said:

The 2014 online holiday shopping season was very strong overall as spending slightly exceeded our fairly optimistic forecast heading into the season. Despite a shortened holiday calendar between Thanksgiving and Christmas and erroneous reports of flagging holiday sales, the American consumer proved resilient and flexed their spending muscle online this year. Increasing positive consumer sentiment, improving job growth and declining gas prices all combined to create a more favorable spending environment, and consumers responded by opening up their wallets in a way they hadn’t since before the financial crisis. In the end, we saw growth rates in the mid-double digits as the online channel continued to gain meaningful share from brick-and-mortar.