How to Beat Weak Same-Store Sales: Stop Reporting Them 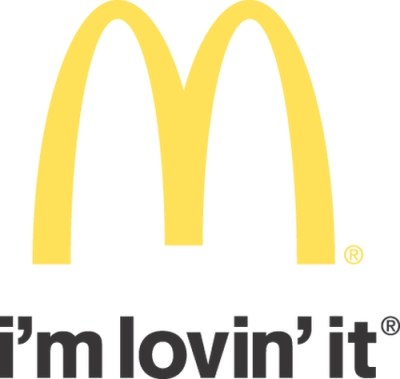 Source: McDonald's Corporation
Is there a person out there who has never been told, “If you can’t say something nice, don’t say anything at all?” In the corporate world that typically translates to, “Don’t say anything you’re not required to say.”

Bloomberg News reported Wednesday morning that a spokesperson for McDonald’s Corp. (NYSE: MCD) said the company would not report same-store sales after May’s numbers are reported on June 8.

The trend over the past half-dozen years or so is away from publishing same-store sales data, and now that McDonald’s hasn’t had anything positive to report for nearly a year, the burger chain has decided to report nothing at all. And it is unlikely that any analyst or investor will complain.