What to Expect From Starbucks Earnings 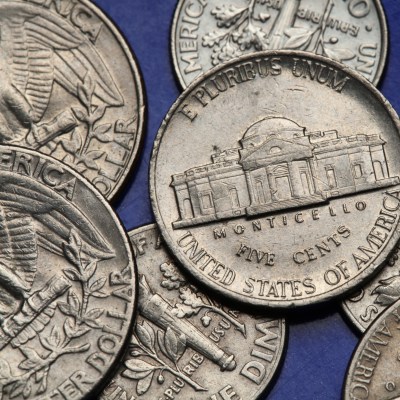 Source: Thinkstock
Starbucks Corp. (NASDAQ: SBUX) is scheduled to report its fiscal fourth-quarter financial results after the markets close on Tuesday. The consensus estimates call for $0.43 in earnings per share (EPS) on $4.90 billion in revenue. In the same period of the previous year, the the coffee giant posted EPS of $0.37 and revenue of $4.18 billion.

This company dominates the retail coffee business in the United States, and international growth is helping to boost earnings. In fact, the brand has become so ubiquitous that consumers often just say “Let’s grab a Starbucks.” Despite a pricing point that is higher than others, the company continues to add new items at its stores that have been received well. This is another company that beat Wall Street earnings estimates for the previous quarter.

Cowen recently pointed to the strong growth in card loads, which was up 20%, and growth in the My Starbucks Rewards program, which was up 28%. The firm also cited the digital initiatives, which helped to drive same-store-sales growth in the Americas up a solid 8%. Guidance for the year was raised to reflect last quarter’s solid beat and the current fourth-quarter guidance was maintained.

Starbucks has a $90 billion market cap. Its 2014 global revenue was $16.5 billion, and it generated $3.1 billion in operating income and almost $2.1 billion in net income. Starbucks has a dividend that is not just safe, but one that can grow for the next decade.

Ahead of its earnings a few analysts weighed in on Starbucks:

JC Penney Could Face Another Bankruptcy

Online Shoppers Could Spend Half of Holiday Budget by Cyber Monday

Macy's in Trouble, Based on Holiday Sales Data