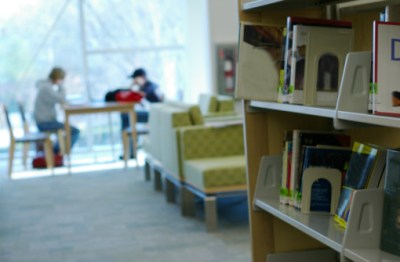 Source: Thinkstock
The Consumer Financial Protection Bureau (CFPB) filed a lawsuit on Wednesday alleging that ITT Educational Services Inc. (NYSE: EIS) the for-profit college chain engages in “predatory student lending.” On Thursday the company issued a rebuttal to the agency’s charges, but the premise of the rebuttal seems to be wrong.

In its press release, ITT said that the CFPB complaint “overwhelmingly focuses on issues that are unrelated to consumer finance, and attempts to cast a negative light on aspects of ITT Tech’s activities that are extensively regulated by other government agencies.” Now ITT may be correct in its response to the lawsuit, but the CPFB is right in filing the lawsuit to establish the authority it claims to have“to take action against institutions engaging in unfair, deceptive, or abusive practices.” Whether the institution is regulated by another agency or not is irrelevant. And for ITT to claim that its business is “unrelated to consumer finance” is simply disingenuous.

The CFPB lawsuit alleges that between July 2011 and December 2011, ITT encouraged its students to repay their Temporary Credit and fund their second-year tuition gaps through high-cost private student loan programs. Students were not told that taking out these high-cost loans would be required to continue their studies.

Temporary Credits were zero-interest loans that ITT provided to new students to fill the gap between federal student loan programs and privately funded student loans. The CPFB says the loans “typically had to be paid in full at the end of the student’s first academic year. But ITT knew from the outset that many students would not be able to repay their Temporary Credit balances or fund their next year’s tuition gap.”

The complaint is an aggressive attempt by the Bureau, recently created by the Dodd-Frank Act, to extend its jurisdiction into matters well beyond consumer finance. It is unjustified as a matter of law and mistaken as a matter of fact. ITT Tech believes the complaint is without merit and we intend to vigorously contest the Bureau’s theories in court.