Most (and Least) Expensive Housing Markets 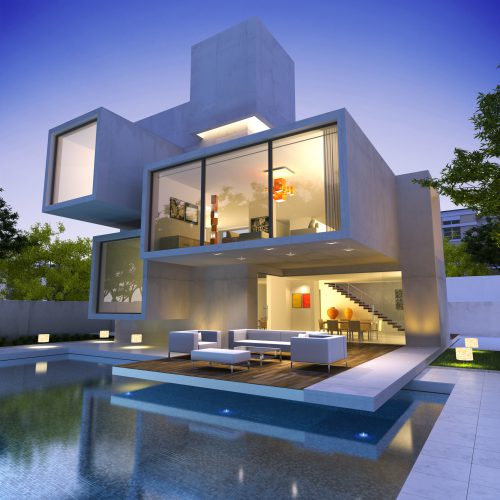 Source: Thinkstock
For the first time, the median price of a home in a U.S. metro area passed the $1 million mark. A typical home in the San Jose, California area sold in the second quarter of 2016 for $1,085,000, more than four times the national median home price of $240,700.

Housing prices vary considerably between metro areas. To determine the most and least expensive housing markets, 24/7 Wall St. reviewed median single-family home prices from the National Association of Realtors. In contrast to San Jose-Sunnyvale-Santa Clara, California the least expensive U.S. housing market is Youngstown-Warren-Boardman, located on the border between Ohio and Pennsylvania, with a median home price of only $85,400.

Click here to see the most expensive housing markets.

Click here to see the most expensive housing markets.

By contrast, while the median household income in Youngstown is only $42,228 annually, a typical home is considerably more affordable. With a 20% down payment, an area household earning just $15,612 a year could qualify for a loan. This means that a person earning minimum wage in the area could afford to purchase a home.

To identify the most and least expensive housing markets, 24/7 Wall St. reviewed median single-family home prices in the second quarter of 2016 as released by the National Association of Realtors. Qualifying incomes assuming a 20% down payment for metro areas are also from the NAR for the same time period. Median household incomes and homeownership rates are from the U.S. Census Bureau’s 2014 American Community Survey. We calculated monthly mortgage payments using a 3.9% interest rate and assuming a 20% down payment — the same measures used by the NAR to compare housing affordability at the metro area level.

These are the 25 most (and 25 least) expensive housing markets.