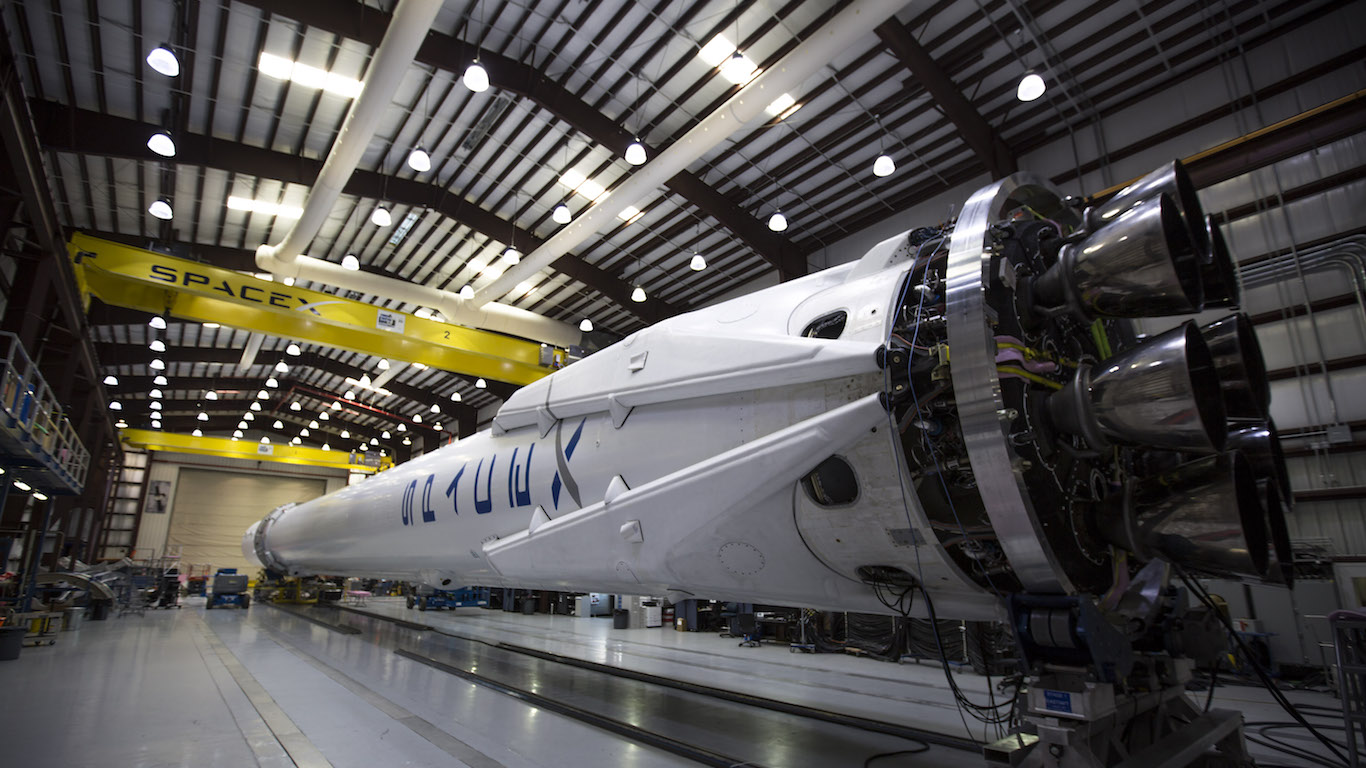 Private spaceflight company SpaceX was founded by tech magnate Elon Musk — founder of electric car company Tesla Motors and co-founder of online payment giant PayPal among other ventures. The company has spearheaded the private sector’s contribution to space flight. SpaceX was awarded a $1.6 billion contract with NASA to fly a number of manned missions to the International Space Station in the near future. Last year, the company successfully landed one of its Falcon 9 rockets on an drone ship in the ocean after deploying a satellite into orbit.

SpaceX suffered a recent setback in September when one of its Falcon 9 rockets exploded on the launchpad. The vehicle, which was worth an estimated $60 million, carried a $200 million payload — an Israeli commercial communications satellite that would have also been used by Facebook.

Formed in 2010, WeWork set out to provide a communal work environment for professionals, be they businesses, entrepreneurs, lawyers, consultants, or freelancers. The company essentially rents out office space and provides a social atmosphere and much of the office infrastructure necessary to run a business. WeWork now has offices in more than two-dozen cities spanning four continents.

In the summer of 2015, WeWork was the center of controversy after the maintenance company it hired to clean several properties fired the contracted workers when they attempted to unionize. WeWork’s $10 billion valuation at the time provided fodder for the angry, recently laid-off cleaning workers. Since then, WeWork has hired its own in-house cleaning staff and is now valued at $16 billion. 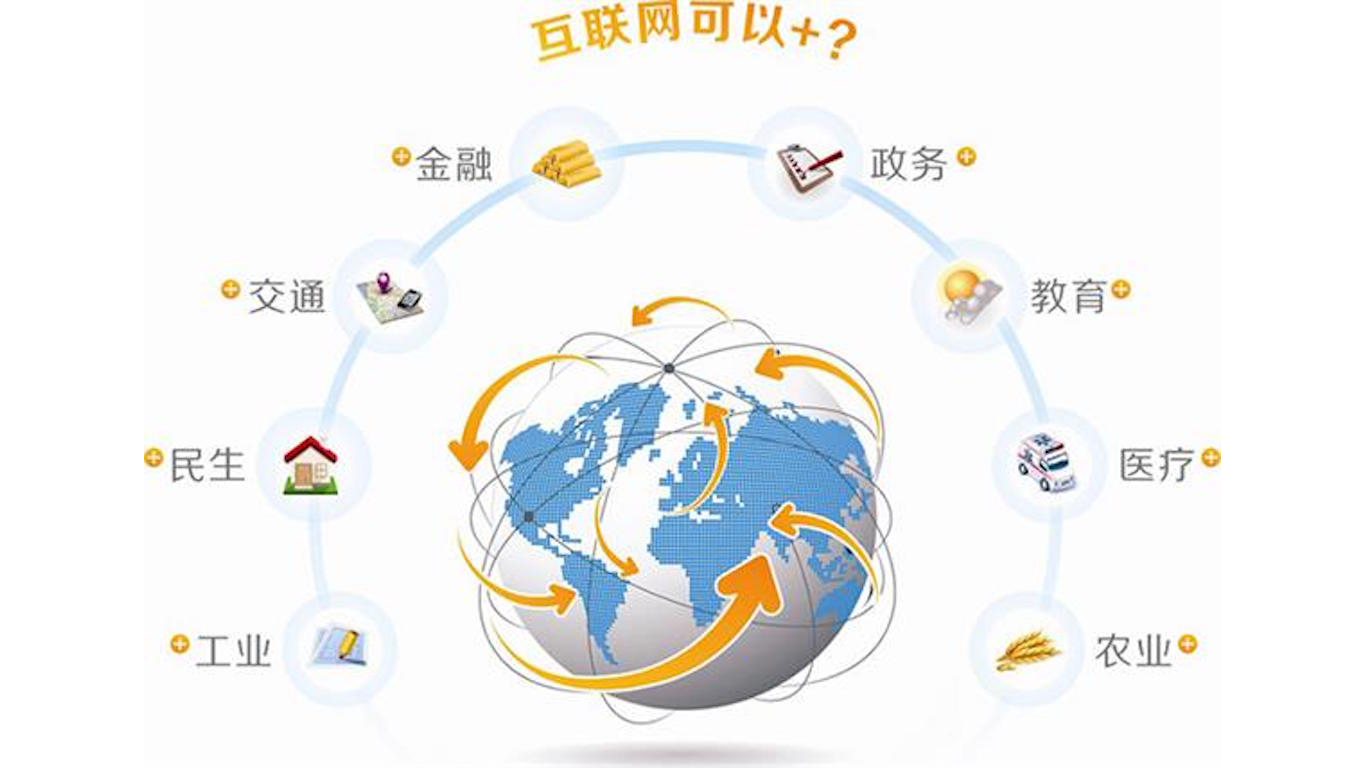 China Internet Plus integrates multiple consumer Internet applications into a single platform. Its primary goal is to improve customer experiences by increasing efficiency in the dining and retail industries. The company had a reported 600 million users as of June 2016 and is currently valued at $18 billion, more than all but seven other startup companies.

Unlike most traditional startups, Internet Plus is the product of a merger. It was formed when Meituan, an Internet-based group discount platform, combined with Dianping, a geo-specific dining information website.