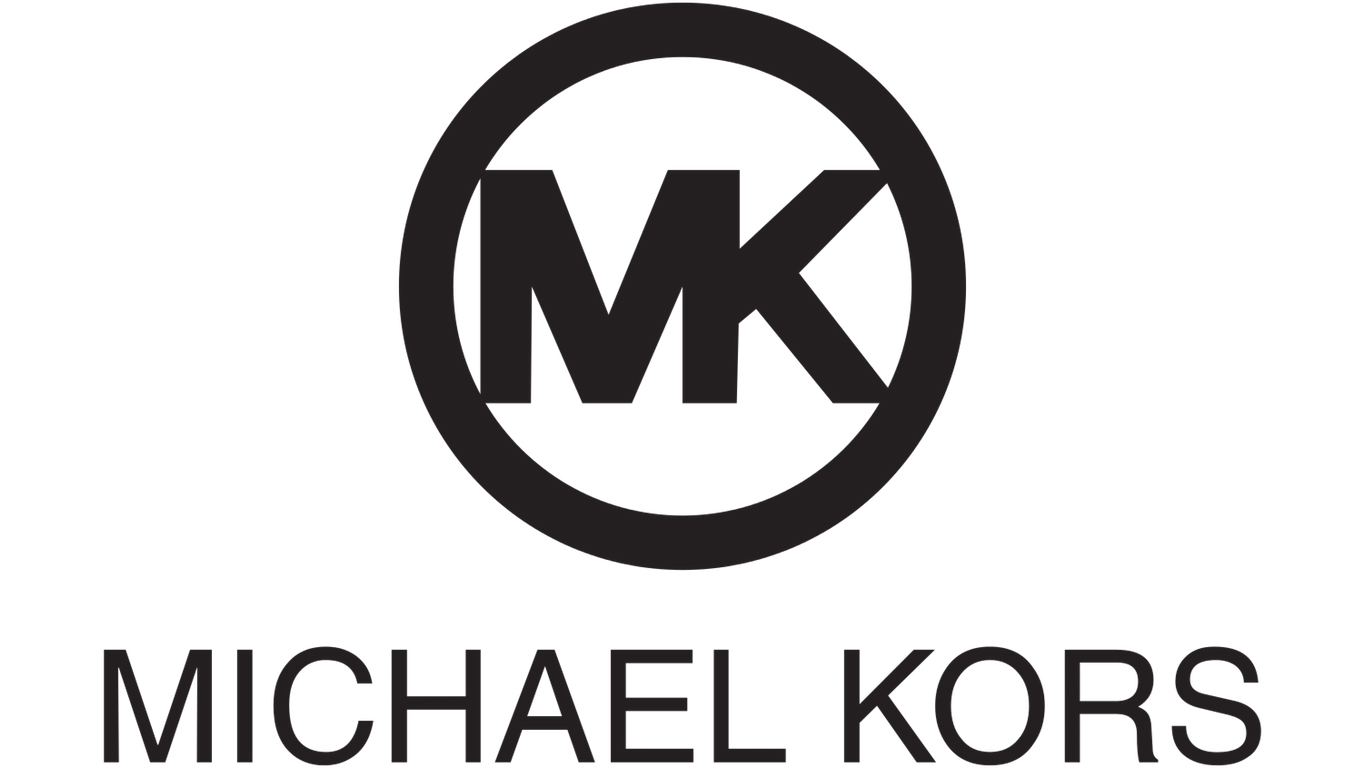 Like every company on this list, luxury apparel retailer Michael Kors has more than doubled in size since 2014. The company reported revenue of $4.7 billion for the 12-month period through April 2016, an increase of 116% from its fiscal 2014 revenue of $2.1 billion.

While the holding company’s stock price has dipped since its peak of just under $100 in February, it has consistently outperformed the S&P 500 index since 2012.

Sports clothing maker Under Armour is one of several apparel outfitters among the fastest-growing companies. Under Armour’s remarkable growth over the last three years is likely tied to the increasing popularity of athletic gear in the United States. 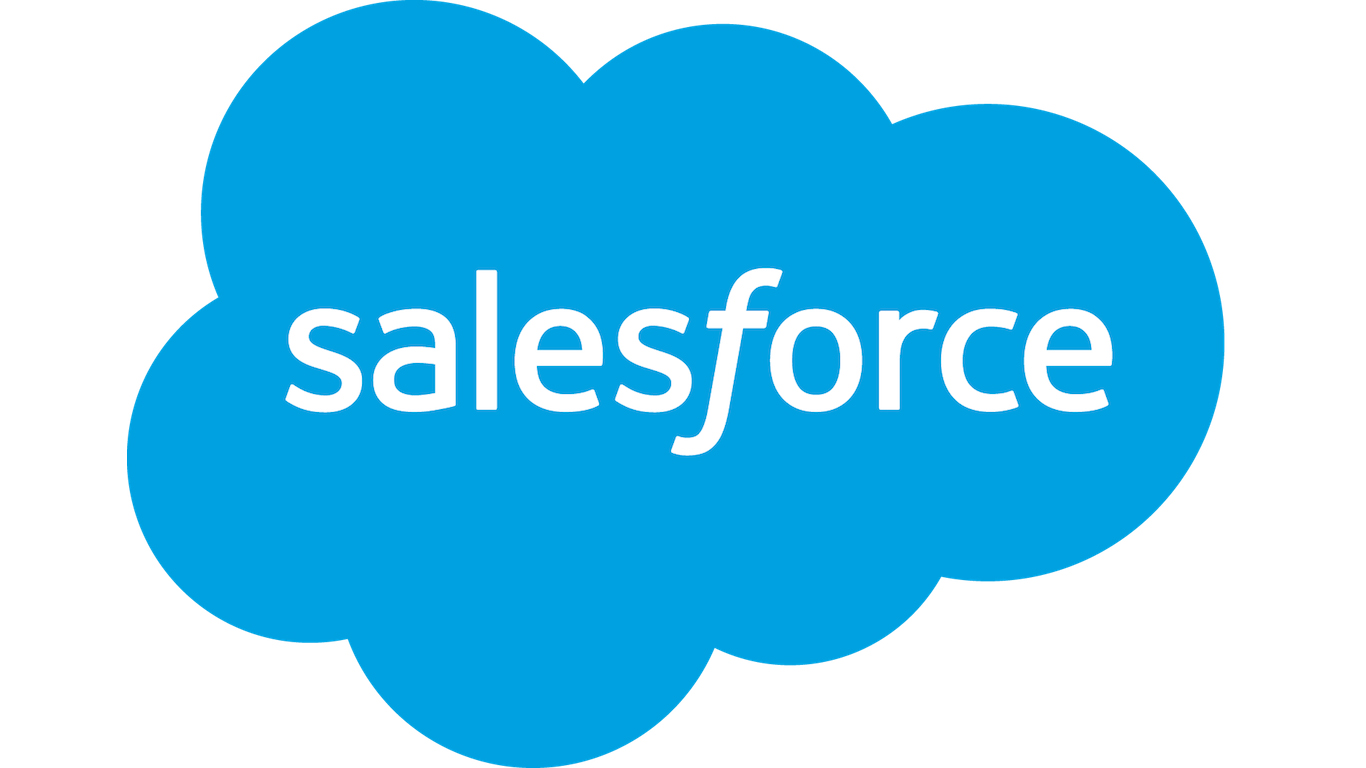 Unlike most fast-growing companies, salesforce.com lost $47.4 million in its latest fiscal year and $262.7 million the year before. The cloud-computing software company attributes the losses to its aggressive growth plan, in particular its hiring and acquisition activities. With revenue up in each of the last three years, and by 118.6% from its fiscal 2012, the company can certainly afford its large investments.

Salesforce.com vied ealier this year to acquire the professional social network LinkedIn, which would have been yet another investment. Instead, Microsoft made the deal, acquiring LinkedIn for $26.2 billion.