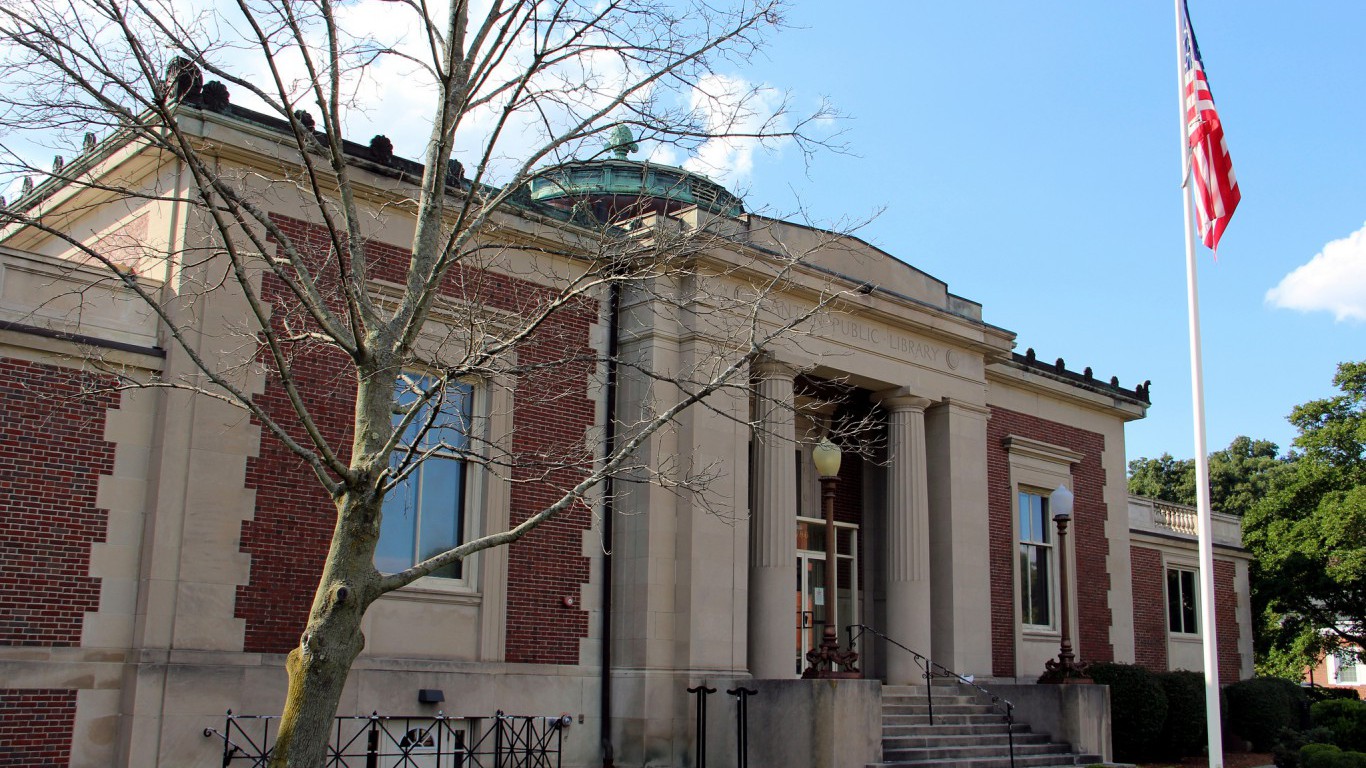 The typical household in Norfolk County earns $88,262 a year, or about $20,000 more than the typical Massachusetts household. Much of Norfolk is within commuting distance of Boston, the state’s capital and largest city. Likely due in part to Boston’s diverse urban job market, only 2.3% of the Norfolk labor force is out of a job, well below the 4.6% national jobless rate.

High-income areas typically have higher property values, and Norfolk is no exception. The median home value in the county is about $400,000, more than double the value of a typical American home. 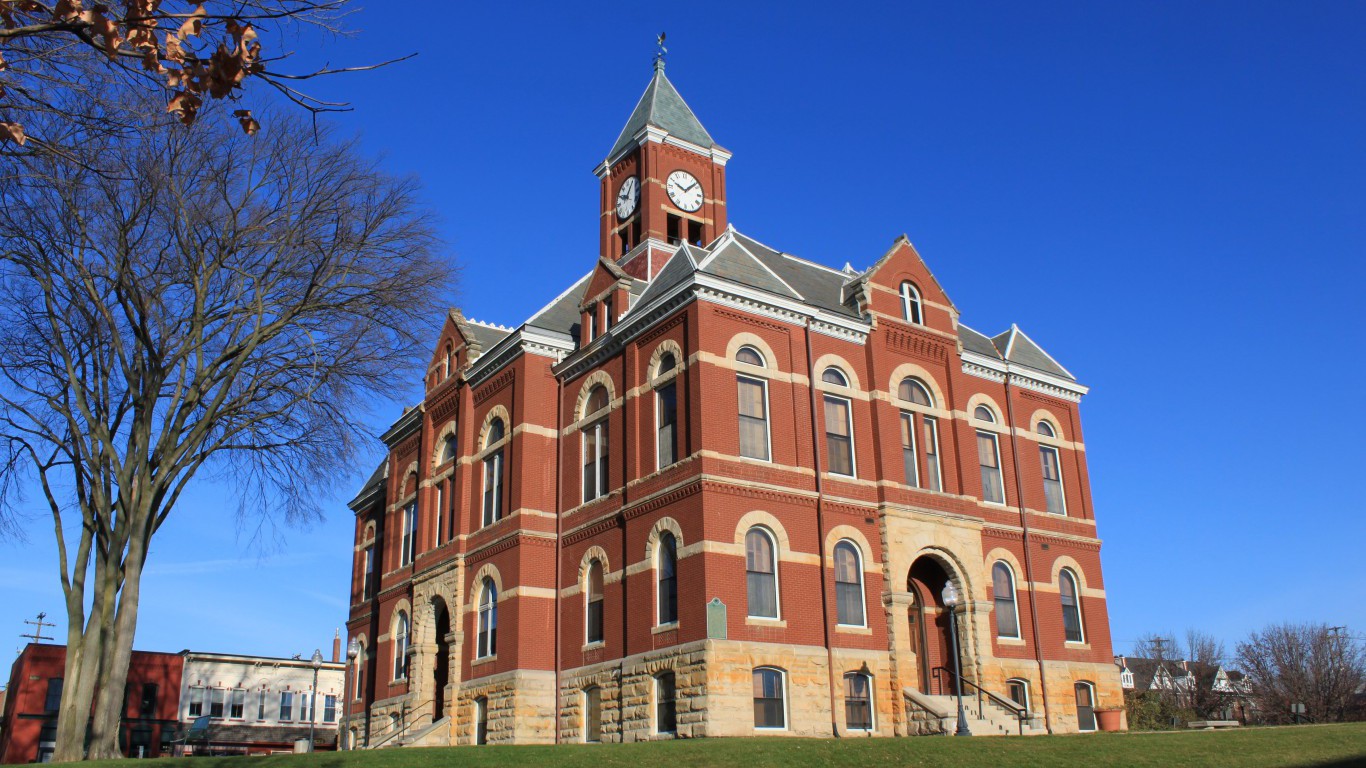 Livingston, Michigan’s wealthiest county, is less than an hour away from Detroit, one of the poorest major metropolitan areas in the country. Still, the typical county household earns over $75,000 a year, well above the median household income statewide nationwide of $49,576. Similarly, the county’s poverty rate of 5.9% is significantly lower than both the state’s poverty rate of 16.7% and the rate nationwide of 15.5%. In Detroit’s Wayne County, meanwhile, the median household income is just $41,210 a year, and the poverty rate is 25%. 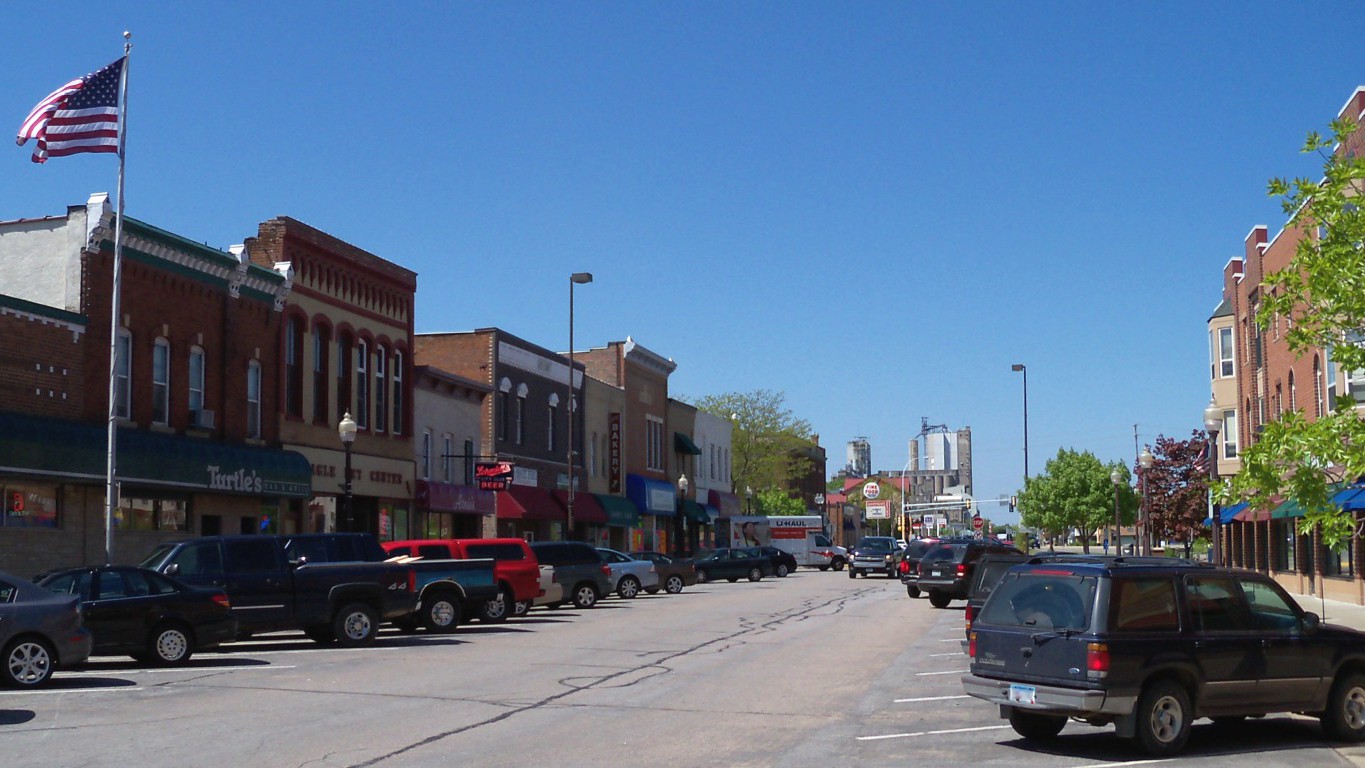 Minnesota’s Scott County, located on the outskirts of Minneapolis, is one of the most affluent counties in the nation and the wealthiest in the state. The typical Scott household earns $87,794 a year, or about $35,000 more than the median income nationwide. Areas with healthy economies tend to have wealthier residents. Scott’s unemployment rate of just 2.6% is well below the national unemployment rate of 4.6%. 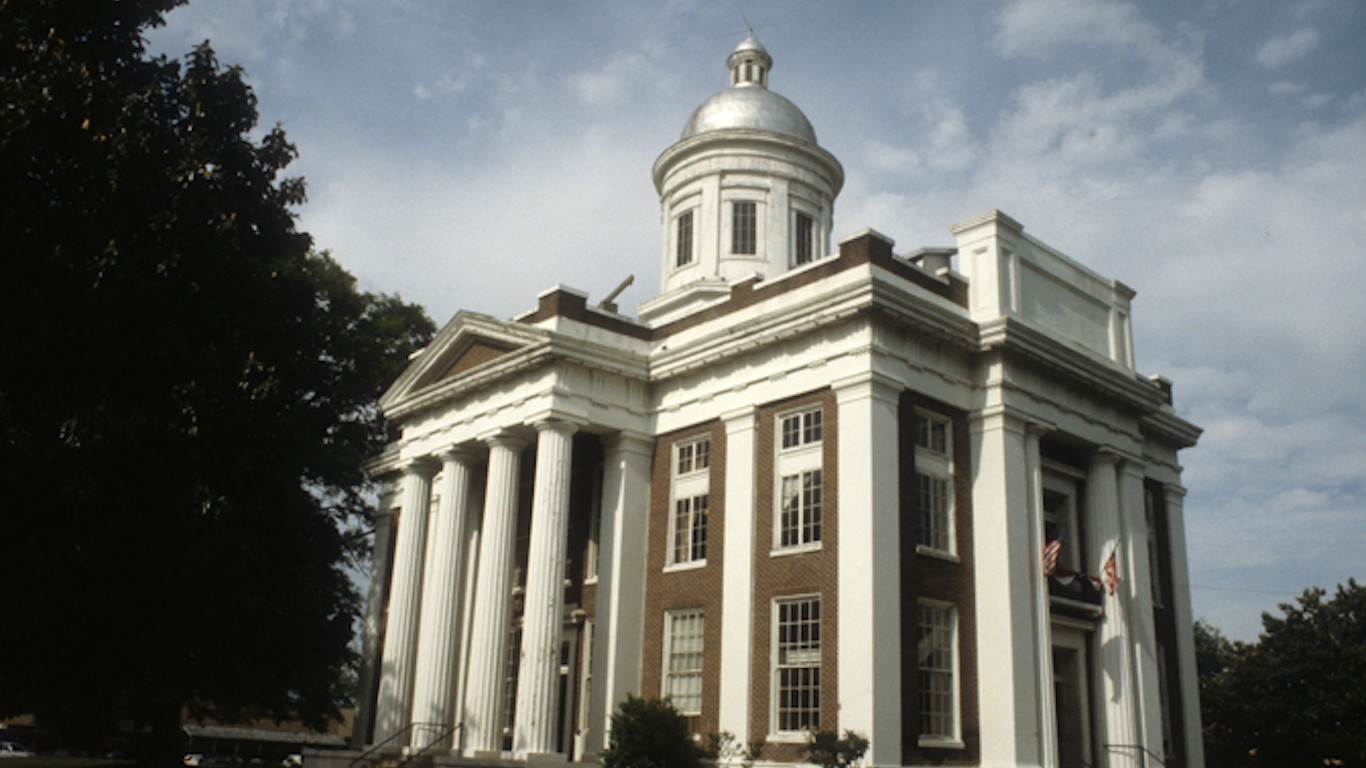 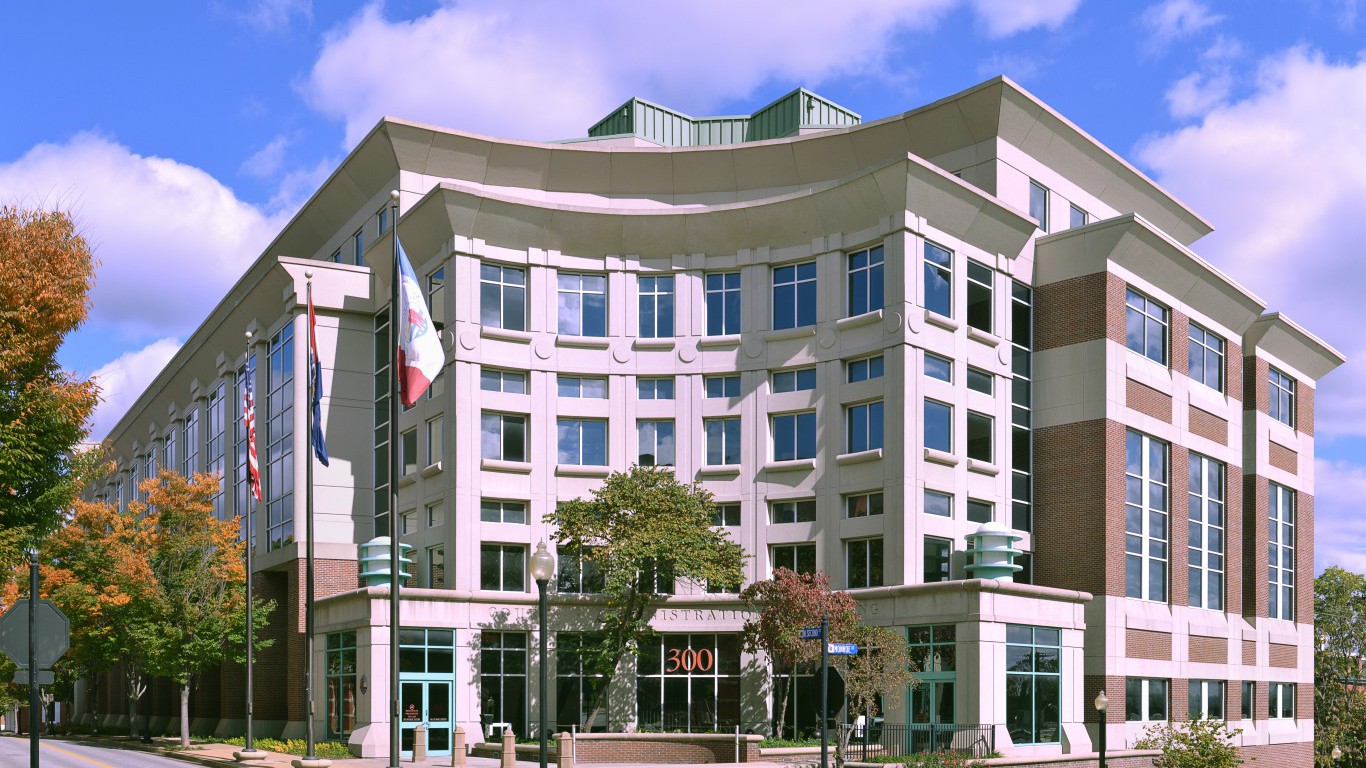 St. Charles is the richest county in Missouri and the only county in the state with a median household income above $70,000 a year. Like many wealthy counties across the United States, St. Charles residents are within commuting distance of a major urban area. Job opportunities in St. Louis could be one reason for the low unemployment rate in St. Charles of 2.8%.