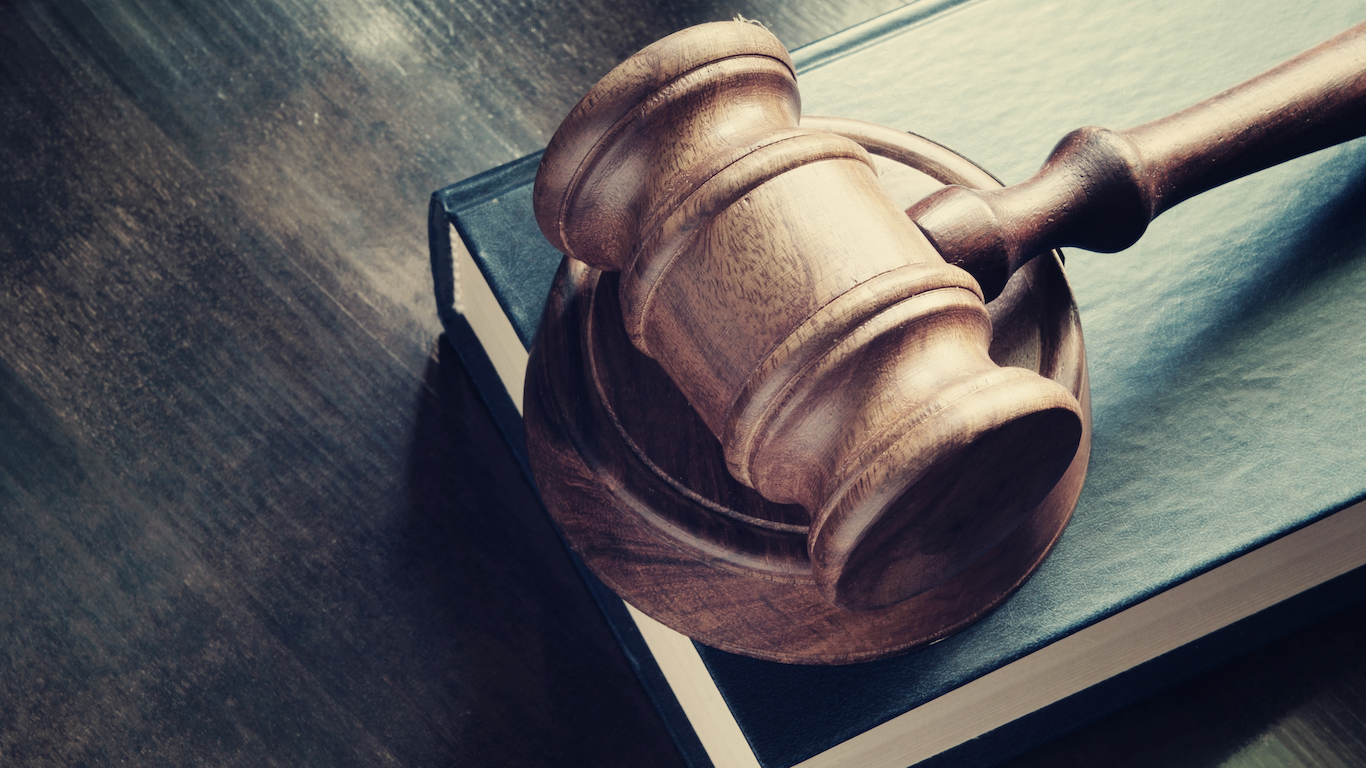 Borrowers who relied on interest-only loans — loans that were widely available during the housing boom — will find it more difficult to get them. That is because these loans — that do not require borrowers to pay down the principal during an initial period — are not considered a qualified mortgage under the rules established by the Consumer Financial Protection Board after the housing bubble burst. These loans contributed to the crisis because many homeowners could not handle the larger payments once the initial interest-only period expired. Most lenders have stopped offering these loans, but they are still popular for jumbo mortgages and in high-cost areas. Similarly, the collapse of the market for subprime loans — a type of loan offered at a rate above prime to individuals who do not qualify for prime rate loans — was a major contributor to the financial crisis, then the loans fell out of favor. 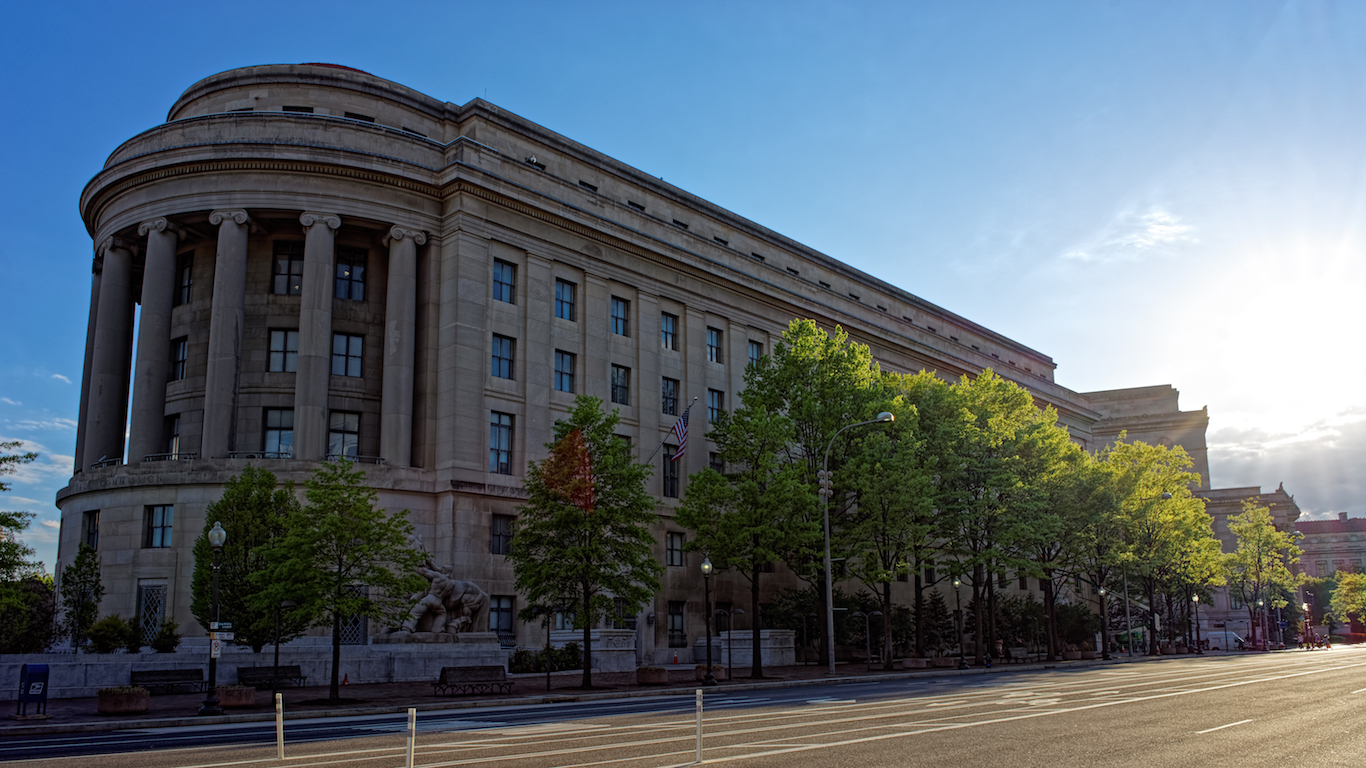 Dodd-Frank sought to ban risky loan instruments such as negative amortization loans. But the tougher scrutiny of loan products by the government has had its downside, according to the financial community. Lenders complain that the federal rules slow down lending, stifle innovation in mortgage lending, and do not allow the industry to create new products. 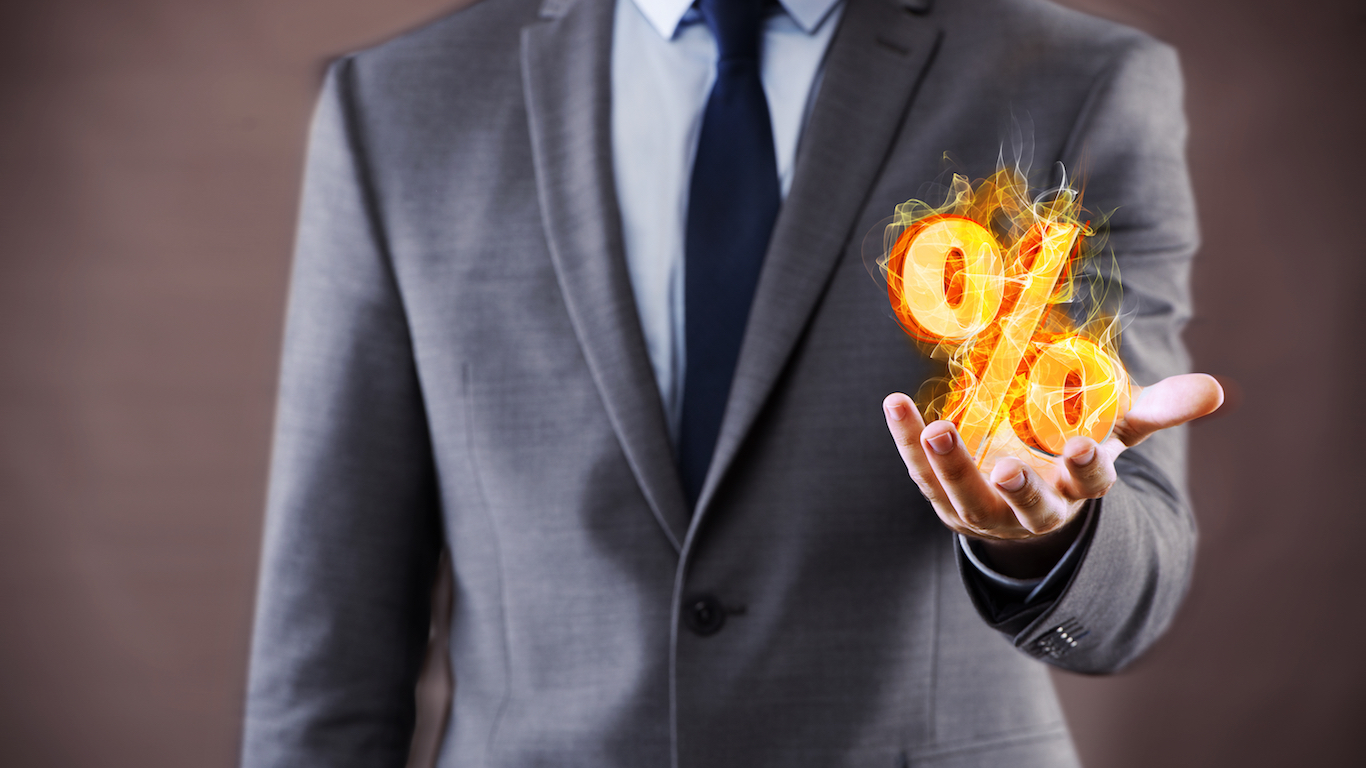 Homebuyers who want a mortgage but can only afford a low down payment are in for high fees, especially those with a FICO score in the mid to upper 600s. These pricing changes came into effect last year. That is when lenders changed mortgage insurance premiums on loans eligible for sale to Fannie Mae and Freddie Mac because of changes in requirements by the government-sponsored enterprises. If your FICO score is 700+, however, expect a discount — even if you make a small down payment. Fannie Mae and Freddie Mac tried to address the low down payment issue in 2015 by introducing individual low down payment mortgage products in order to expand credit opportunity for first-time and minority homebuyers. This raised concerns that lending could be returning to the practices that led to the housing crisis.