50 Most Outrageous Snowmen and Ice Sculptures Around the World 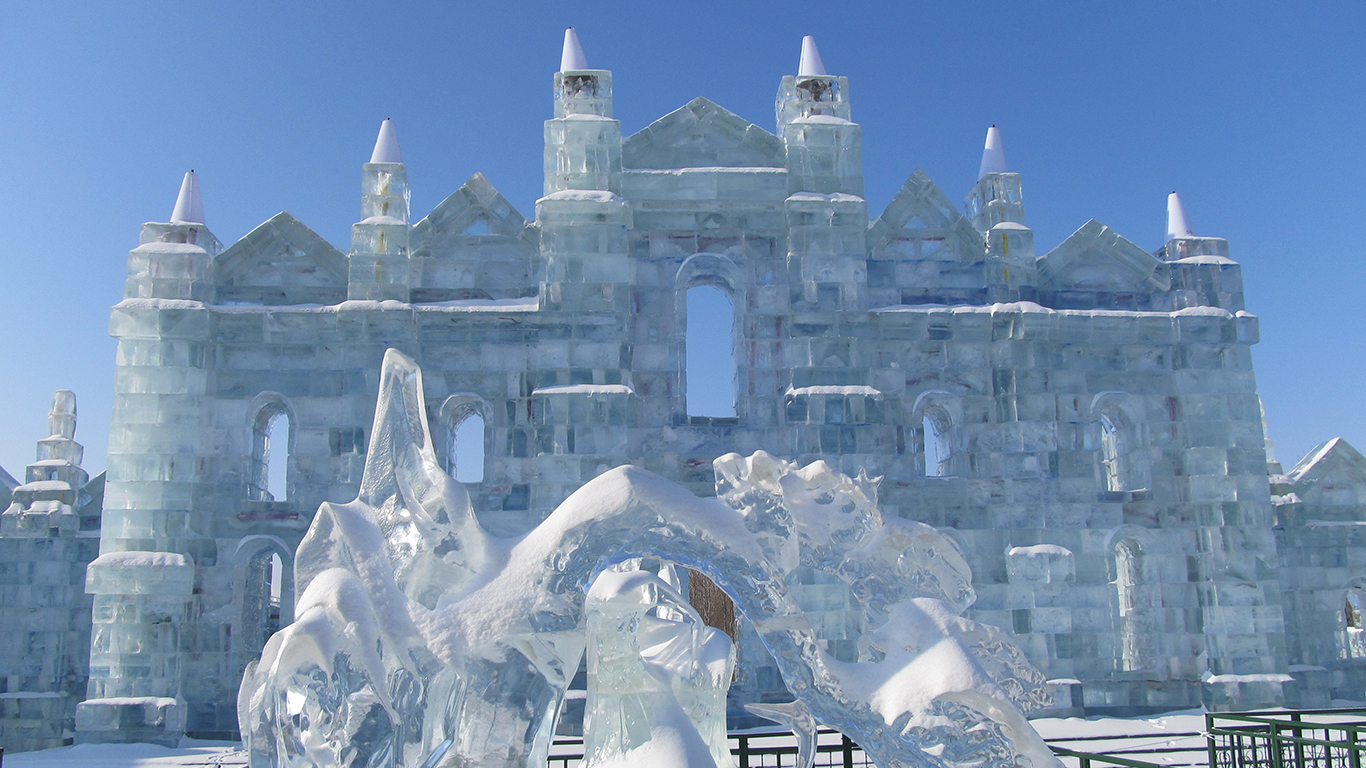 Harbin, China is a mecca of ice sculpting, and this building at the Snow and Ice Festival is just one reason why. 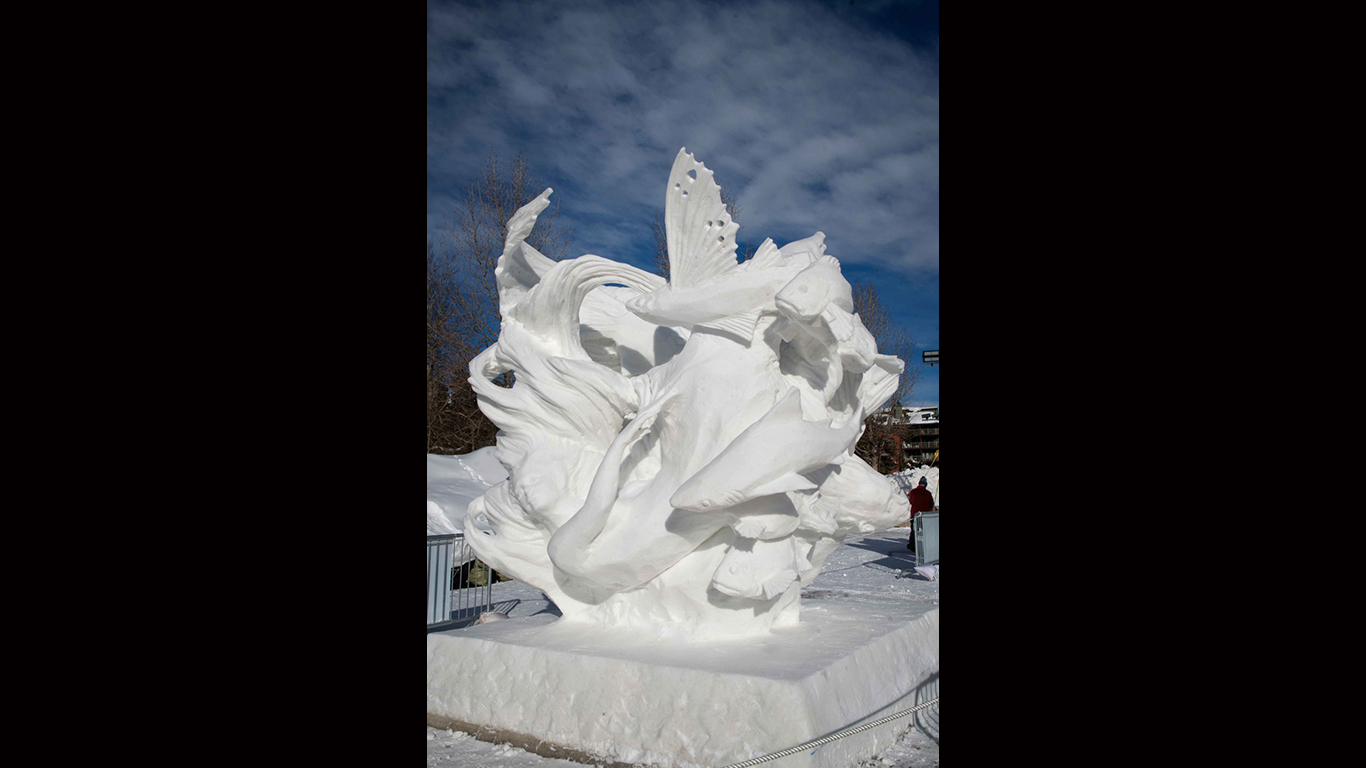 China’s 2017 submission for the International Snow Sculpture Championships in Colorado won gold for pushing the boundaries with its illusion of a freed mermaid swimming alongside other sea creatures.

ALSO READ: The 25 Most Bankable Actors 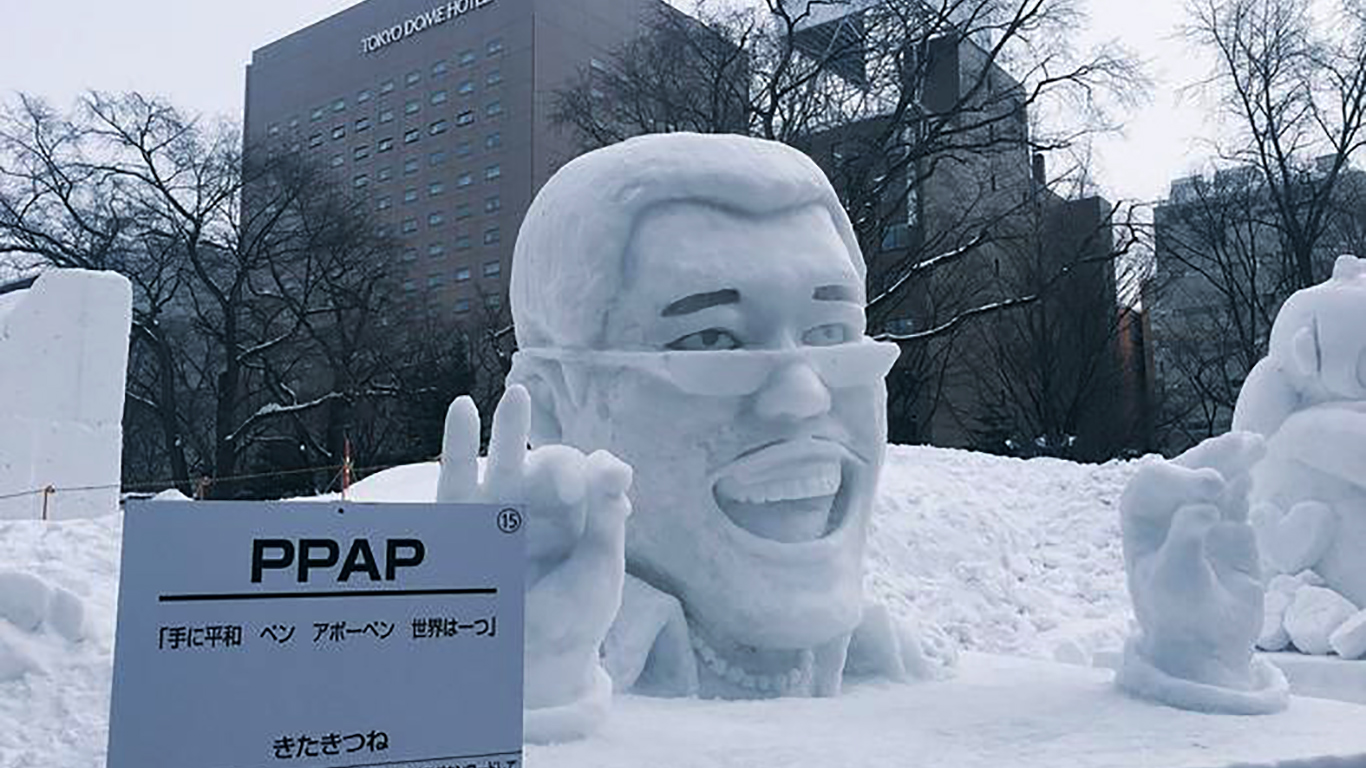 This sculpture is an image of Japanese comedian Piko-Taro, who rose to internet fame with his song “Pen-Pineapple, Apple-Pen.” 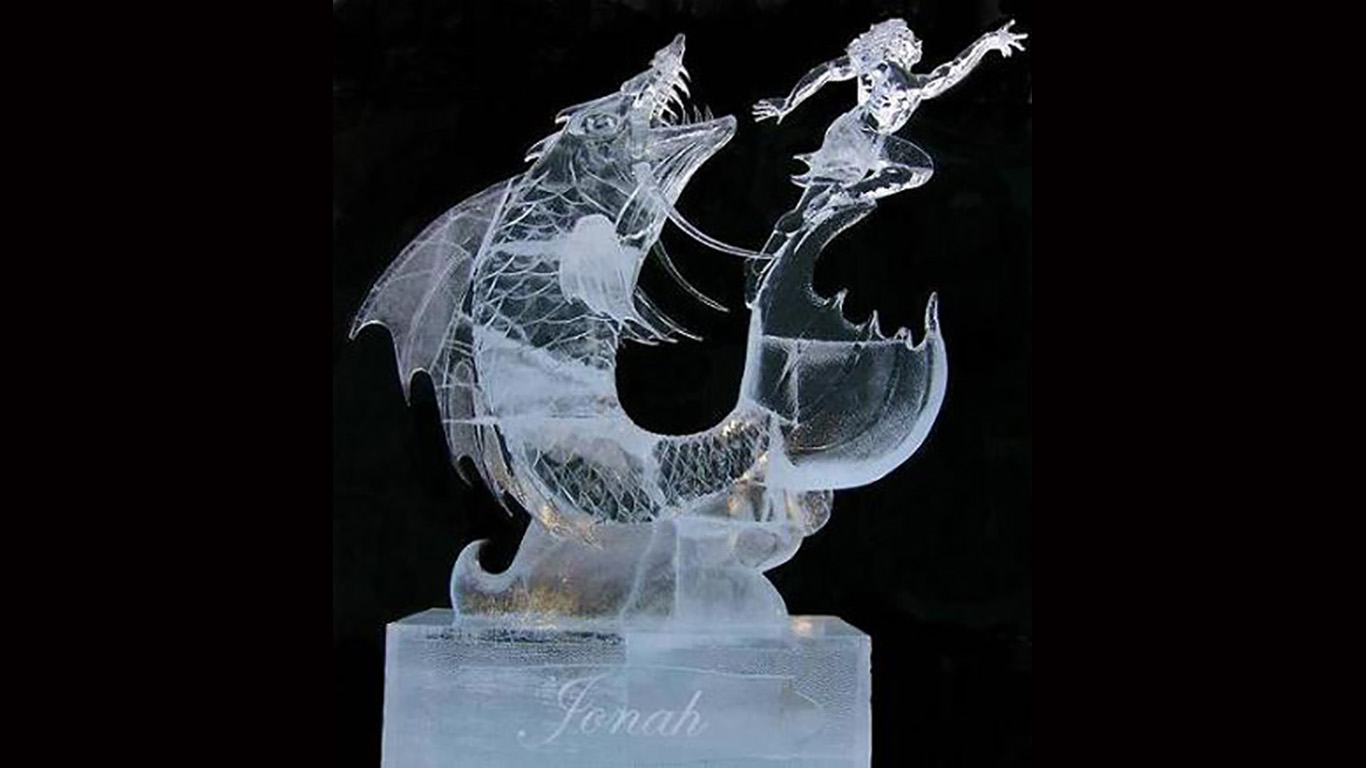 Perhaps depicting the biblical story of Jonah and the whale, this sculpture shows a sharp-toothed prehistoric fish pursuing a person. 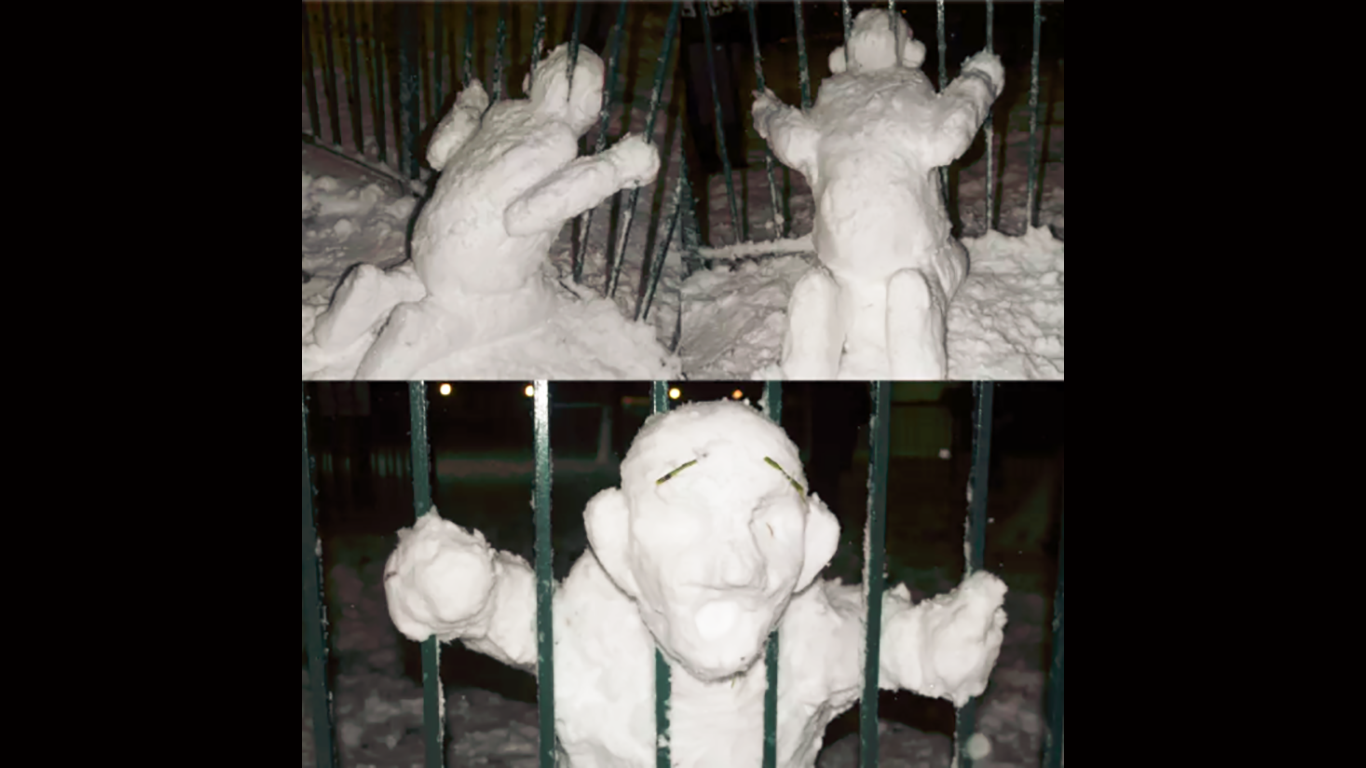 These snowmen want to escape prison, but only a big melt will free them.