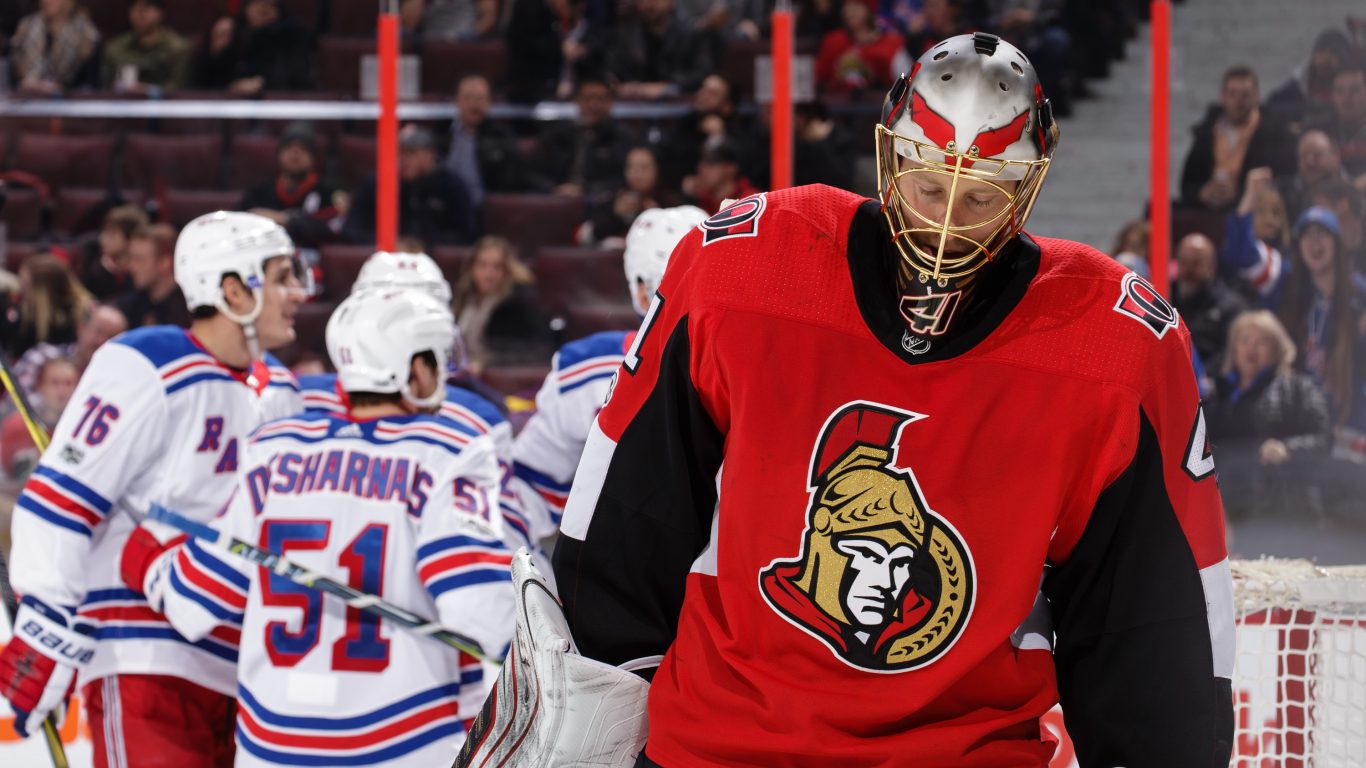 Craig Anderson has enjoyed a long career as an NHL goalie, but the 2017-2018 season may be his toughest so far. Through his first 27 games in net, Anderson’s .896 save percentage and 3.12 goals-against average are his worst numbers since he became a starting goalie a decade ago. For context, his save percentage is 41st out of 46 qualified NHL netminders. 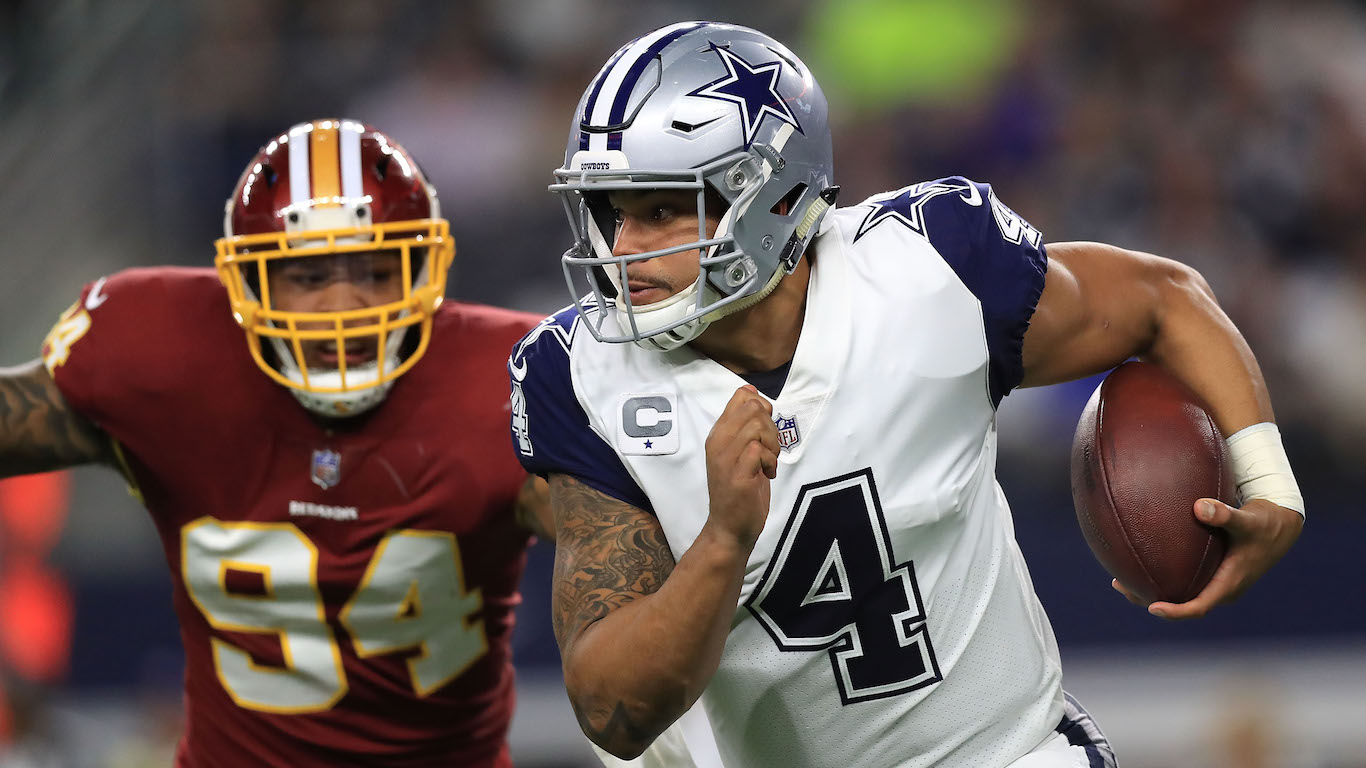 Dak Prescott made the Pro Bowl and led the Dallas Cowboys to a 13-3 record as a rookie, but he hit a major sophomore slump in 2017. Coming into Week 17, Prescott’s completion percentage dropped more than 4 percentage points. He’s also tossed 13 interceptions after throwing just four the previous season. Prescott has yet to lead the Cowboys to a fourth-quarter comeback win in 2017 despite doing that five times the year before. This could be a big reason why the Cowboys are 8-7 and eliminated from playoff contention. 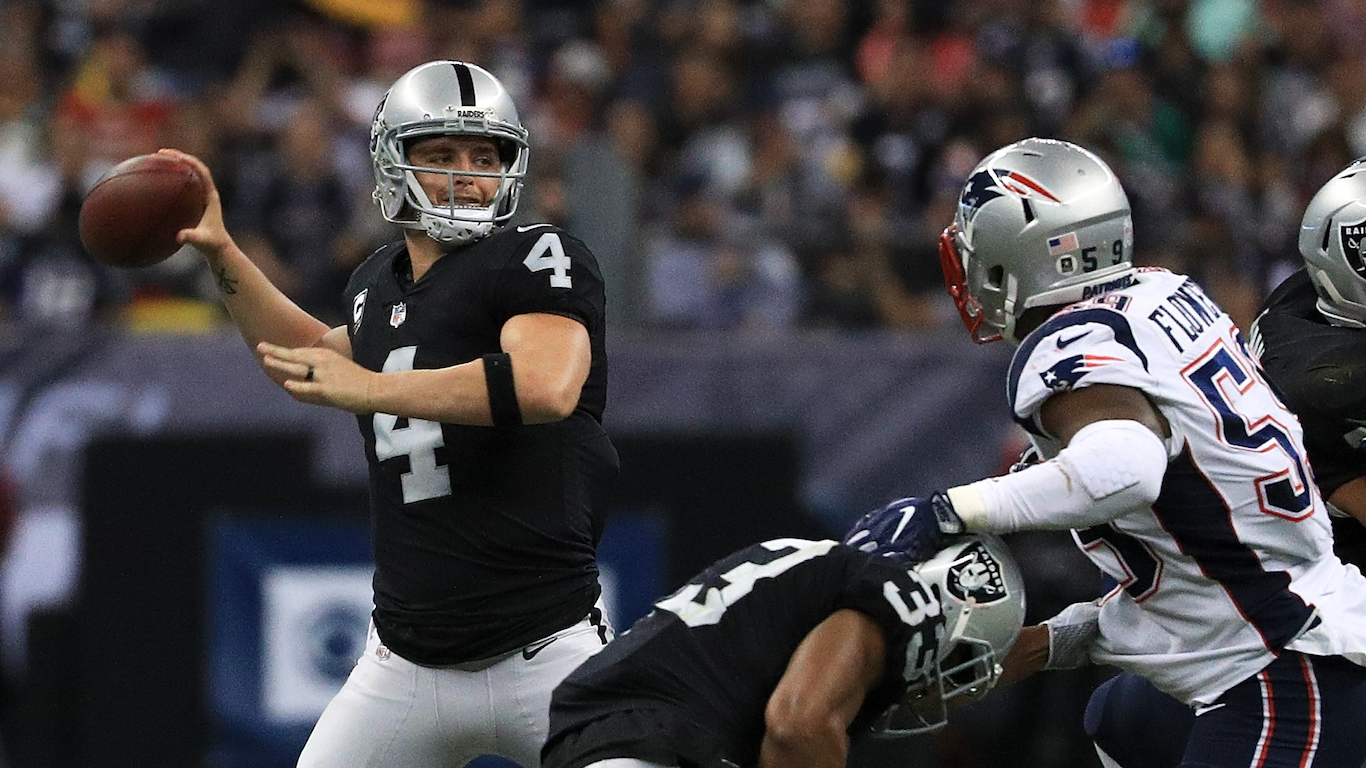 The Oakland Raiders are one of the biggest disappointments of the 2017 NFL season, and quarterback Derek Carr is a big reason why. Carr’s 2016 season ended when he suffered a broken fibula, and he hasn’t been able to return to his Pro Bowl form from the previous two seasons. This season, Carr has been throwing interceptions twice as often as the previous season and passing for fewer touchdowns. 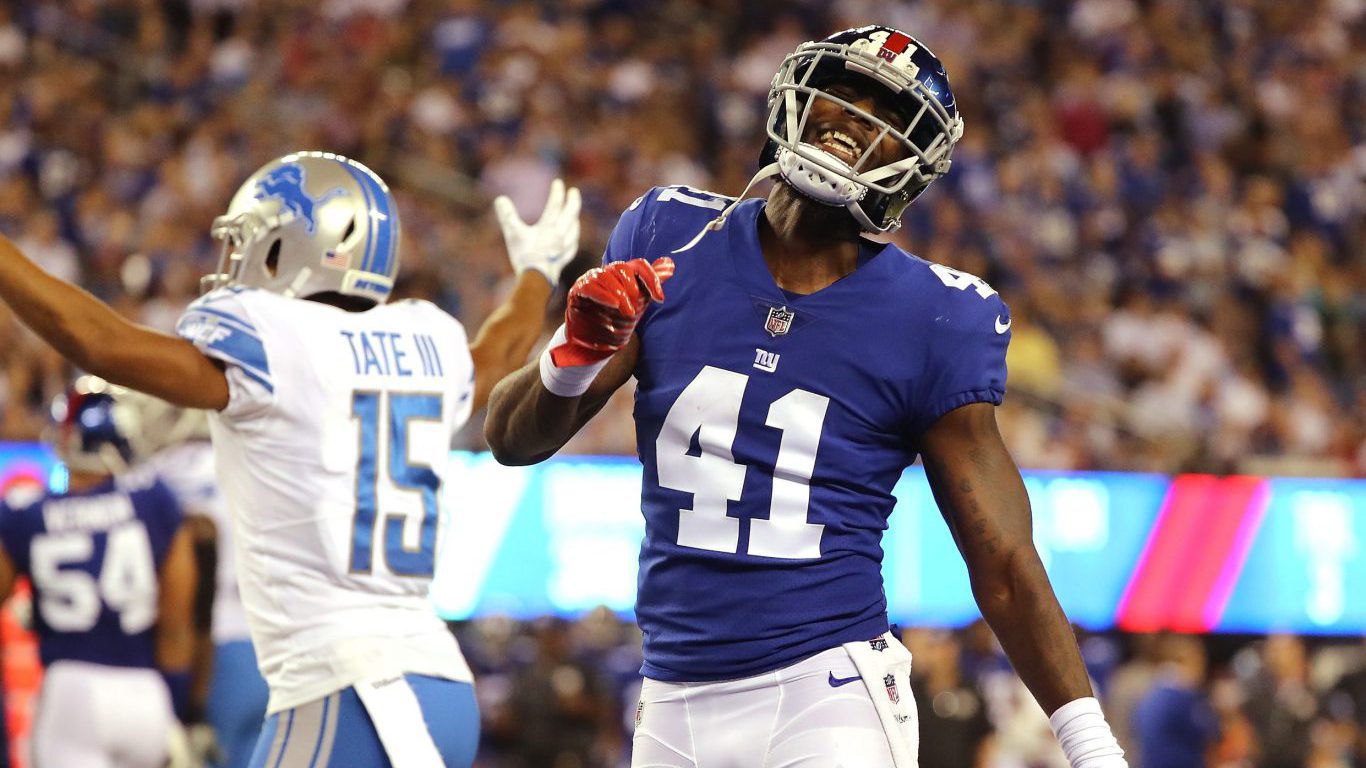 The New York Giants have had a dismal 2017, so it’s tough to find just one disappointment on the roster. But cornerback Dominique Rodgers-Cromartie’s production has essentially disappeared. The two-time Pro Bowl defensive back has no interceptions through the first 15 games and has only defended a single pass, both career lows. 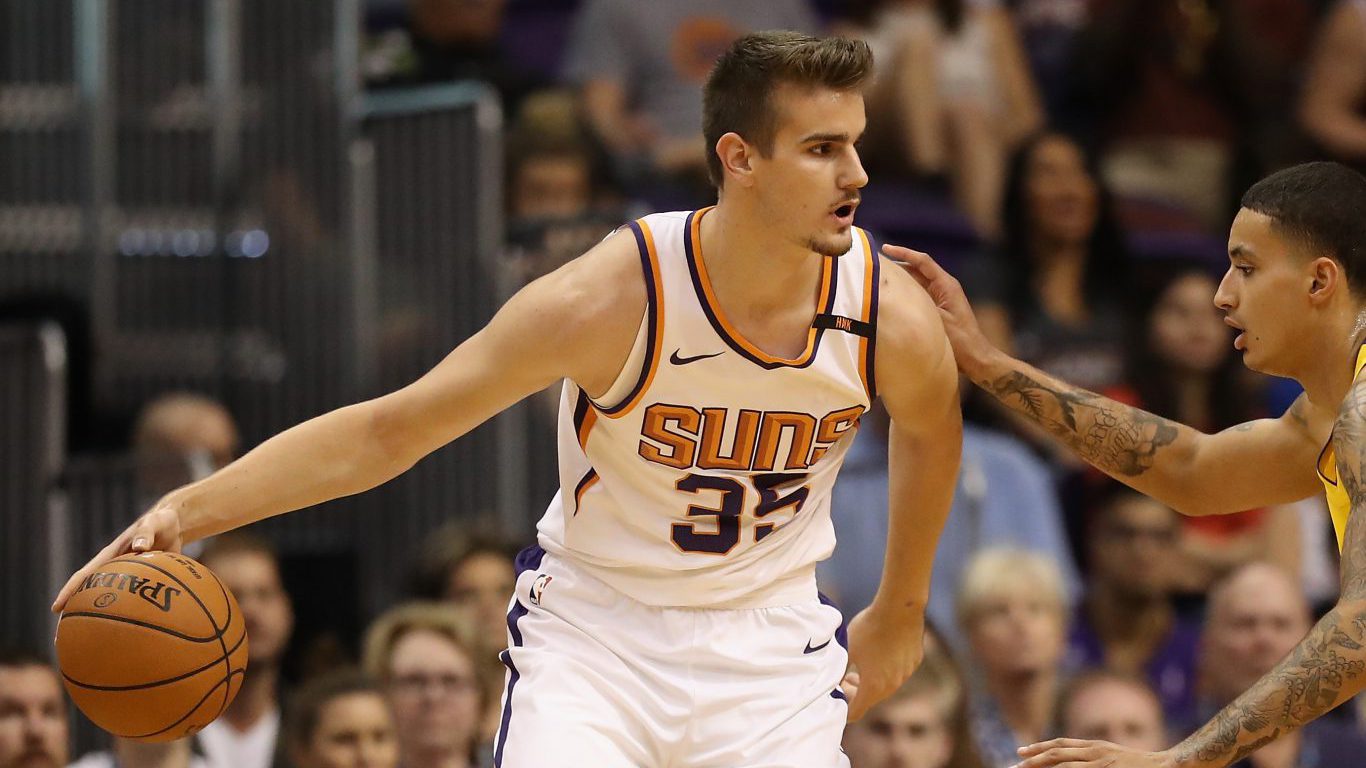 As the fourth pick in the 2016 NBA draft, the Phoenix Suns had high hopes for Dragan Bender. While the three players selected before him have all proven successful at the NBA level, the young Croatian, averaging only 3.2 rebounds and 5.4 points per game, has yet to follow their lead. It may still be too early to label Bender as a bust, but significant improvement is necessary if he hopes to live up to expectations.