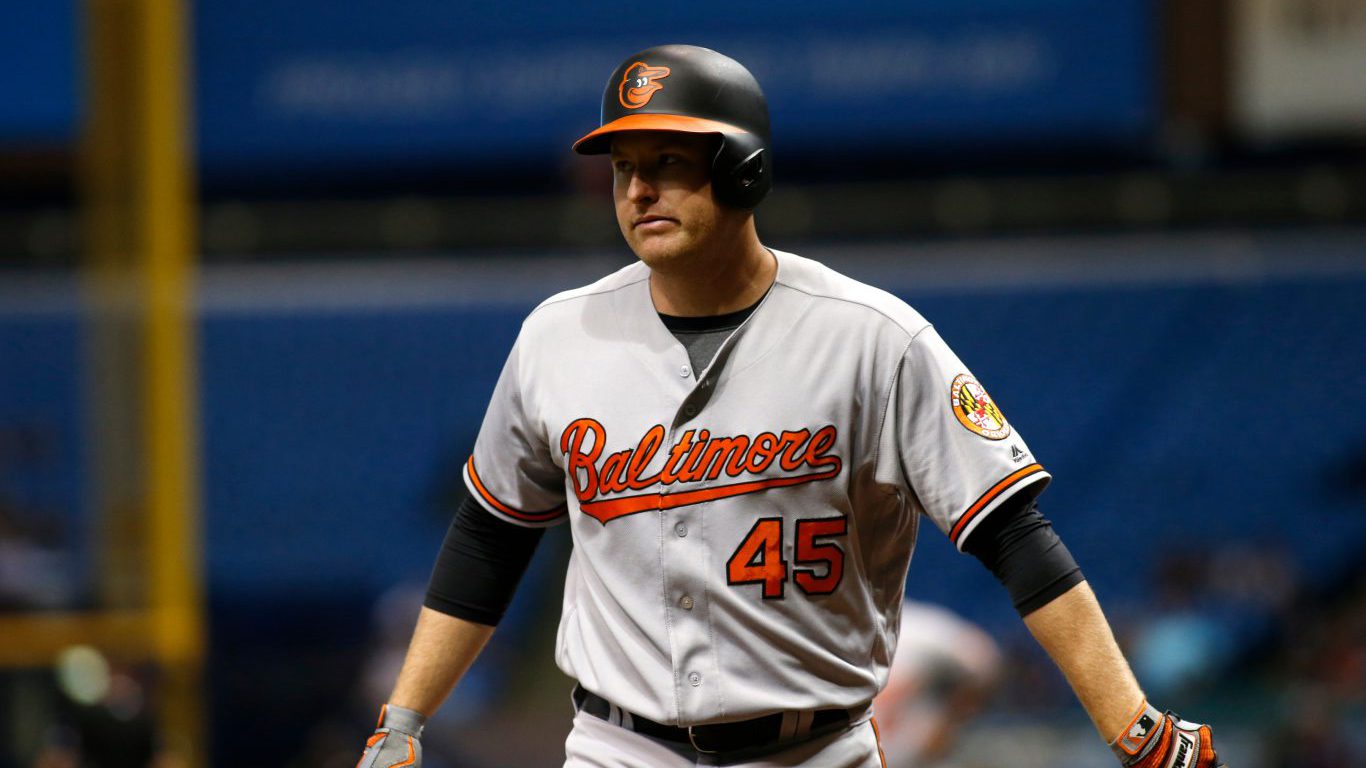 There were more home runs hit in 2017 than any baseball season before, but Baltimore Orioles slugger Mark Trumbo saw his home run production fall. Trumbo hit just 23 homers in 2017, which is especially surprising given that he led the majors in homers in 2016 with 47. Trumbo also tied his career-low batting average at .234. 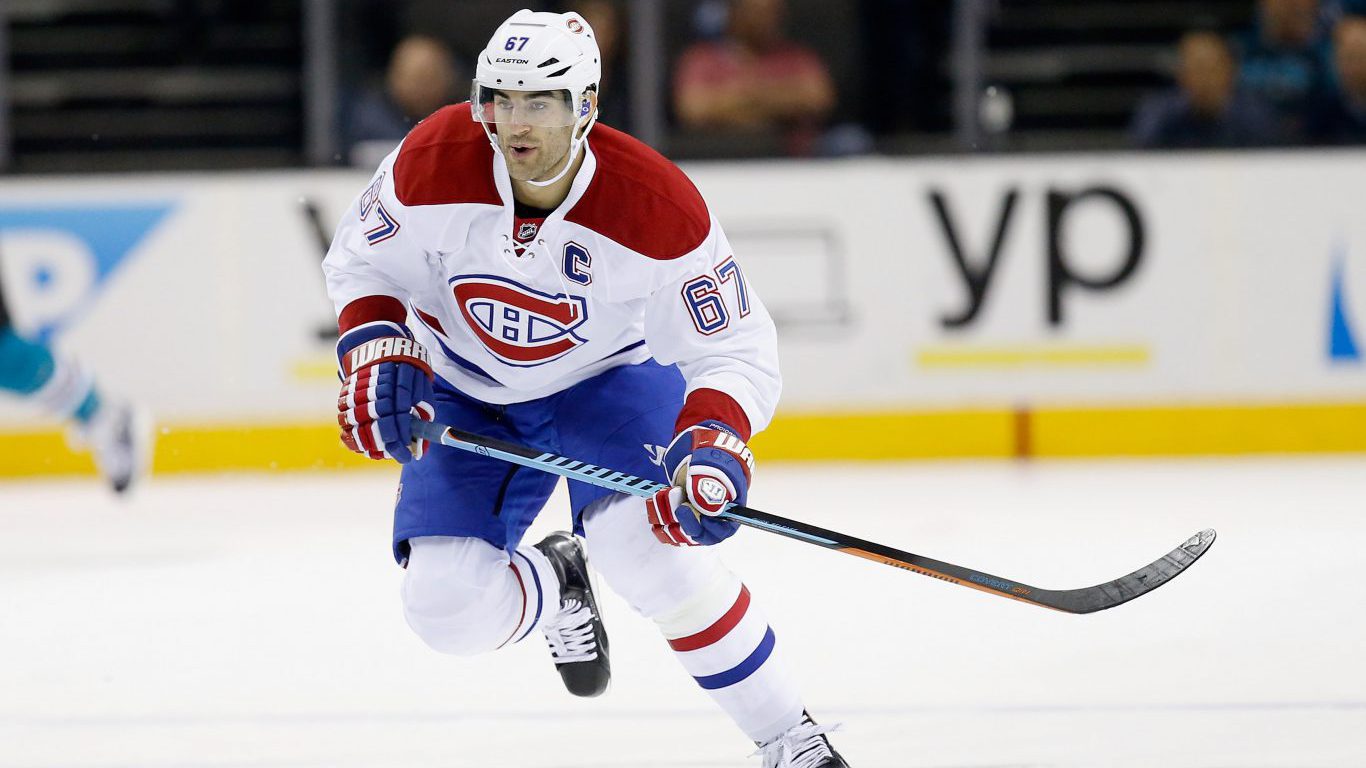 Max Pacioretty is having a down year for the Montreal Canadiens. His goals per game average is down to 0.21, well down from the 0.43 rate he posted in the 2016-2017 season. Pacioretty is also on pace to post the lowest plus/minus of his career. Through 38 games, Pacioretty is at -13. 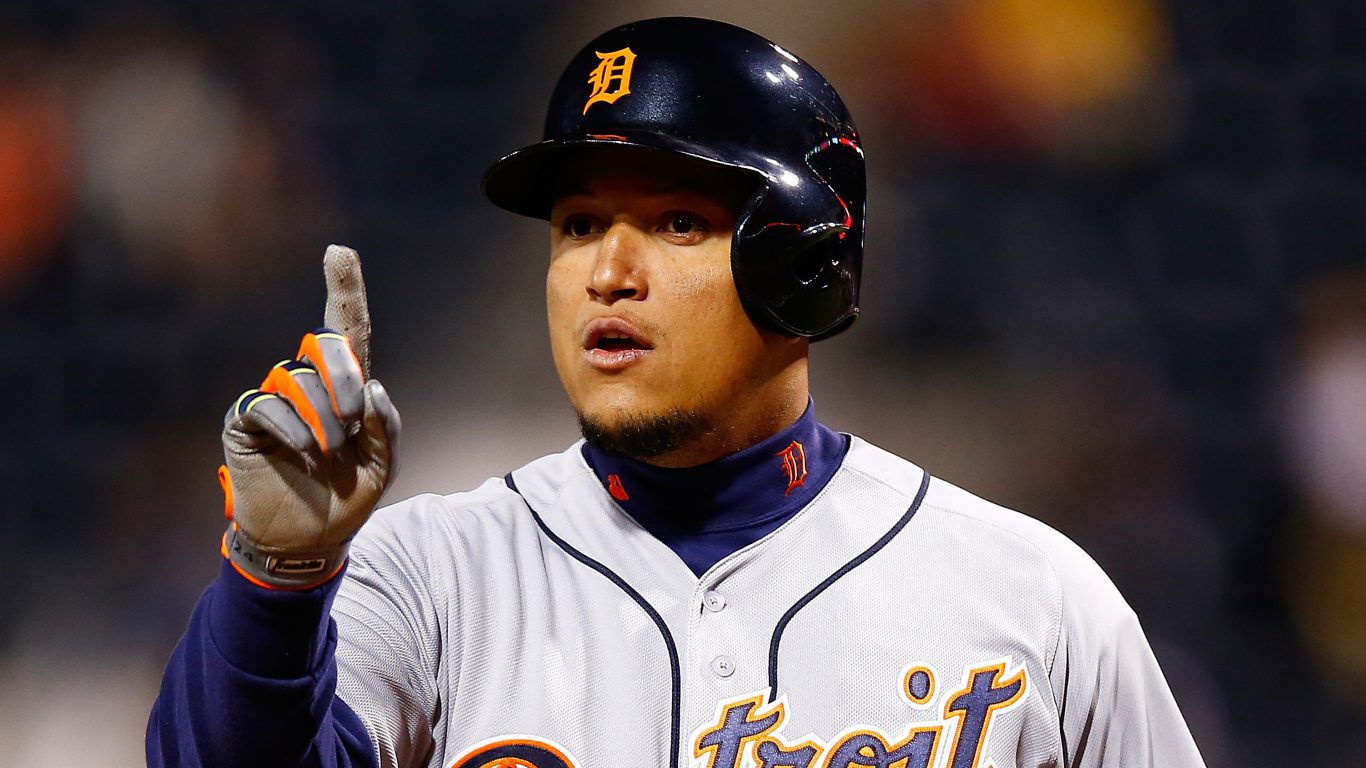 Miguel Cabrera is a sure-fire Hall of Famer thanks to his outstanding batting. He owns a .317 career batting average, but the 2017 season was a stunning departure from his stellar performance so far as Cabrera hit just .249 and missed the All-Star Game for the first time in seven seasons. It was also the first time Cabrera received no MVP consideration in his 15-year career. 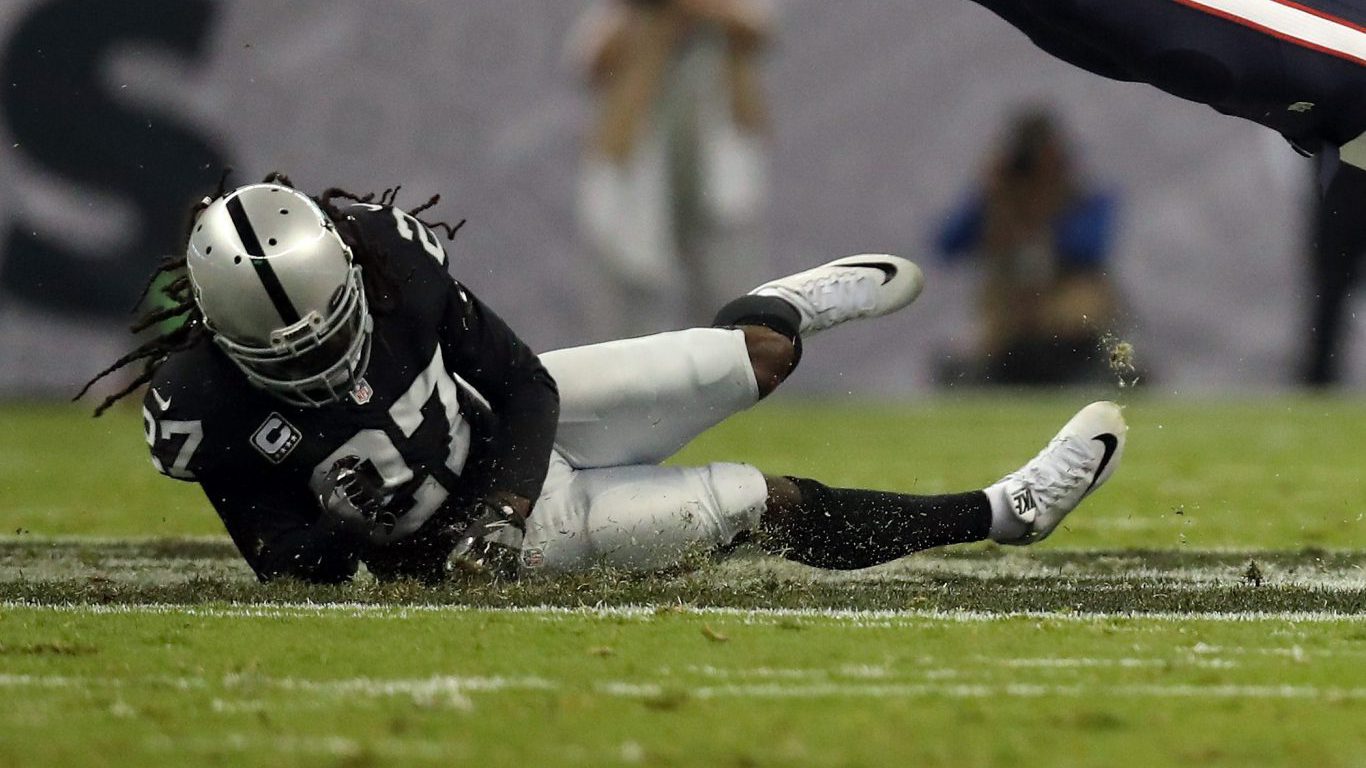 Reggie Nelson and the 6-9 Oakland Raiders have proven to be one of the most disappointing in the NFL this season. In the three previous seasons, Nelson ranked first in the NFL in total interceptions with 17. This season, however, Nelson has just one pick and it didn’t come until Week 16 when the Raiders were all but eliminated from playoff contention. Nelson, who’s 34 years old, is in the final year of his contract with the Raiders and it will be interesting to see if another team brings in the veteran safety in 2018. 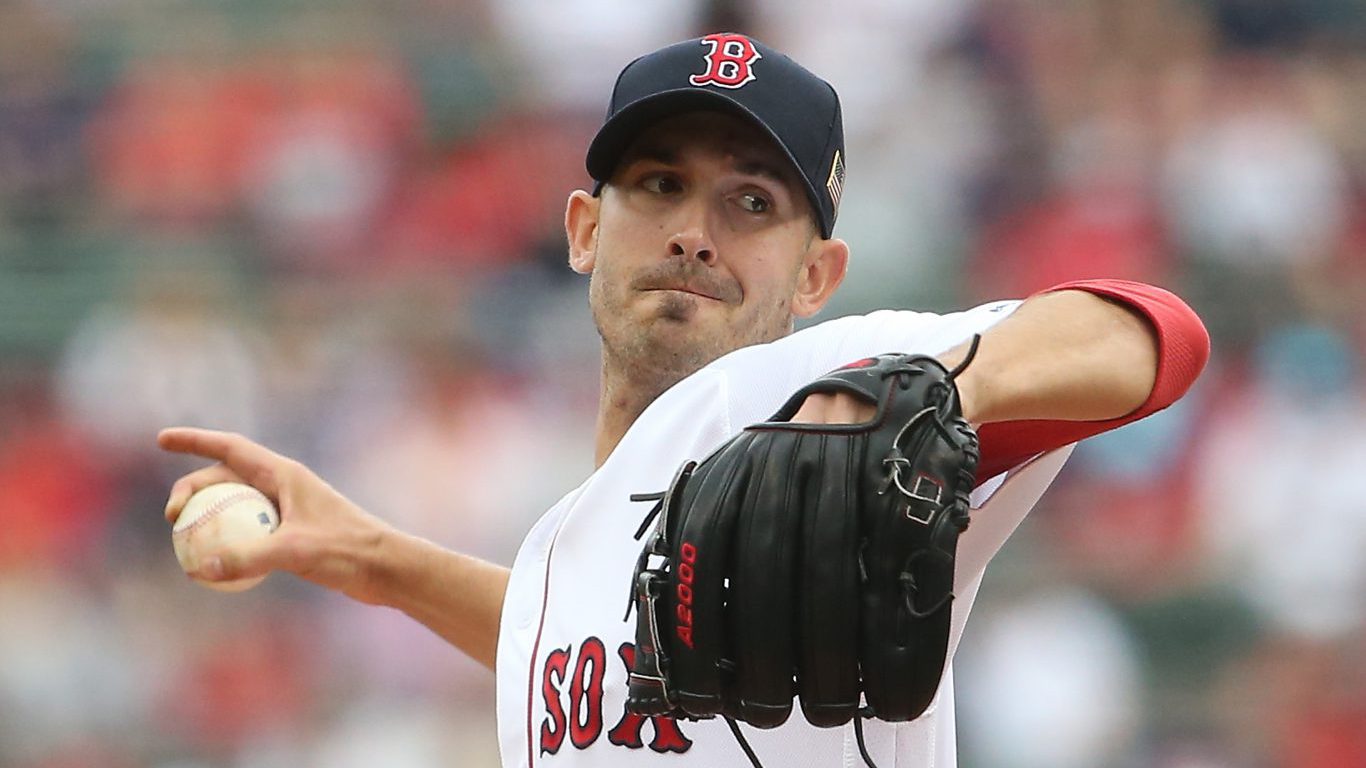 Few players will ever have a turnaround like Rick Porcello, and none would want to. Porcello won the 2016 Cy Young Award as the American League’s best pitcher after winning a major league-best 22 games. But in 2017 he led the majors in losses with 17. Porcello also surrendered the most home runs of anyone in baseball.