Industries With the Best (and Worst) Benefits 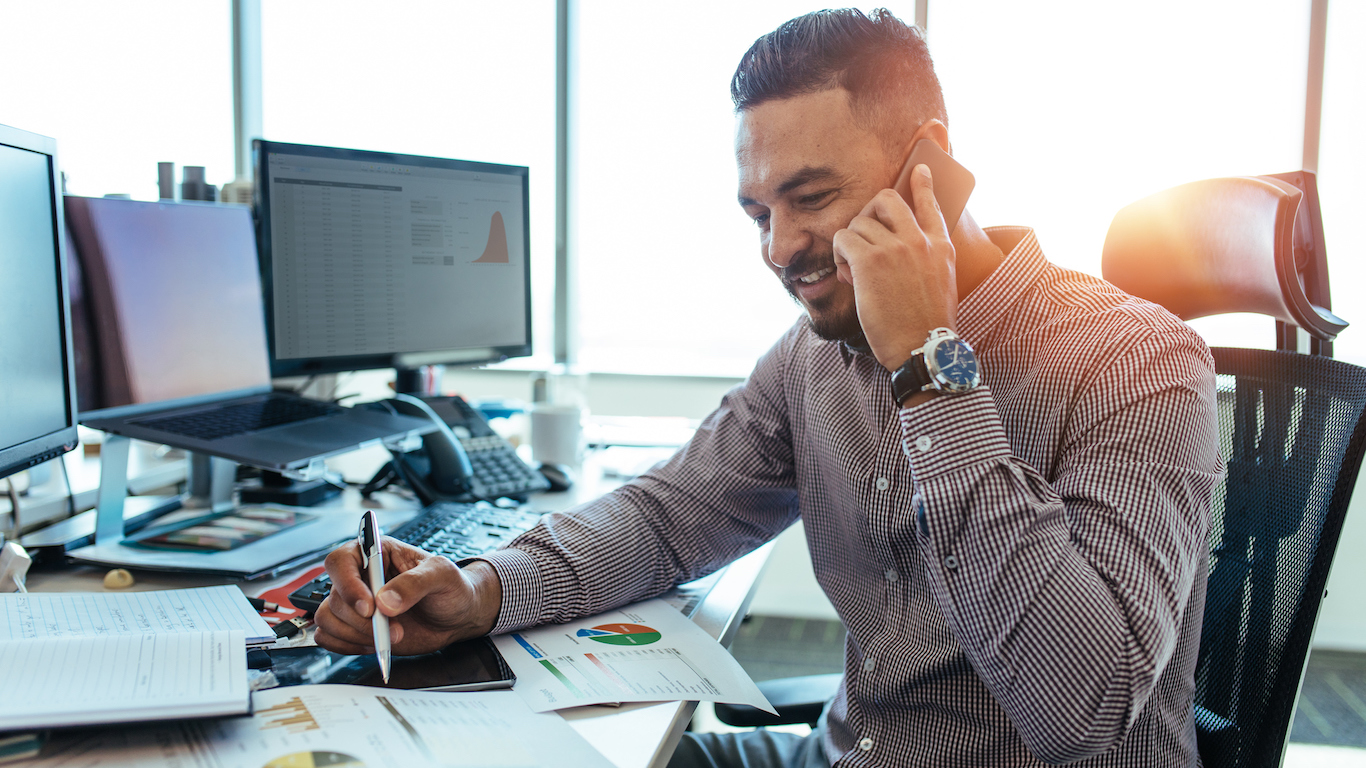 Professional, scientific, and technical services workers are paid an average of nearly $91,000 annually, much higher than the national private sector average annual pay of $53,515. On the whole, industries with higher-paying jobs also tend to dole out more benefits, and a higher share of private-sector workers in the professional, scientific, and technical services industry receive each of the five major types of benefits, compared to all private sector workers. 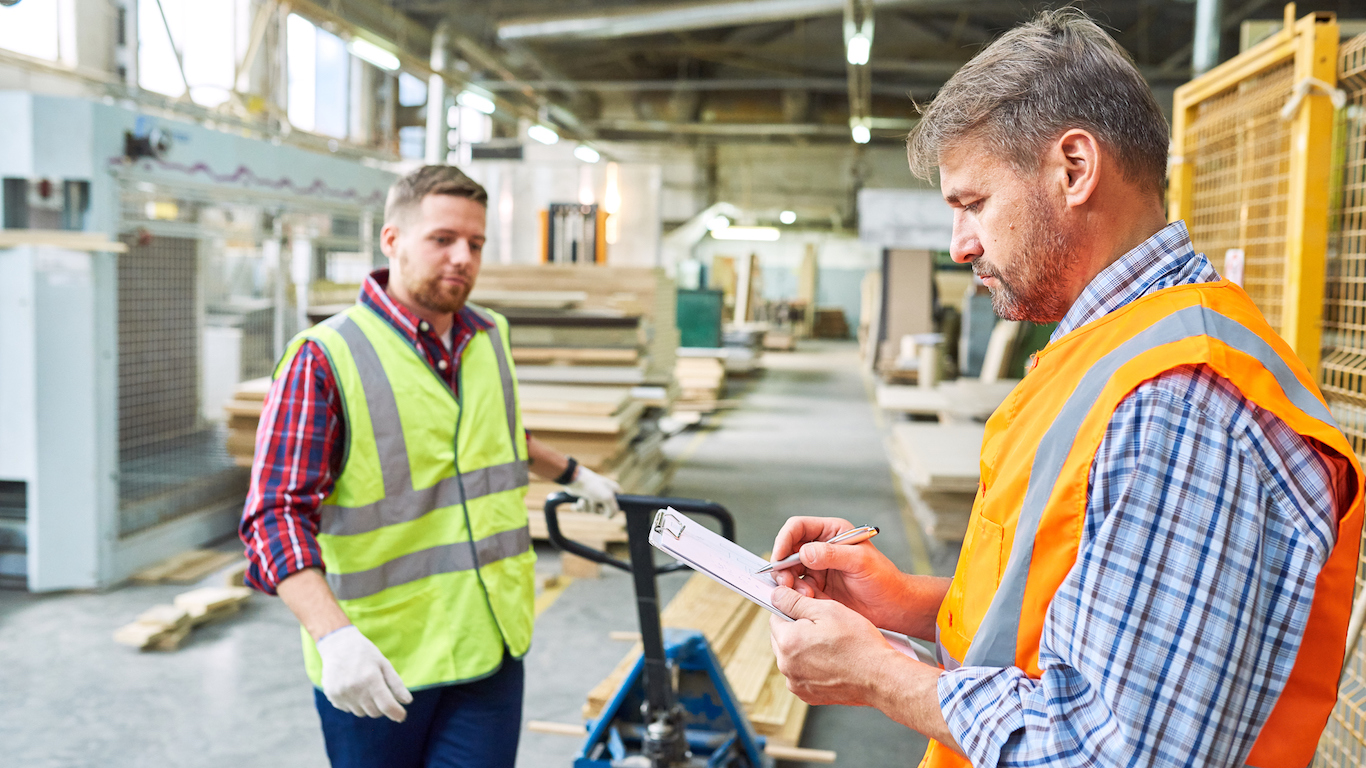 The wholesale trade sector primarily consists of occupations dealing in wholesale of agricultural produce, mined materials, manufactured goods, and published materials. In general, workers in the industry are far more likely to receive benefits than workers in most other private sector industries. For example, 87.1% of those in wholesale trade have access to employer-sponsored healthcare compared to 78.0% of all private sector workers. Additionally, 90.6% of wholesale trade workers have paid time off compared to 83.8% of all non-government workers.

Strong union representation in certain sectors often translates to better benefits. However, a larger than typical share of wholesale traders report having benefits despite lower than average union participation. Just 4.4% of workers in the sector are union members compared to 10.7% of all workers. 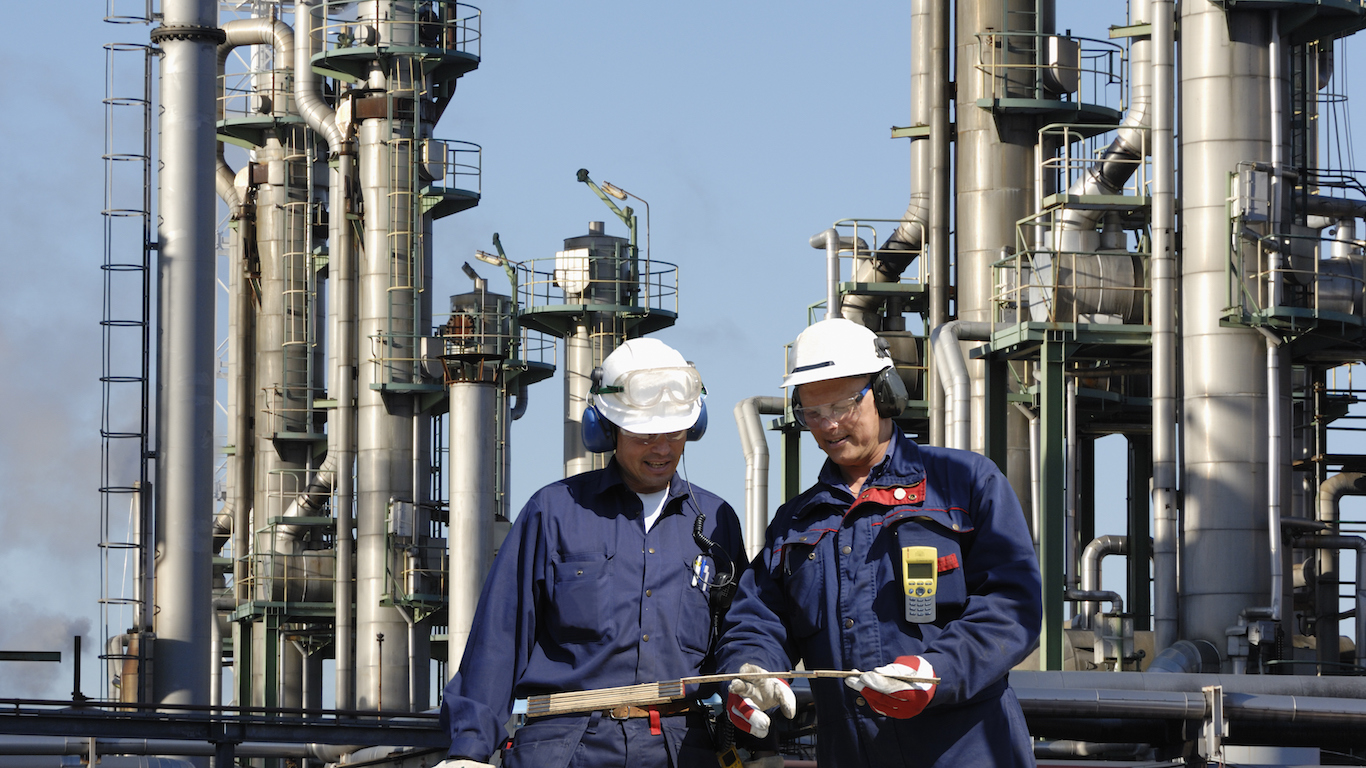 Higher-paying industries typically offer a greater range of benefits to more workers, and with an average annual wage of about $103,000, the mining, quarrying, and gas extraction industry is no exception. The sector reports more comprehensive benefit coverage than is typical in every major category. Just 6.5% of private sector mining and extraction workers report no employer-sponsored benefits, well below the comparable 11.1% share across all industries in the private sector.

Strong union participation can increase the likelihood of widespread benefit coverage in a given industry. However, just 4.4% of mining and extraction workers are union members, fewer than the 10.7% of all workers. 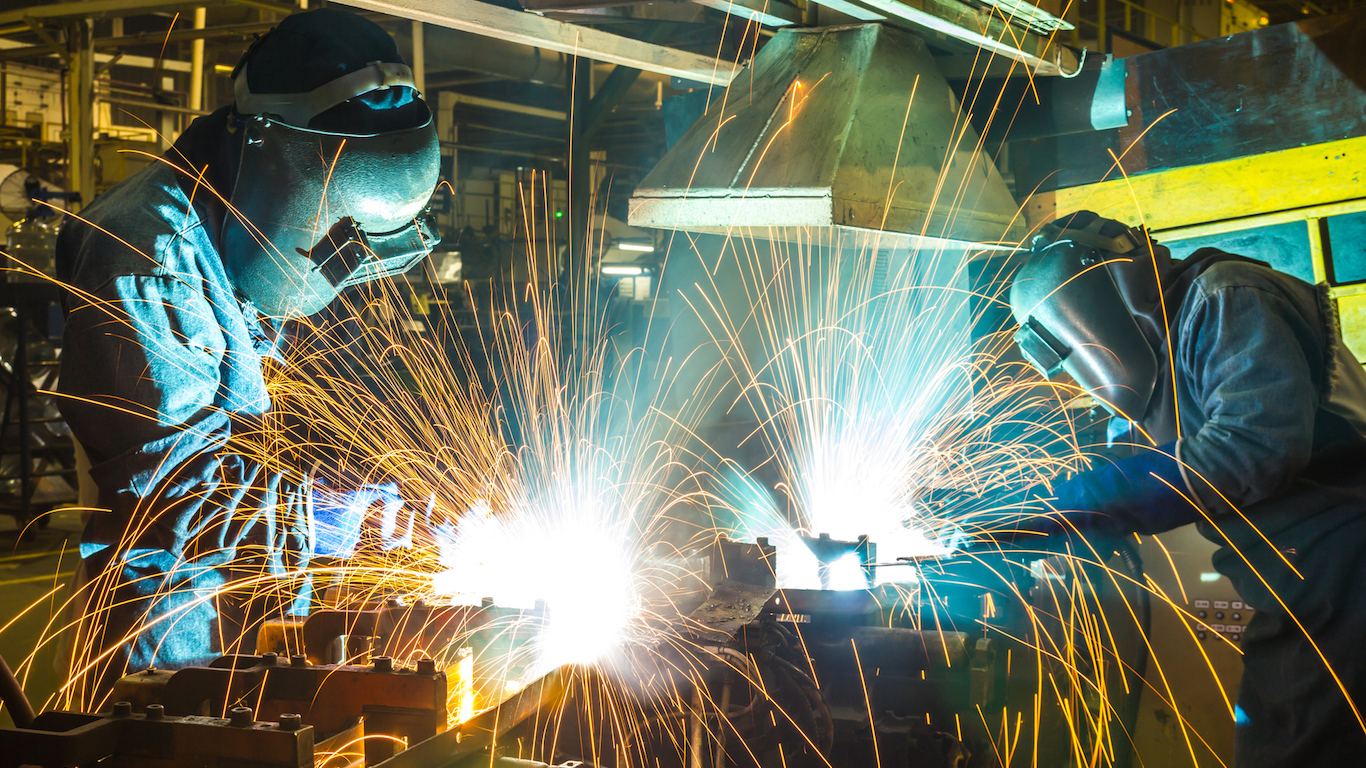 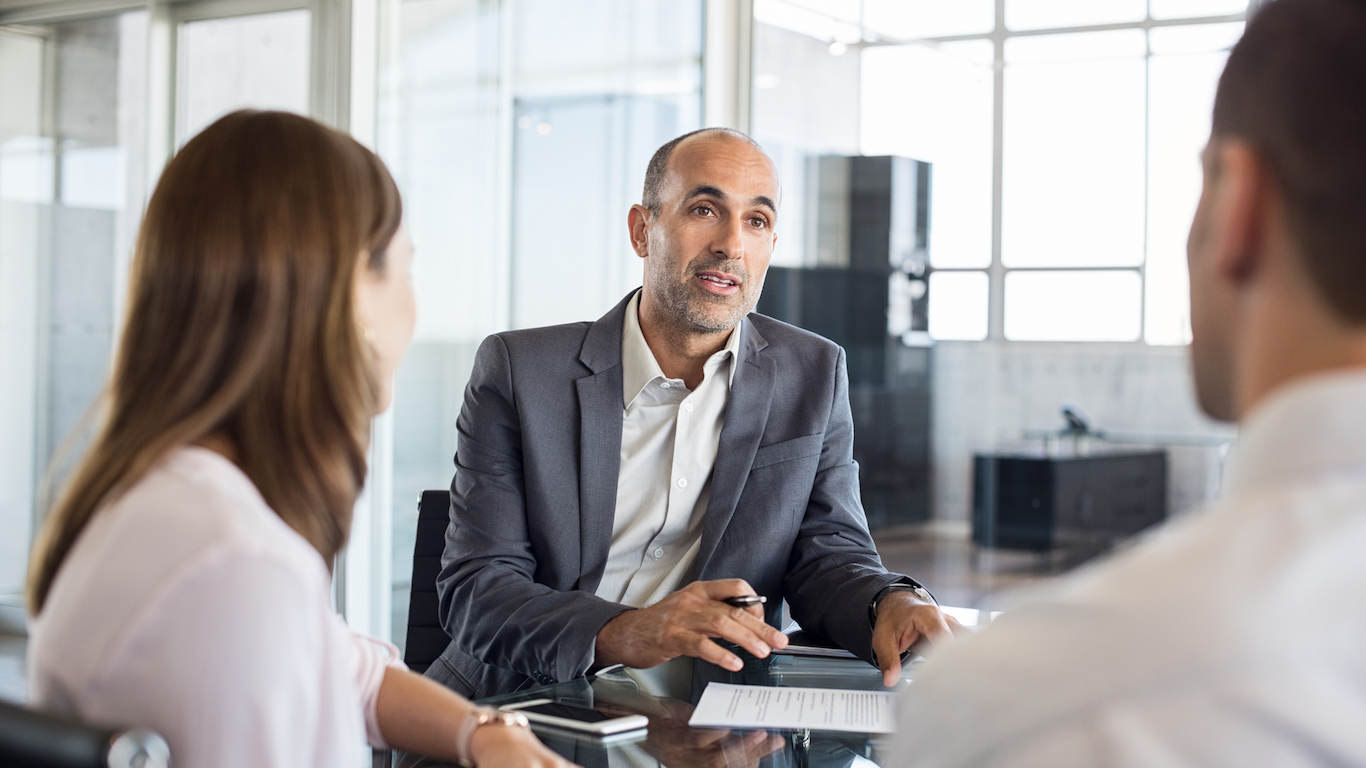 Benefits are a form of compensation, and industries that compensate a larger share of workers with more benefits also tend to pay higher wages. In the finance and insurance industry, the average annual pay is $101,210, close to double the national annual average wage for the private sector. Private sector finance workers are also more likely to receive various benefits than to the typical non-government worker.

In industries where companies can benefit from advancing the skills of their employees, they are likely more willing to pay for related education. In the finance sector, 63.1% of workers have access to some form of tuition assistance or reimbursement, compared to 36.2% of all private sector workers.