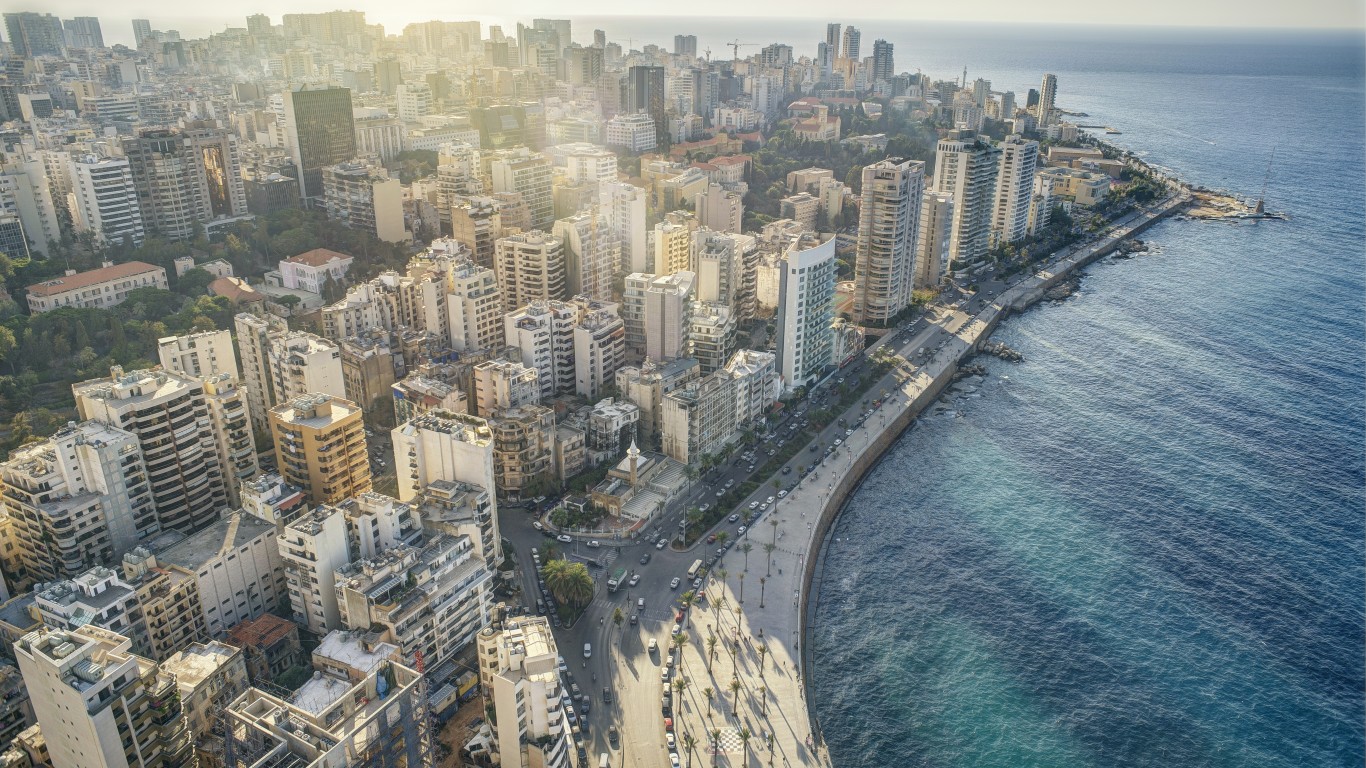 There hasn’t been an official census in this Middle Eastern nation, bordered by Syria and Israel (including the disputed Golan Heights), since 1932 due to issues raised by religious tensions. There are 18 recognized religious sects in the country, with Muslims in the majority, closely followed by Christians of various denominations. However, estimates suggest that the population has increased by about 1.66 million just since 2013. 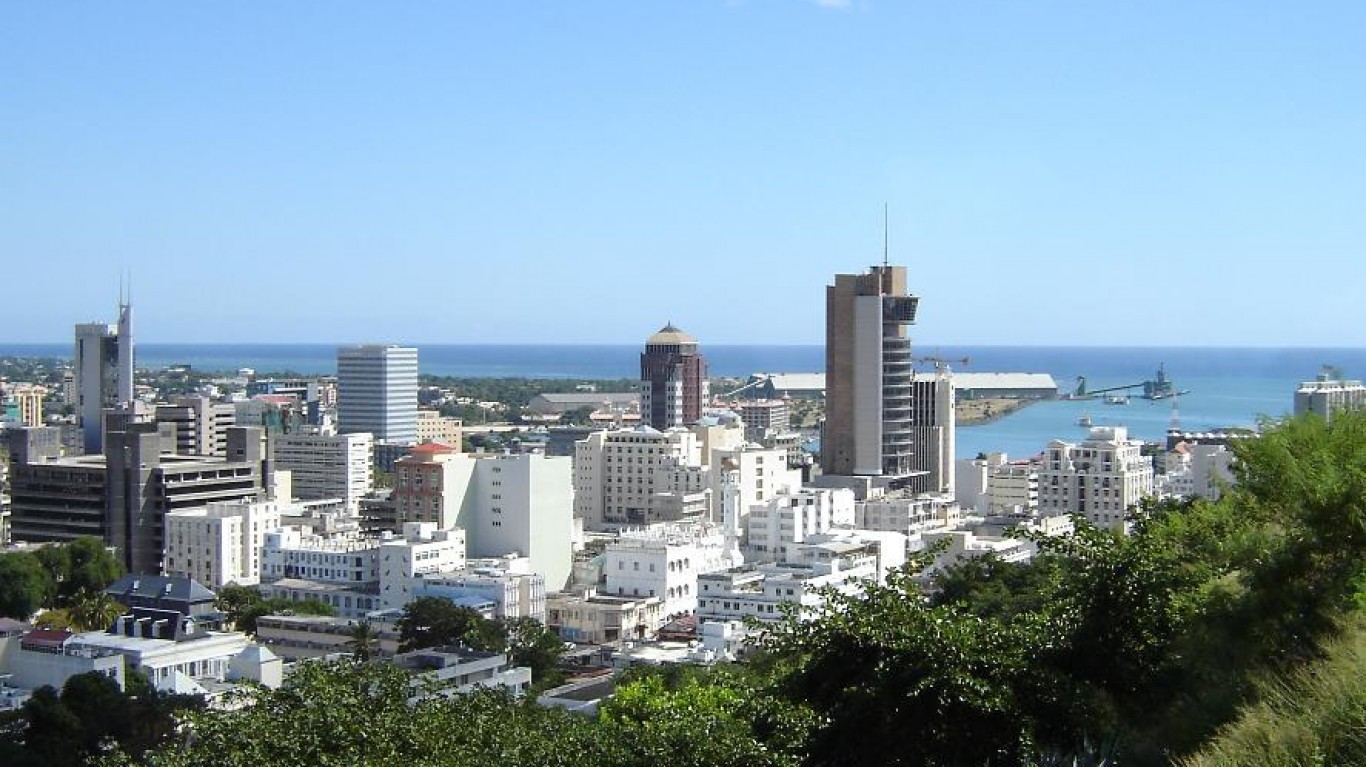 In the mid-20th century, this island nation in the Indian Ocean had a high fertility rate of 6.2 children per woman. As a result of government family planning programs and a cultural shift to later marriage, that rate has almost halved, to 3.2. The population is mainly clustered on the main island, in and around the capital of Port Louis. 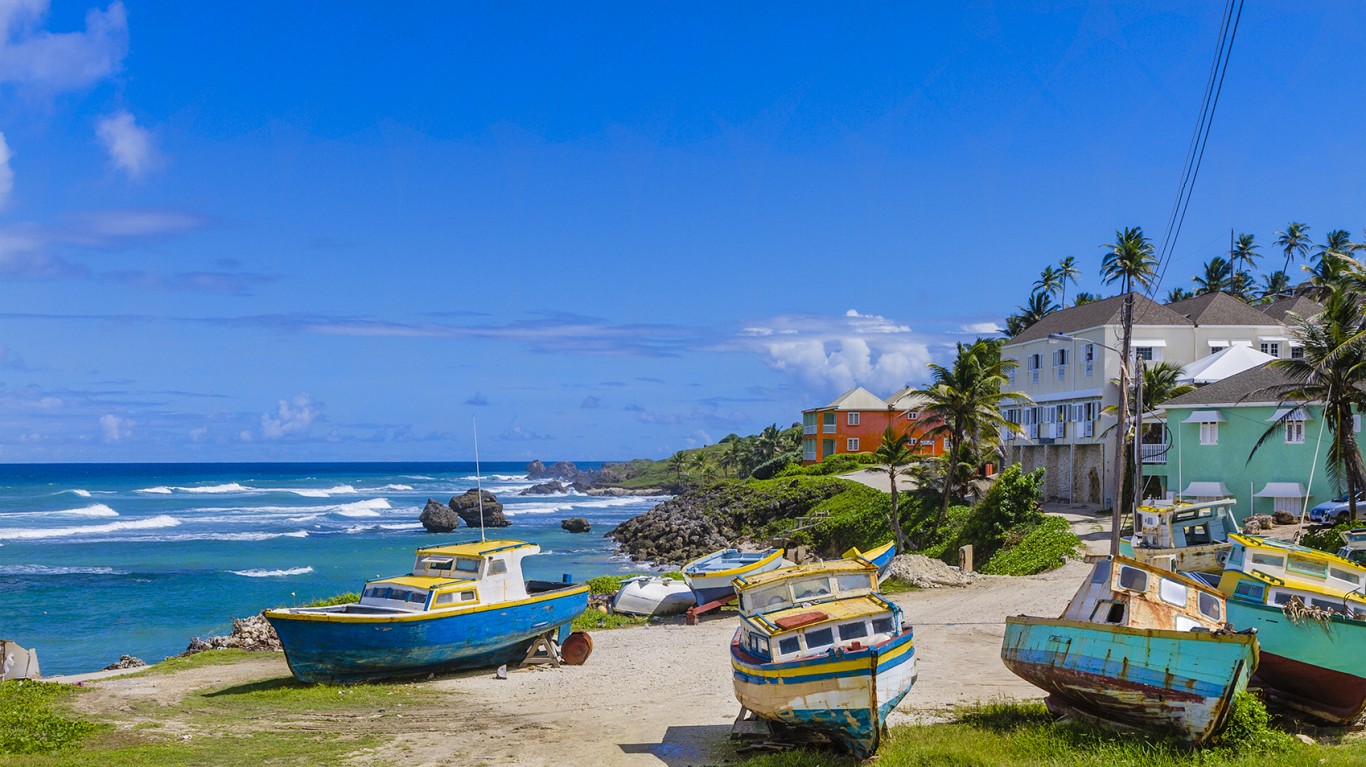 The population of Barbados, the Caribbean’s most densely populated island, has risen only slightly from 1990, when it numbered 260,374. The capital, Bridgetown, the island’s only city, is home to about 89,000 people, but the the count is decreasing as citizens move increasingly to the suburbs. In the 1600s, the island was demographically 97% white; Spanish slave-raiders had kidnapped most of the indigenous population and transported them to labor elsewhere in the Caribbean. Following the development of sugar plantations on the island in the mid-17th century, slave traders imported thousands of slaves from West Africa, and today, more than 90% of the inhabitants are of African or Afro-Caribbean descent. 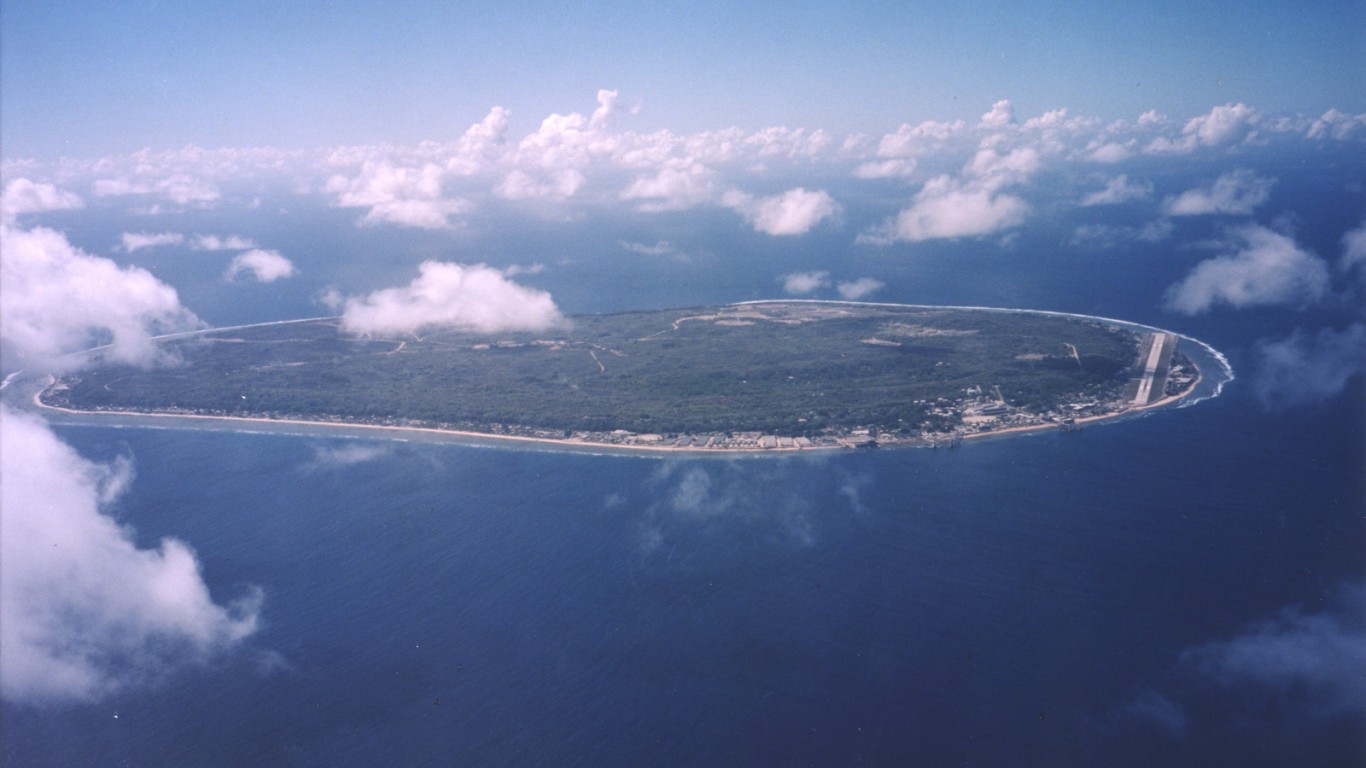 The Micronesian island of Nauru had the misfortune of being a prized source of high-quality phosphate, a mineral used in industrial chemicals and fertilizer. Beginning in the early 20th century, phosphate was mined extensively here, contaminating the water table and leaving about 80% of the landmass destroyed by strip-mining. In the 1990s, the island was declared uninhabitable, and the Australian government developed a plan to relocate Nauruans to another island. They refused to leave, and today the island is largely a wasteland where agriculture is impossible. Dependent entirely on imported food, much of it highly processed (like white rice and soda), the island’s inhabitants have the highest obesity rate in the world. 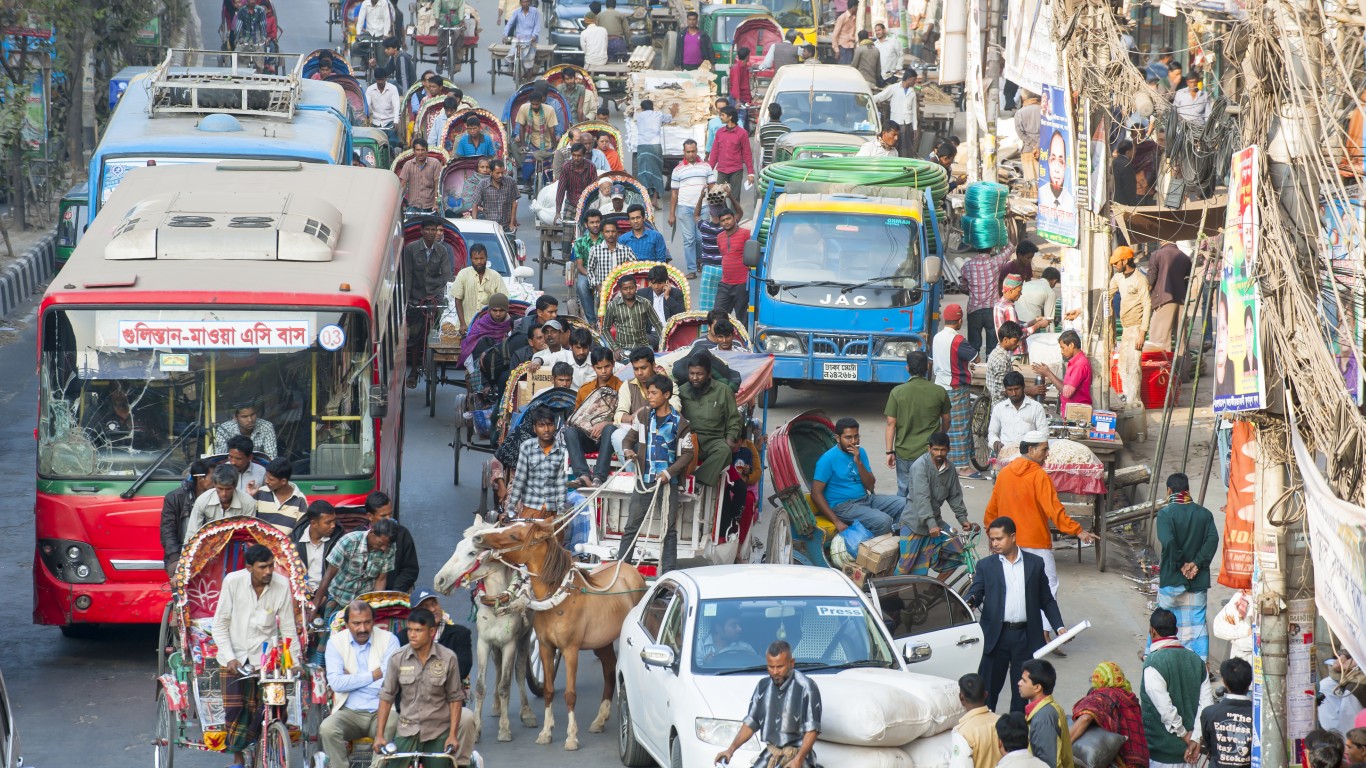 The eighth largest country in the world, Bangladesh is home to 27 officially recognized ethnic groups — though some sources claim there are as many as 75. The main population center is Dhaka, the capital, and overall population growth since independence in 1971 has averaged 6% per year.