25 Countries Where Measles Is a Serious Problem 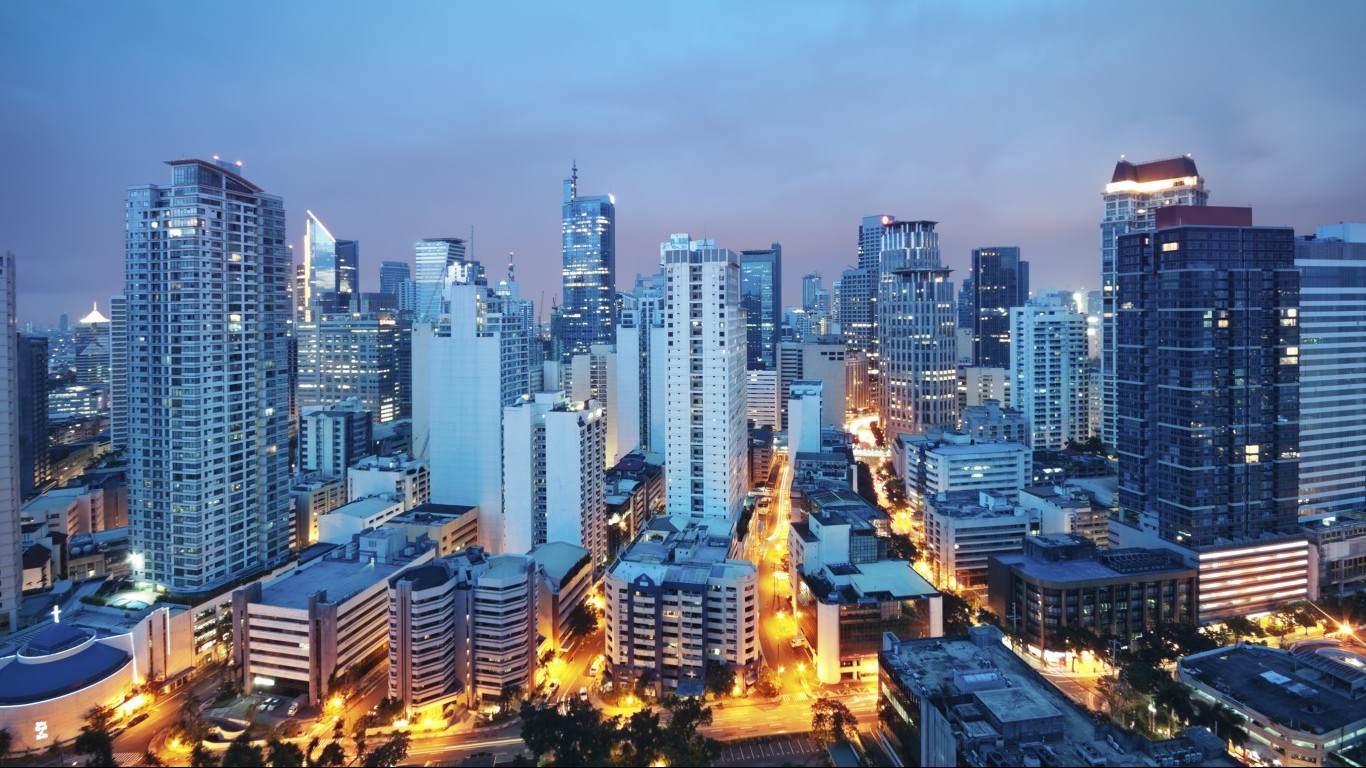 For a country with a population of over 100 million people, a few thousand measles cases a year may not seem a big problem. But when that number jumps to almost 54,000, as it did in 2014, there is reason to be concerned. This year, the number is again above 10,000. The CDC is warning people traveling to the country to get vaccinated. 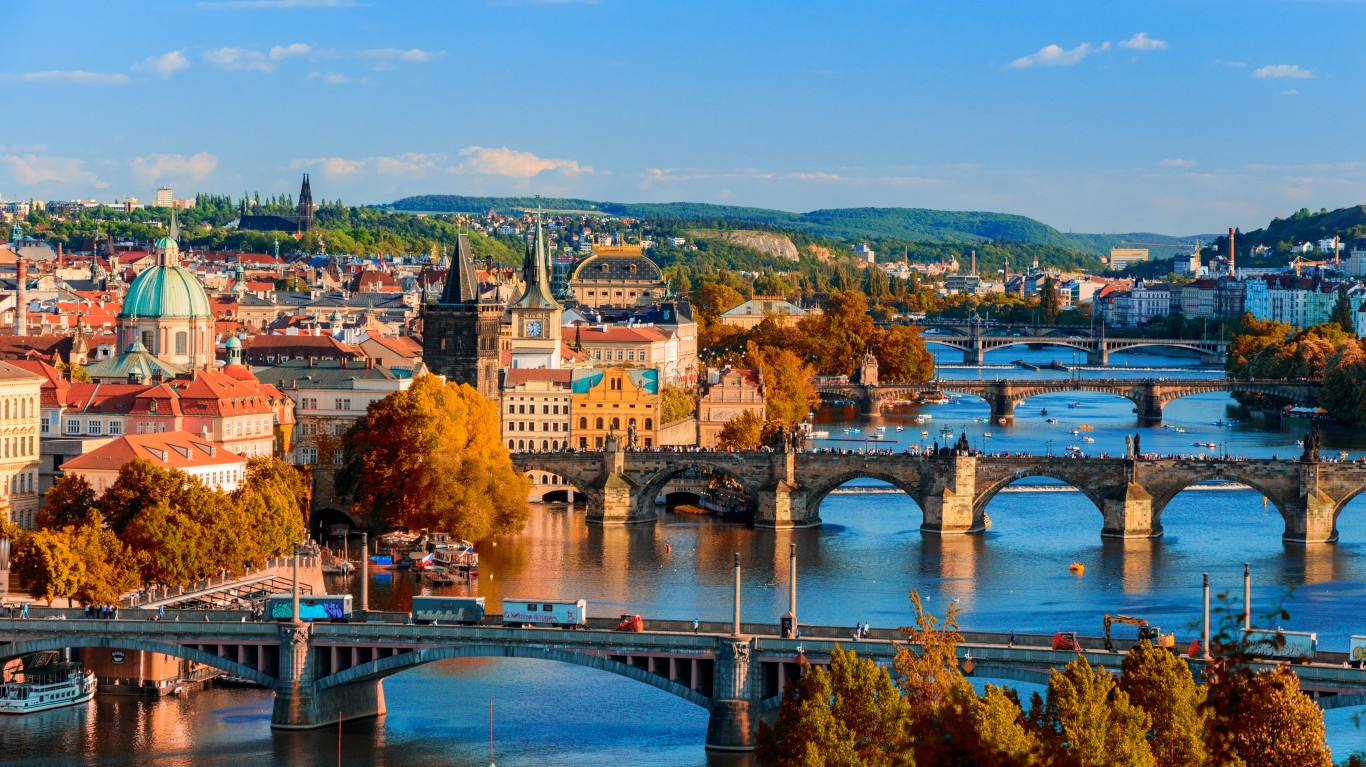 The most reported measles cases this Central European country has had to deal with was 223 in 2014. The following two years that number dropped to eight and seven, which is relatively typical for the Czech Republic. The most confirmed cases this year are in the capital, Prague, according to local reports. 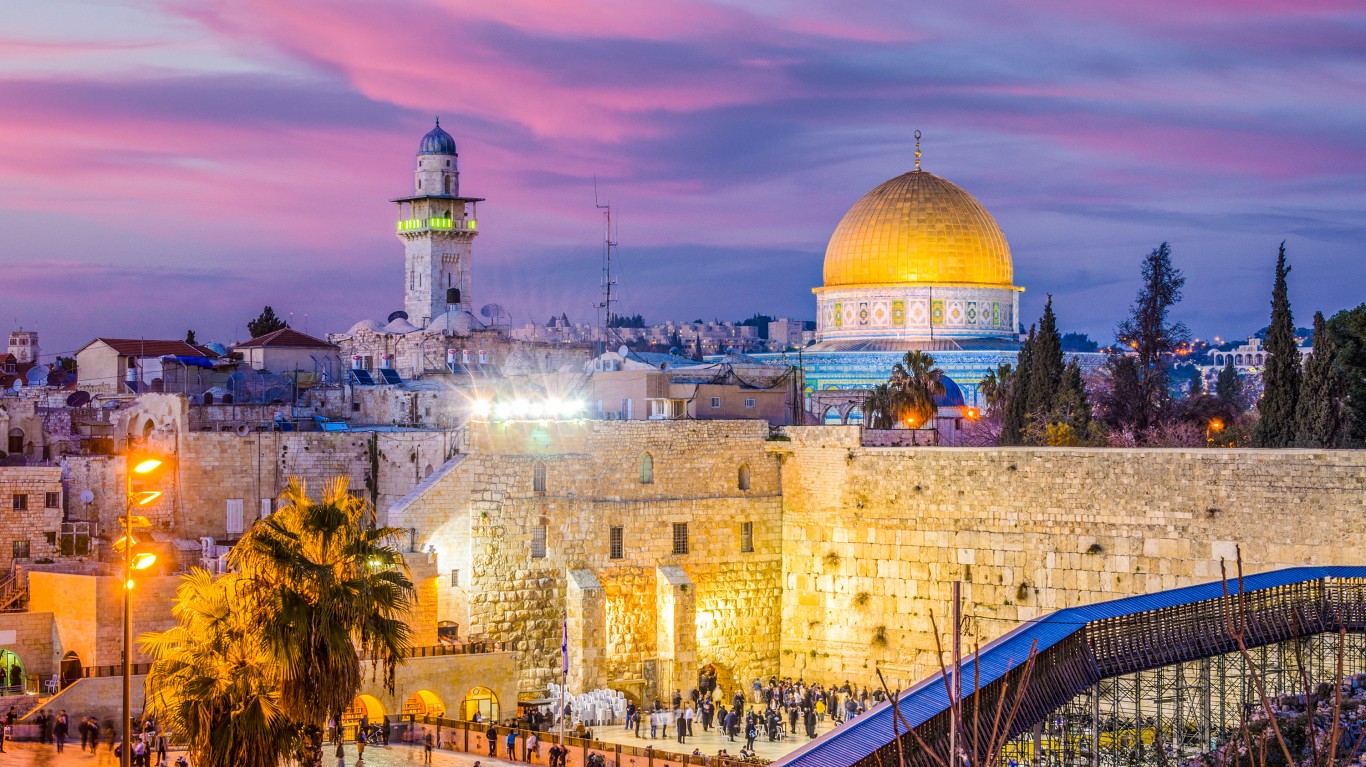 This is the worst measles outbreak in Israel since 2008 when 891 cases were confirmed. Local media reports that in September alone, 2,130 were reported, but experts say the actual number is probably 10 times higher. The most cases have been in Jerusalem. 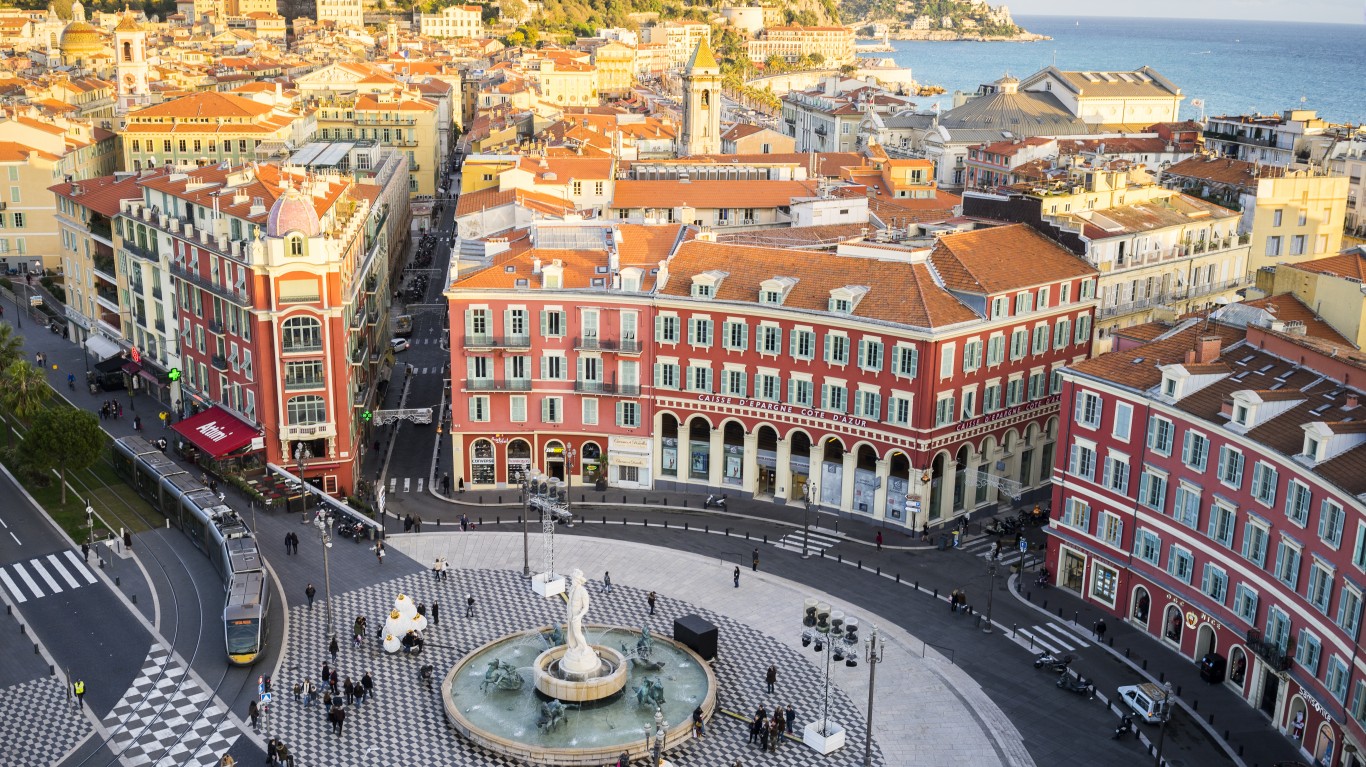 While France is still far from reaching the record set in 2011 when there were 15,214 confirmed measles cases, it is on track to match the second worse tally — 5,019 in 2010. In 2017, the French government made vaccination against measles mandatory, effective January 2018. 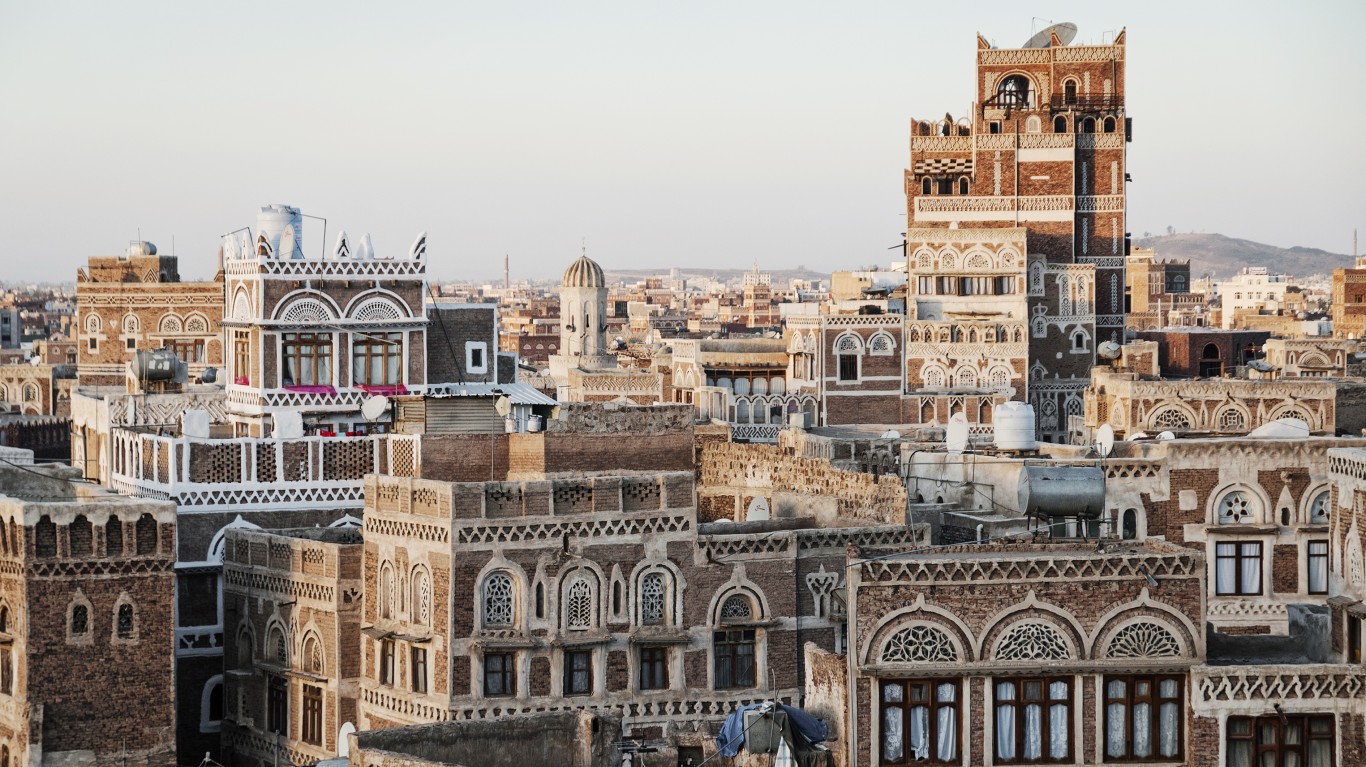 Yemen has been in a civil war since 2015. There is a shortage of doctors, which has led to a decrease in the quality of healthcare and the quantity of medical supplies. One result is a lower immunization rate. The humanitarian crisis has also resulted in severe overcrowding, which turns into a breeding ground for infectious diseases, according to UNICEF.