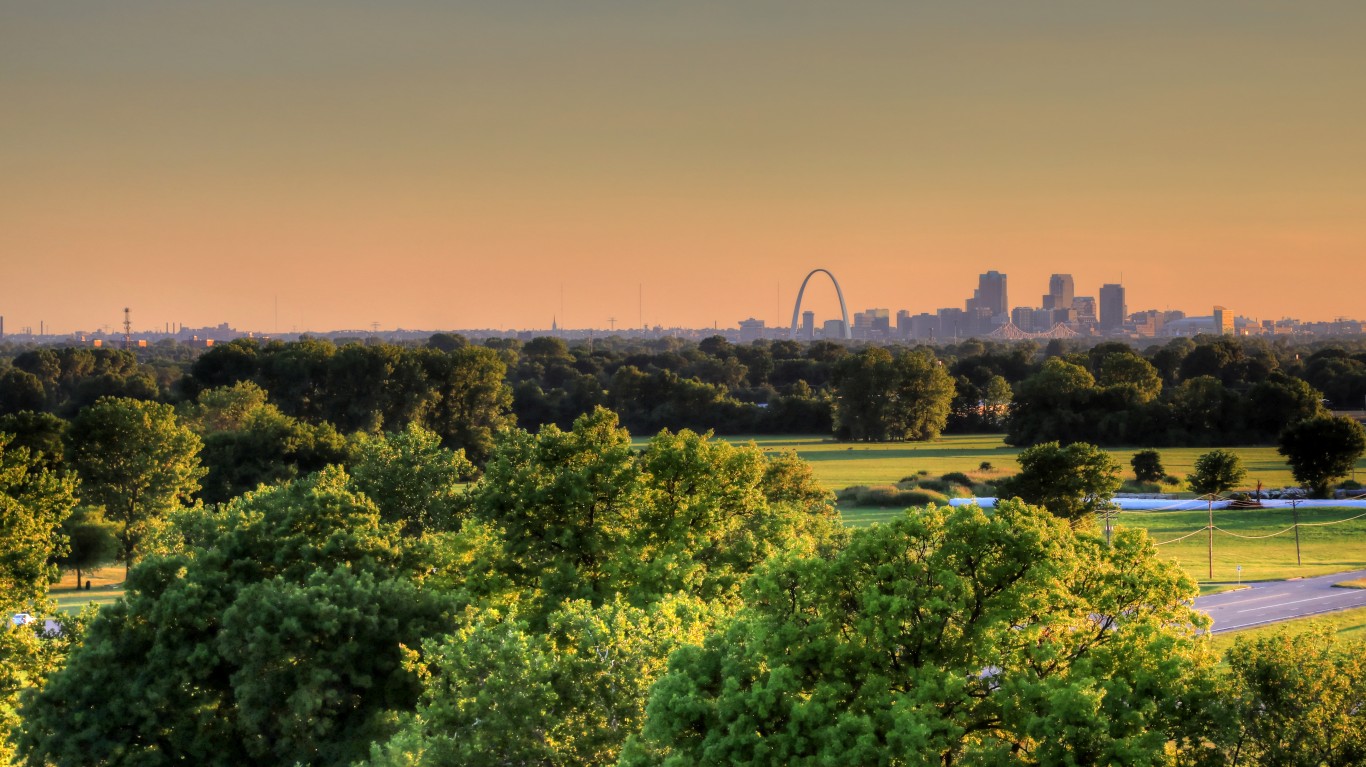 The 63113 ZIP code is located just north of the Central West End neighborhood in St. Louis. Some 16.6% of single family homes in this section of the city are unoccupied, one of the largest shares anywhere in the United States. The high vacancy rate actually represents an improvement from a year ago. The number of unoccupied homes in the 63113 ZIP code fell from 820 in 2017 to 528 this year. 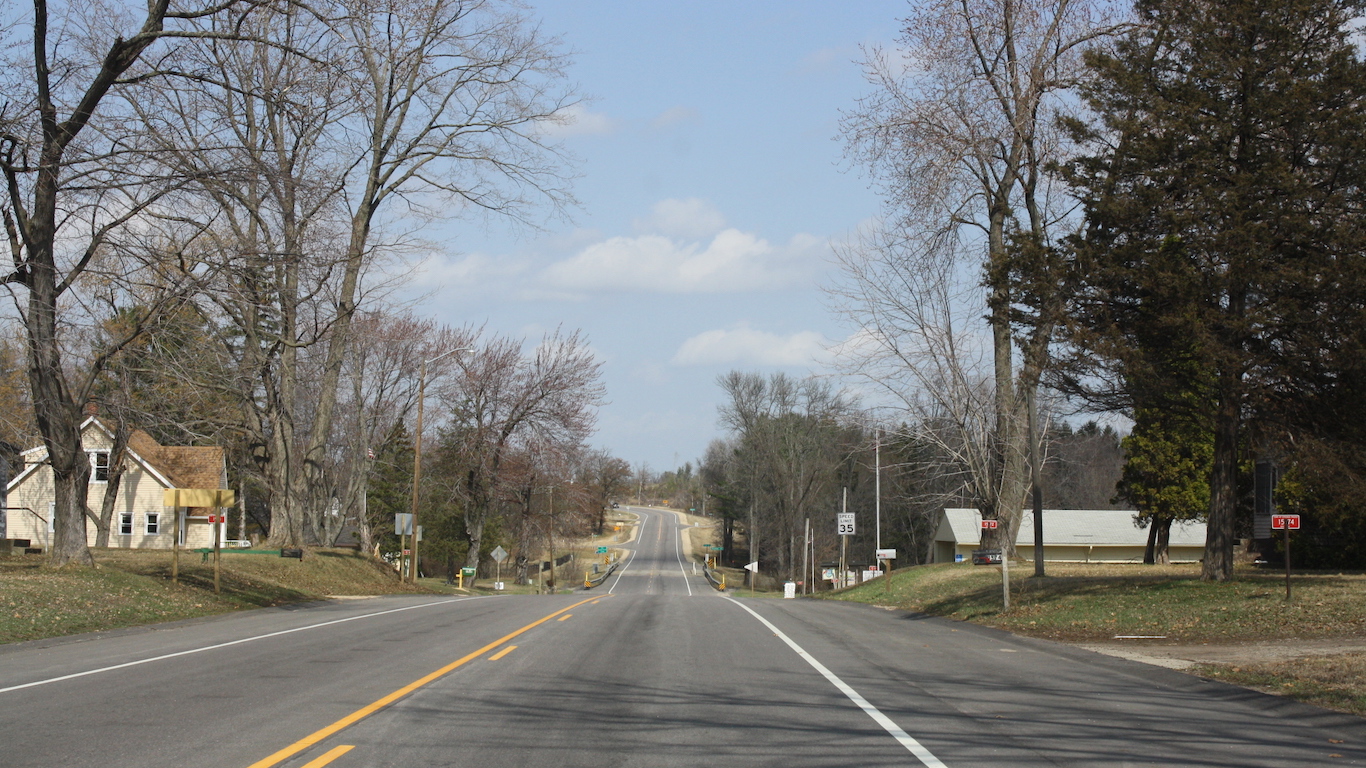 Most areas with high vacancy rates lie within large metro areas, but Wisconsin’s 54613 ZIP code is an exception. The area contains the small town of Arkdale on its east side and is bordered by Petenwell Lake and the Wisconsin River on its west side. Many of the 404 vacant homes in the area are likely vacation properties. The area is a popular place for vacationers for its large swaths of public land open for snowmobiling and hunting. There are also golf courses in the area and fishing in nearby lakes and streams. 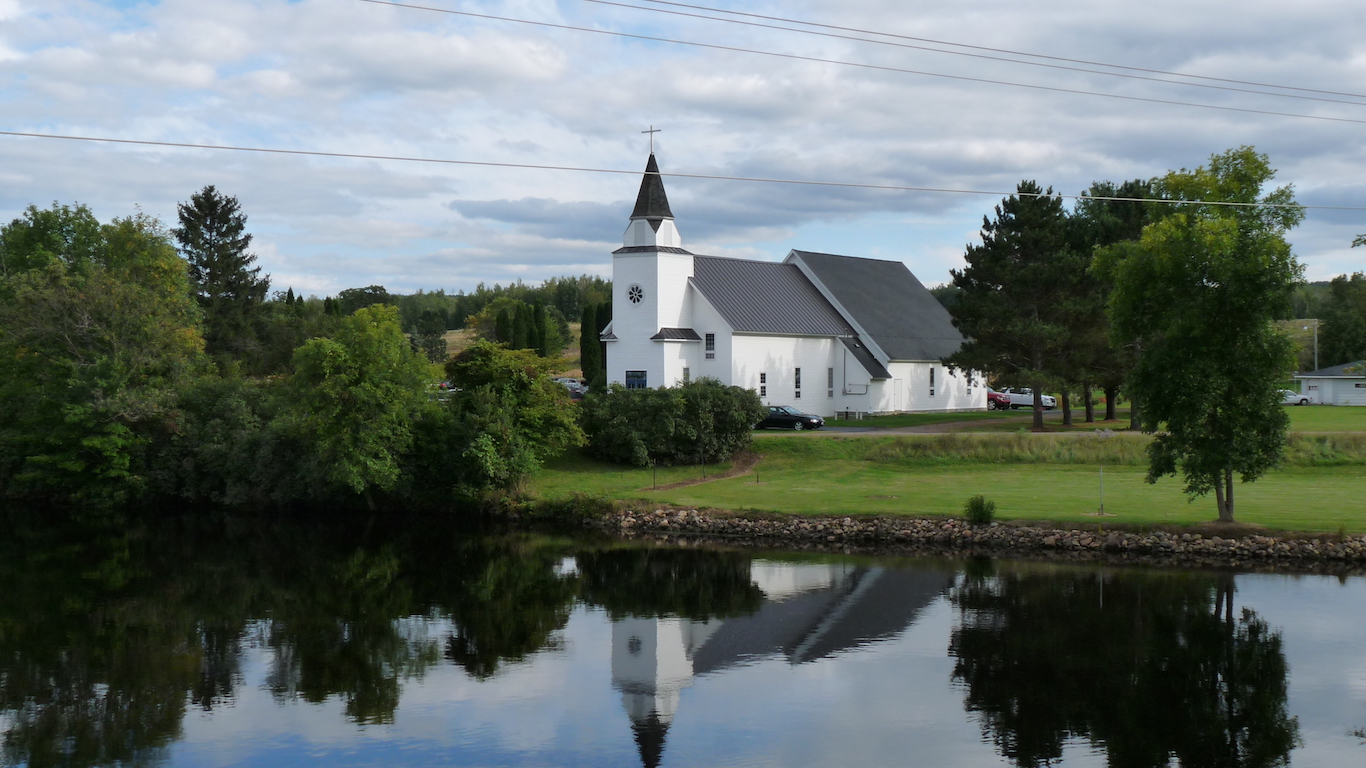 In the last five years, the population of the 54745 ZIP code in northern Wisconsin has shrank by 8.5%. The population decline likely partially explains the high vacancy rates and in the last year, as the number of vacant single family homes in the area climbed slightly from 281 to 287. The ZIP code contains the town of Lake Holcombe as well as the Holcombe Flowage reservoir.

Unlike many ZIP codes on this list, the high vacancy rate around Holcombe is likely attributable to periodically unoccupied vacation homes. The area boasts over 3,400 acres of public forest for hunting, hiking, and horseback riding in addition to 120 miles of shoreline for fishing and 400 miles of groomed snowmobile trails in the winter. There are also multiple golf courses in the area. 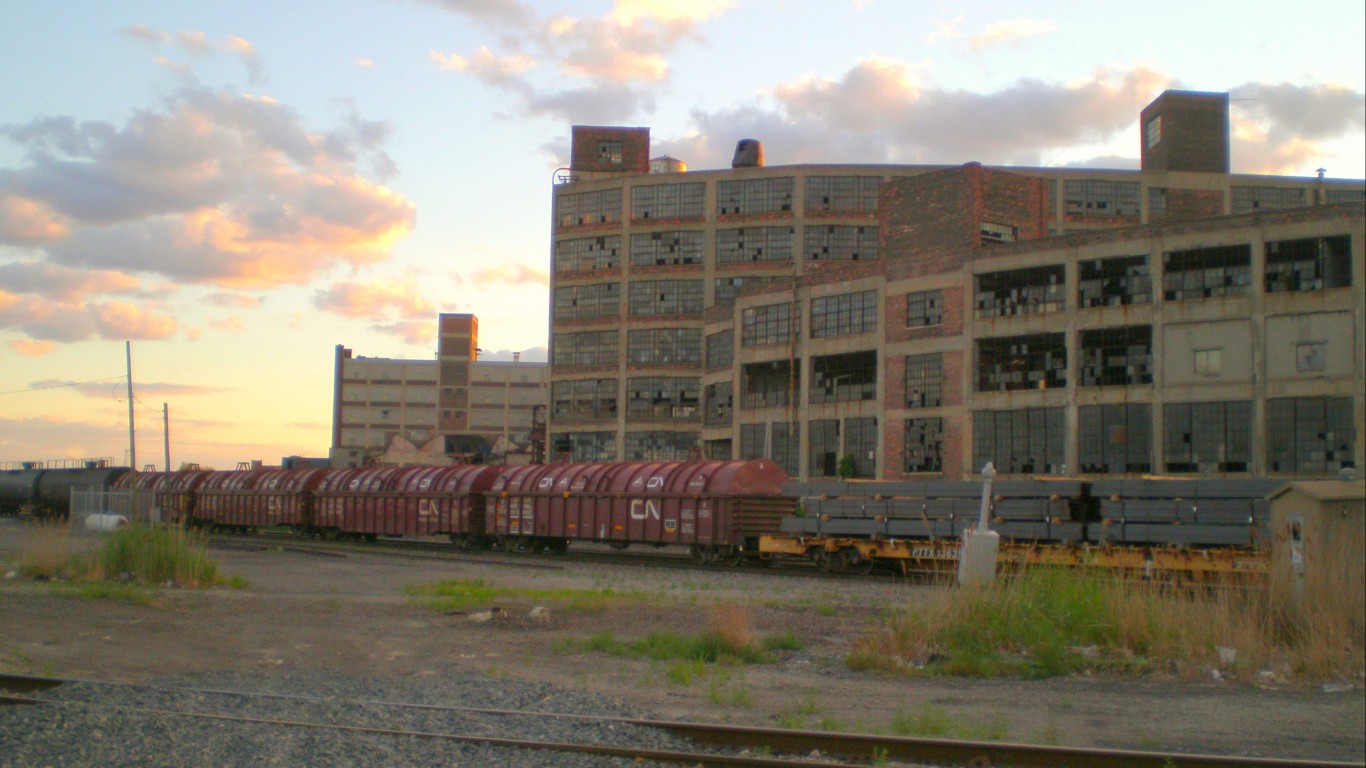 The 48205 ZIP code is located in northern Detroit and is one of two areas in Motor City with near nation-leading home vacancy rates. Many inner-city areas with high concentrations of unoccupied homes are poor and have depressed real estate markets. In the 48205 ZIP code, more than one in every three residents live below the poverty line, and the typical home is worth just $29,200, less than one-sixth the $184,700 median home value nationwide.

Vacancy rates are improving in this economically distressed area. The 2,223 unoccupied are homes this year represents a 24.2% improvement from the 2,932 vacant area homes in 2017. 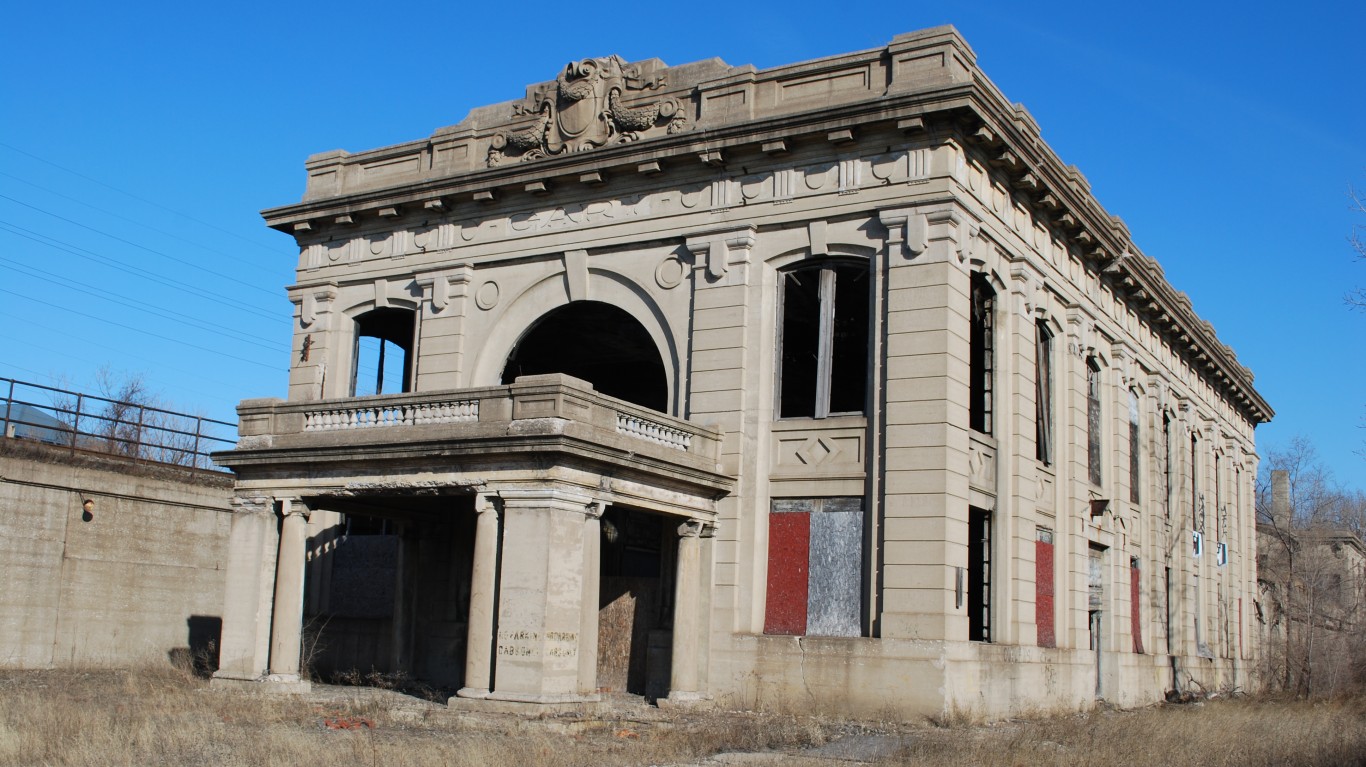 The 46406 ZIP code is one of five in Gary, Indiana, to report some of the highest home vacancy rates in the United States. Comprising the westernmost section of the Rust Belt city, the 46406 area code has a 17.3% home vacancy rate. Like many inner-city ZIP codes with high vacancy rates, west Gary is low income and relatively dangerous. More than one in three area residents live in poverty, and the broader metro area’s murder rate of 9.4 homicides per 100,000 residents is nearly double the U.S. murder rate of 5.3 per 100,000.

Gary Mayor Karen Freeman-Wilson is spearheading an initiative to bring the city back and reduce the number of vacant properties. In the last year alone, there have been improvements. The number of vacant single family homes declined 7.6% from 644 in 2017 to 595 in 2018.