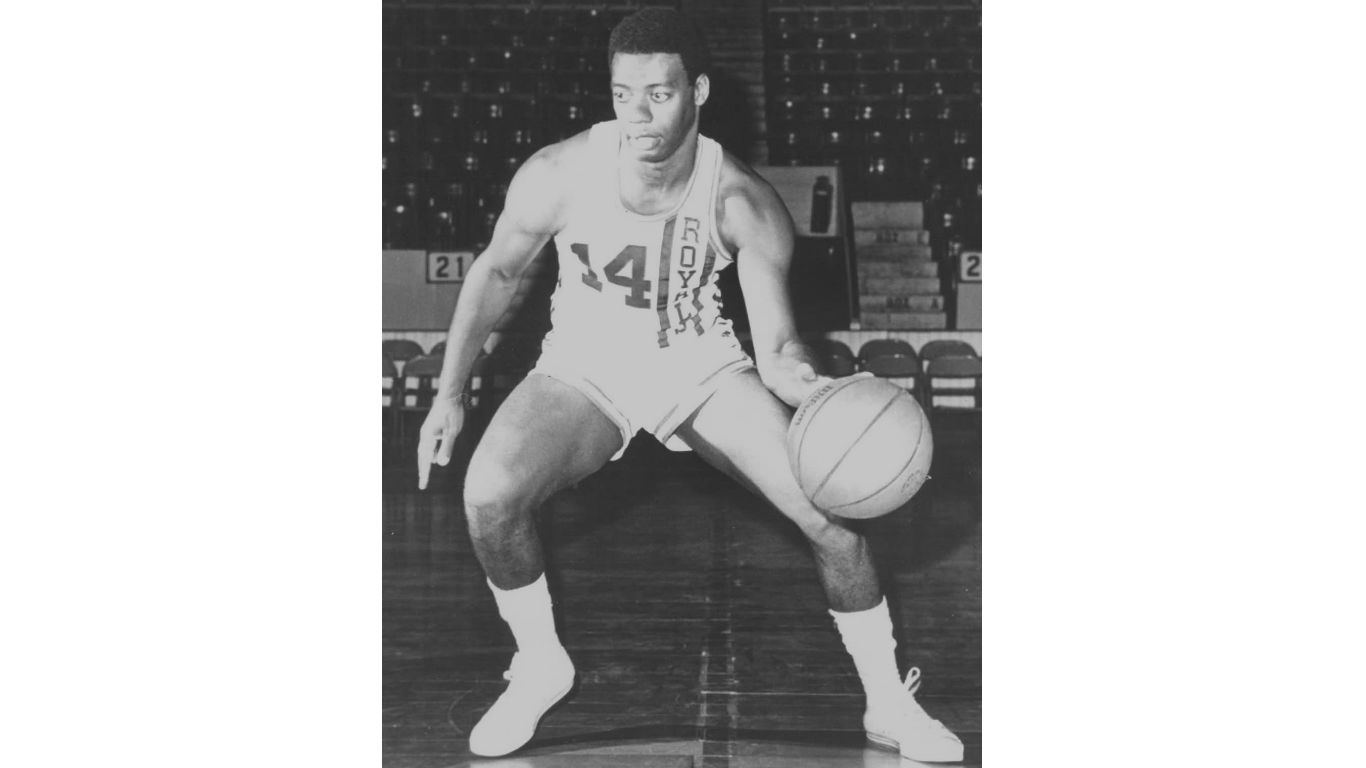 Oscar Robertson, the man who became known as “Mr. Triple Double,” proved early on he could fill up a stat sheet. Robertson averaged 30.5 points, 10.1 rebounds, and a league-leading 9.7 assists his rookie year. The “Big O” redefined what a point guard could do on the court, and he dominated the game for 14 years, winning just about every award possible and making the Hall of Fame. 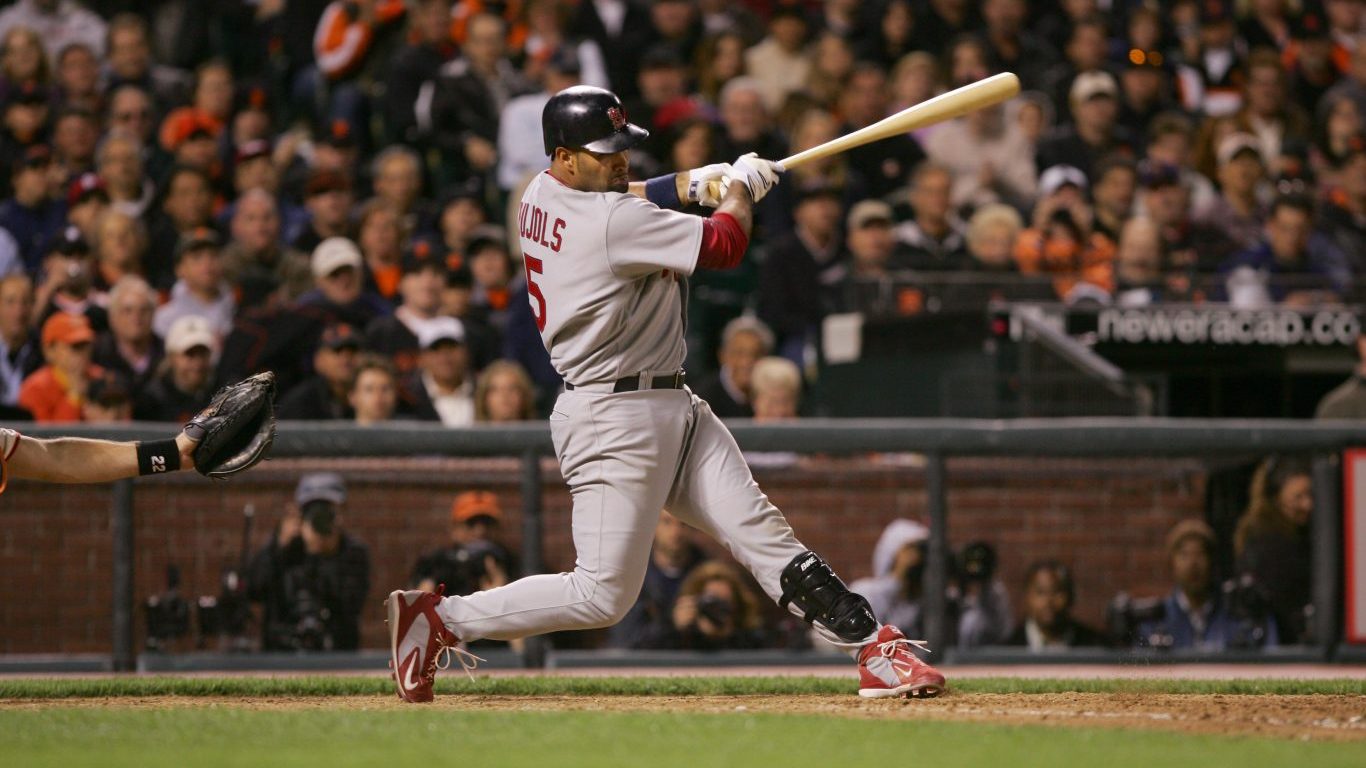 Albert Pujols began his Hall of Fame-caliber career with a bang in 2001. The St. Louis Cardinals first baseman burst onto the scene hitting .329 with 37 home runs and 130 RBIs. That would be the first of his 10 consecutive seasons batting at least .312 with 30 home runs and 100 RBIs. 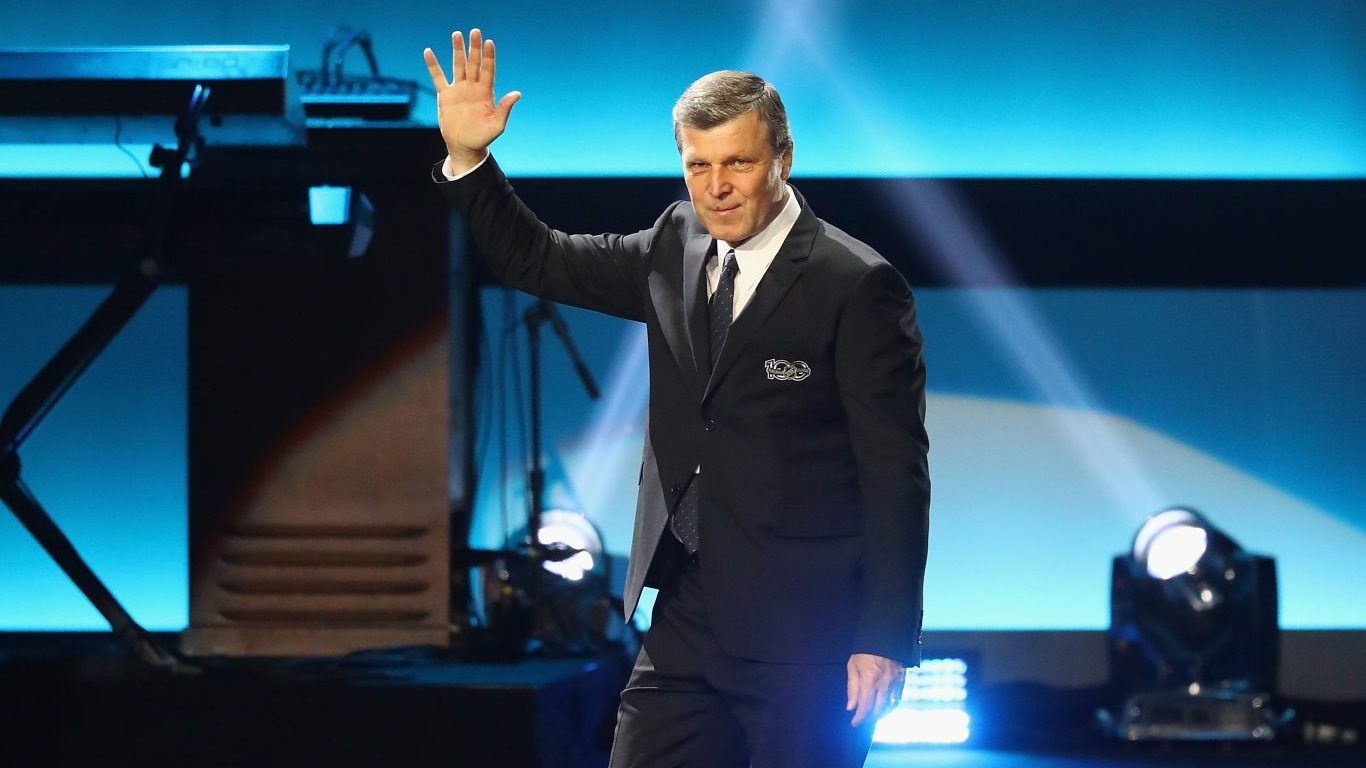 If not for Wayne Gretzky, Peter Stastny’s name would be all over the rookie record books. Stastny tallied 109 points his rookie year, then the second highest total for a first-year player behind only Gretzky’s 137-point debut the previous season. Stastny was especially dangerous on the power play, scoring 11 goals and 21 assists with a man advantage. Stastny would go on to have six more 100-point seasons and make the Hall of Fame. 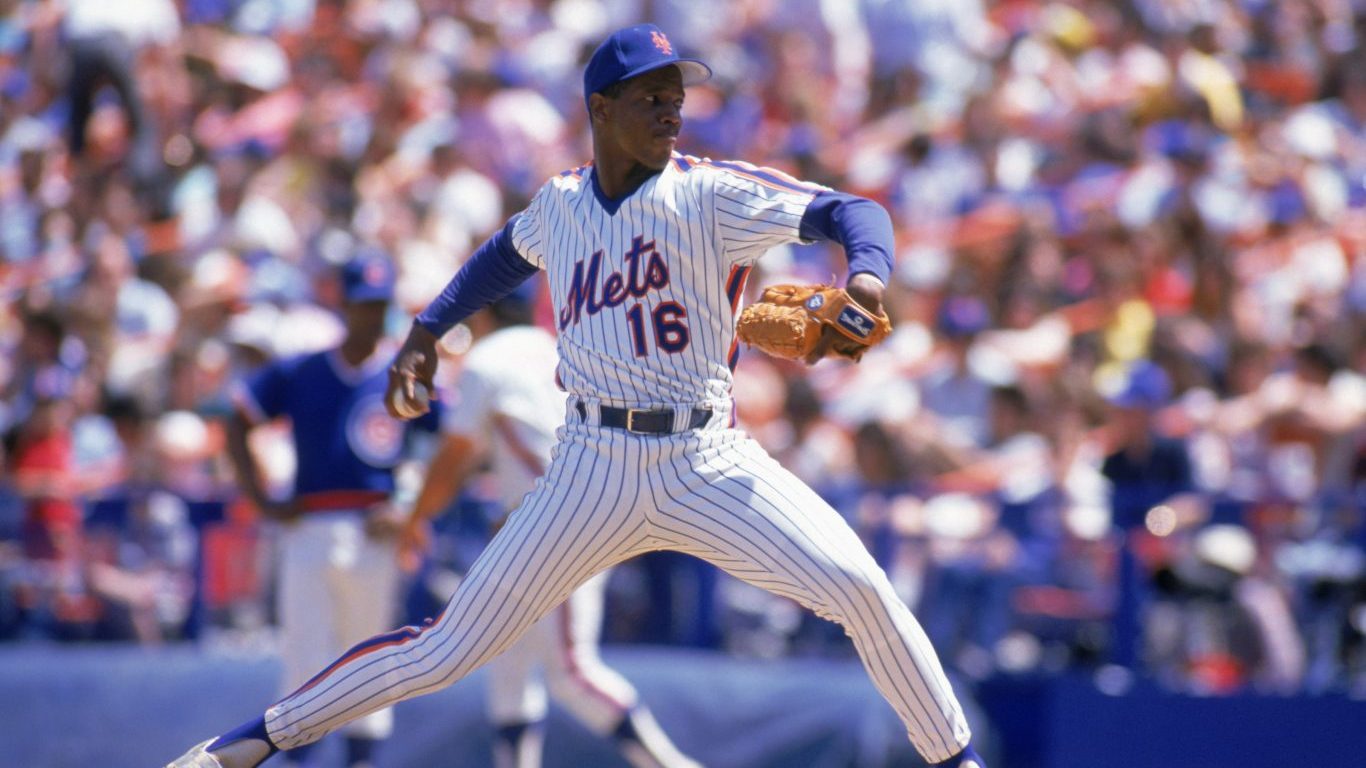 Dwight Gooden was an instant star when he broke into the Major Leagues with the New York Mets in 1984. He shattered the rookie strikeout record with 276 punchouts. Gooden seemed poised to have one of the greatest pitching careers ever, making four All-Star teams in his first five seasons as well as winning a Cy Young and a World Series. But his pitching suffered as he battled injuries and personal issues such as substance abuse. He pitched until 2000, but his best years all came during the 1980s. 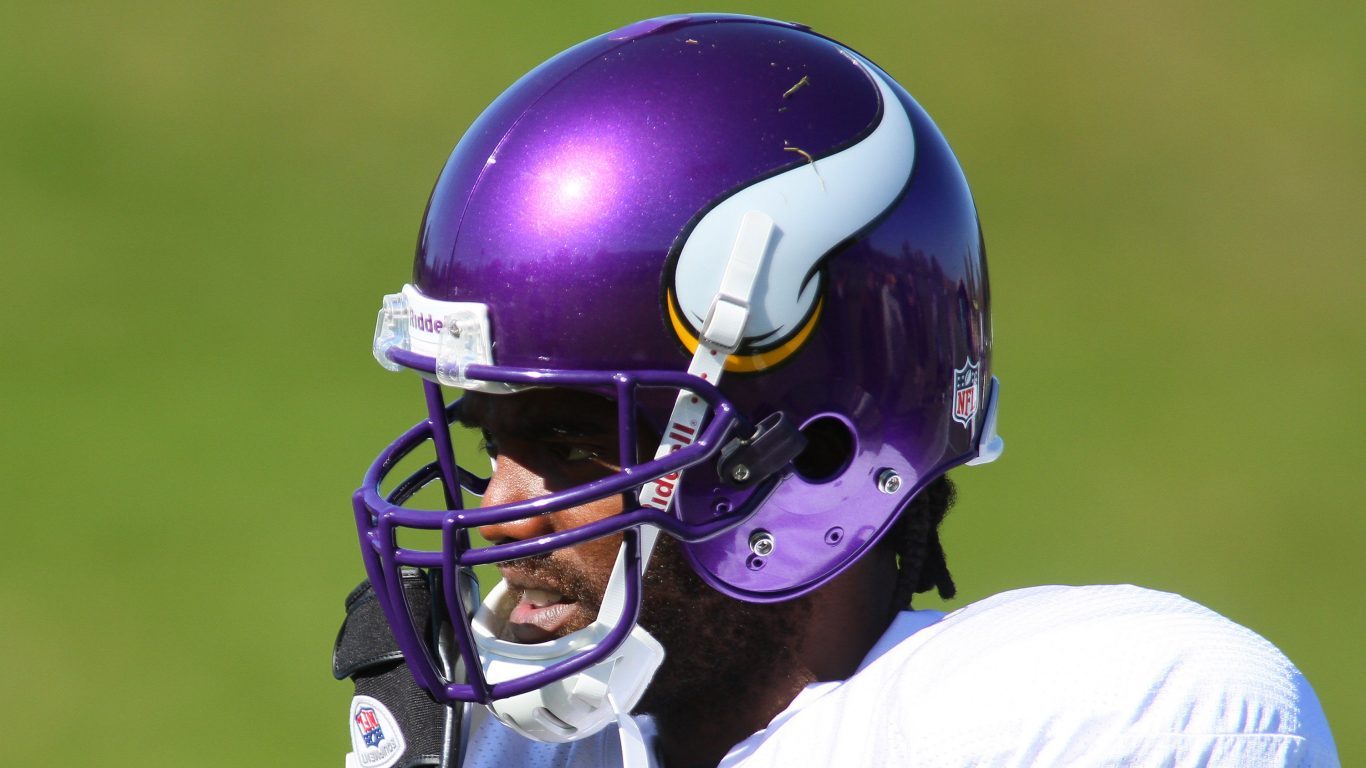 When Randy Moss entered the NFL in 1998, he was bold, brash, and absolutely unguardable, largely due to his 6-foot-4 frame. Moss teamed up with quarterback Randall Cunningham to terrorize NFL defenses. Moss recorded an NFL-leading 17 touchdowns and 1,313 receiving yards his first season, earning the first All-Pro spot of his Hall of Fame career.