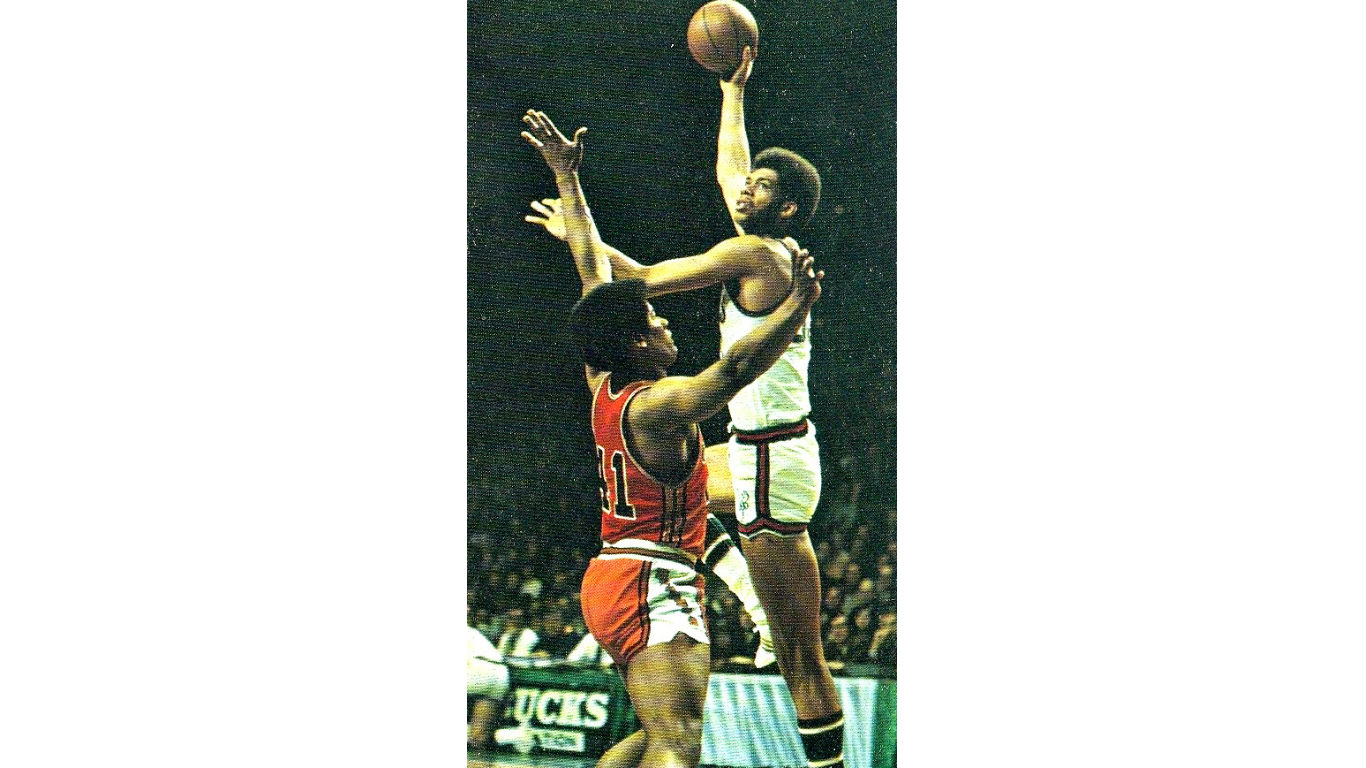 Fresh off three straight NCAA Championships at UCLA, Kareem Abdul-Jabbar continued his winning ways in the pros. Averaging 28.8 points and 14.5 rebounds per game, Abdul-Jabbar made the first of his 19 All-Star games his rookie year. He won six MVPs, six championships, and is still the NBA’s all-time leader in points scored. 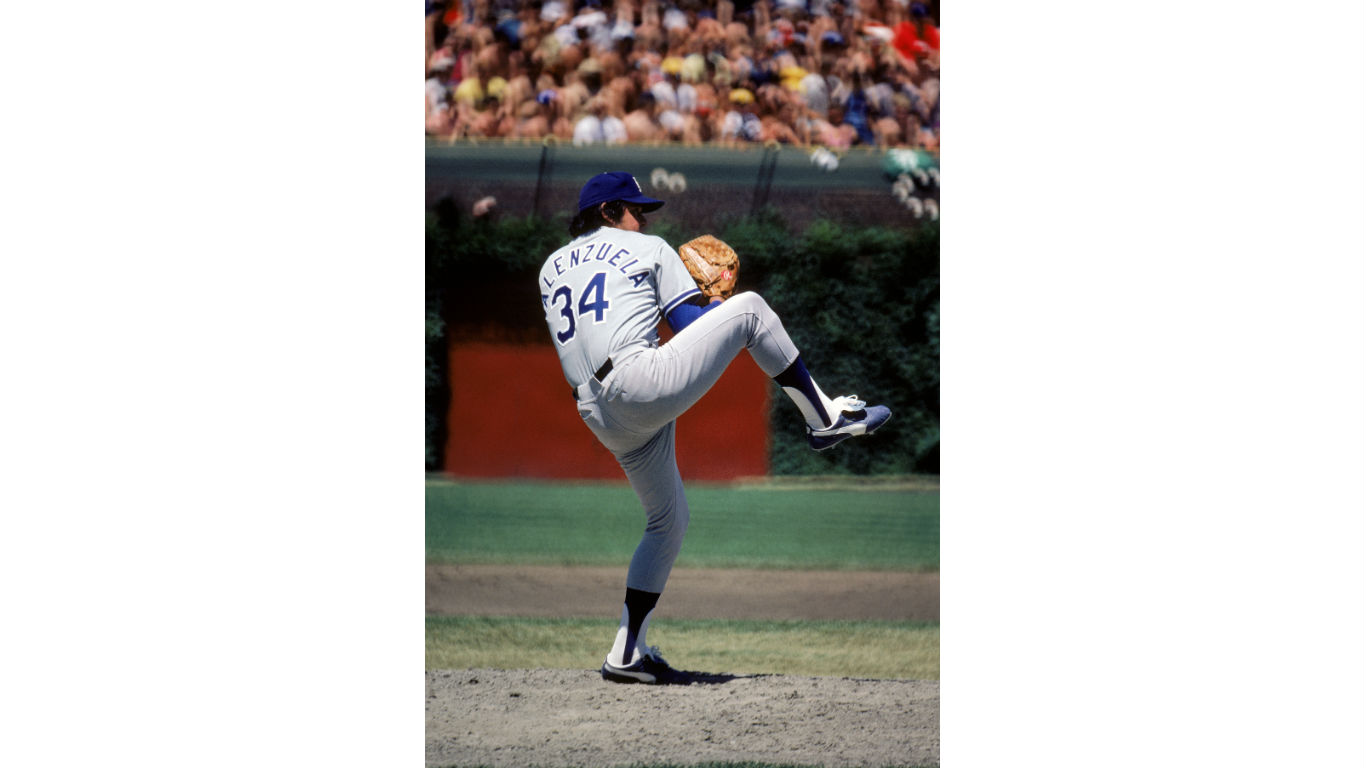 At age 20, Dodgers pitcher Fernando Valenzuela dominated much more seasoned opponents, notching a league-leading eight complete game shutouts in the 1981 season. The Mexican-born Valenzuela became a phenomenon, helping draw Latino fans to the ballpark. The Dodgers rode “Fernandomania” all the way to the 1981 World Series title. For his efforts, Valenzuela won the NL Rookie of the Year and Cy Young awards — the first pitcher to earn both trophies in the same season. Valenzuela had a 17-season MLB career but faded with age, never making an All-Star team past 1986. 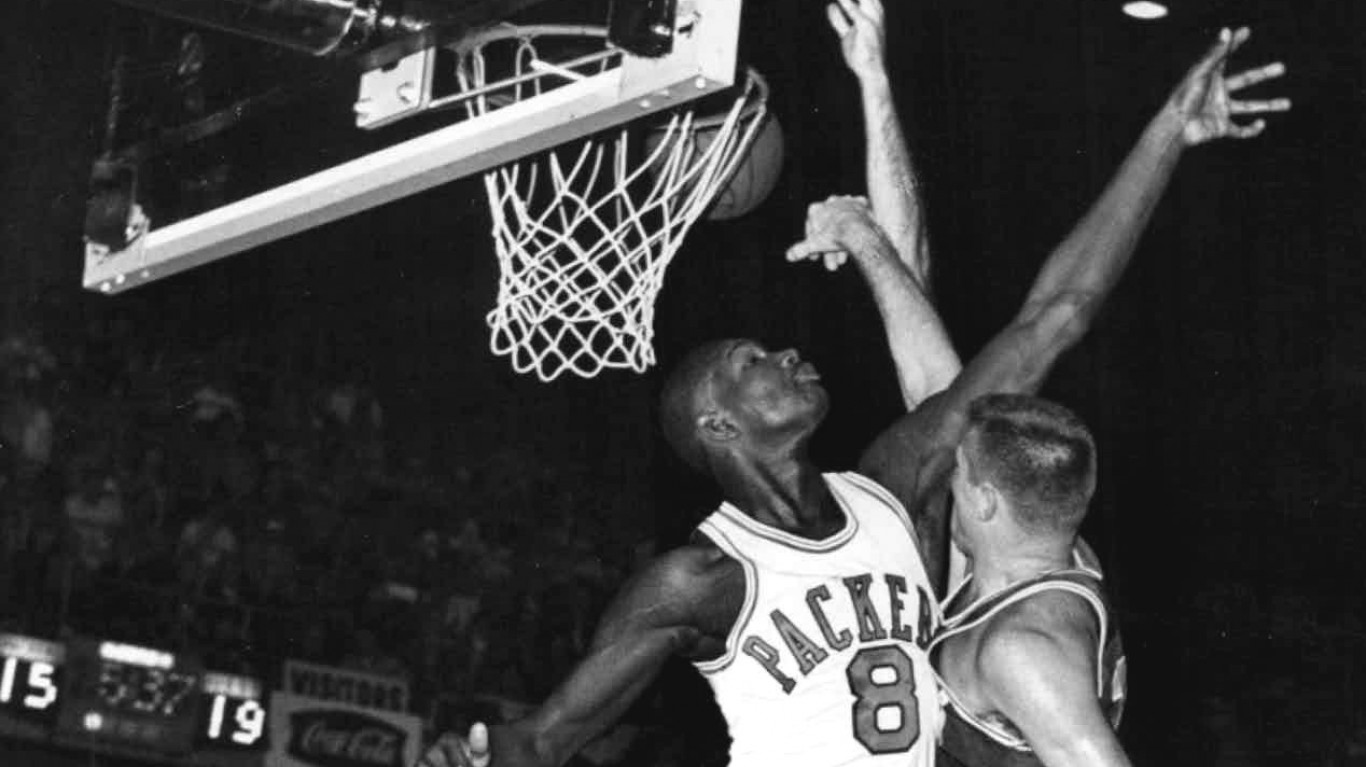 Walt Bellamy’s first NBA season was by far his best. The first overall pick in the 1961 draft, Bellamy averaged 31.6 points and 19 rebounds per game that season. His statistics never reached those levels again, though he was a consistently productive player, making four All-Star teams and earning a spot in the Hall of Fame. 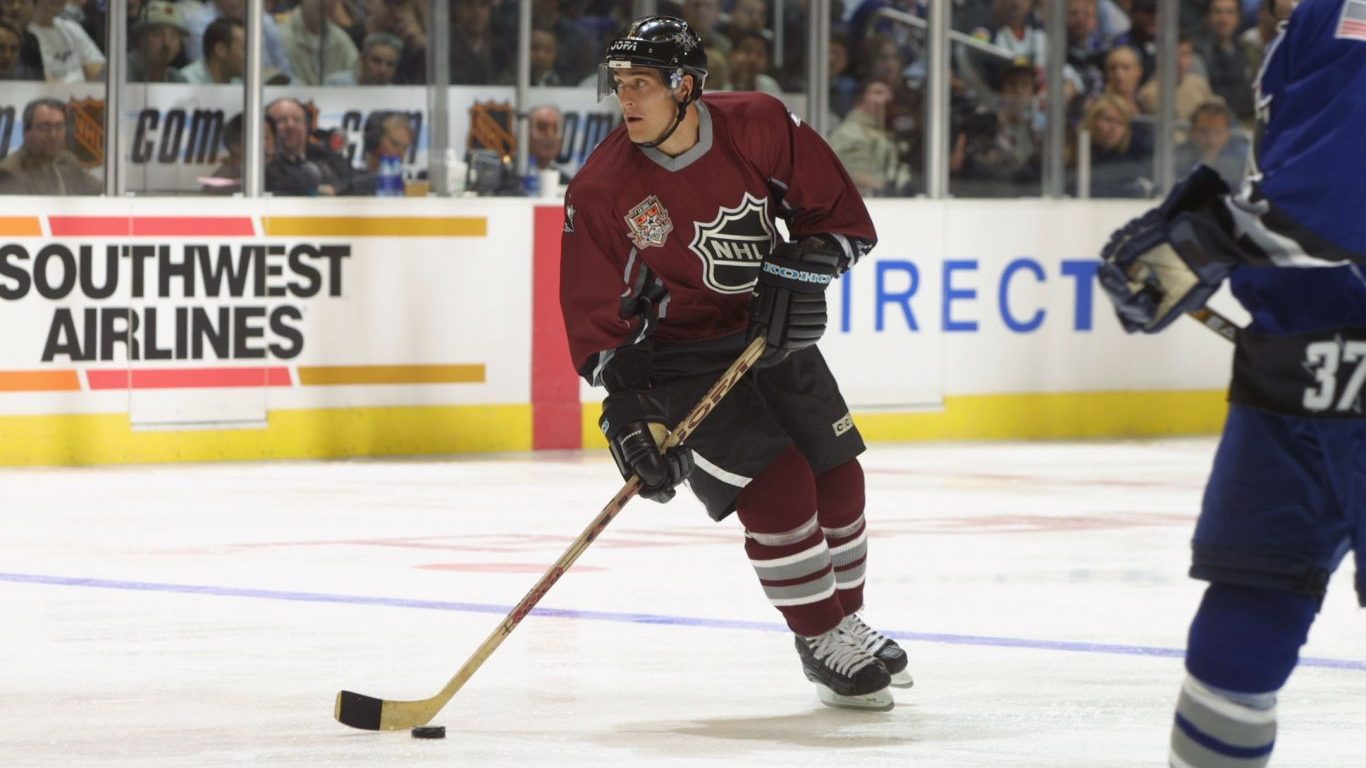 The best season of Teemu Selanne’s Hall of Fame career was his very first. The Finnish winger led the NHL in goals his rookie year with 76. He also tallied 56 assists for a total of 132 points — the closest anyone has ever come to breaking Wayne Gretzky’s rookie record of 137 points. Though he never reached that point total again, he led the NHL in scoring in two more seasons and played until age 43. 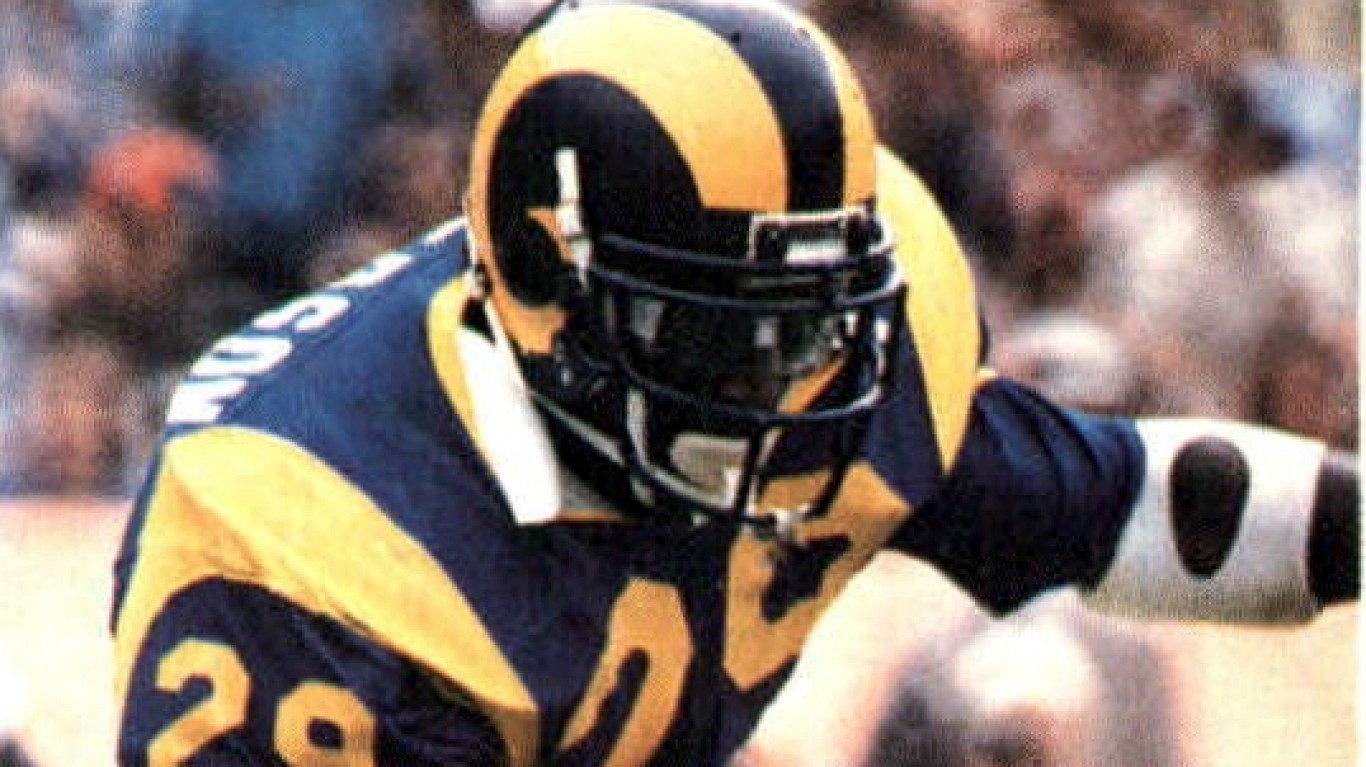 After being drafted second overall by the Los Angeles Rams, Eric Dickerson immediately became the top running back in the NFL. He piled up 1,808 rushing yards and 18 rush touchdowns in his first season — both rookie records that no other backs have ever come close to. The next season, Dickerson set the NFL record for rushing yards in one season, at 2,105 — a record that also stands to this day.