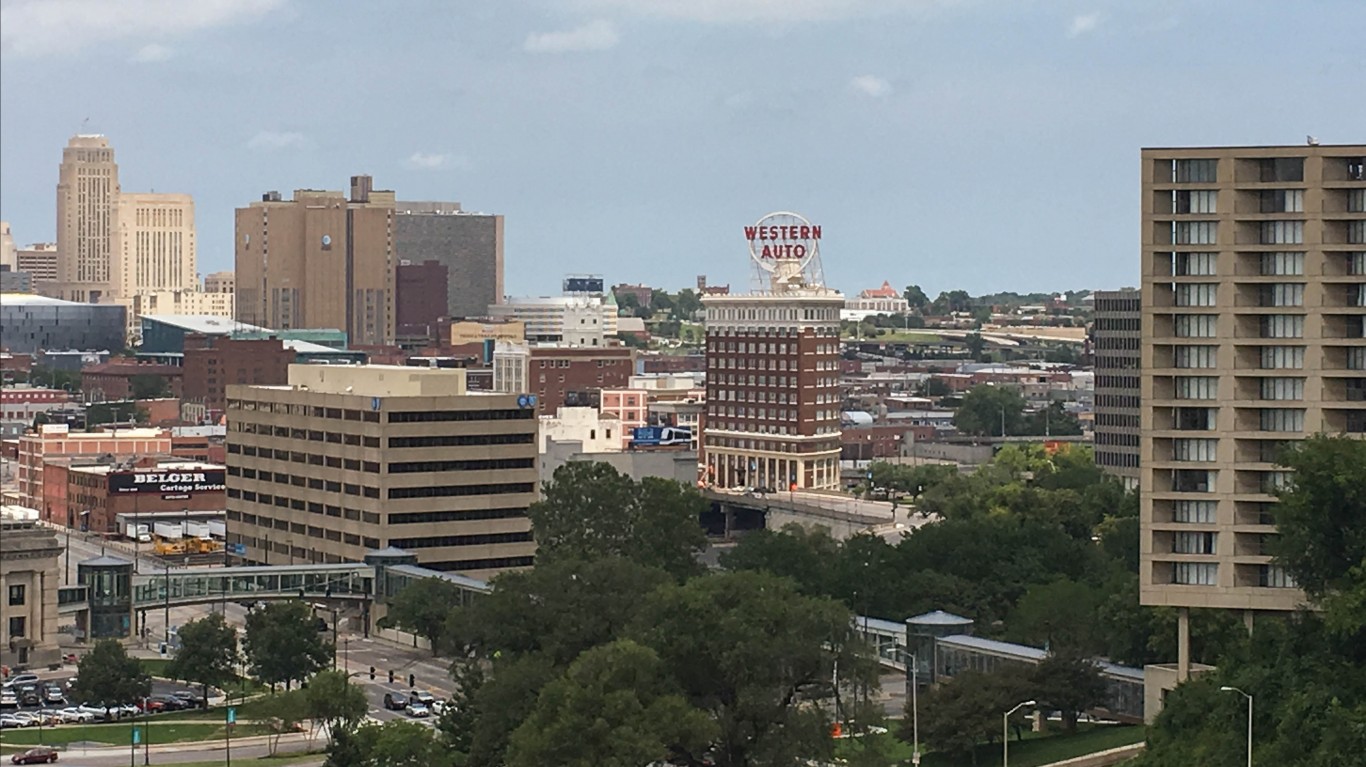 Just four years ago, Kansas City, Missouri, was heralded for bringing down its homicide count to just 82. However, murders are on the rise once again in the city. The city had 129 cases of murder and nonnegligent manslaughter reported in 2016 and 150 in 2017. Overall, the city’s violent crime rate is up compared to 2016 as well, rising 5.6% to of 1,724 incidents per 100,000 people. 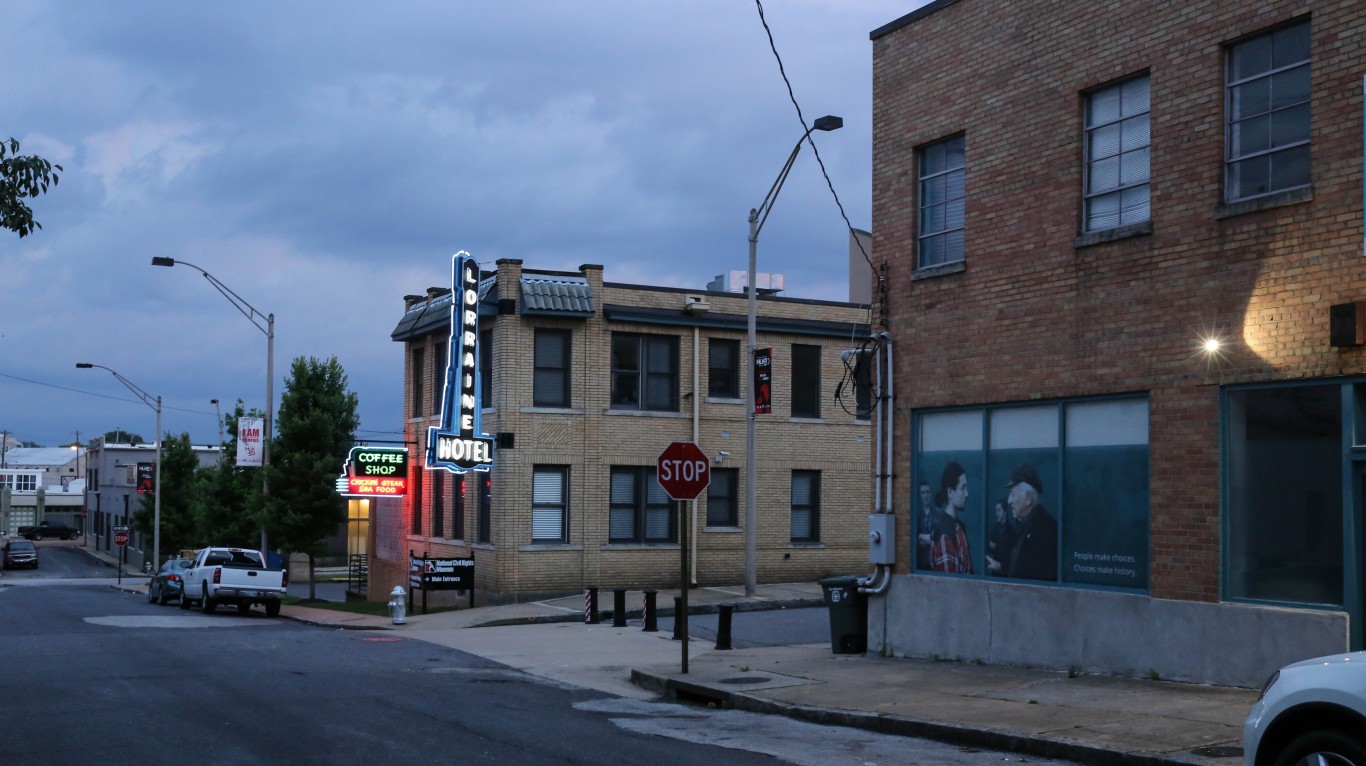 Memphis is known for the blues of Beale Street; Graceland, home of Elvis; and perhaps less so for another trait, being one of the most violent cities in the country. In this Mississippi River city, there were 653,000 violent crimes committed in 2017, equal to one for every roughly 50 residents. High poverty rates have been shown to sometimes lead to higher incidence of crime, and Memphis has a poverty rate of 27.6%, well above the national rate of 15.1%. 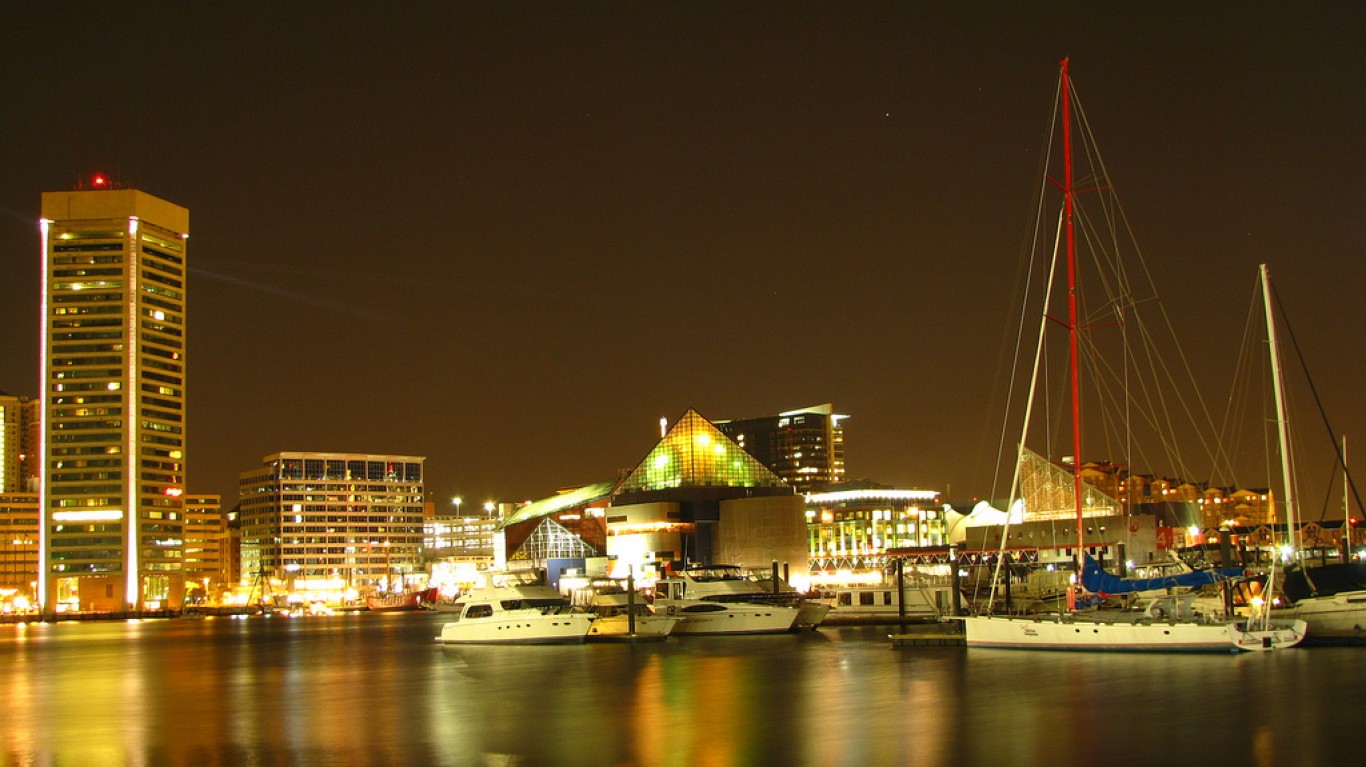 Popular HBO series “The Wire” exposed many Americans to a fictionalized version of the real crime issues the city of Baltimore faces. And indeed, more than a decade and a half after the show originally aired, Baltimore continues to have serious problems with violent and non-violent crime. There were, for example, 8,879 robberies reported in the city last year, resulting in a robbery rate of 959 incidents per 100,000 people. This rate is close to 10 times the national robbery rate and was the highest of any major U.S. city. 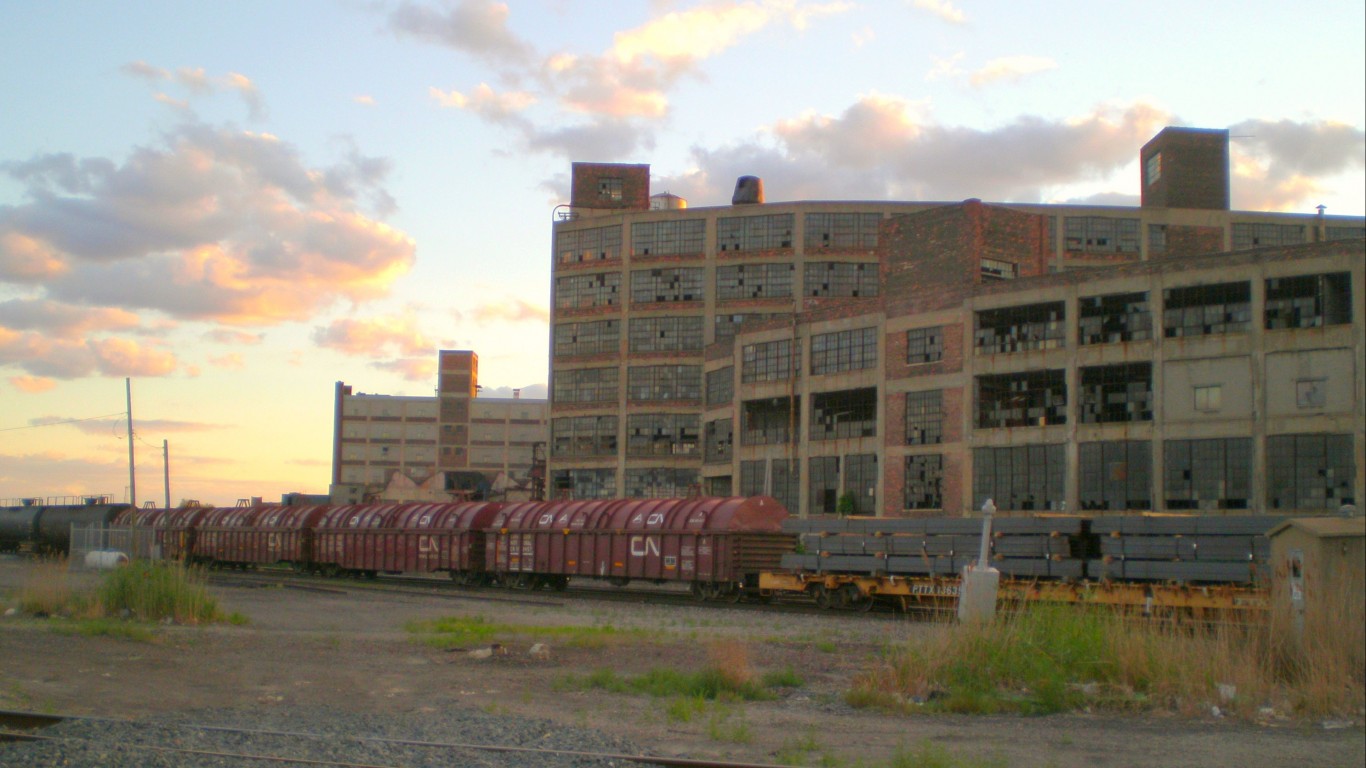 There were 2,057 violent crimes per 100,000 people in Detroit in 2017, including 267 murders, respectively the second- and third-highest figures in the country. Detroit faces many of the serious underlying problems associated with high-crime cities. Nearly 40% of the population lives in poverty, and 9.3% of the labor force is unemployed, each the worst rates of any city with a population of at least 100,000. 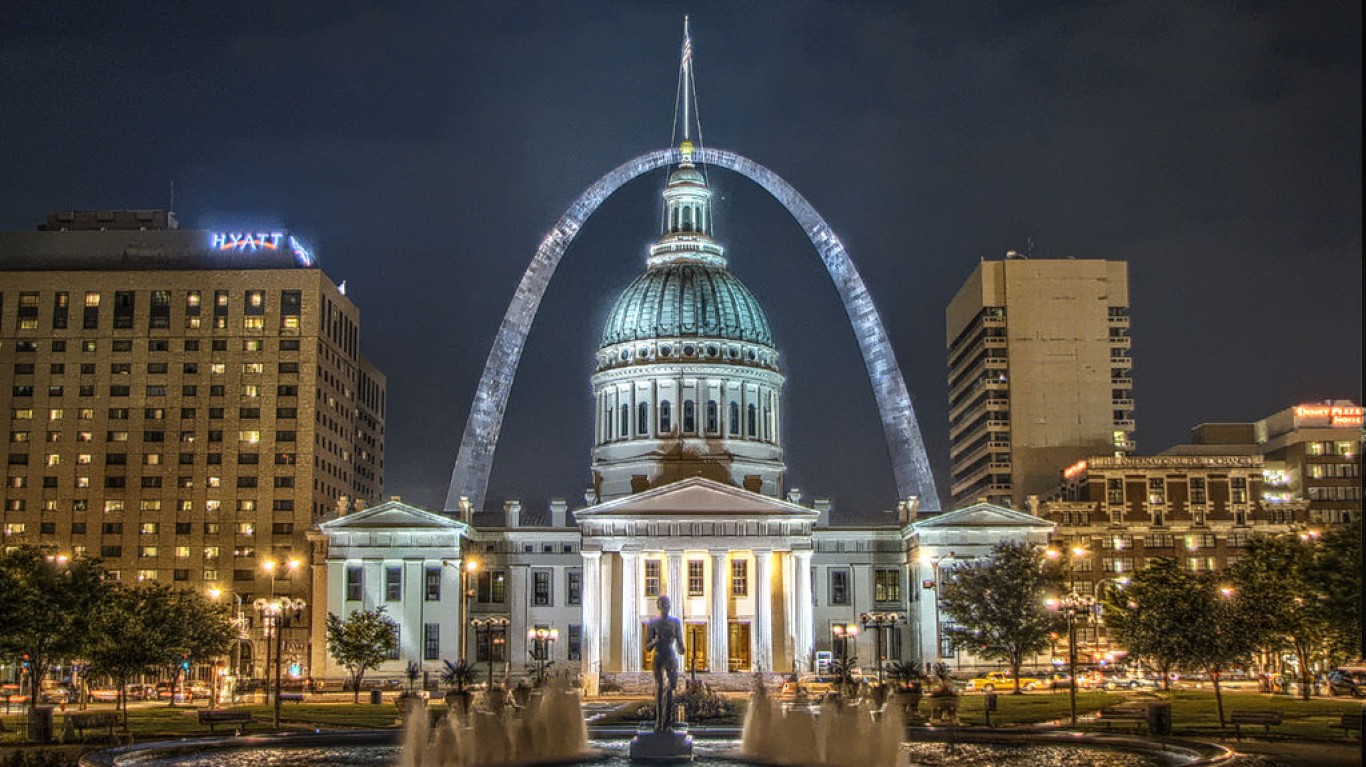