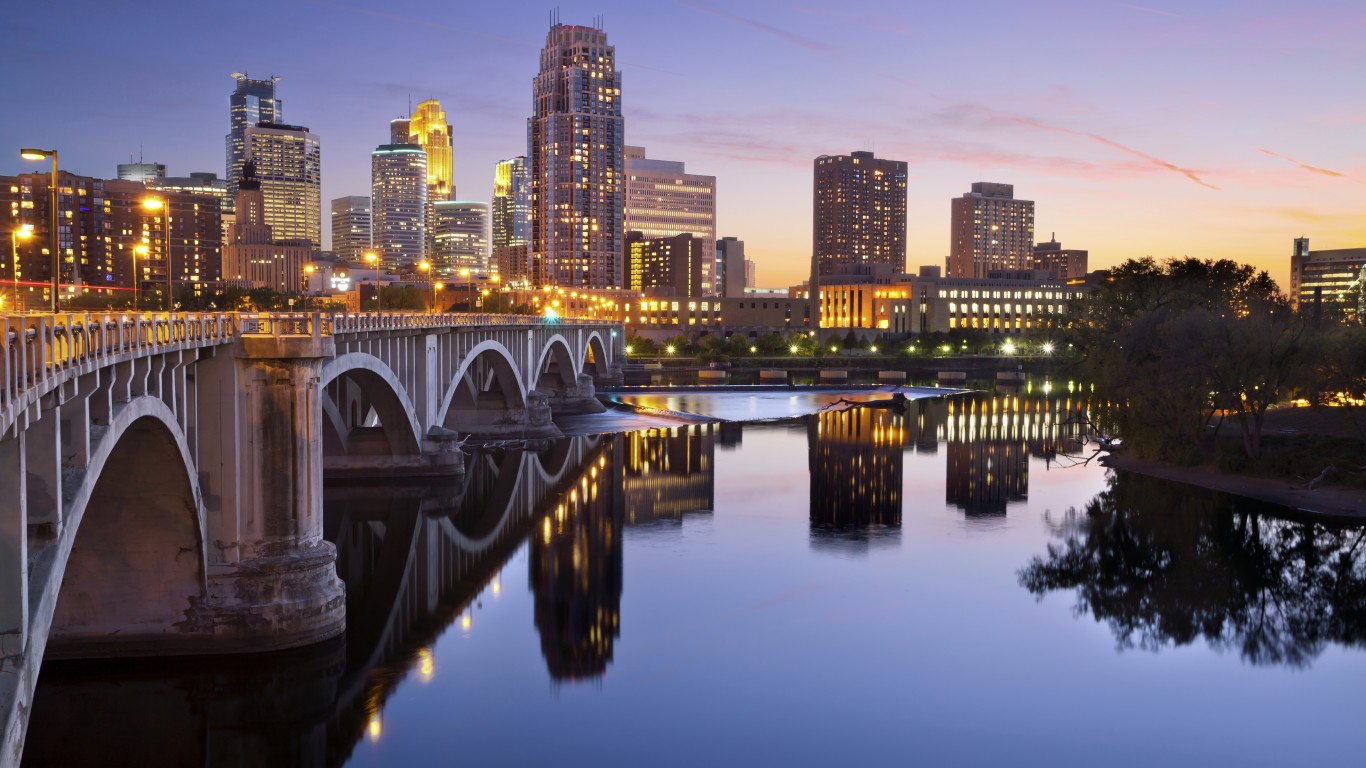 However, Minnesota had one of the larger murder rate increases during that time, with an 11.1% jump from the year before. Still, Minnesota’s murder rate of 2.0 per 100,000 residents is the sixth lowest of any state.

Violence in Utah is largely concentrated in major cities. In South Salt Lake and Salt Lake proper, there were 947 and 879 violent crimes per 100,000 people, respectively, the highest violent crime rates of any city with at least 10,000 residents in the state. 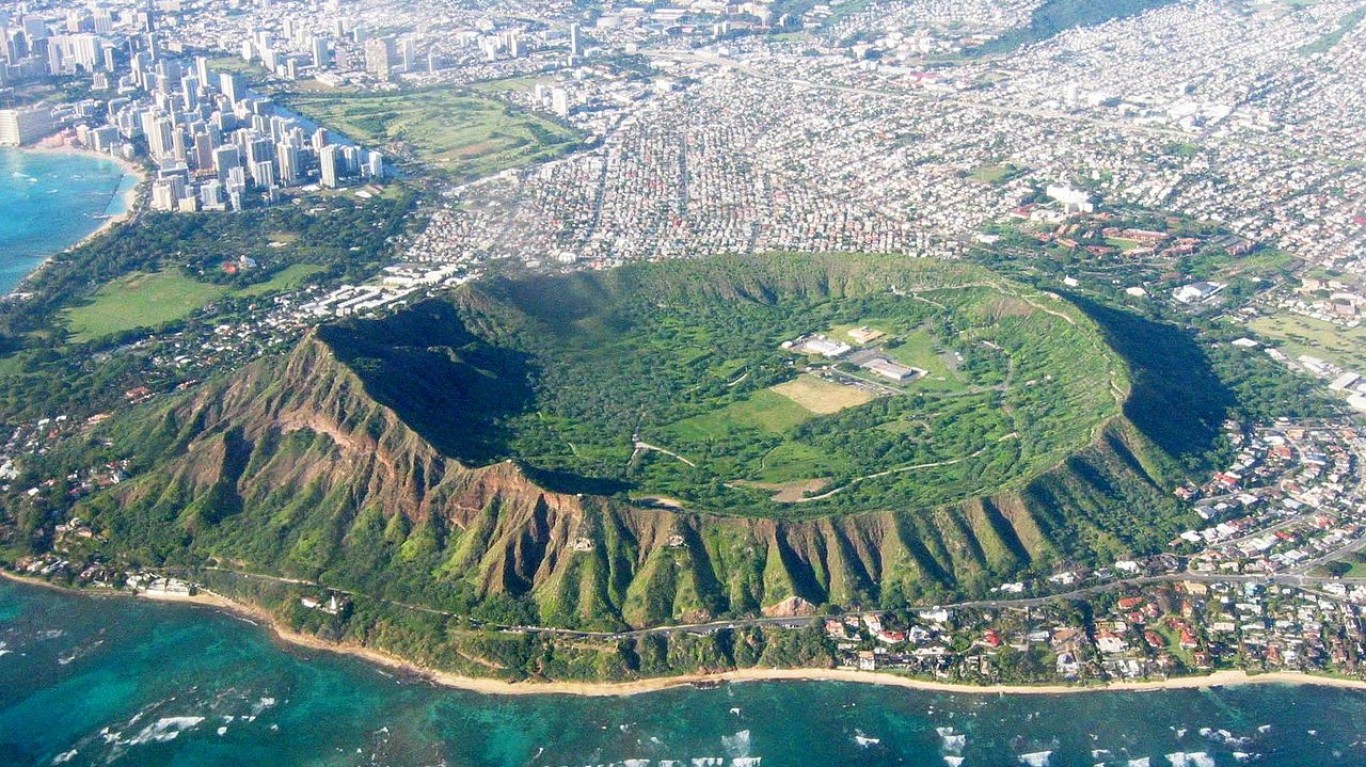 Nationwide, the violent crime rate dipped by 0.9% from 2016 to 2017. Hawaii represents a break from the national trend as the incidence of violent crime ticked up 3.7% over the same period, one of the largest increases of any state. Climbing robbery and aggravated assault rates largely drove the increase.

However, the state’s overall violent crime rate increased by 11.6%. Only two other states had a greater overall increase in violent crimes. This is largely due to a spike in aggravated assault. While still a relatively low rate, North Dakota’s aggravated assault rate of 203 per 100,000 residents in 2017 represents a 13.4% increase from 2016.

Crime appears to be on the rise in Oregon, however. Last year, the number of robberies, rapes, aggravated assaults all increased. In total, the rise in violent crimes outpaced population growth, resulting in a 4.8% increase in the violent crime rate from 2016 to 2017.