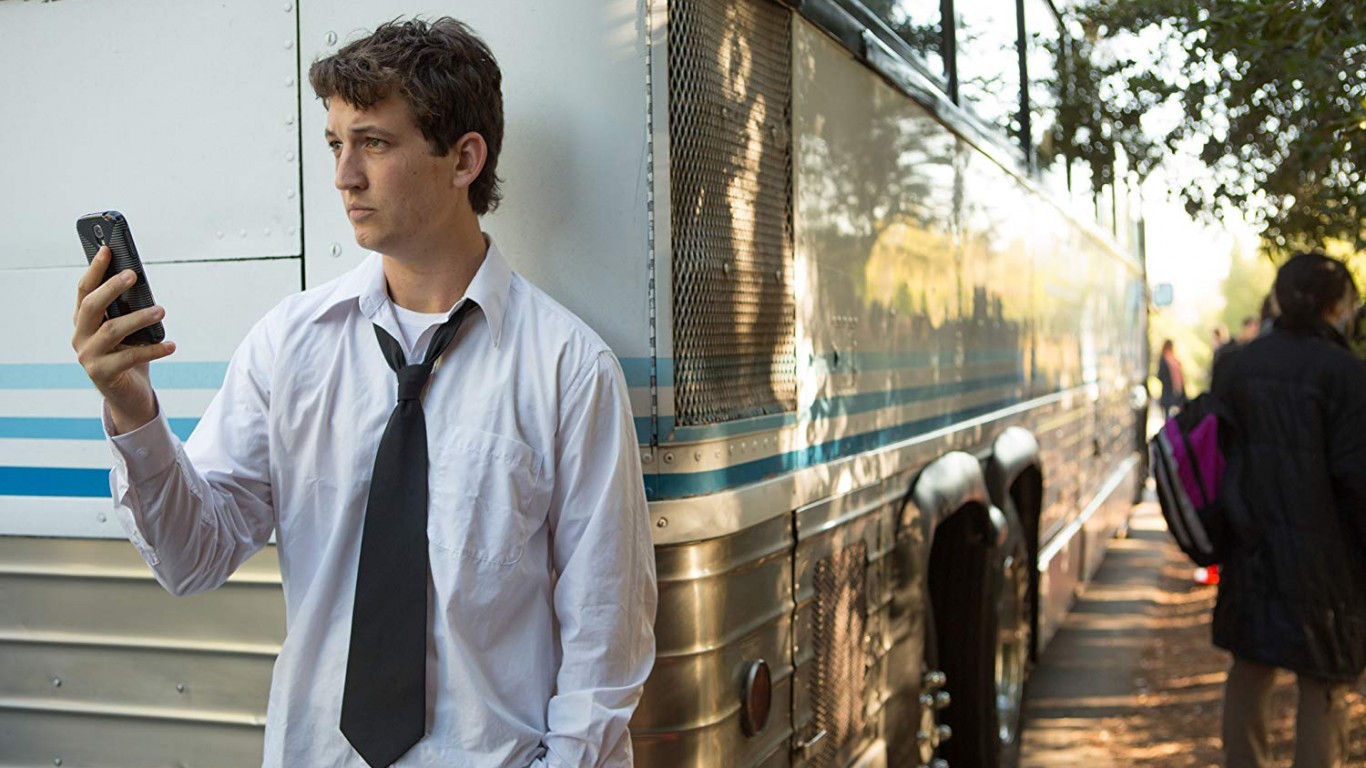 This “intense, inspiring, and well-acted” music-fueled drama (according to critics consensus on Rotten Tomatoes) tells the story of an ambitious young would-be jazz drummer and his taskmaster teacher. The Detroit News called it “electric from beginning to end.” 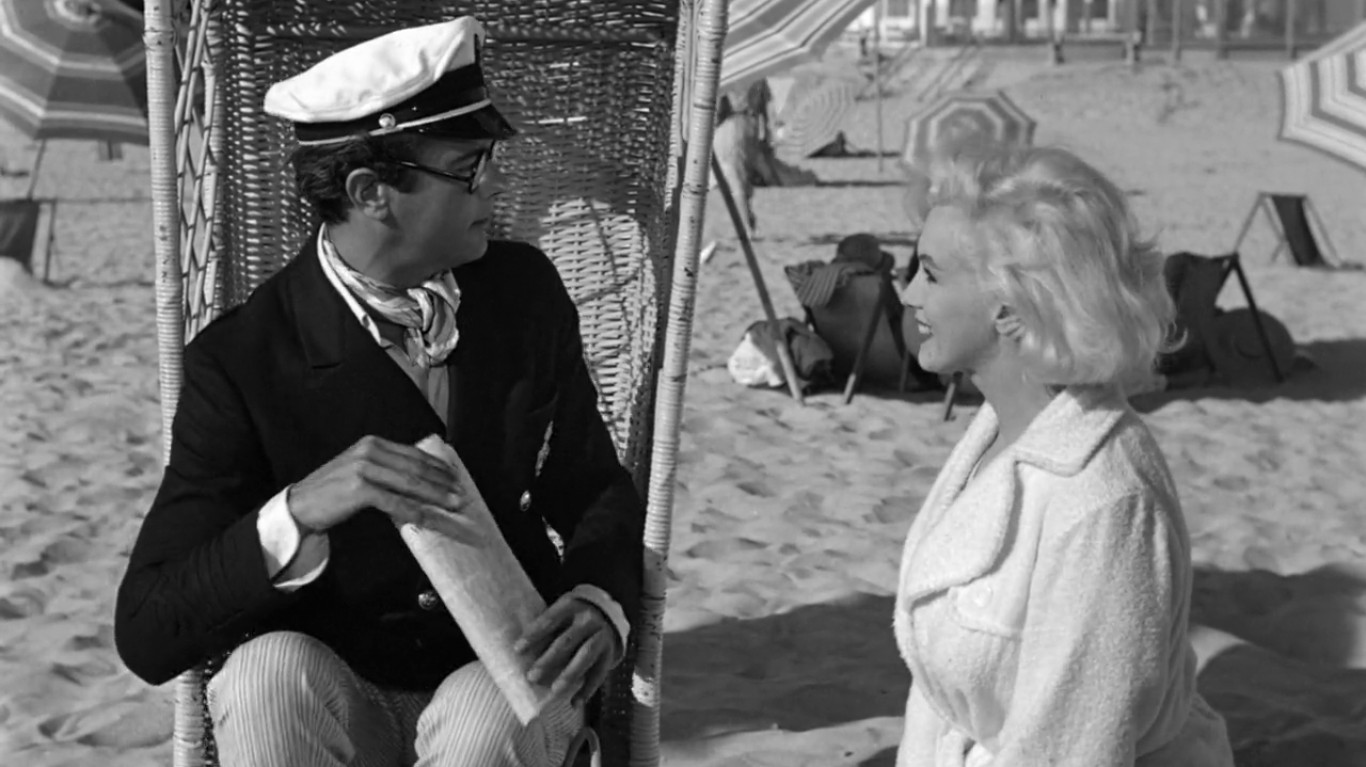 Some movie buffs consider this to be the funniest movie of all time. Maybe it’s because stars Tony Curtis and Jack Lemmon spend much of the movie in drag, as members of an all-female band trying to elude mobsters. Or maybe it’s because of Curtis’s imitation of Cary Grant as a lonely millionaire seeking love. Critics appreciated the genius of Billy Wilder by giving the film a 96% Freshness rating on Rotten Tomatoes, with 94% of audiences liking the movie. 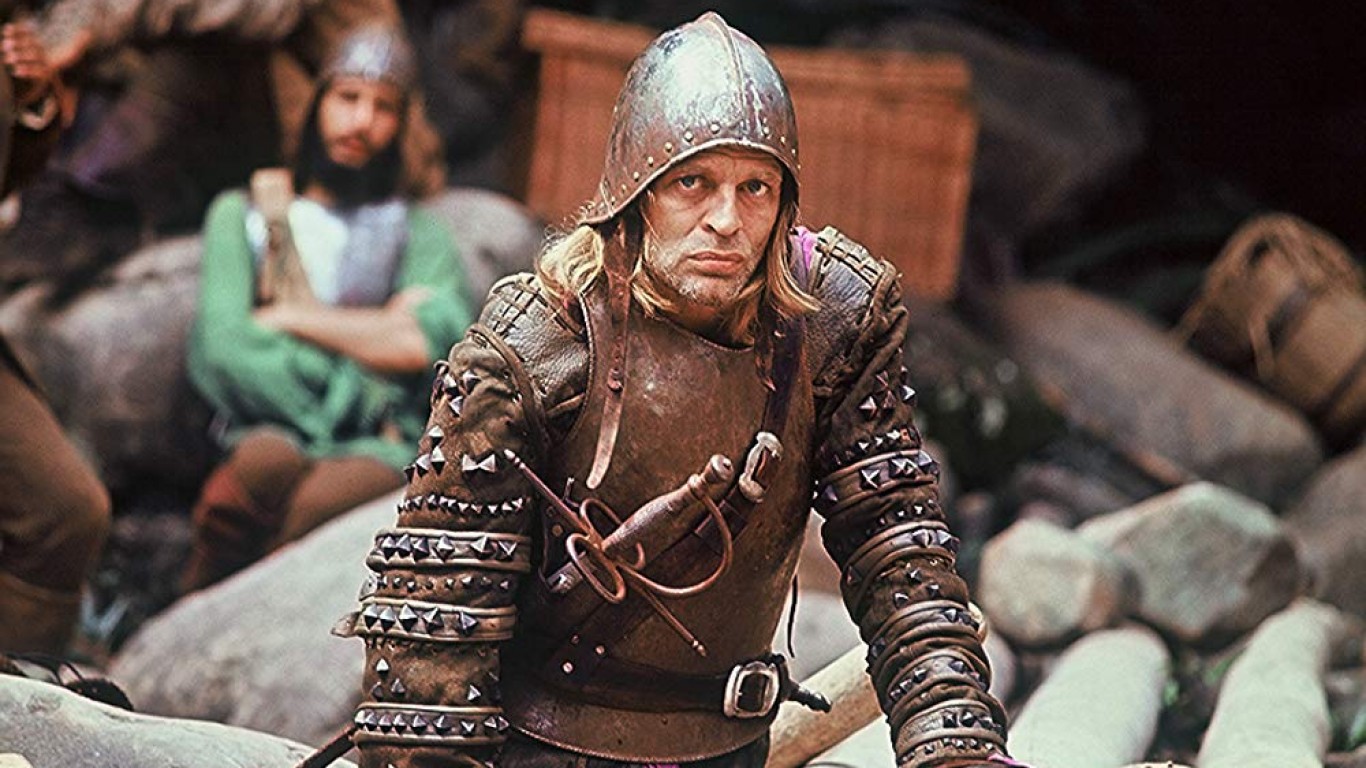 “Aguirre, the Wrath of God” was the first of five films that German director Werner Herzog and actor Klaus Kinski collaborated on. While the epic historical drama is often referred to as a “cult movie,” it has garnered near universal praise from critics and audiences alike, with respectively 98% and 91% positive reviews, according to Rotten Tomatoes. 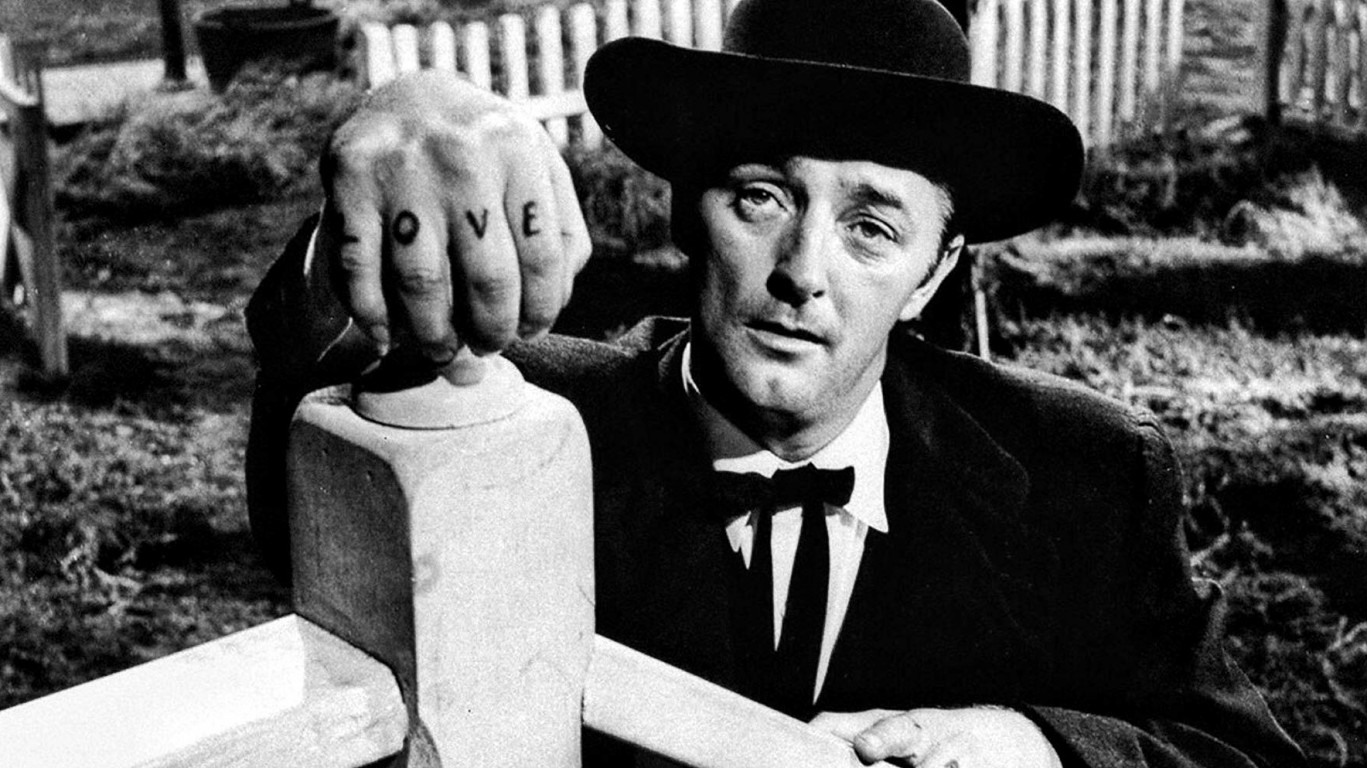 This dark masterpiece, about a sinister preacher turned serial killer, was the only movie directed by noted English actor Charles Laughton (“The Private Lives of Henry VIII”). Robert Mitchum gives a chilling performance as the villain, who has “LOVE” tattooed on one hand and “HATE” on the other. Roger Ebert dubbed it “one of the greatest of all American films.” 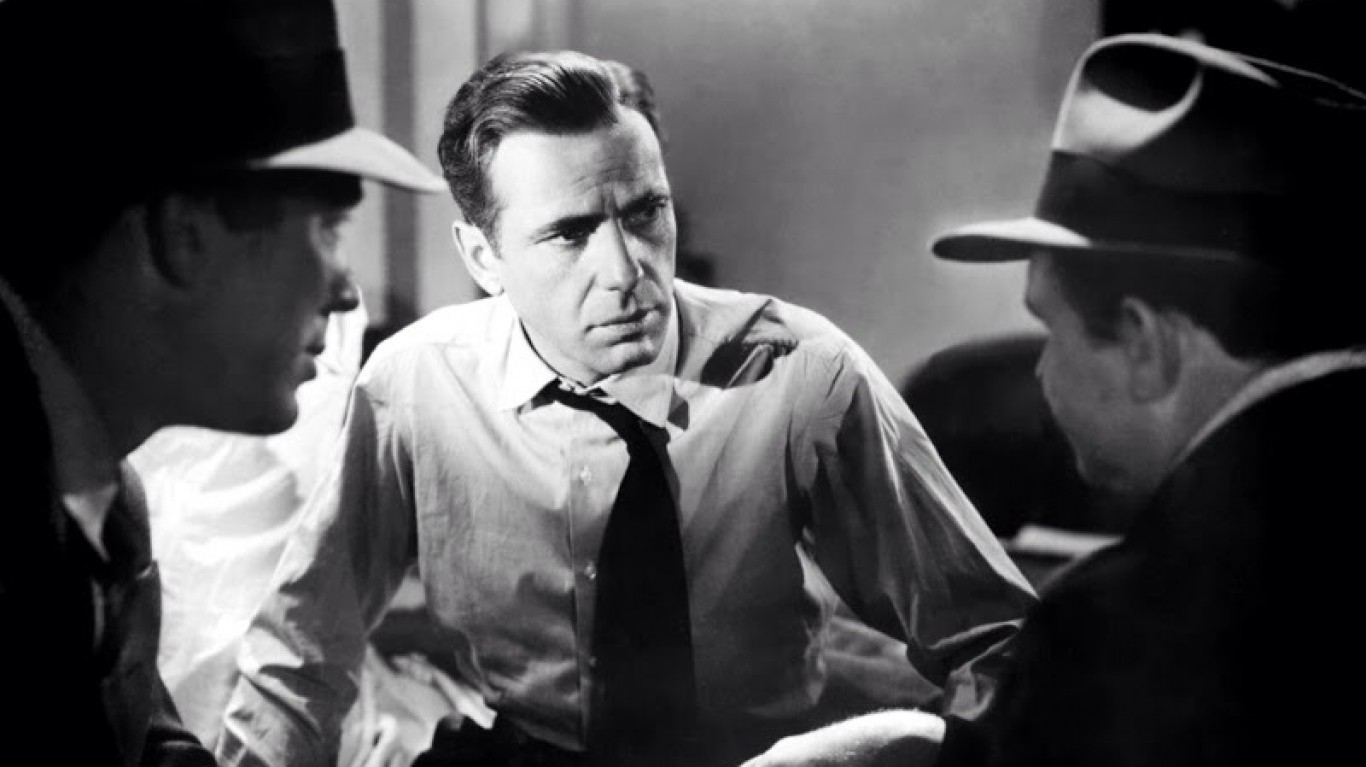 The ultimate film-noir, with Humphrey Bogart playing Dashiell Hammett’s hard-boiled San Francisco private detective Sam Spade, critics gave this classic 100% Freshness rating on Rotten Tomatoes. Critic James Berardinelli called it “among the most important and influential movies to emerge from the Hollywood system,” and proposed that it was as significant in some ways as “Citizen Kane” (No. 6). 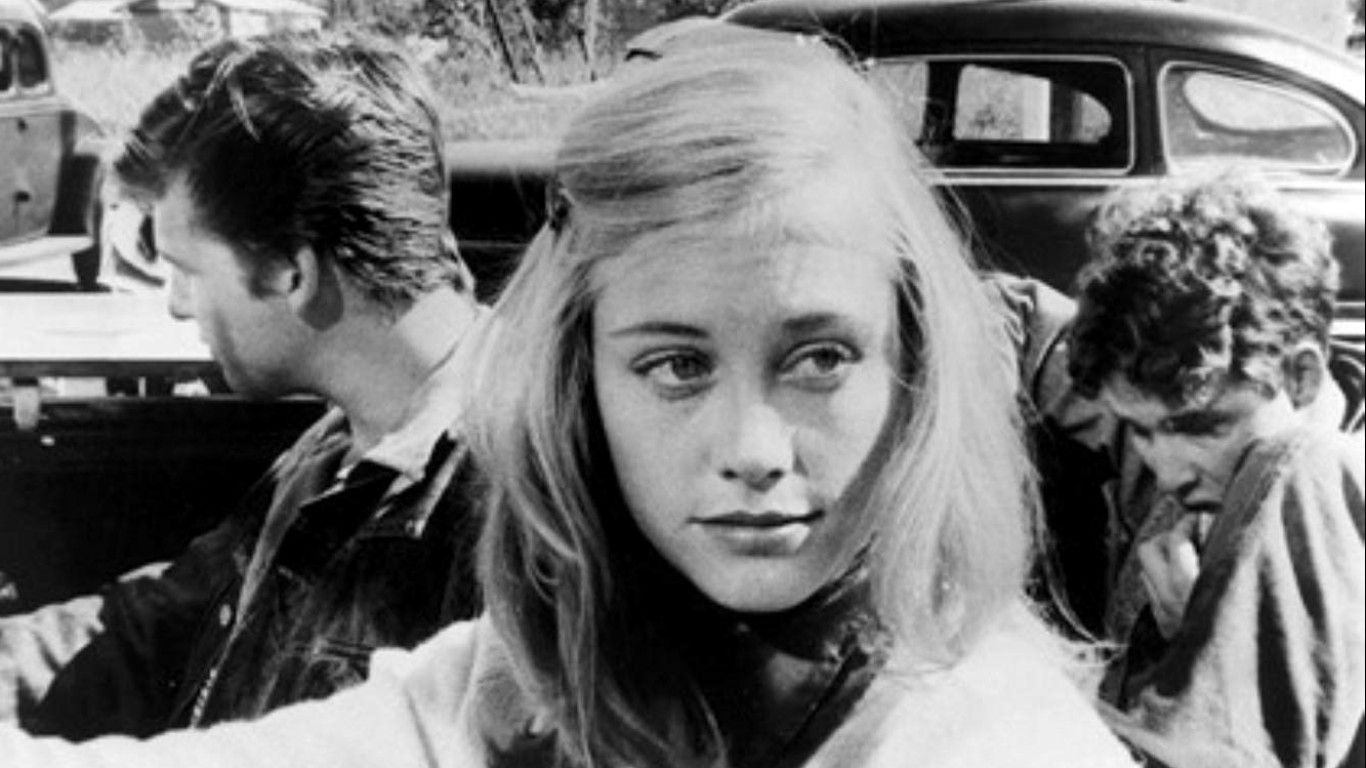 With a 100% Fresh rating from Rotten Tomatoes, director Bogdanovich’s coming-of-age story, set in a small Texas town, won Academy Awards for Ben Johnson (best actor in a supporting role) and Cloris Leachman (best actress in a supporting role). Time Magazine singled out the film’s “languorous dissolves, the strong chiaroscuro, the dialogue that starts with bickering and ends at confessional.” 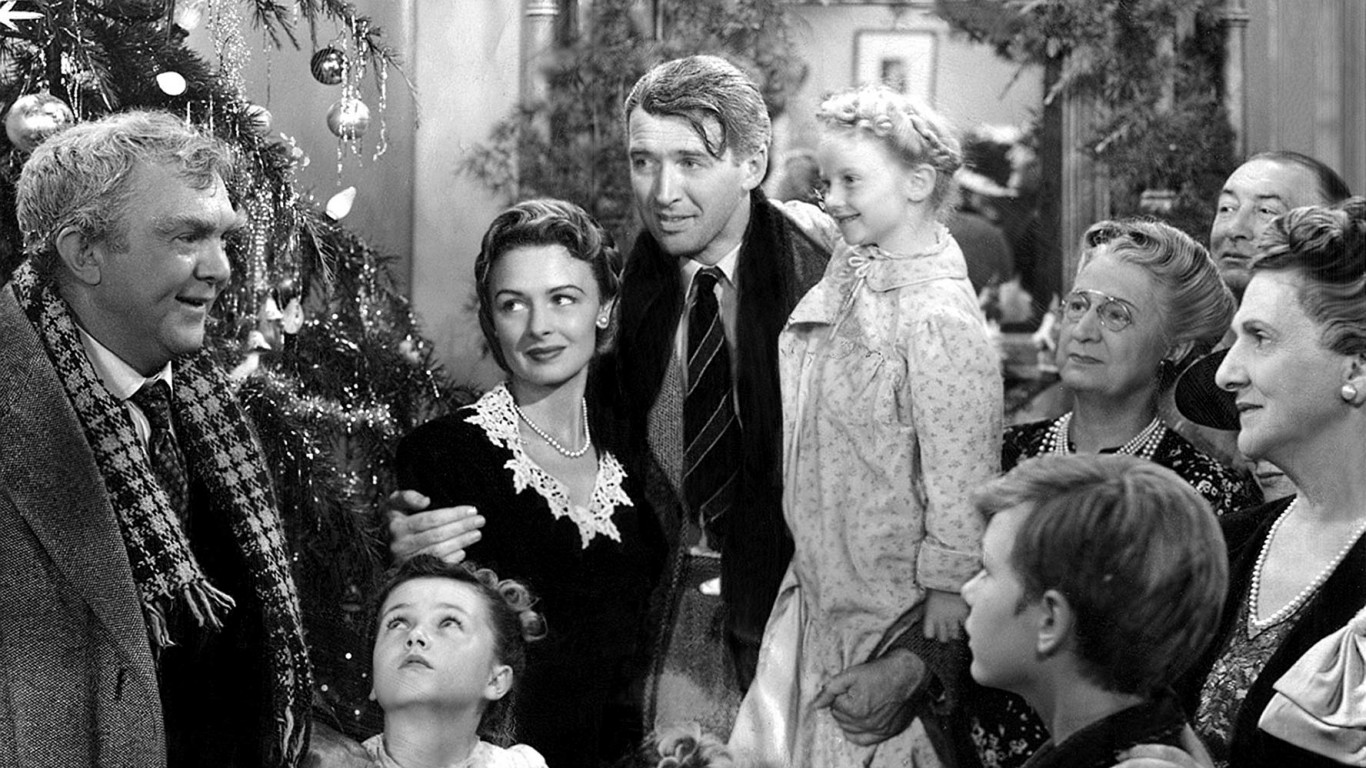 Frank Capra’s 1946 film “It’s a Wonderful Life” is watched every holiday season by many. The heart-warming story of George Bailey – played by James Stewart – was ranked as the most inspiring film of all time by the American Film Institute. 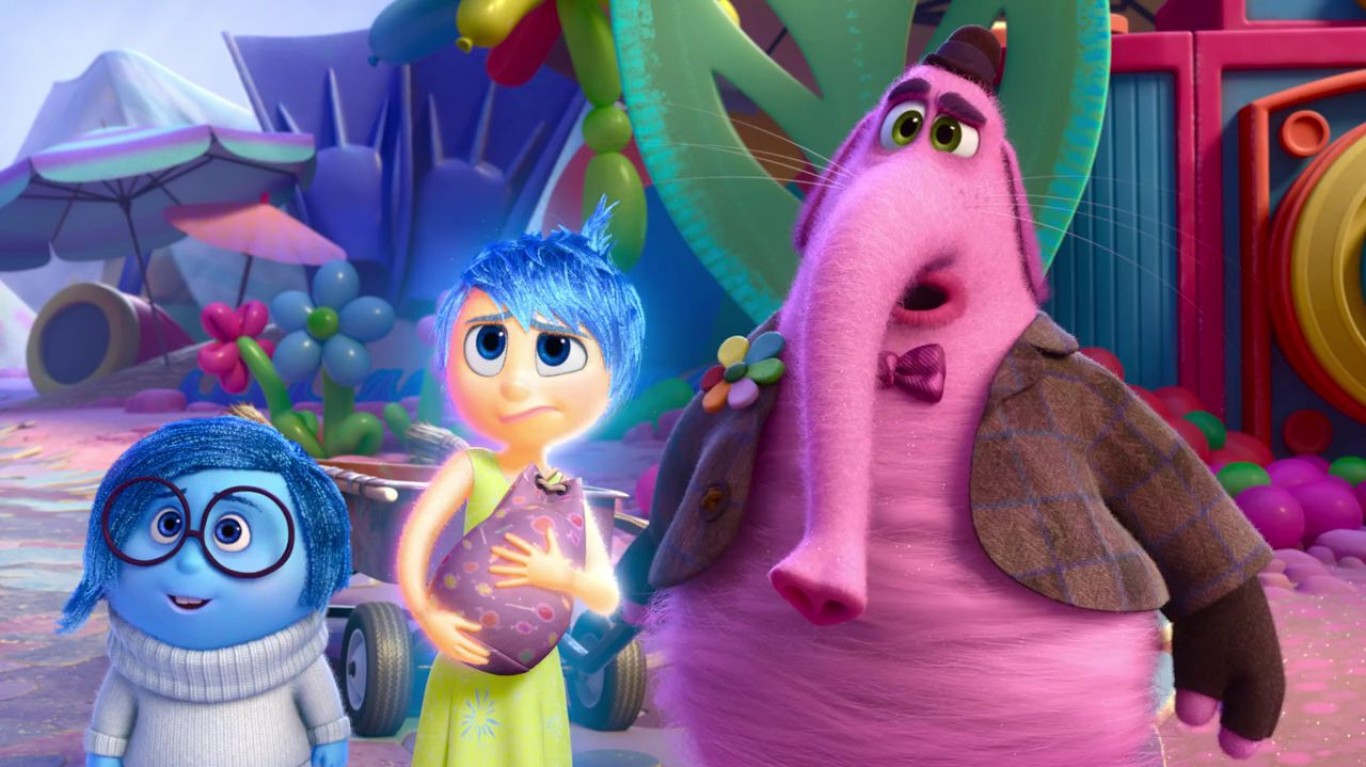 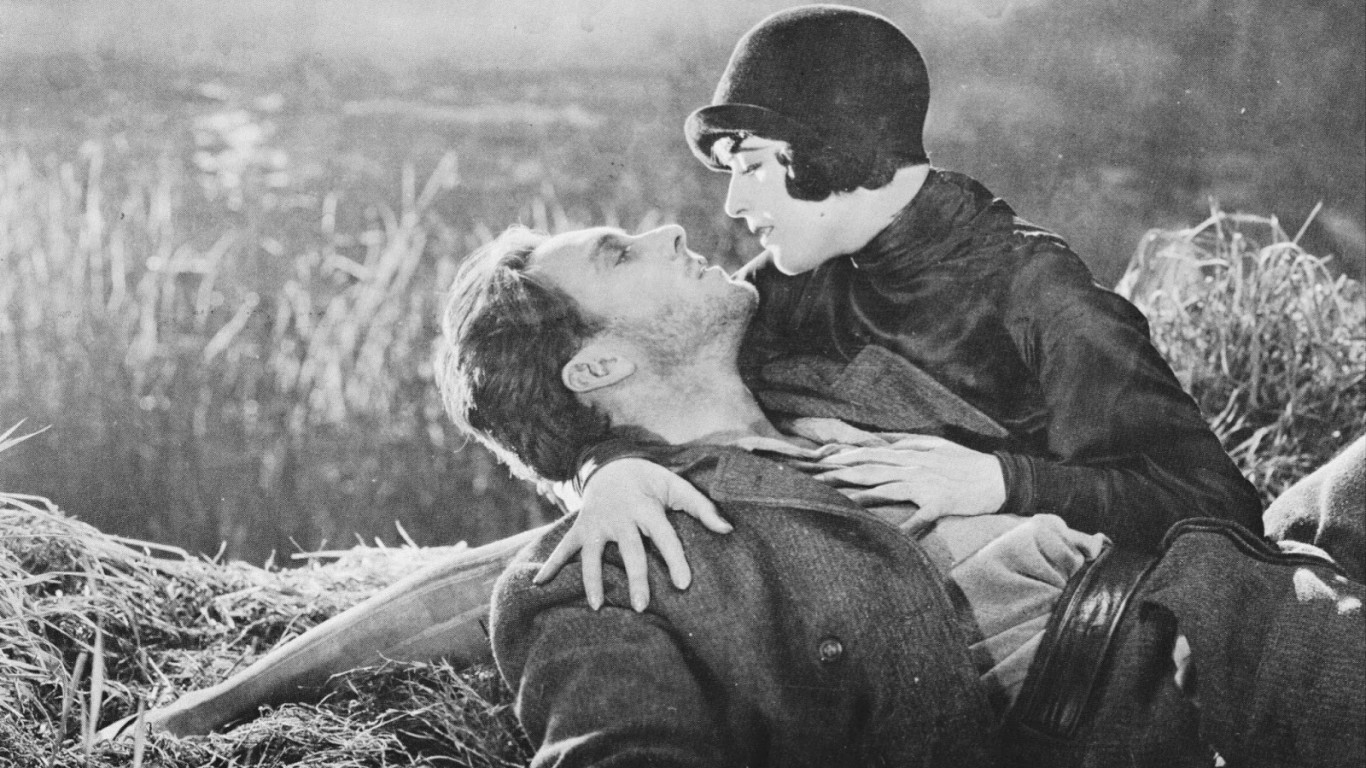 “Sunrise,” also referred to as “Sunrise: A Song of Two Humans,” is the first American production directed by German director F. W. Murnau, who also directed the original “Nosferatu.” Rotten Tomatoes critics consensus states that the film is “perhaps the final – and arguably definitive – statement of the silent era.” 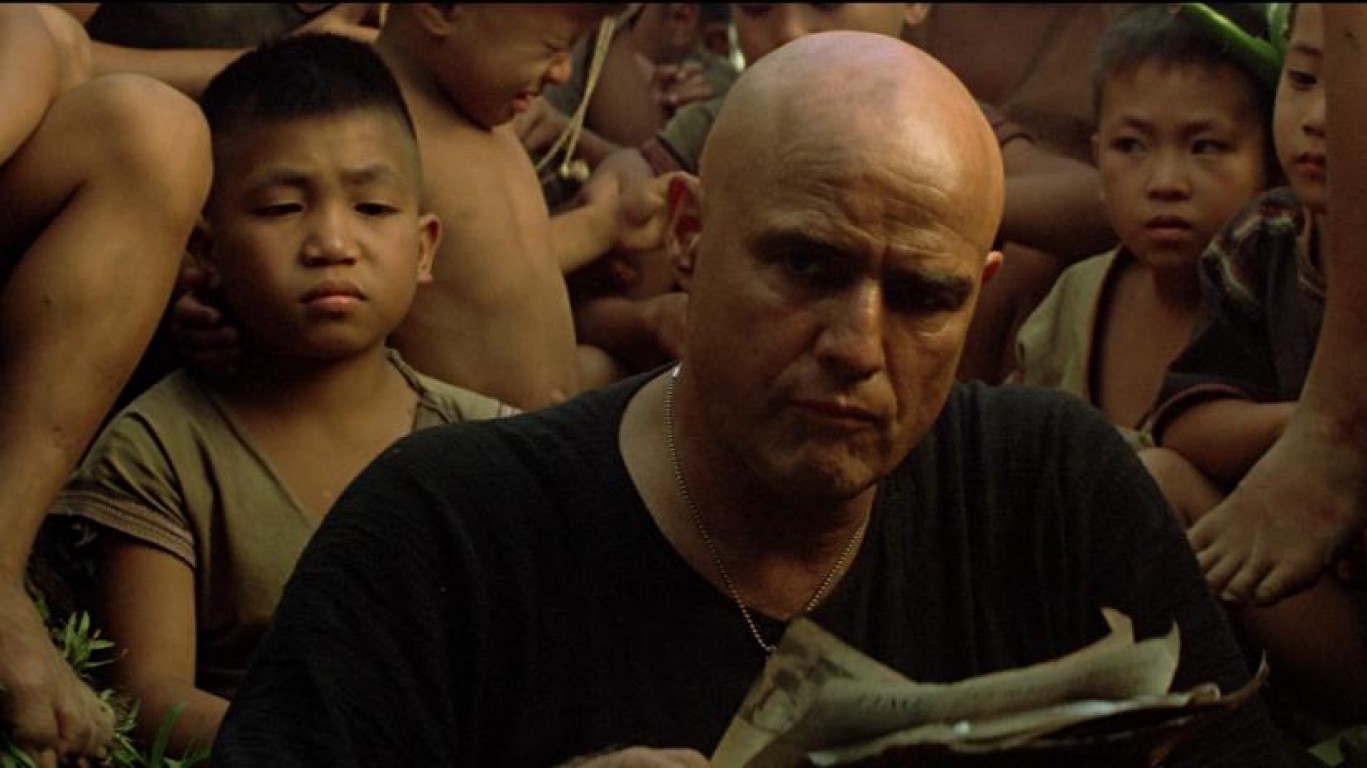 The sprawling, visionary Vietnam War drama directed by Francis Ford Coppola is based on Joseph Conrad’s book “Heart of Darkness” and shows how men descend into madness as the result of war. Though not fully embraced by audiences and critics when it was released in 1979, “Apocalypse Now” has gained more recognition, as critics on Rotten Tomatoes gave it a 96% Freshness rating and 94% of audiences liked it.