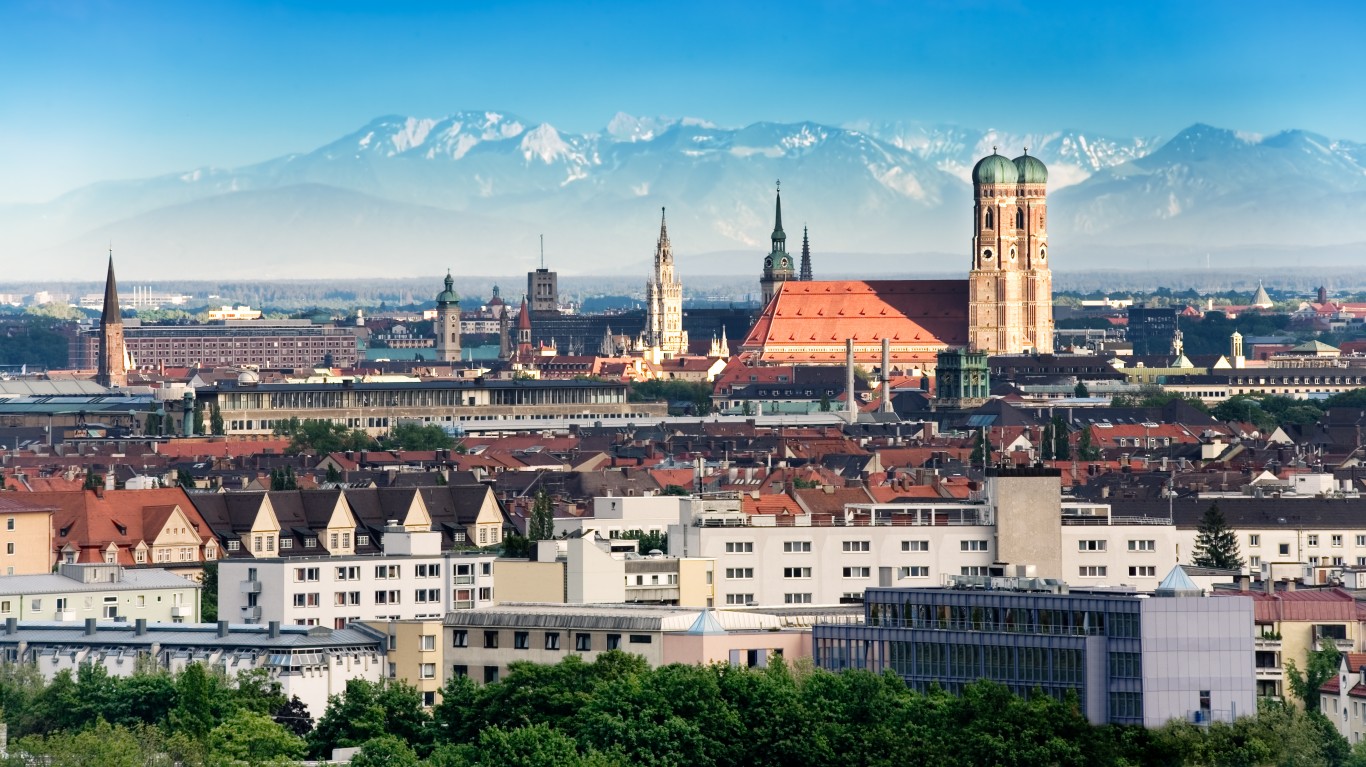 While Germany may fall behind other popular European destinations like Spain and France, and doesn’t need to rely on tourism with its strong economy, the country still has a thriving tourism industry. A positive image, rich culture and central European location contribute to its tourism success. Top foreign visitors include the Netherlands, Switzerland, the U.S., the U.K. and Austria. Domestic tourism is also strong in Germany. 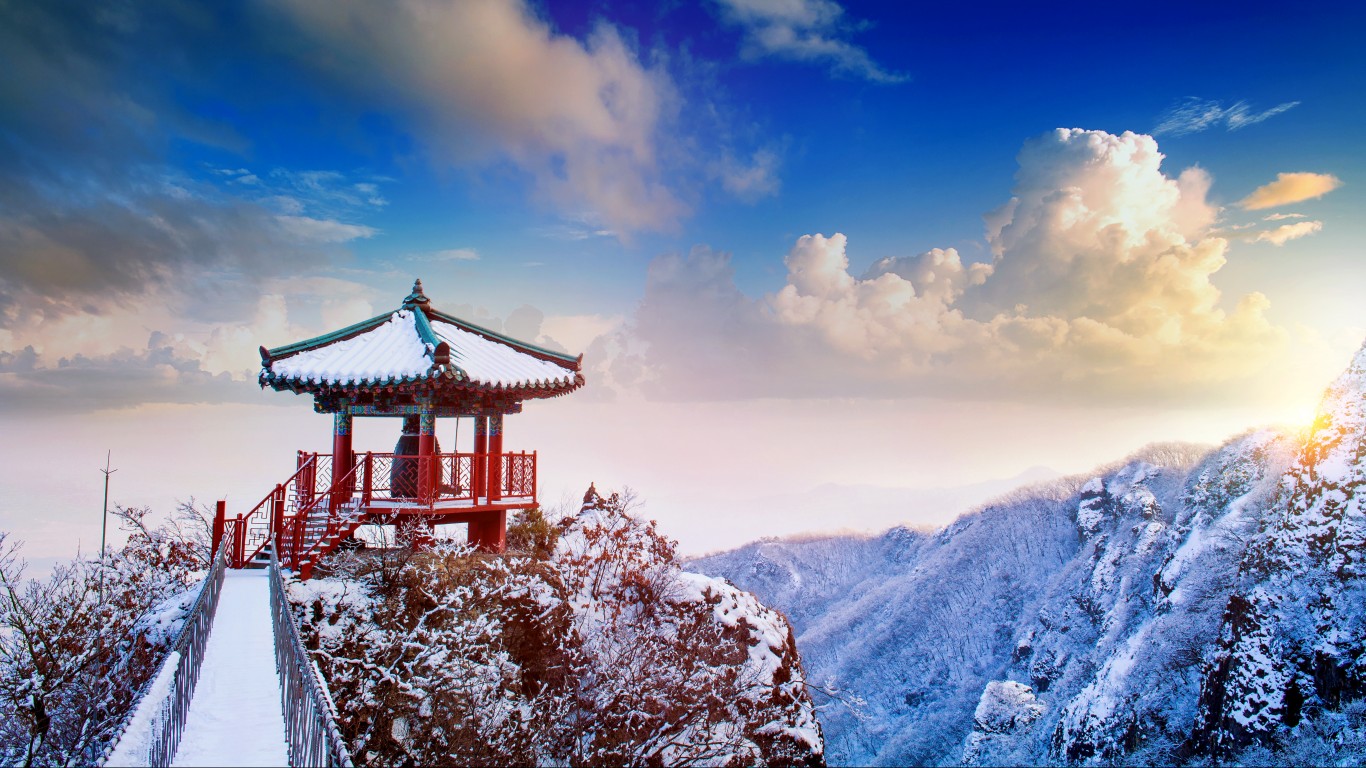 Following a push to attract more foreign visitors and travelers beyond the business sector, South Korea saw an annual average change in tourists arrivals from 2011 to 2016 of 1,489,400. When China decided to boycott South Korea’s tourism industry over the country’s decision to install a U.S.-designed anti-missile system, it led to an estimated $6.8 billion in losses for its tourism industry, according to South Korea’s National Assembly’s Budget Office. Late last summer China started to lift the ban on group tours to South Korea, and China’s high-spending tourists are slowly returning to the country. 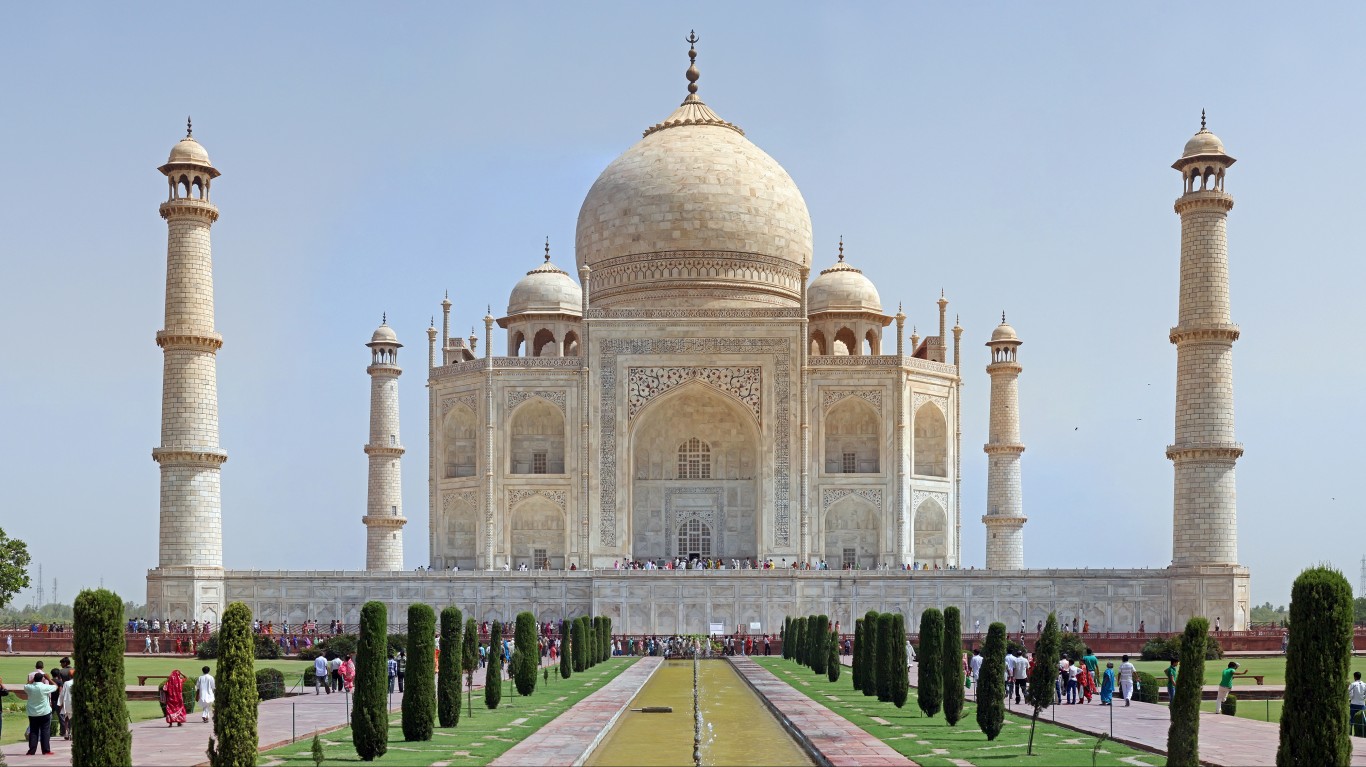 India’s domestic tourism reached one billion in 2012. Though during that same time, concerns over women’s safety threatened the foreign tourist market, India’s tourist arrivals have continued to grow. This growth, along with a burgeoning middle class, has led to a booming tourism industry in India. But this growth, particularly from domestic travel, threatens to overtax the country’s resources, including its natural beauty, which is a big part of India’s appeal. 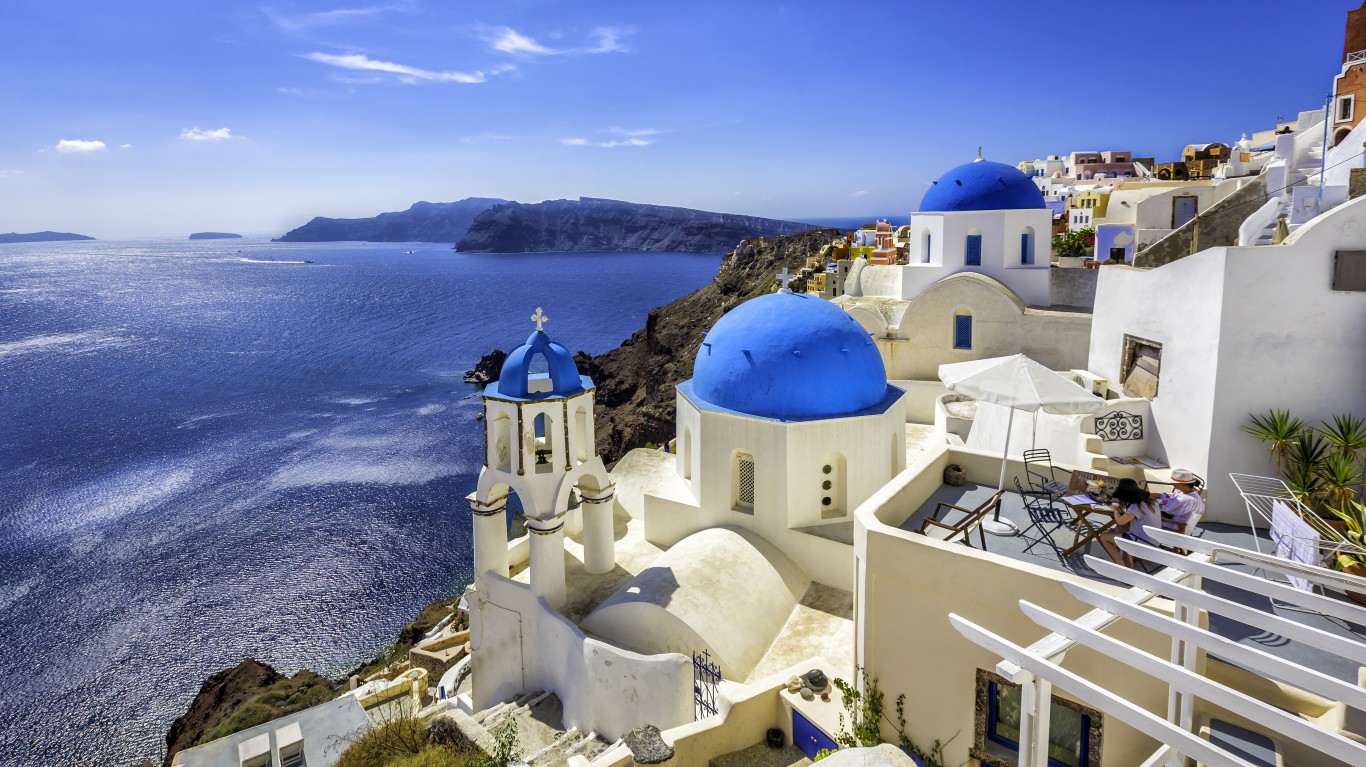 Greece showed strong growth despite a debt crisis; tourism revenues rose by nearly $2.3 billion in 2018, according to the country’s tourism minister â the fourth consecutive year of growth. Recent tourism booms have been attributed to more and more tourists from the U.S, and Germany, which have just surpassed the U.K. as the top market for Greek tourism. The jump in U.S. tourists have been attributed to the strength of the dollar and targeted campaigns. 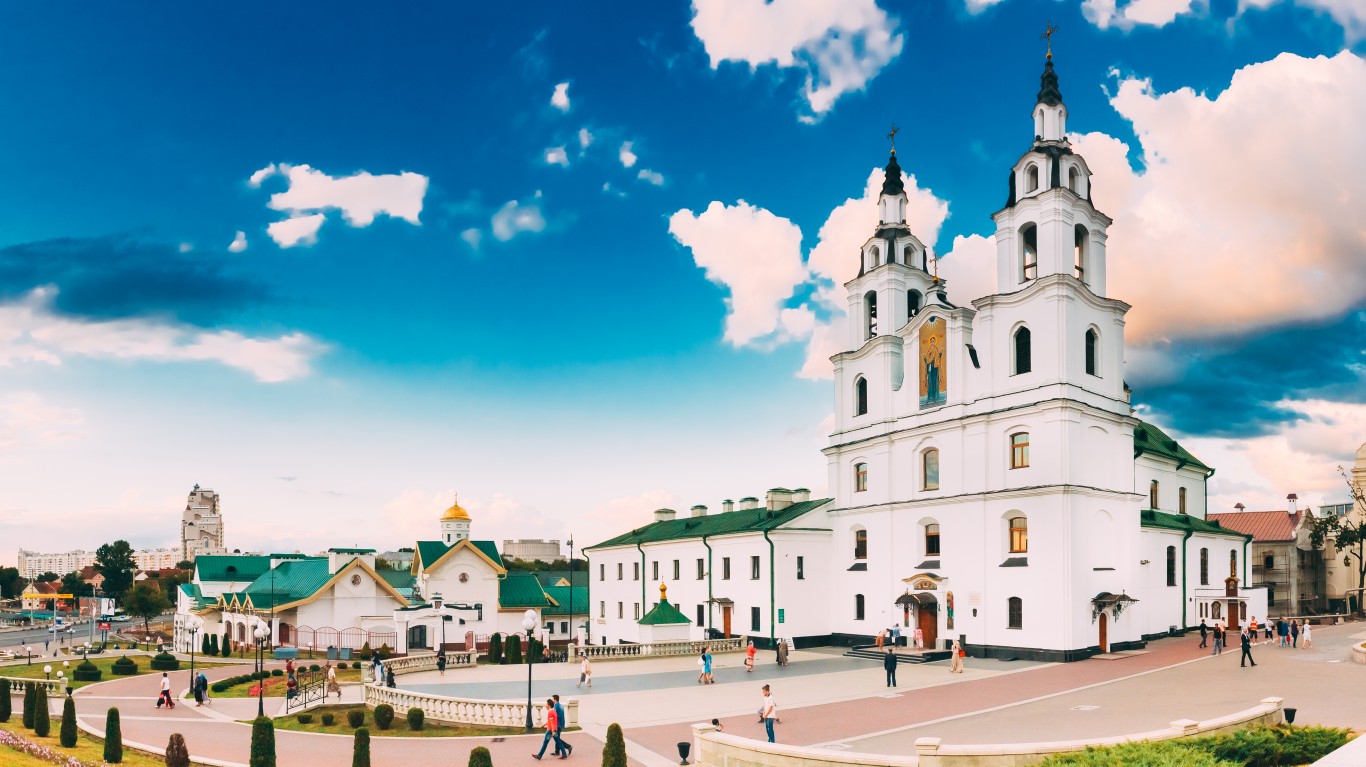 Known as “Europe’s last dictatorship,” Belarus loosened its visa requirements in 2017, hoping to boost tourism. Belarus has depended on Russia and other former Soviet states for tourists due to the previously complicated visa process. The country now estimates the move could increase its inbound tourism to $250 million by 2020.