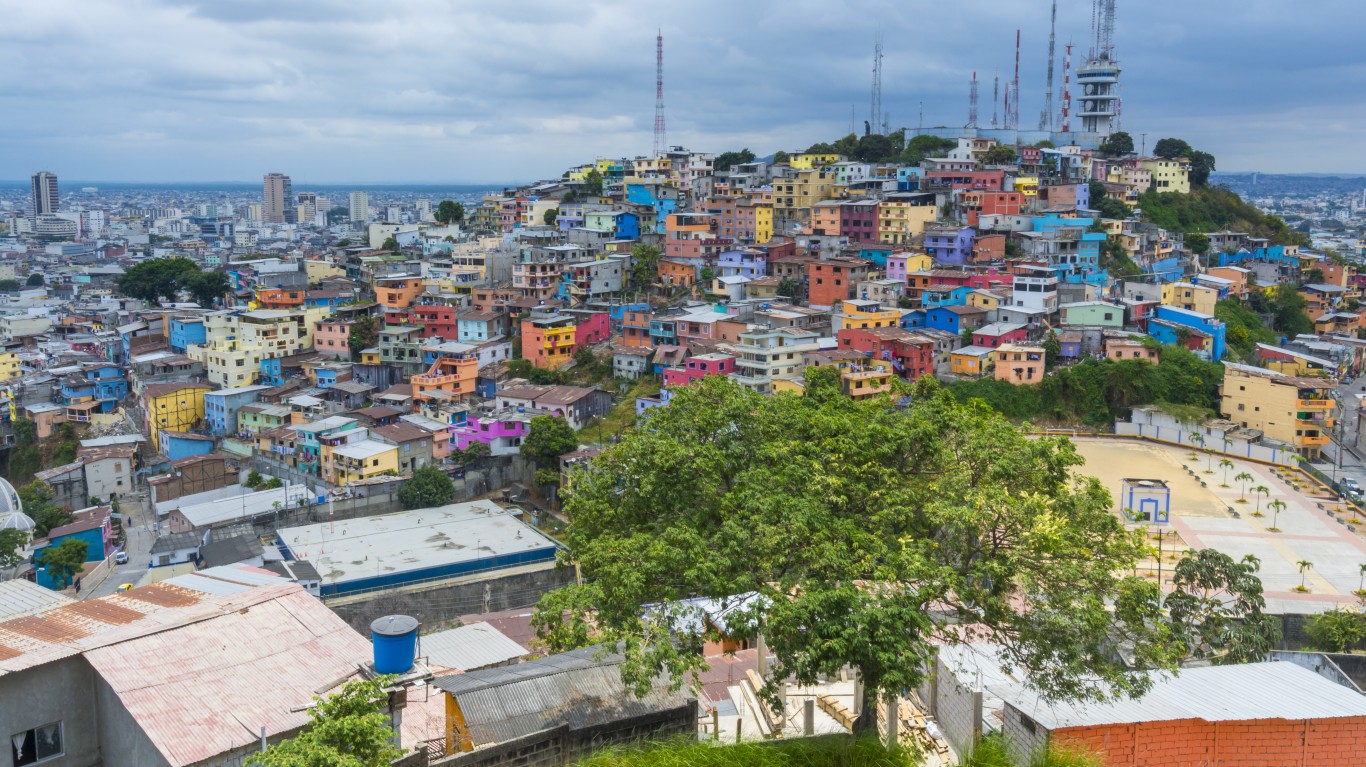 New Mexico has a GDP of $91.0 billion, in line with the GDP of the South American nation of Ecuador. New Mexico’s economy relies on industries like agriculture, forestry, mining, and arts, entertainment, and accommodation, which employ a larger than typical share of workers in the state. Meanwhile, Ecuador’s economy depends heavily on petroleum exports and suffered in recent years from falling oil prices. 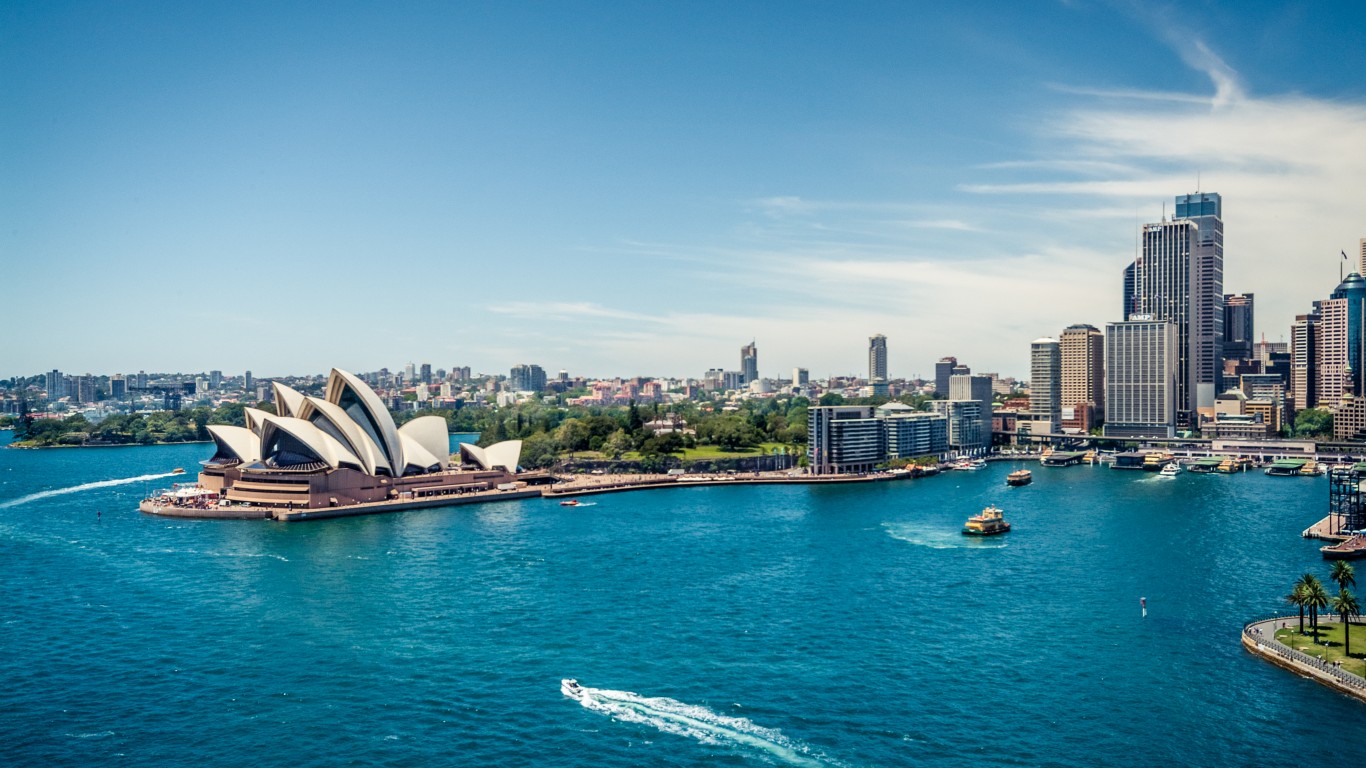 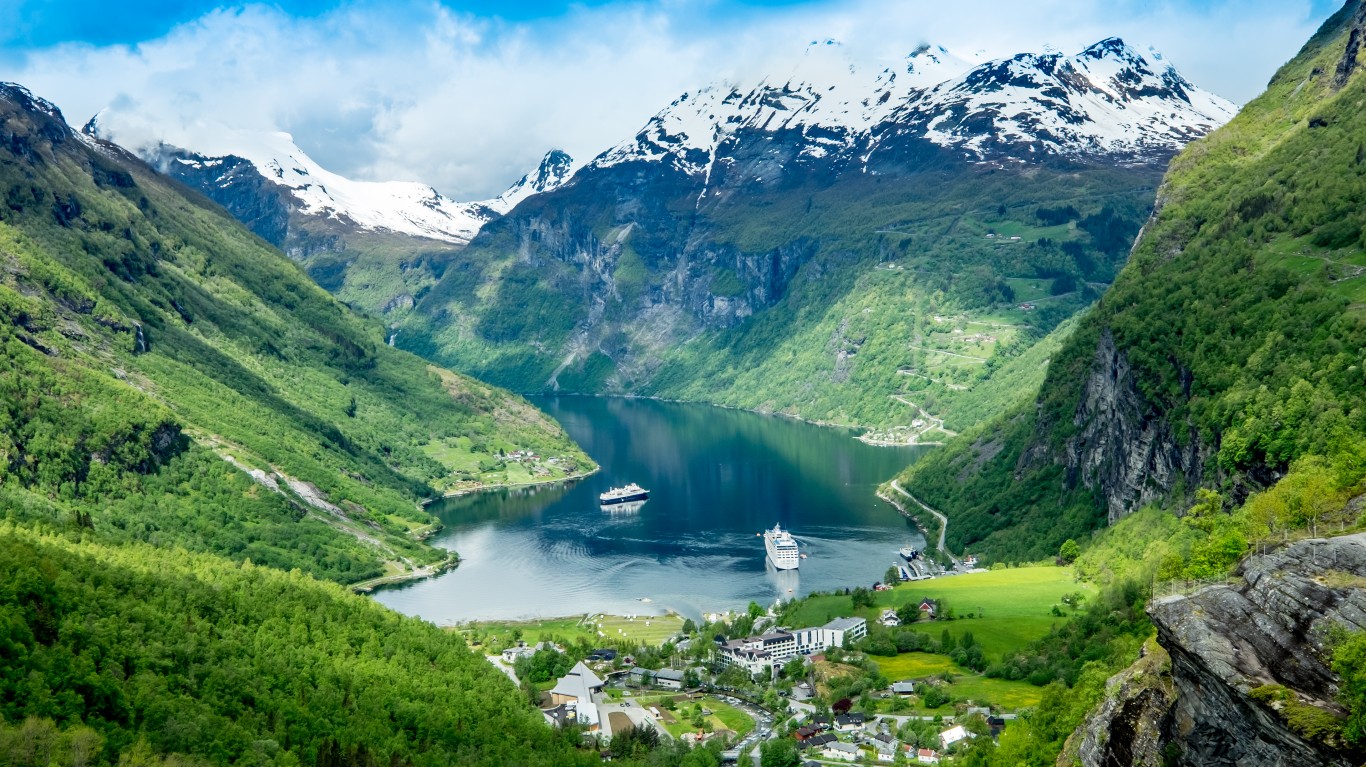 The size of North Carolina’s economy, like that of Massachusetts and Washington, is closest to that of Norway’s. As one of the world’s largest oil exporters, the Northern European country, home to about half as many people as North Carolina, has a GDP per capita of more than $91,000, nearly double the per capita economic output of North Carolina. 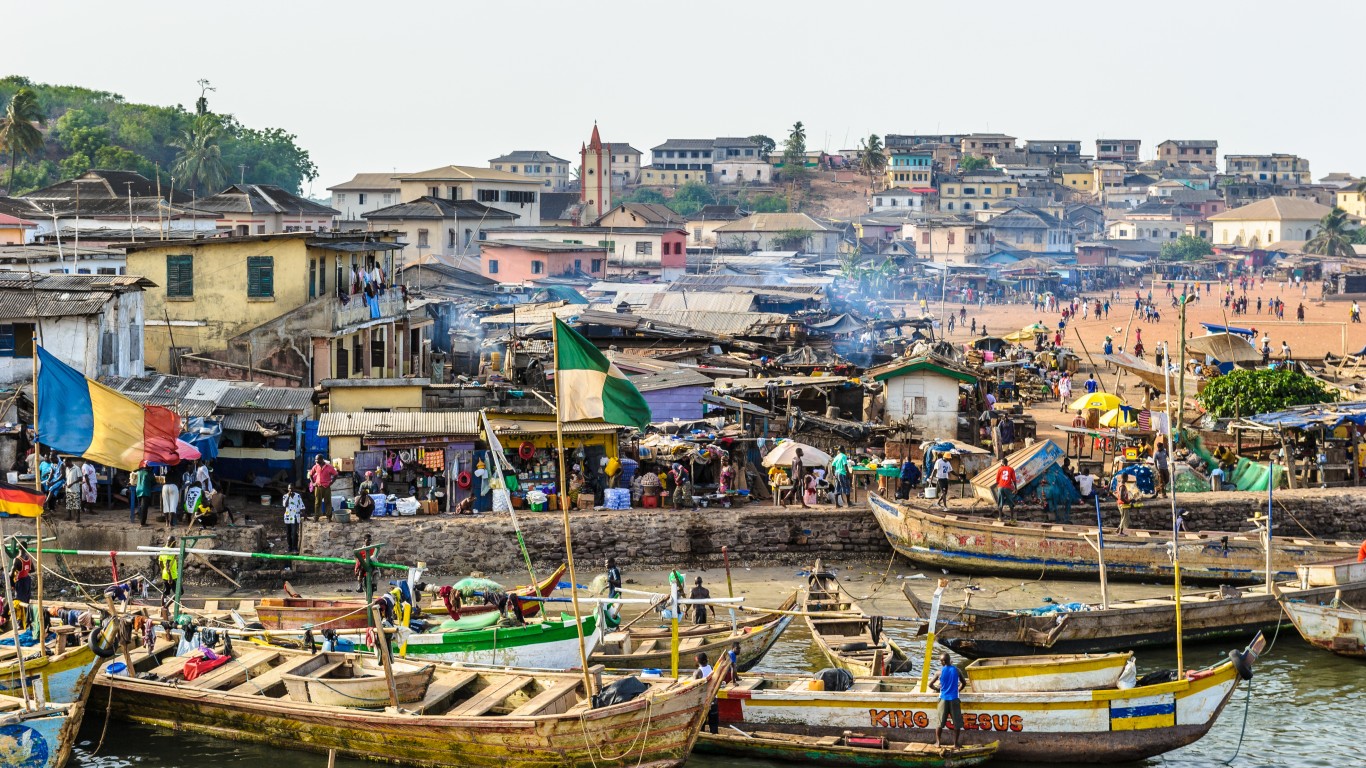 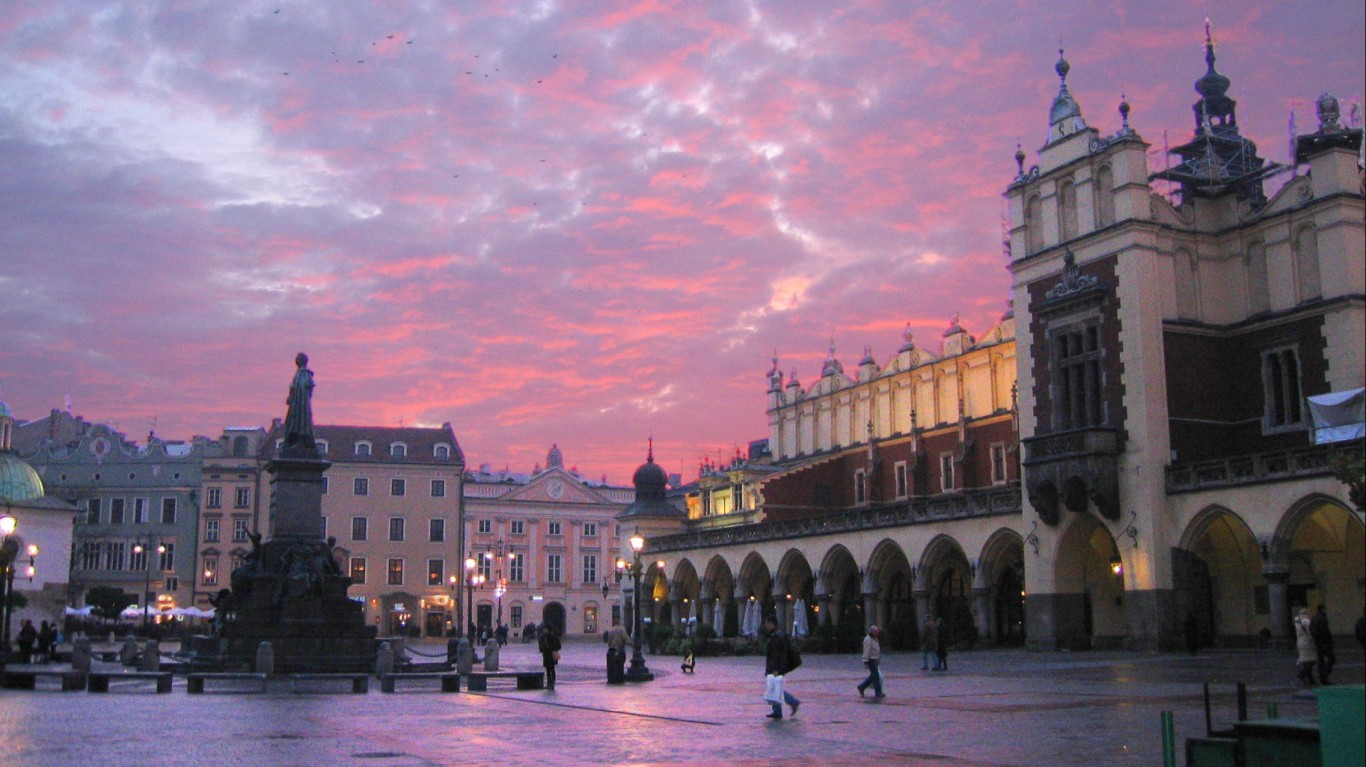 Poland has the sixth largest economy in the European Union with a GDP of just over $600 billion, roughly in line with Ohio’s GDP. Both economies are largely focused on manufacturing — more than 40% of Poland’s exports are manufactured goods like cars and computers. More than 15% of Ohio workers are employed in the manufacturing sector compared to 10.1% of workers nationwide.