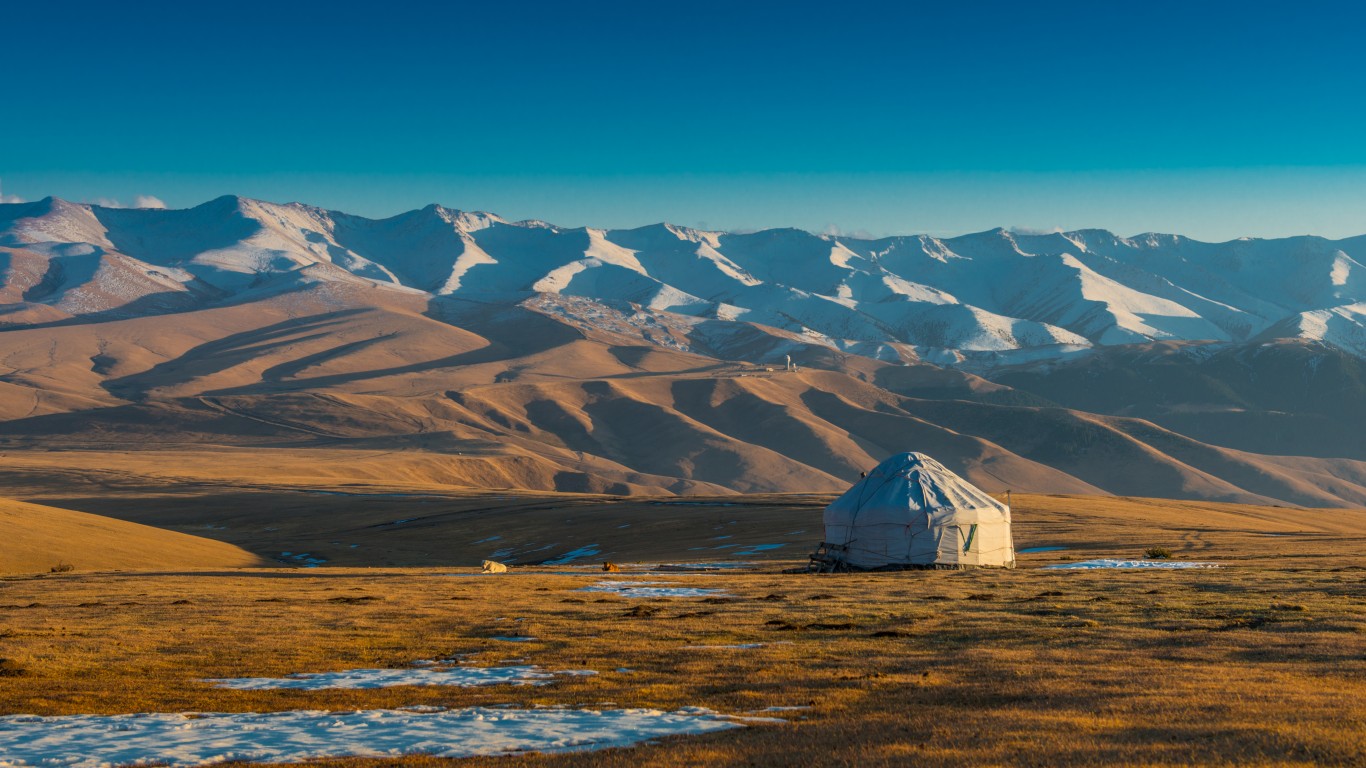 The sixth largest producer of crude oil and fourth largest producer of natural gas, Oklahoma’s $190.9 billion economy is heavily dependent on energy production. Kazakhstan, a country 15 times the size of Oklahoma by landmass and nearly five times as large by population, has a similarly sized economy. A former Soviet republic, Kazakhstan’s economy is heavily dependent on agriculture and extraction of oil and minerals, including copper and zinc. 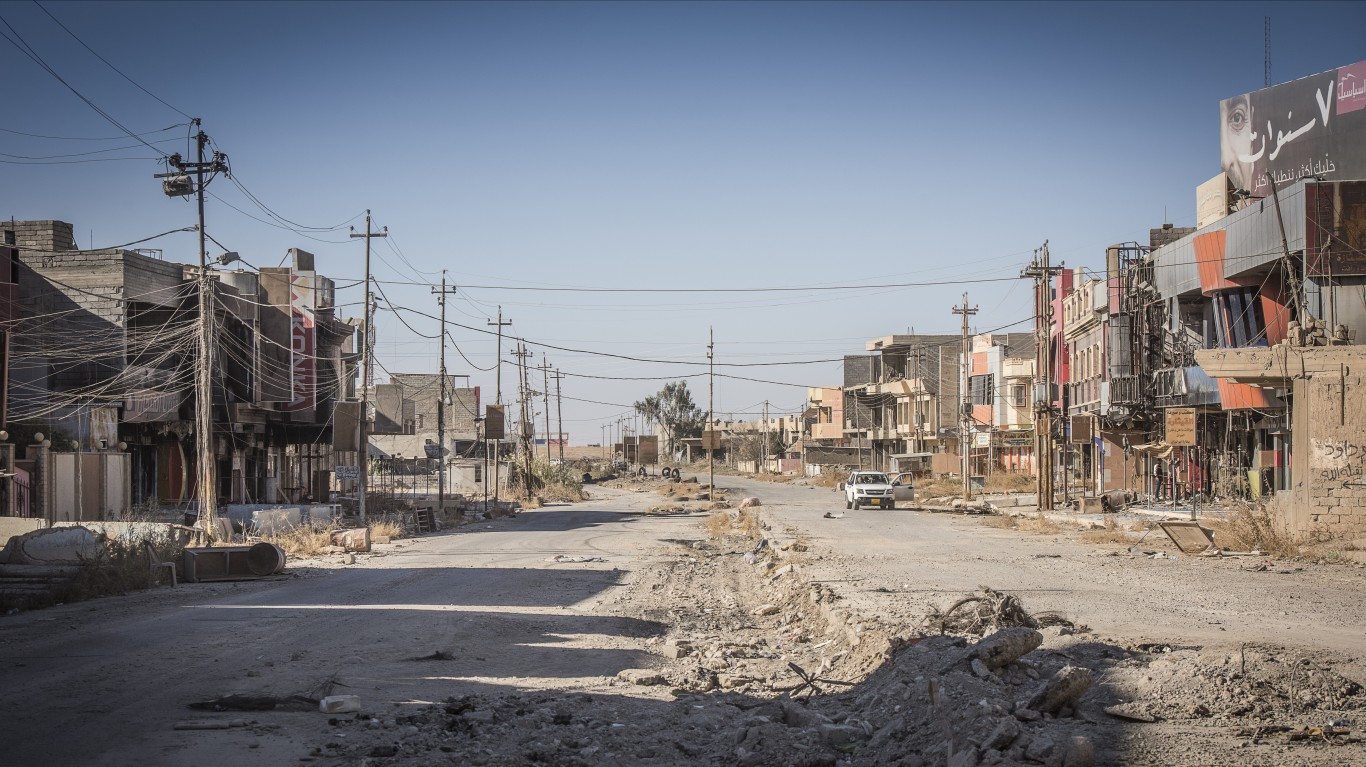 Though Iraq is not often considered an economic powerhouse, it has a GDP of over $200 billion — very similar to Oregon’s economic output. Iraq has about nine times as many people as Oregon, however, meaning its GDP per capita is about one-ninth of Oregon’s. A war-torn country for most of the 21st century, first with the United States then ISIS, Iraq has relied on oil to keep its economy afloat. Of the country’s $60.8 billion in exports, 95% are crude petroleum. 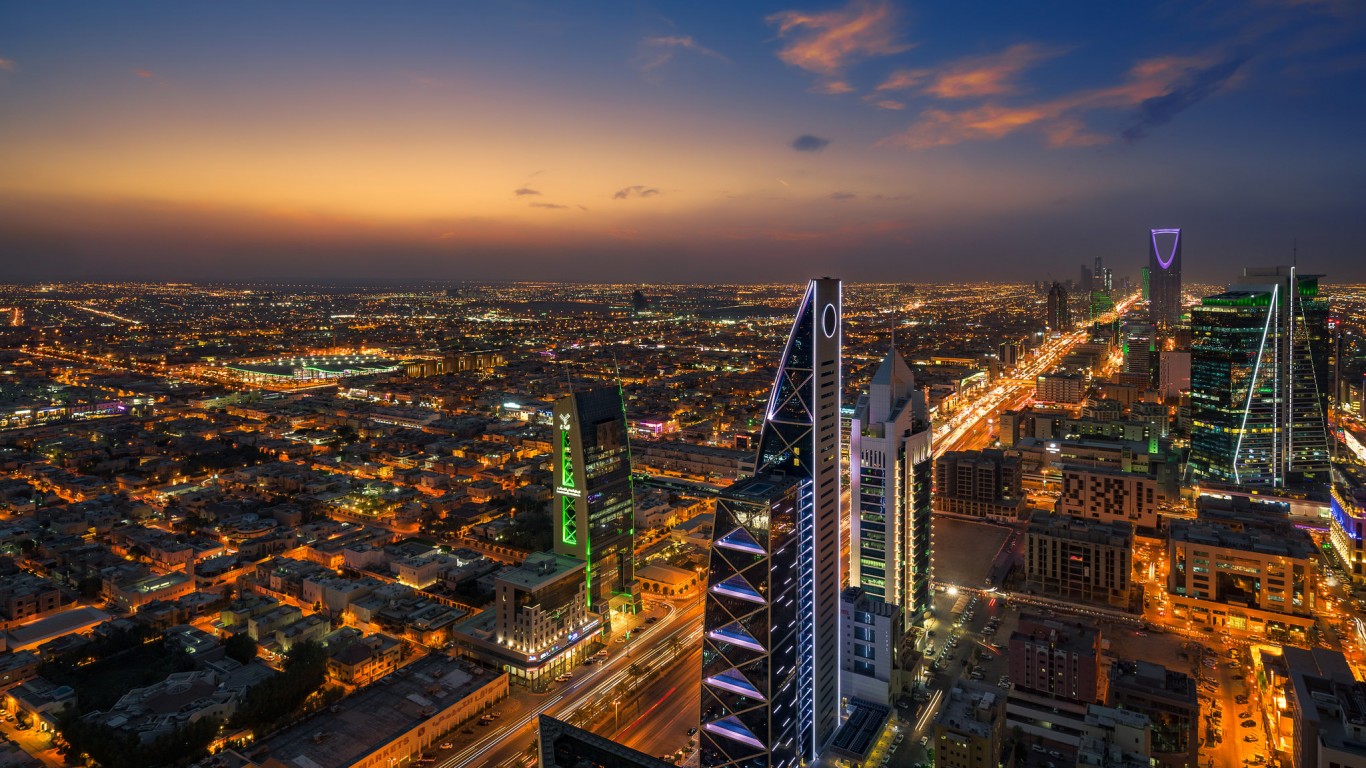 Pennsylvania’s GDP is the closest to that of the petroleum-rich nation Saudi Arabia. More than three-quarters of Saudi Arabia’s exports are oil-related — either in crude, refined, or gas form. Though Saudi Arabia and Pennsylvania have similarly sized economies, the Middle Eastern country has a larger population by over 20 million. As a result, the per capita GDP of Saudi Arabia is significantly smaller than Pennsylvania’s. 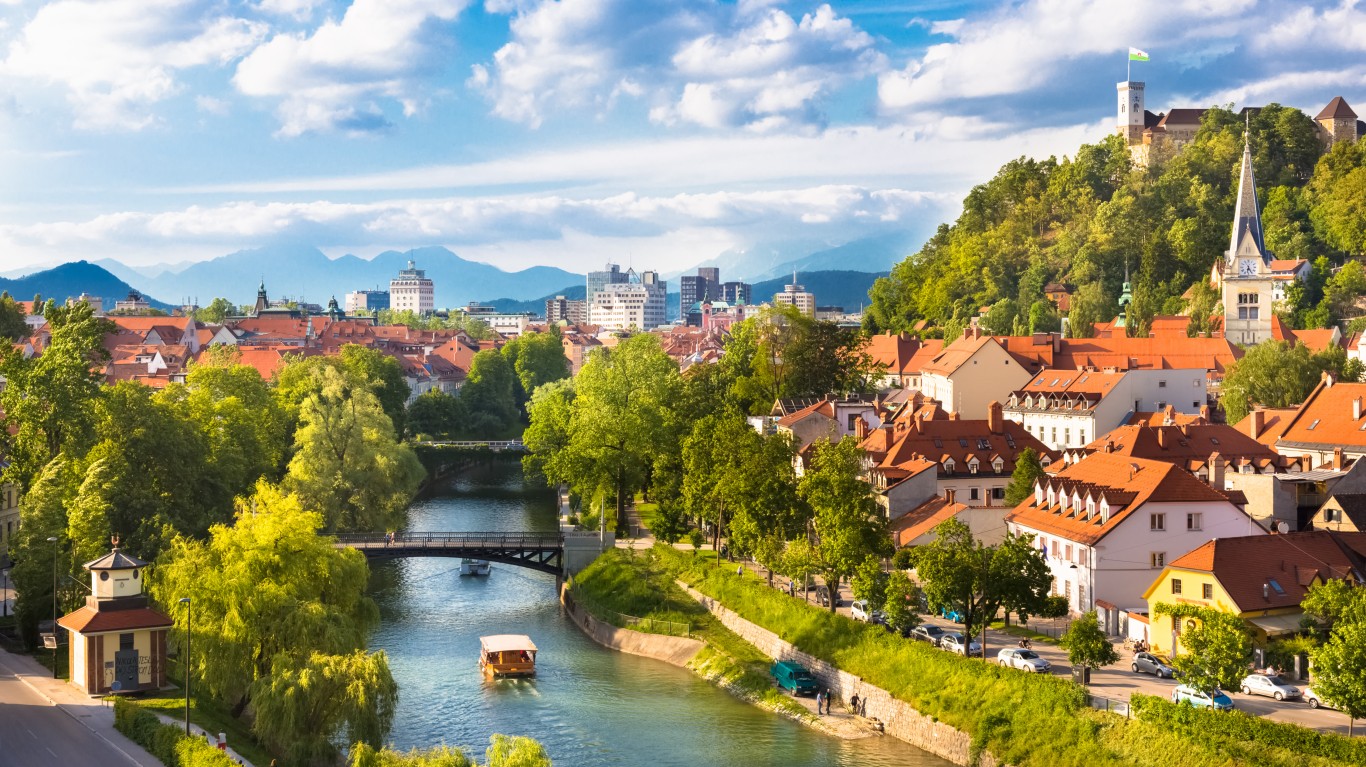 Rhode Island’s $53.5 billion GDP is about the same as the GDP of Slovenia, a country with nearly twice as many people. Though Slovenia’s transition to a market economy following the breakup of Yugoslavia was relatively smooth, the 2012 European financial crisis and ensuing years of fiscal mismanagement have stymied economic growth in the country. 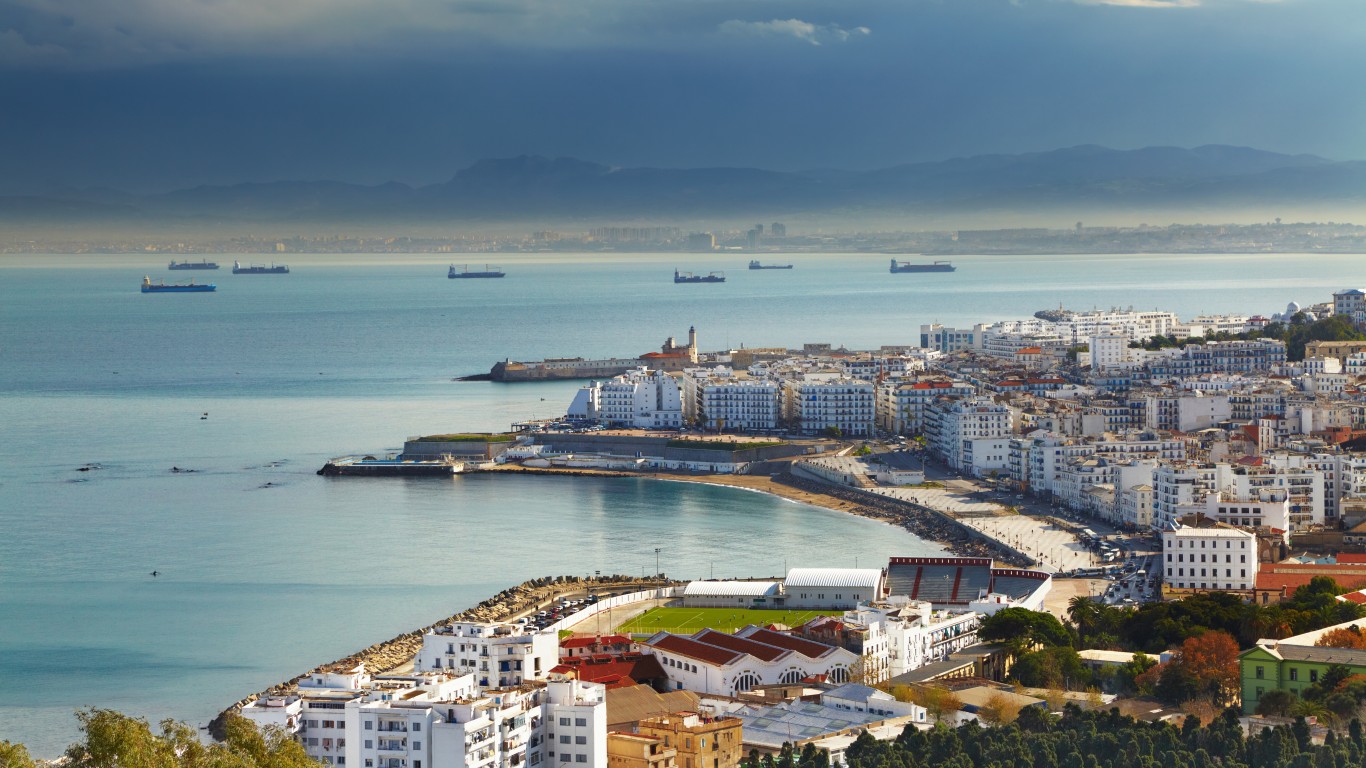 Though Algeria’s population is more than eight times the size of South Carolina’s population, and the country has a landmass that is over 28 times the size of the state, the two geographic areas have nearly the exact same GDP. Compared to U.S. states, South Carolina has a relatively low GDP per capita at just under $40,000, but it is well beyond that of Algeria. The nation’s GDP per capita is below $5,000. Algeria’s economy depends on petroleum, but with oil prices much lower than they were five years ago, the nation’s exports were nearly cut in half from 2012 to 2017.