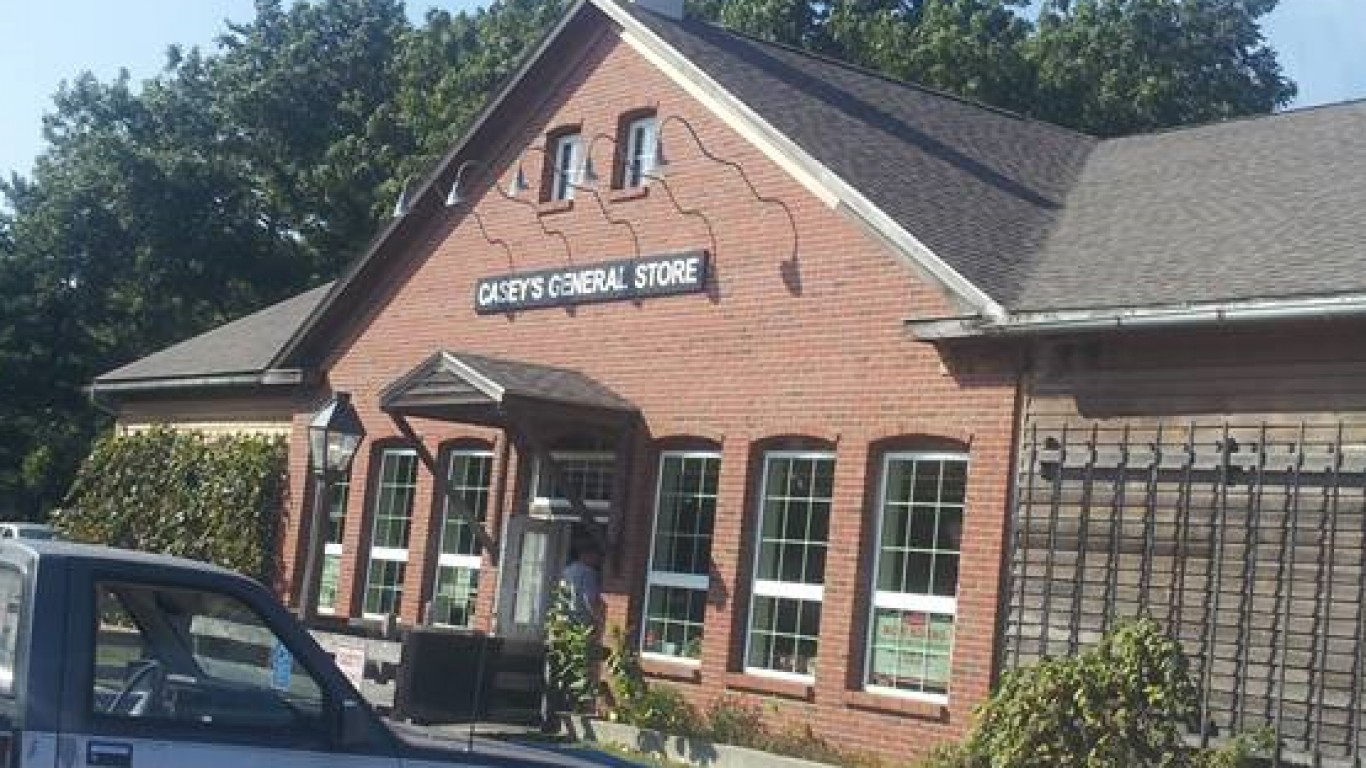 From its first store opening in 1968 in Boone, Iowa, Casey’s General Stores has exploded into a business that operates 2,123 Midwest-based locations, more than half of which are located in areas with 5,000 or fewer people. The stores are set up as self-service gas stations attached to convenience stores that are stocked with prepared foods like pizza and sandwiches as well as an array of grocery items. In March, Casey’s General Stores acquired Fantasy’s Convenience stores and Ride the Wave car washes in the Omaha, Nebraska, metro area. According to the company, it now ranks as the fourth largest convenience store chain in the U.S. and the fifth largest pizza chain. Between 2017 and 2018, total revenues increased from $7.5 billion to $8.4 billion, an 11.8% increase. The chain currently employs more than 35,000 associates. 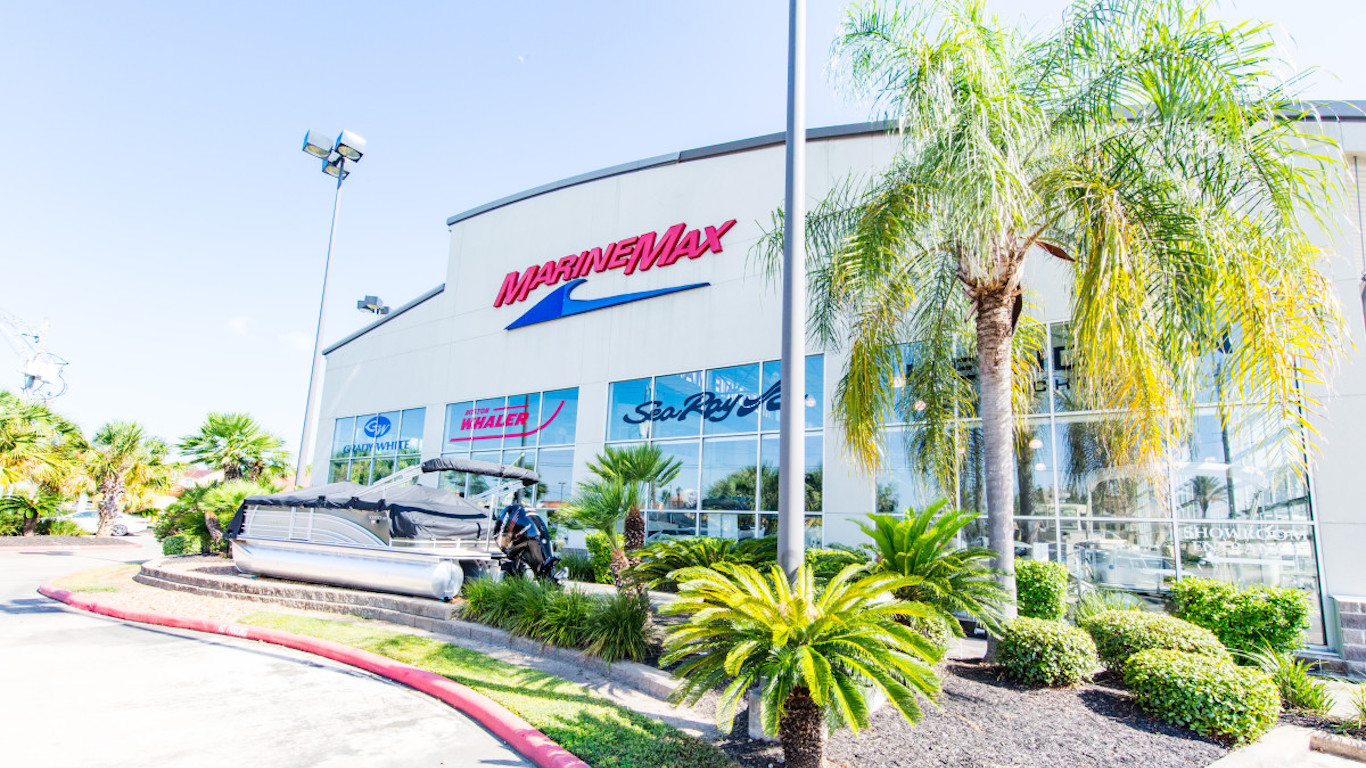 Selling top-name new and used recreational boats and yachts, MarineMax recently completed its acquisition of Sail & Ski Center, giving the company a foothold in the Austin and San Antonia, Texas, markets. In 2018, Sail & Ski was listed by an industry publication as a top 10 dealer in North America. In addition to its retail sales, MarineMax also serves as a broker and charter service provider. In the second quarter, the company reported $303.6 million in revenue, an 11.9% increase compared to the same quarter a year ago. 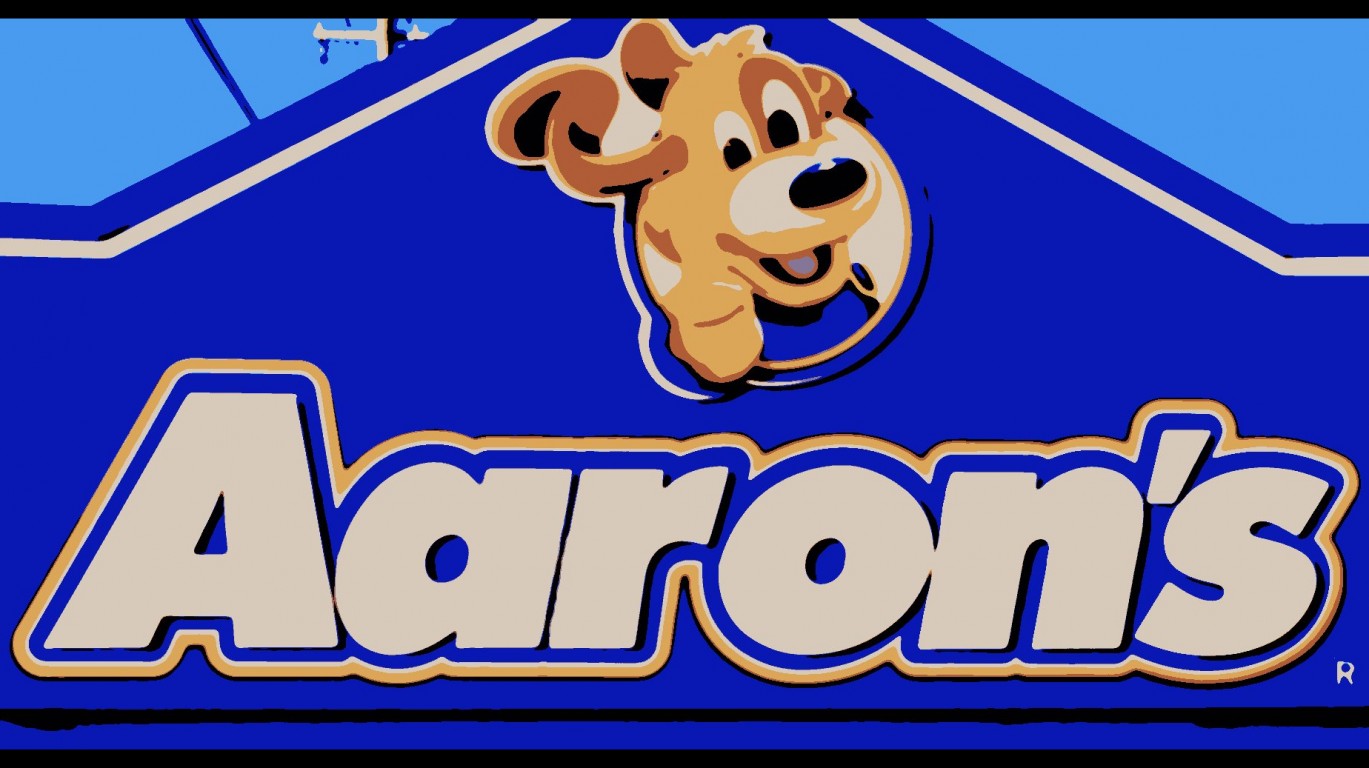 If consumers can lease cars, why not furniture? That is the founding principle of Aaron’s, which has built a far-reaching retail chain offering both sales and lease contracts of furniture, consumer electronics, home appliances, and other home accessories. Launched in 1955, Aaron’s became a publicly traded company 1982. Like every retailer today, it also has an online presence, Aarons.com. The company announced that during the first quarter it closed 85 company-operated stores while acquiring four franchised outlets. The company reported a 13.2% sales growth, with revenues growing from $3.4 billion in 2017 to $3.8 billion in 2018. The company is staffed by 11,800 employees. 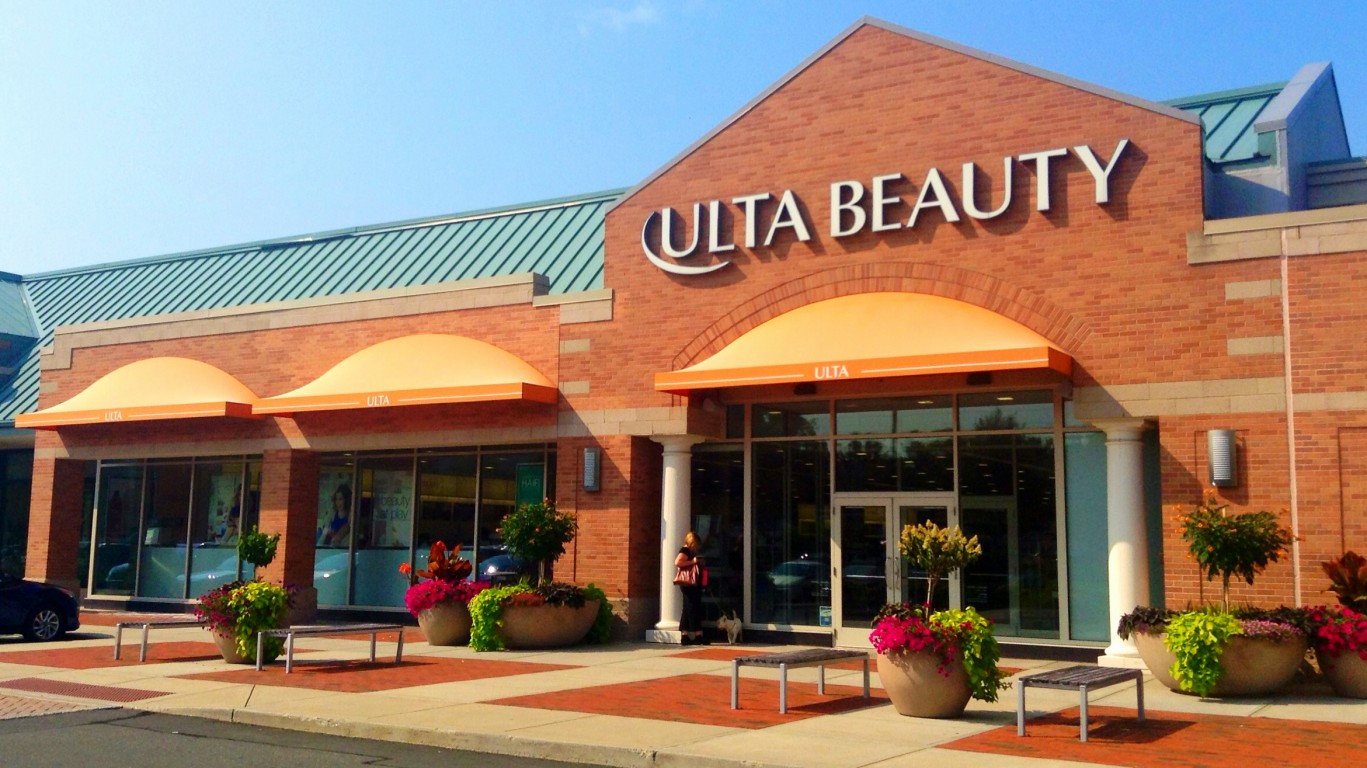 In addition to 25,000 beauty products, including its own proprietary label, Ulta Beauty offers the services of a full-service hair and skin care salon on premises. Given the growth of its net sales, which rose from $5.9 billion in 2017 to $6.7 billion last year, customers are definitely flocking to its doors. 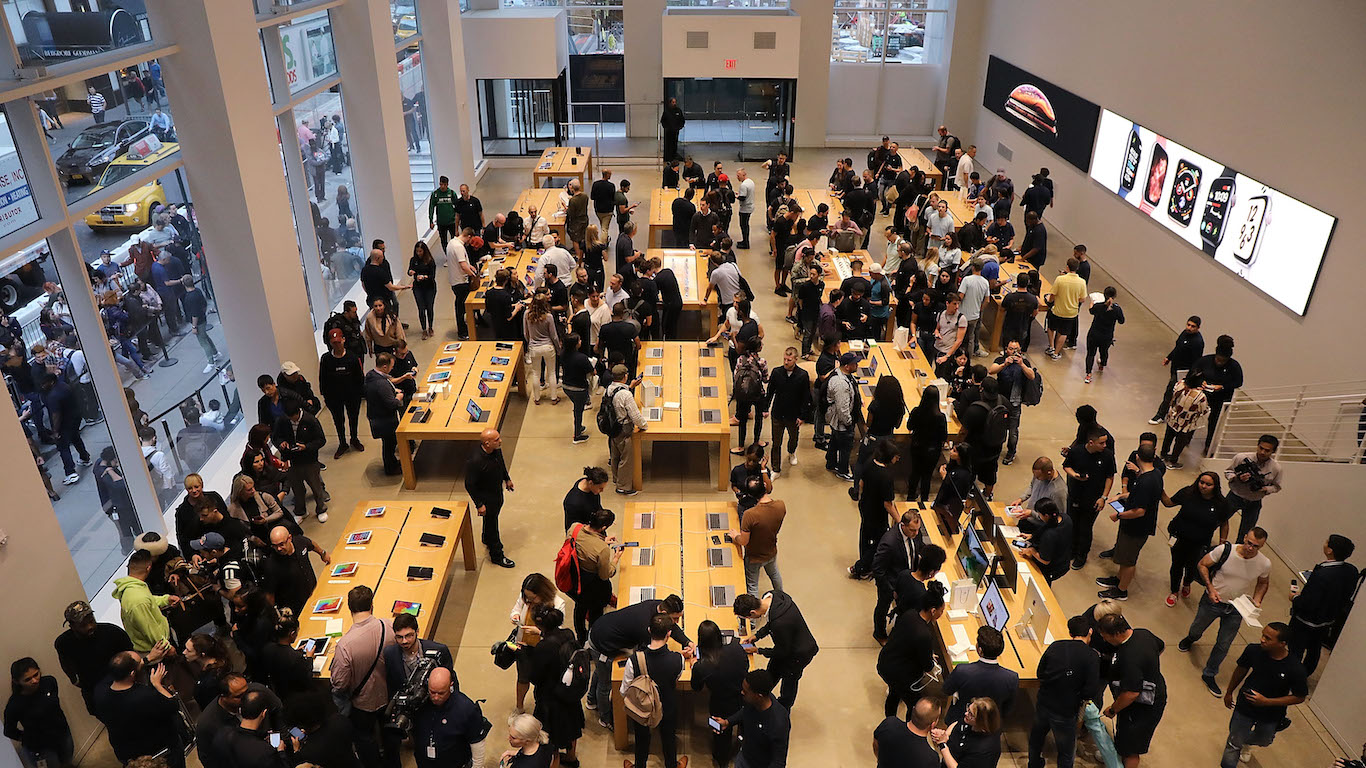 The majority of Americans have been touched by an Apple product in some fashion, whether it is their home or office computer, smartphone, music streaming service, or their watch. When the company announces a new product, it is usually front page news that sends ripples throughout the tech world. But even this tech giant realized it is all about good customer service. Its retail stores now dot the halls of malls in the U.S., where Apple devotees can get their equipment serviced and learn more about Apple products. For all its products, the iPhone seems to be Apple’s best seller. The company reported $36.4 billion more in net sales in 2018 compared to 2017, a 15.9% growth, mostly due to its iconic smartphone.