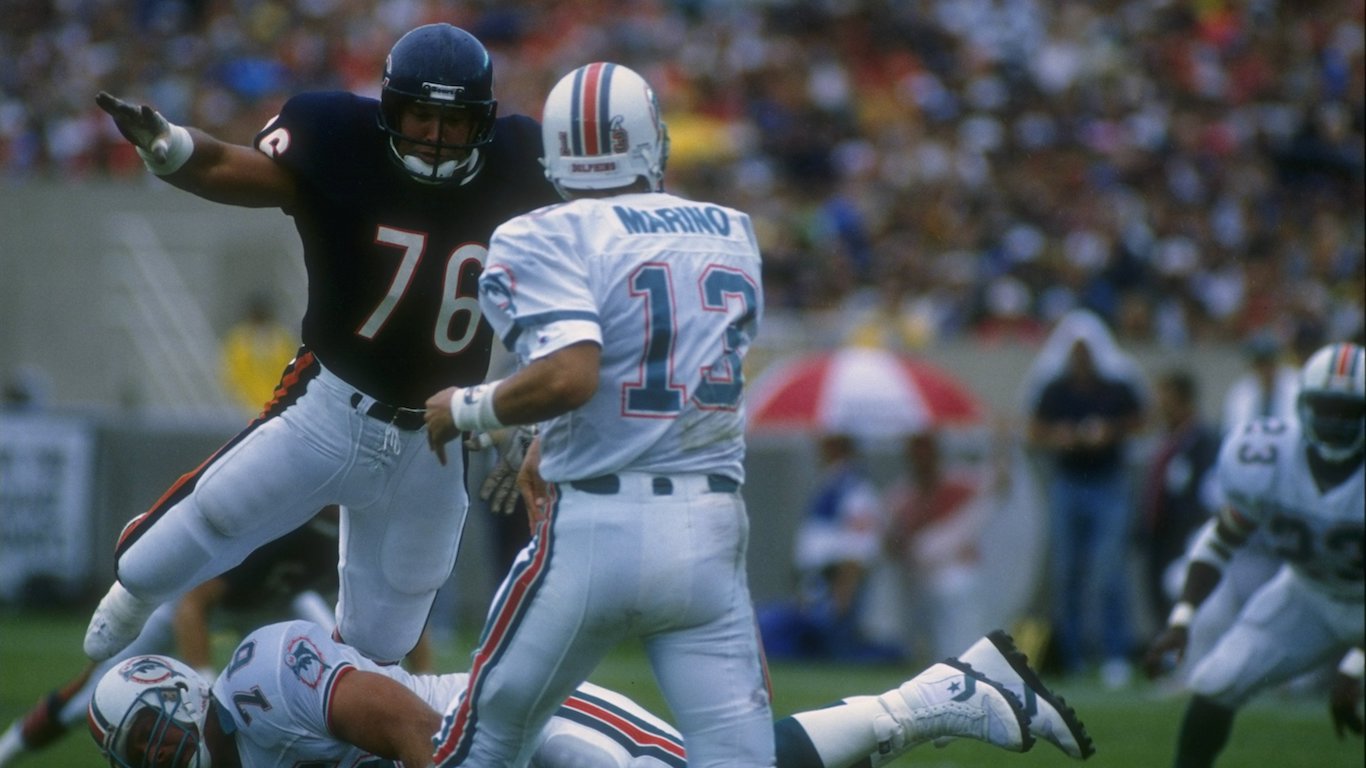 By the time he retired, Dan Marino held the records for most passing yards and passing touchdowns in NFL history. Marino revolutionized the NFL, transforming it into a pass-first league with frequent downfield throws. He led the league in passing yards and touchdowns three of his first four seasons. Quarterback is the most important position in football, and Marino’s greatness gave his Miami Dolphins the chance to be successful. But of his 10 postseason trips, none resulted in a title. Marino made the Super Bowl just once, in 1985, but he played poorly — tossing two interceptions in a 38-16 loss to the San Francisco 49ers. 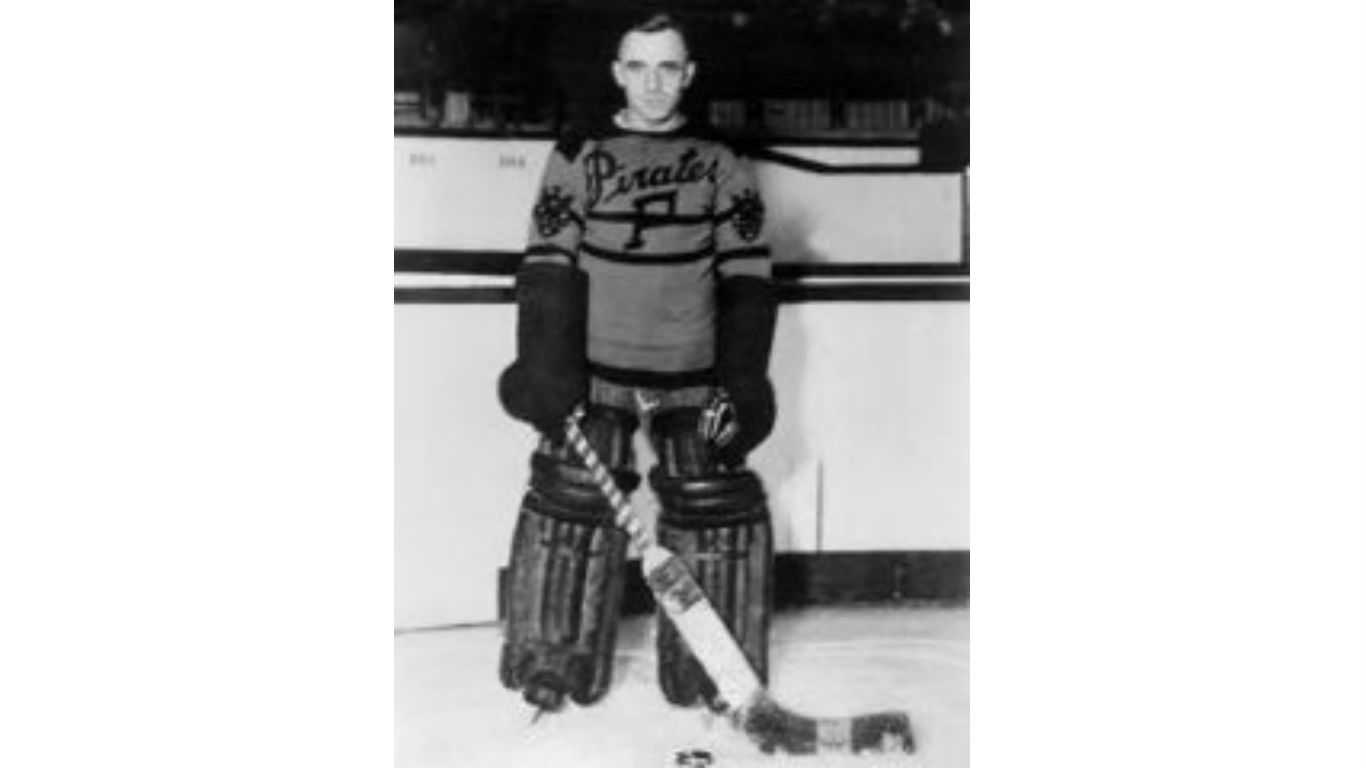 Roy Worters was one of the early, great goaltenders in NHL history. His 2.28 career goals against average still stands as one of the 10 lowest of all time. In his incredible 1928-1929 season with the New York Americans, Worters allowed just 1.15 goals per game, one of the lowest averages for a starting goalie in NHL history. This performance earned him the Hart Trophy as the NHL’s MVP. And though he played in an era with only a handful of teams, he never earned a Stanley Cup, bowing out early in all four of his playoff appearances. 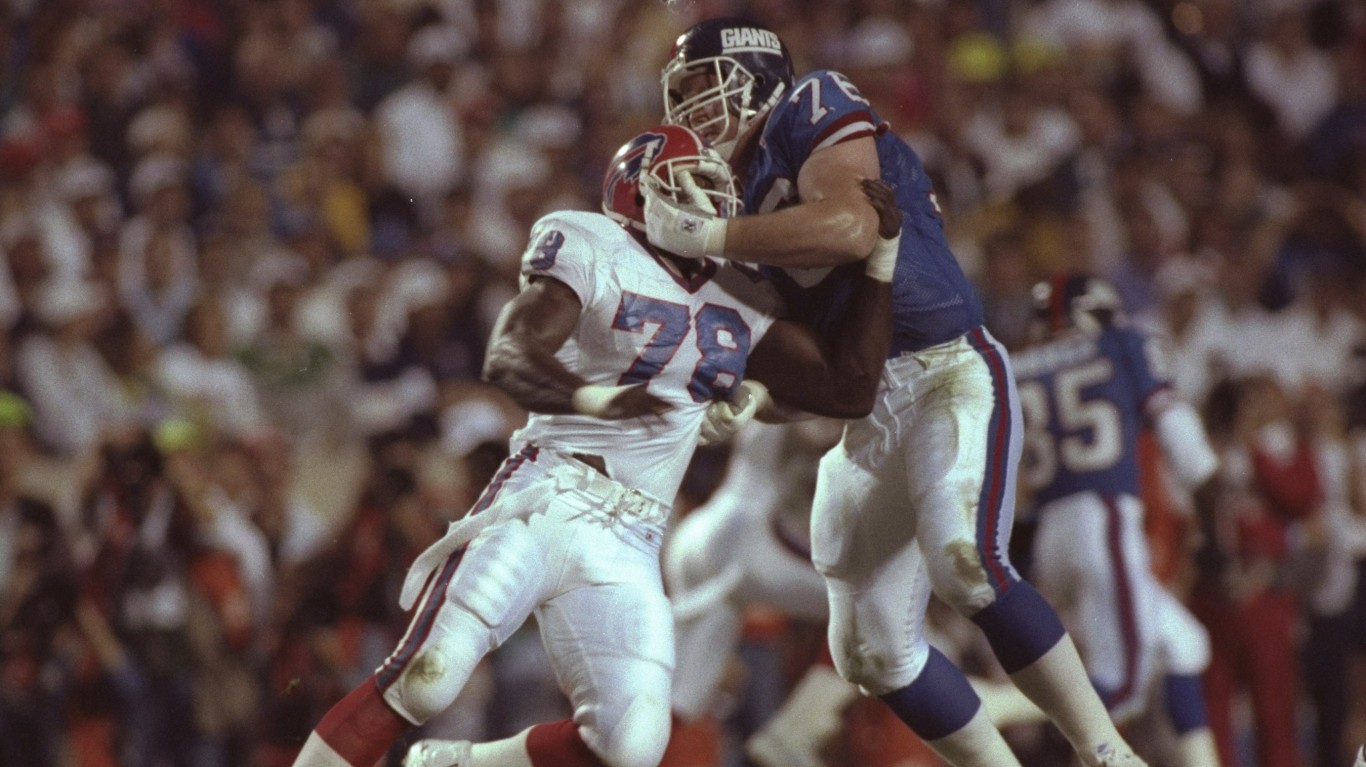 Bruce Smith is one of the most feared pass rushers of all time. He still holds the NFL record with 200 career sacks. He was a key member of the Buffalo Bills teams that won four straight AFC Championships from 1991 to 1994 but lost in all four Super Bowls. The Bills narrowly lost the 1991 Super Bowl on a missed field goal to the Giants, 20-19. In the next three Super Bowls Buffalo appeared in, the team was clobbered — once by the Redskins and twice by the Cowboys. Late in his career, Smith played a few seasons with the Washington Redskins, but he never made the postseason there. 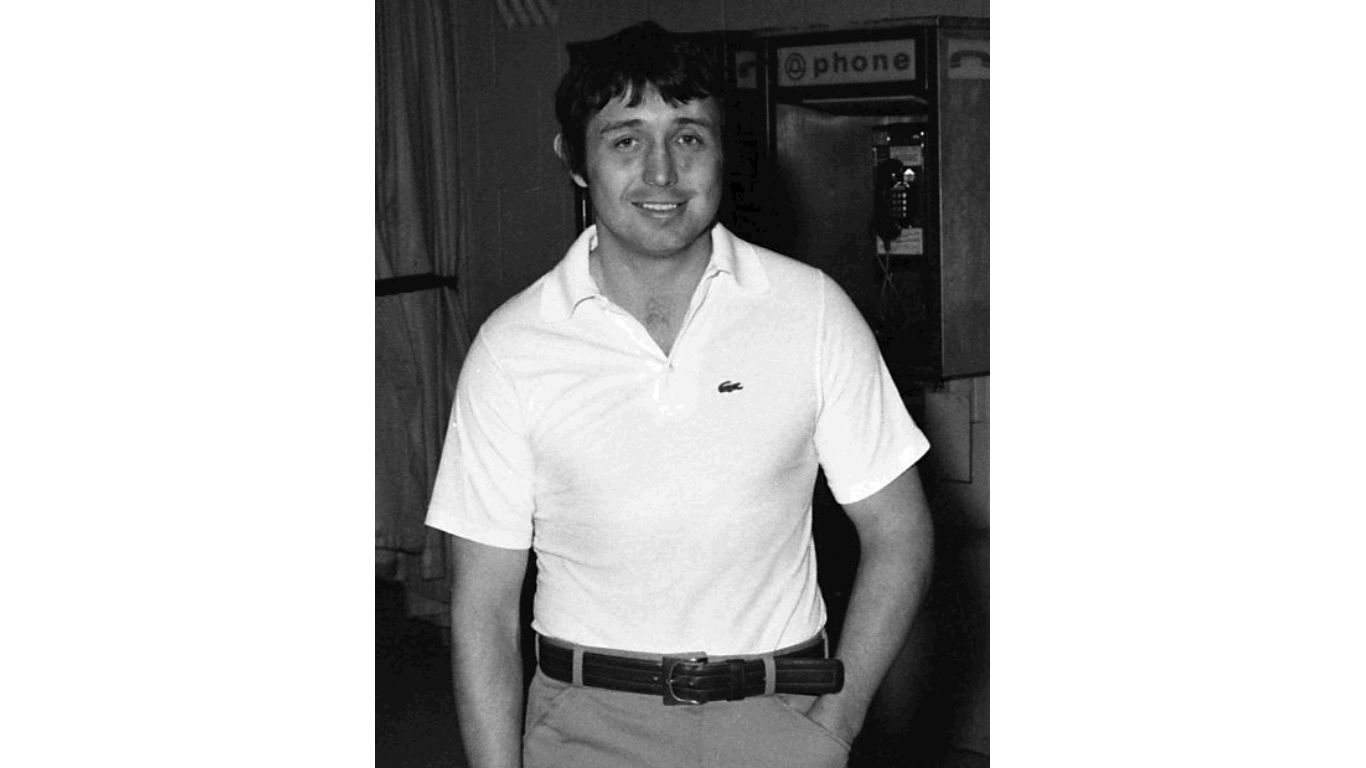 Though he was sometimes overshadowed by Bobby Orr, Brad Park is still considered one of the finest defensemen in NHL history. Park made seven All-Star teams before he turned 30 and, perhaps most impressively, made the playoffs each season of his 17-year career. Park made the Stanley Cup Finals once with the New York Rangers and twice with the Boston Bruins, losing each time. 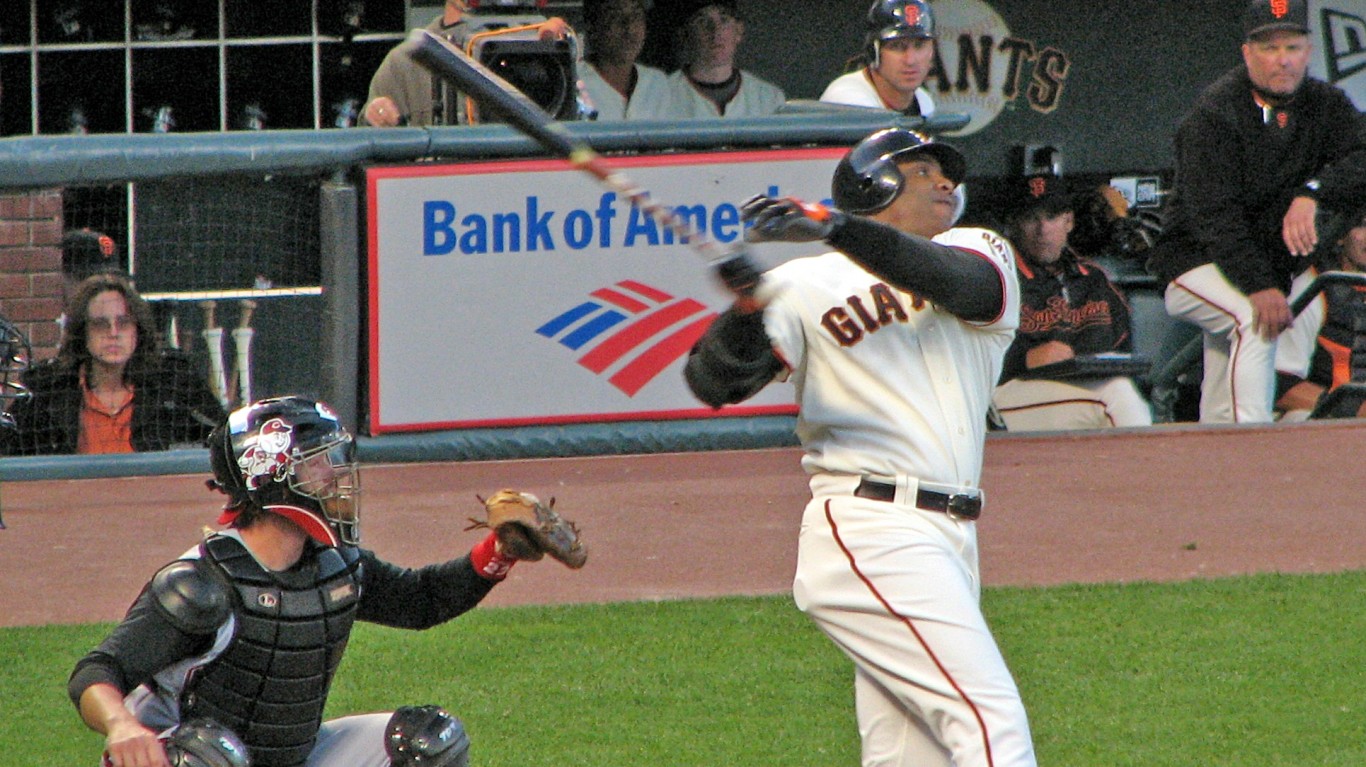 Baseball fans have mixed feelings about Barry Bonds — his talent was undeniable, but steroid allegations have tarnished his legacy. What can’t be debated is that he put up astonishing statistics. He holds the MLB records for both home runs and walks, as pitchers were reluctant to pitch to a hitter of his caliber. Bonds won seven NL MVP awards. No one else has more than three. Bonds made it to the postseason seven times — and lost in six in the opening series. His Giants made it to the World Series in 2002 but lost to the Anaheim Angels.