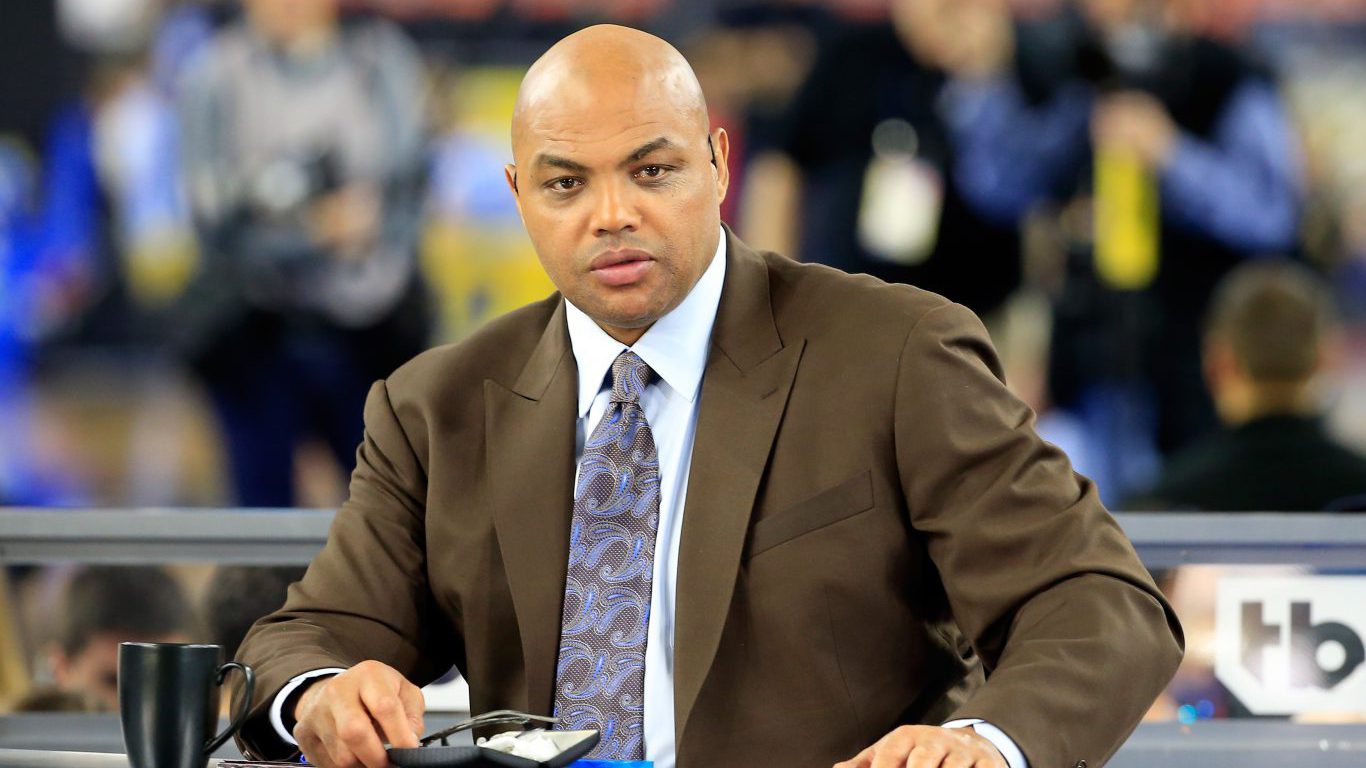 Charles Barkley used his efficient shooting and aggressive rebounding to become one of the greatest basketball players in NBA history. Barkley was consistently excellent, earning 11 All-Star Game appearances, one NBA MVP, and a spot in the Hall of Fame. Sir Charles had ample chances to win a title, making the playoffs 13 times. But the prime years of his career coincided with those of Michael Jordan. Jordan’s Bulls knocked Barkley out three times, twice when Chuck played with the 76ers, and once in the Finals when Barkley was a Phoenix Sun. 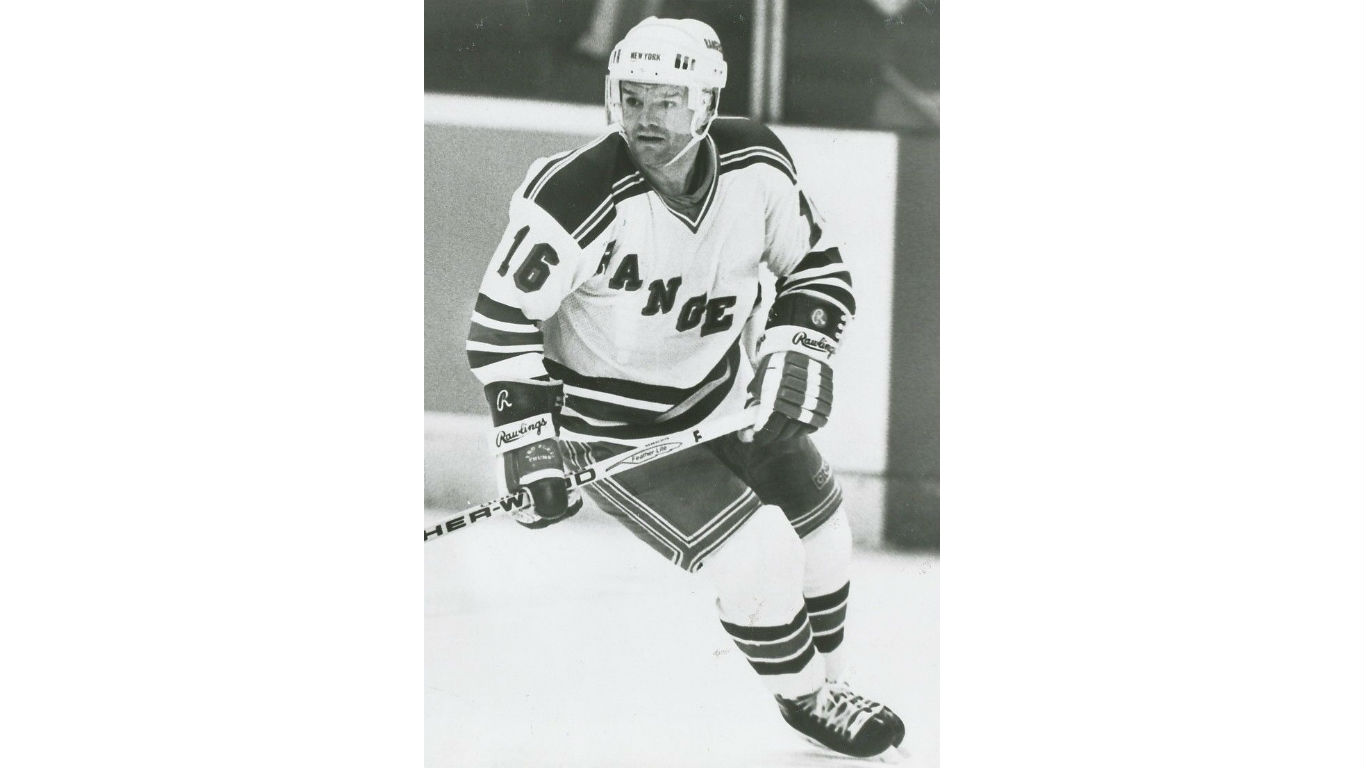 Marcel Dionne was one of the most potent offensive threats in NHL history. His 731 goals rank fifth all time. Yet his greatness only magnified the struggles of his teammates, who were almost never up to his level. Though a relatively high share of NHL teams make the playoffs each year, Dionne only made the postseason in nine of his 18 seasons with the Detroit Red Wings, Los Angeles Kings, and New York Rangers. And even when Dionne’s teams made the playoffs, they typically lost in the first or second round. 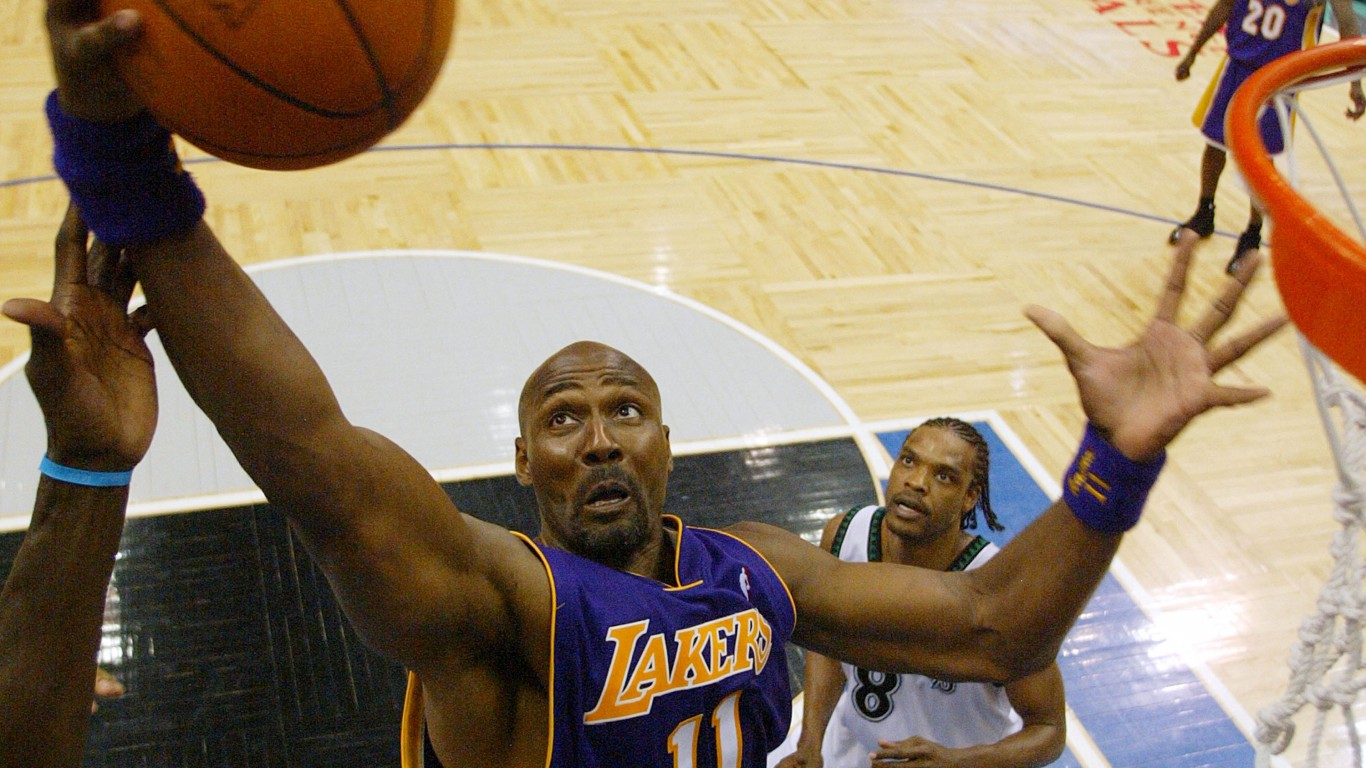 Though Karl Malone made the playoffs in each of his 19 NBA seasons, he could never win an NBA championship. The two-time MVP and John Stockton made a terrific pair as members of the Utah Jazz, running the pick and roll. The Mailman was a fantastic defender and prodigious scorer. After losing two finals with the Jazz in the 1990s, Malone, at age 40, joined the Kobe Bryant and Shaquille O’Neal-led L.A. Lakers in 2003. The team made the 2004 Finals but lost to the Detroit Pistons, ending Malone’s last shot at a championship. 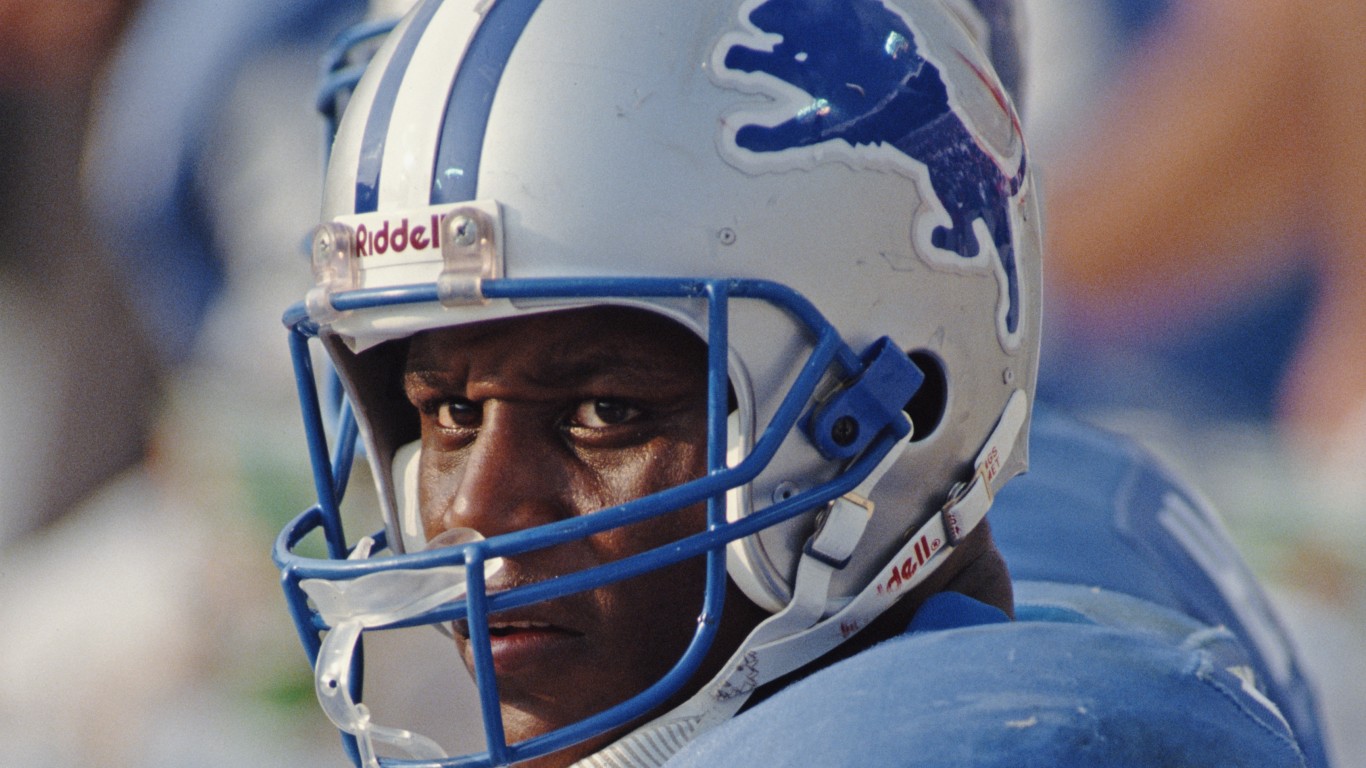 Barry Sanders was one of the most elusive and exciting running backs in NFL history. Sanders made the Pro Bowl in all 10 of his seasons and picked up six All-Pro designations and one MVP award. But he played on the Detroit Lions, hamstringing his shot at a Super Bowl. Despite his team’s management struggles, Sanders powered the Lions to the playoffs five times, but they won just one game. Though he could still clearly play at a high level, Sanders said he decided to retire in 1998 because he felt that Detroit was unable or unwilling to build a championship-level team. 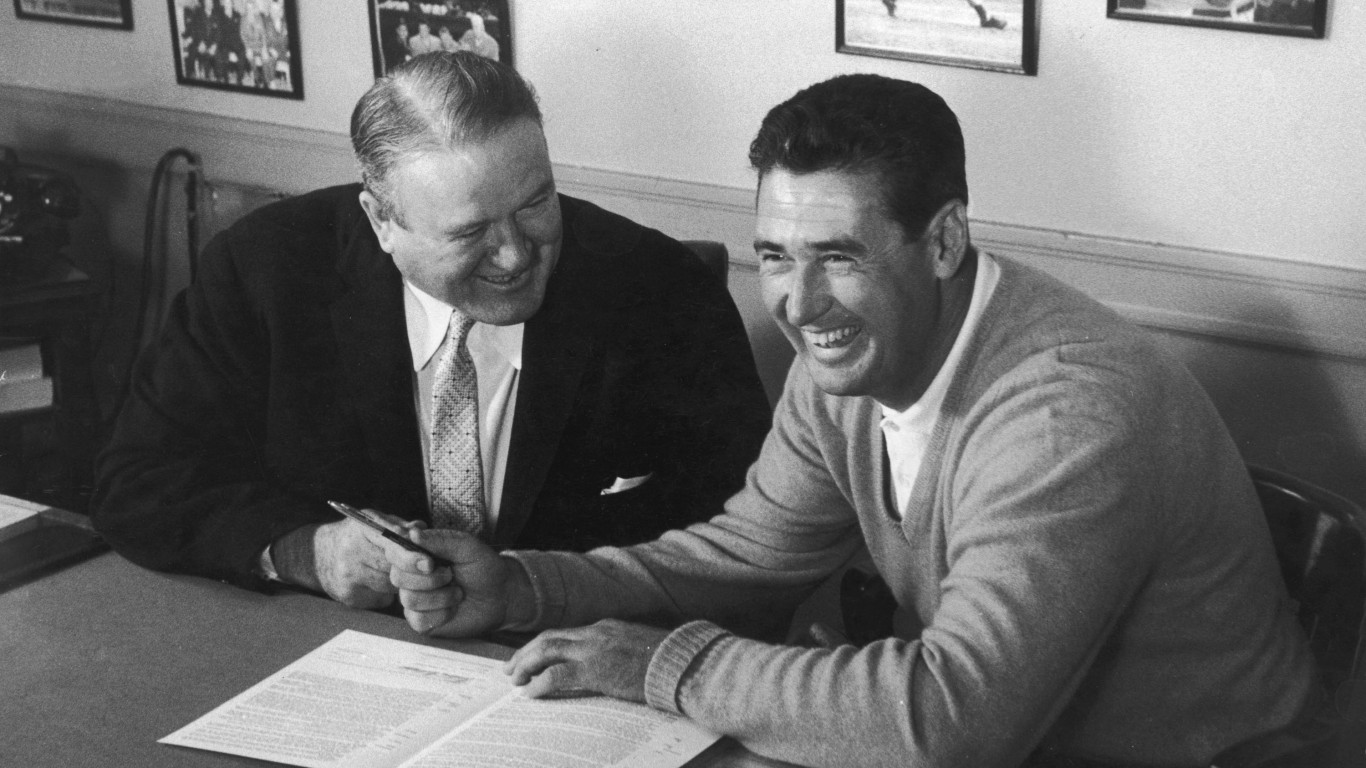 Ted Williams was one of the greatest hitters ever. He made 17 All-Star teams and won six batting titles and two MVPs in his Hall of Fame career. He still owns the MLB record with a .482 on base percentage. The Red Sox were generally a winning team in his day, but it was an era when only the top team from the American and National Leagues would make the postseason, facing off in the World Series. The rival New York Yankees made 14 World Series appearances during Williams’s career. He also missed three seasons while serving in the military during World War II, and large parts of two others serving in the Korean War. Williams played in just one World Series. In 1946, his Red Sox lost in seven games to the St. Louis Cardinals.