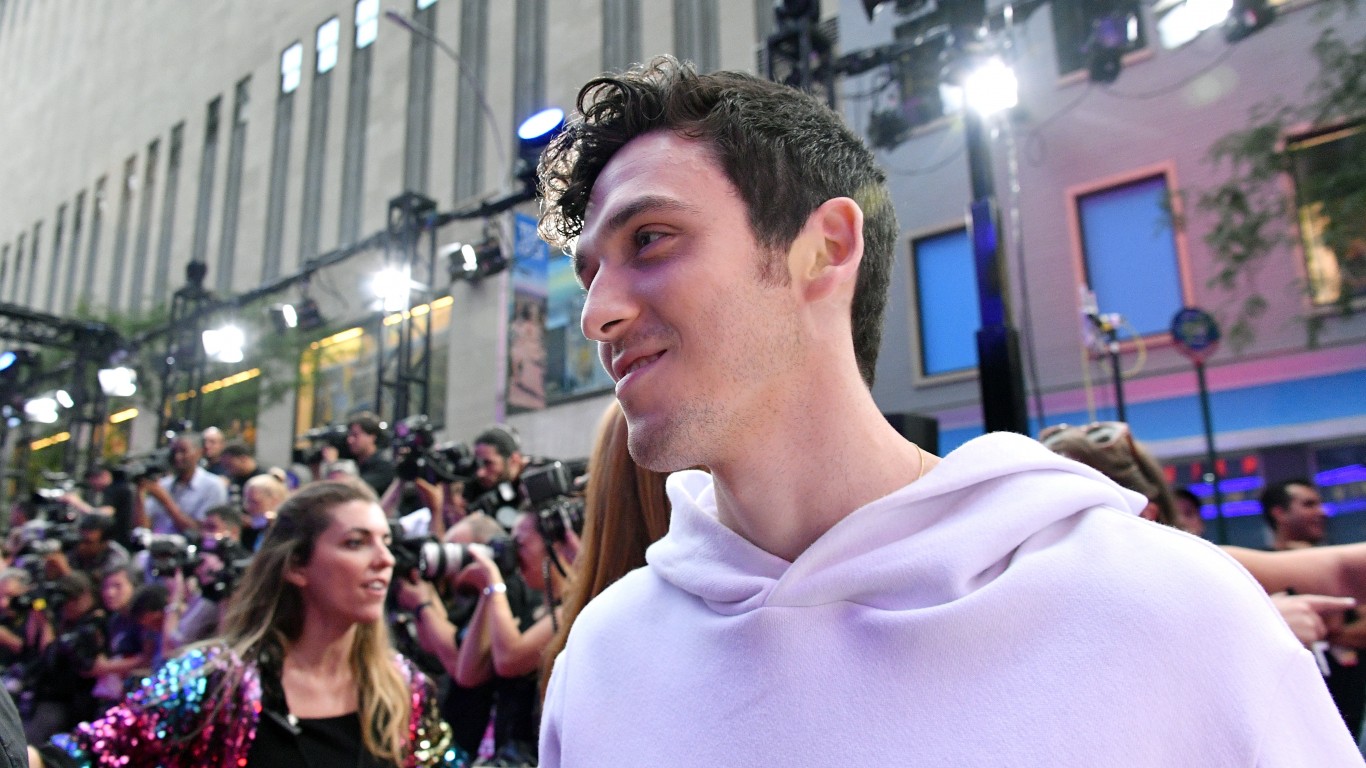 Ari Leff, whose stage name is Lauv (derived from the Latvian word “lauve” or lion), is an R&B-influenced pop singer. He first gained attention when his song “The Other,” co-written with songwriter-instrumentalist Michael Matosic, went viral in 2014. His biggest hit to date is “I Like Me Better,” which rose to No. 27 on the Billboard Hot 100. 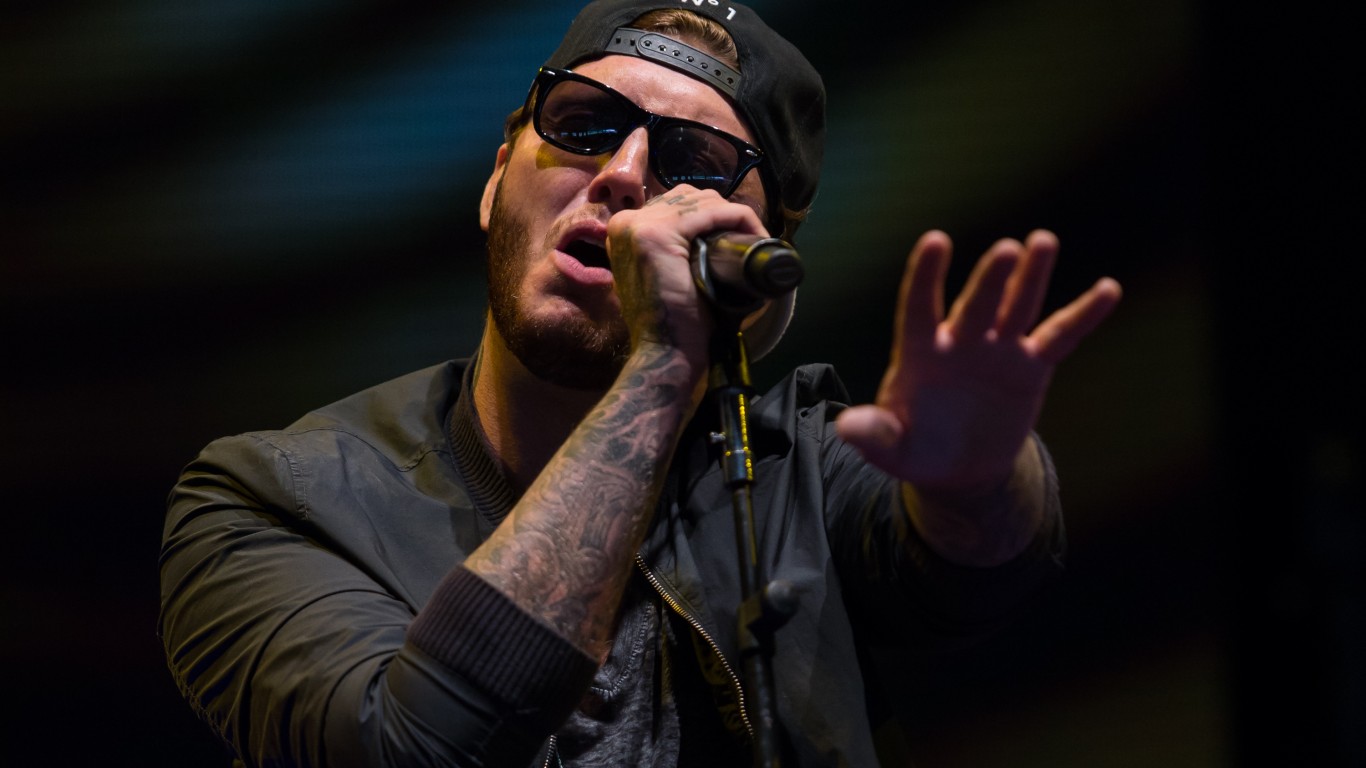 Singer James Arthur got his break after winning the ninth season of the British show “X Factor” in 2012. His lone single to reach the Hot 100 — “Say You Won’t Let Go” — stayed on the chart for an exceptional 52 weeks, peaking at No. 11. The song also has over 1 billion streams on Spotify to date. The singer was sued in 2018 over the song’s similarities to Irish band The Script’s song “The Man Who Can’t Be Moved.” 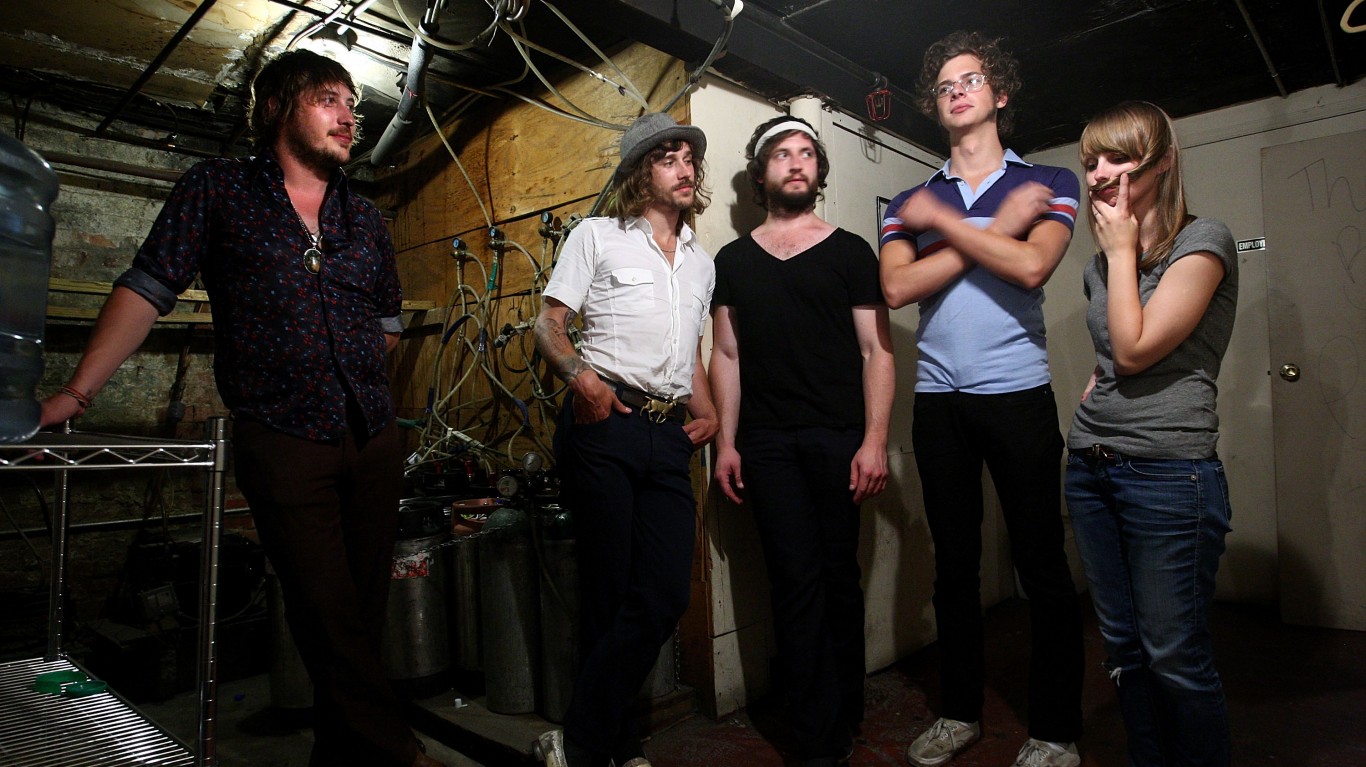 Originally formed in Wasilla, Alaska, indie rock outfit Portugal. The Man has been releasing music since the mid-2000s. It was not until the release of their 2017 album “Woodstock” that they had a single reach the Hot 100, however. “Feel It Still” spent 45 weeks on the pop chart, peaking at No. 4. 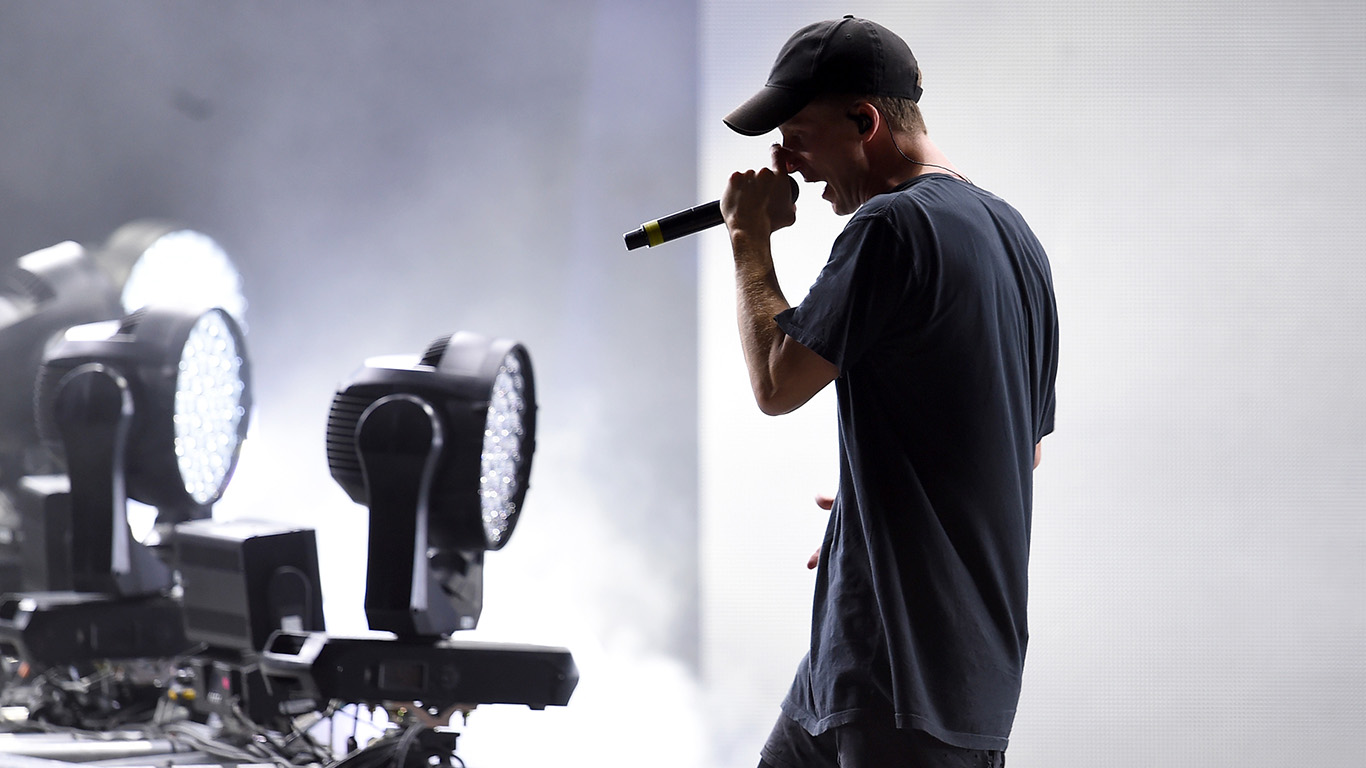 NF is Nate Feuerstein, a Christian hip-hop artist who used music to escape an abusive environment. His parents divorced when he was young, and his mother later died from a drug overdose. To escape the grief, he recorded songs on a karaoke machine. NF’s torment is evident in his biggest hit to date, “Let You Down,” which rose to No. 12 on the Billboard Hot 100 chart. The song was on NF’s biggest-selling album so far, “Perception,” which went to No. 1 on the Billboard 200 in October of 2017. 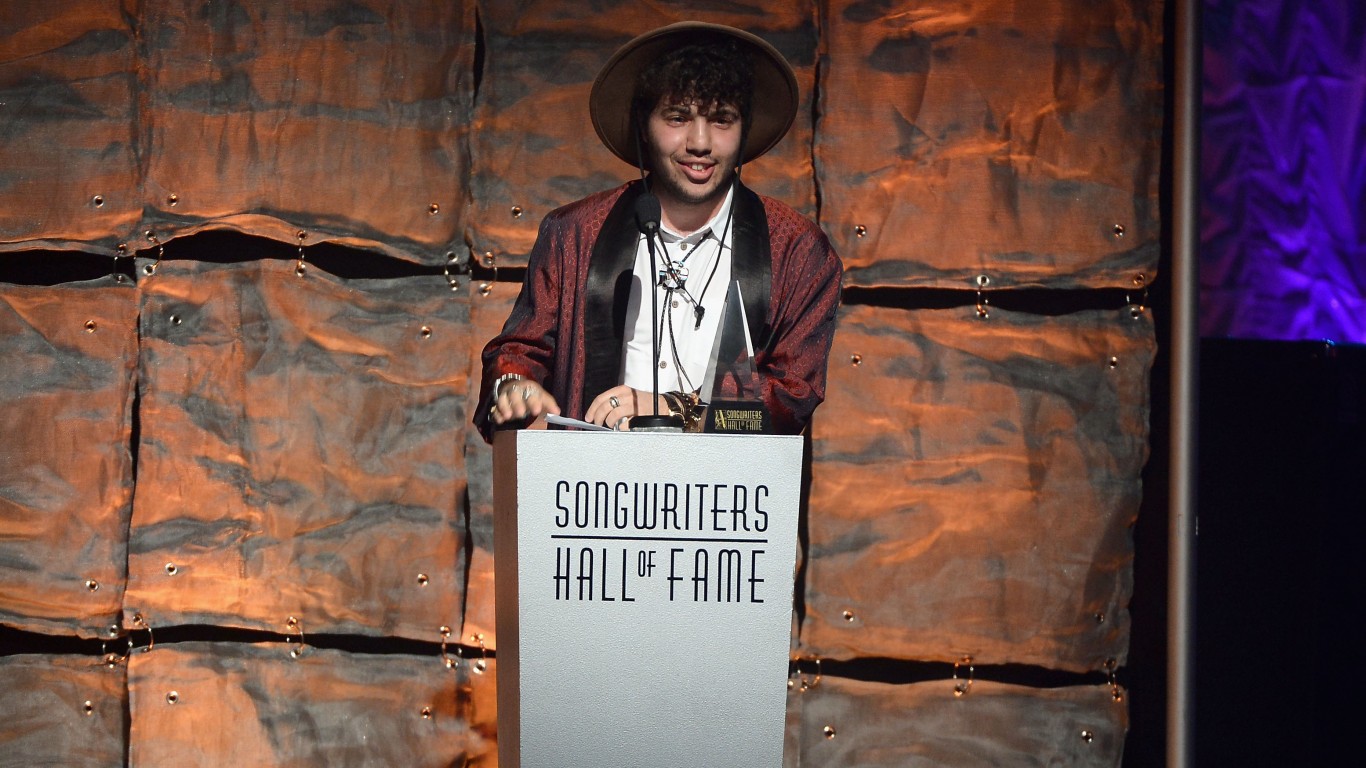 Working as a producer, Benny Blanco has helped craft No. 1 hits for artists, including Britney Spears, Katy Perry, and Maroon 5. He has also released numerous singles as a musician, three of which have appeared on the Hot 100 pop chart. Blanco was recently described in the New York Times as “one of the most successful producers and songwriters in contemporary music.”