Largest Rainforests in the World 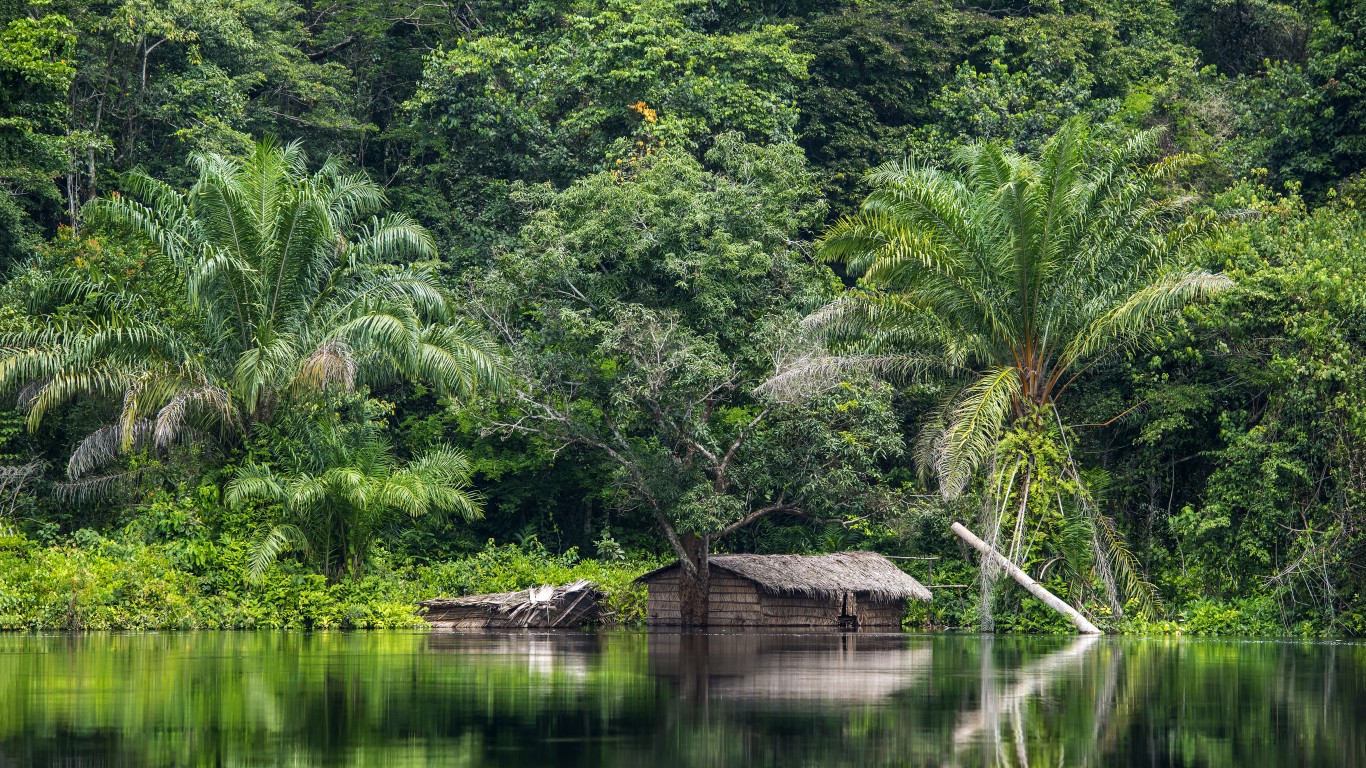 The fabled Congolese Rainforest, the world’s second largest, is home to an estimated 600 species of trees and a staggering 10,000 animal species, including elephants, gorillas, chimpanzees, leopards, and hippos. Encompassing parts of Cameroon, Gabon, Republic of the Congo, Democratic Republic of the Congo, Central African Republic, and Equatorial Guinea, in recent decades the region has enjoyed the lowest deforestation rate among the major rainforests. Subsistence farming, fuel wood, urban expansion and mining are responsible for most of the current deforestation. However, industrial logging is proving an increasing threat to plants and animals alike: Poachers and commercial hunters have increased access to animal habitats via proliferating logging roads, resulting in a significant drop in the forest elephant population in less than a decade. 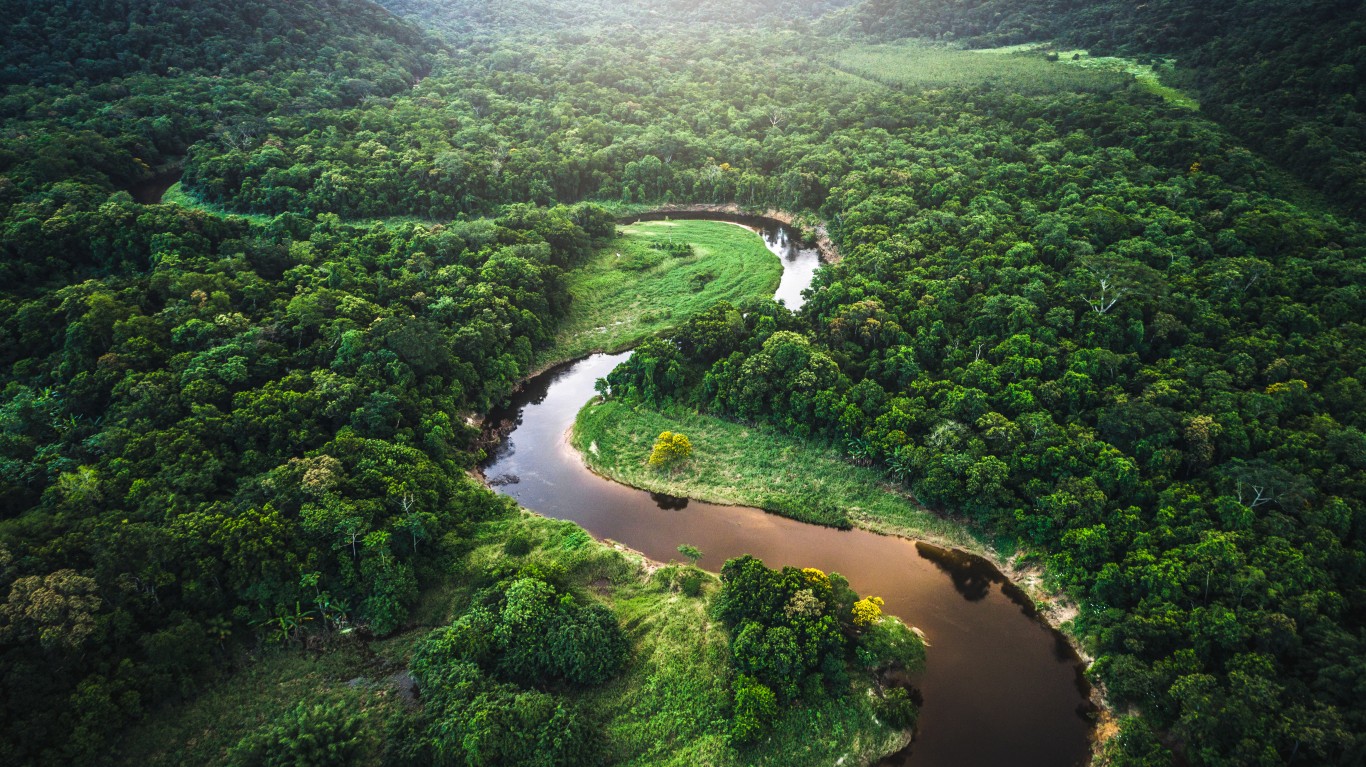 Spanning nine South American countries (Brazil, Peru, Colombia, Venezuela, Ecuador, Bolivia, Guyana, Suriname, French Guiana), the Amazon Rainforest contains at least 10% of the biodiversity on Earth. Comparable in size to the lower 48 states in the U.S., the world’s largest rainforest faces threats from climate change and deforestation. It has lost an estimated 17% of its forest cover over the past 50 years, as land has been cleared for cattle grazing, agricultural production and logging, as well as mining, urban expansion and dams.