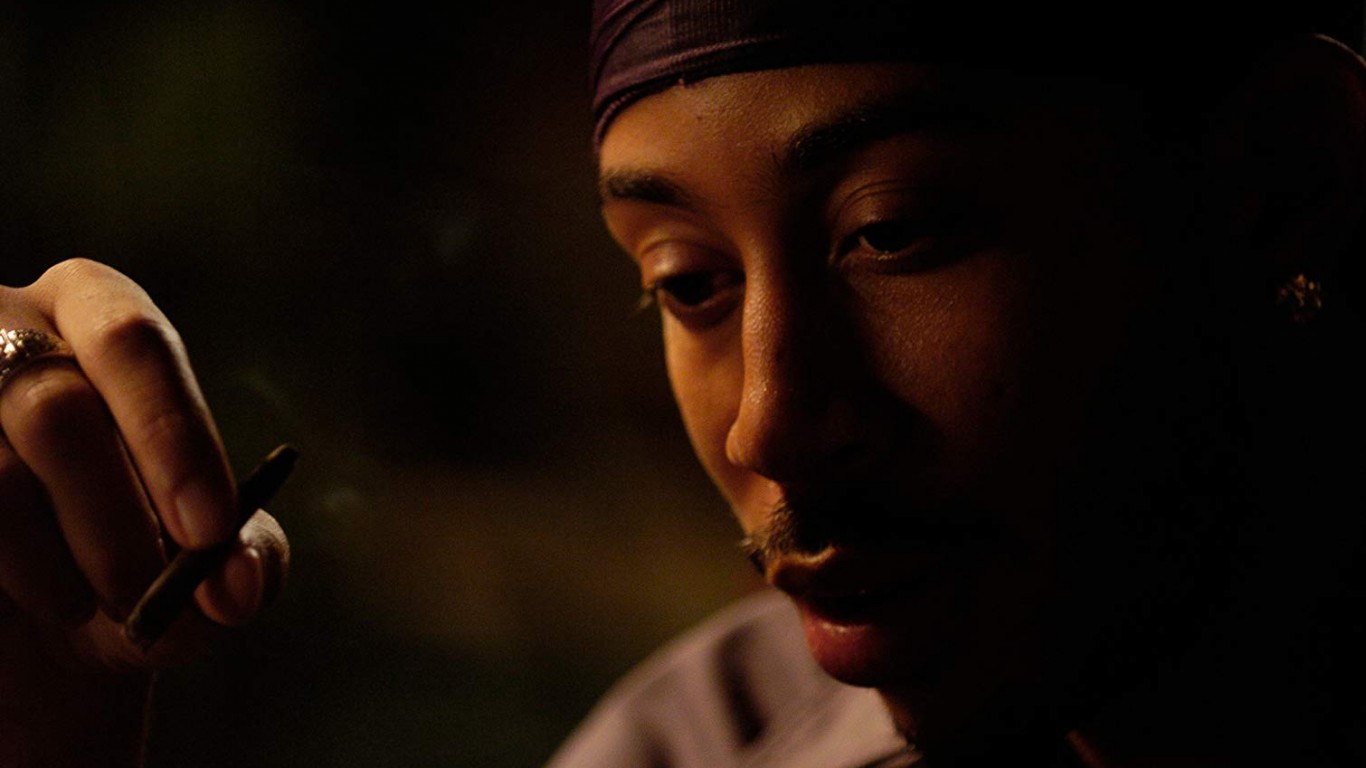 It’s appropriate that 2005’s “Hustle & Flow” — about a Memphis-based pimp who sets out to become a rapper — features a substantial number of musicians due to the film’s subject matter as well as the fact that it was co-produced by MTV Films. Ludacris, who has also appeared in multiple Fast & Furious movies, appears in the film as rapper Skinny Black. Other musicians to appear in “Hustle & Flow” include Isaac Hayes, Three 6 Mafia members Juicy J and DJ Paul, and southern rappers I-20, Haystak, and Al Kapone. 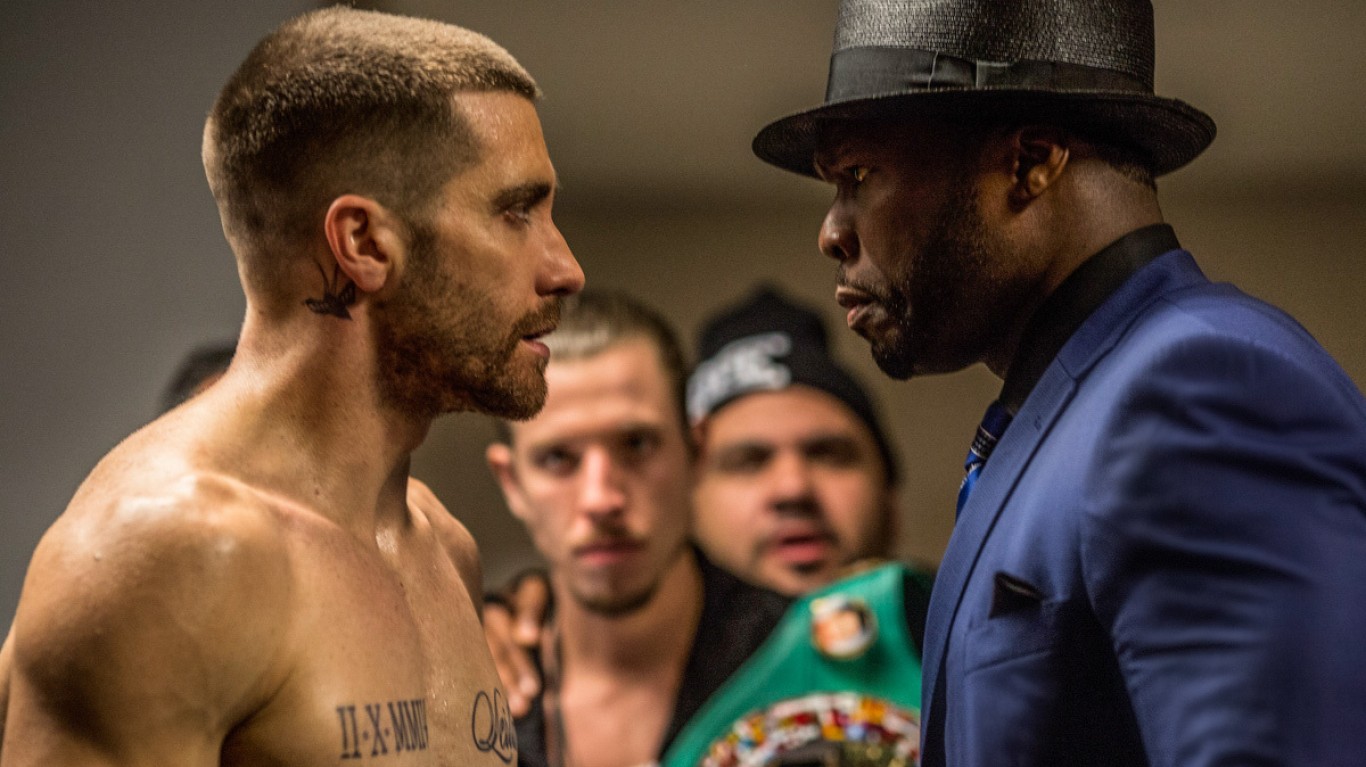 Rapper 50 Cent’s earliest feature film role was that of Marcus in “Get Rich or Die Tryin'” (2005), which was loosely based on his own life. That film currently has a rating of 5.3 out of 10 on IMDb, though one decade later 50 Cent would find himself acting in the better-received boxing movie “Southpaw,” in which he plays fighter Billy Hope’s manager Jordan Mains. He also had a recurring role in the popular TV series “Power.”

24/7 Wall St.
Athletes Who Hit It Big in Hollywood 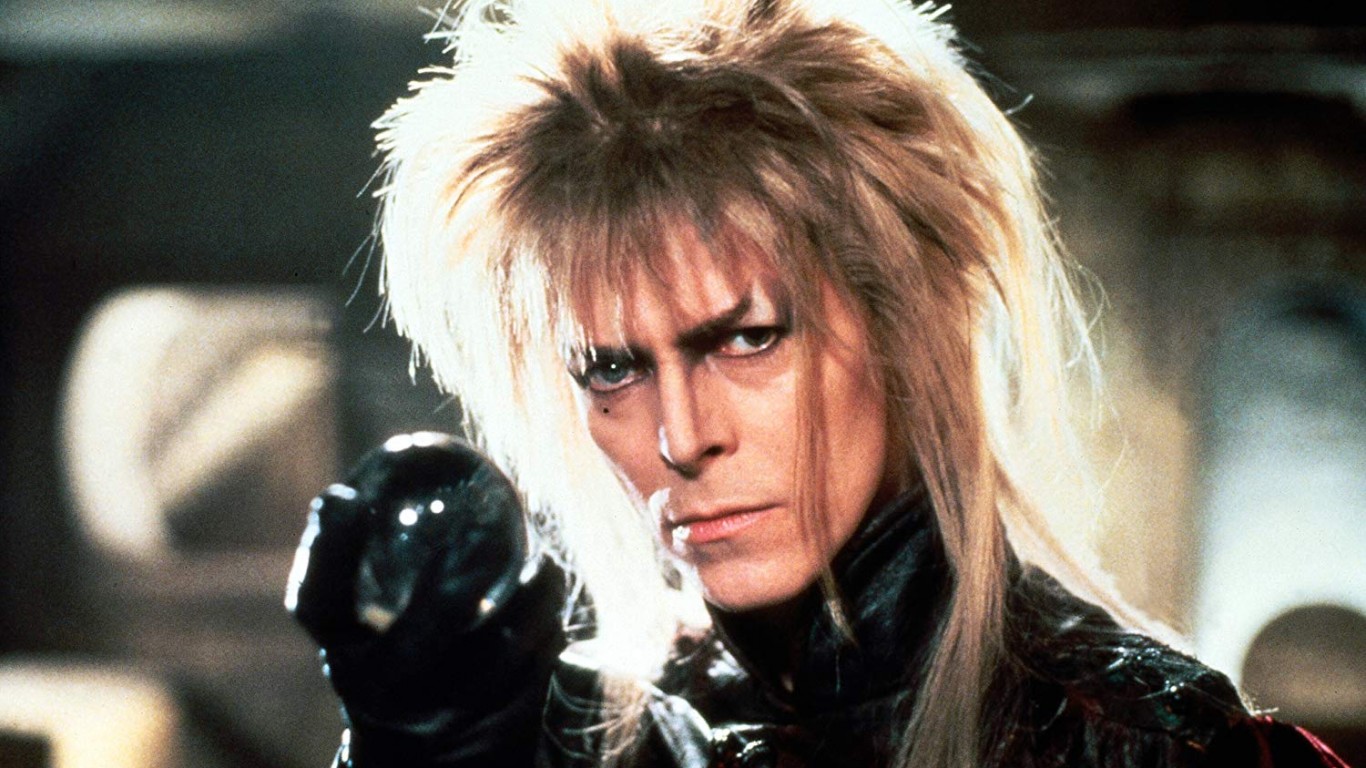 One reason to cast a musician in a movie is if the movie requires a musical performance. Jim Henson utilized David Bowie for that purpose in “Labyrinth” (1986). Bowie plays Jareth the Goblin King, and he also performs numerous songs on the movie’s soundtrack. Bowie is also known for his star turn in the provocative sci-fi “The Man Who Fell to Earth.” 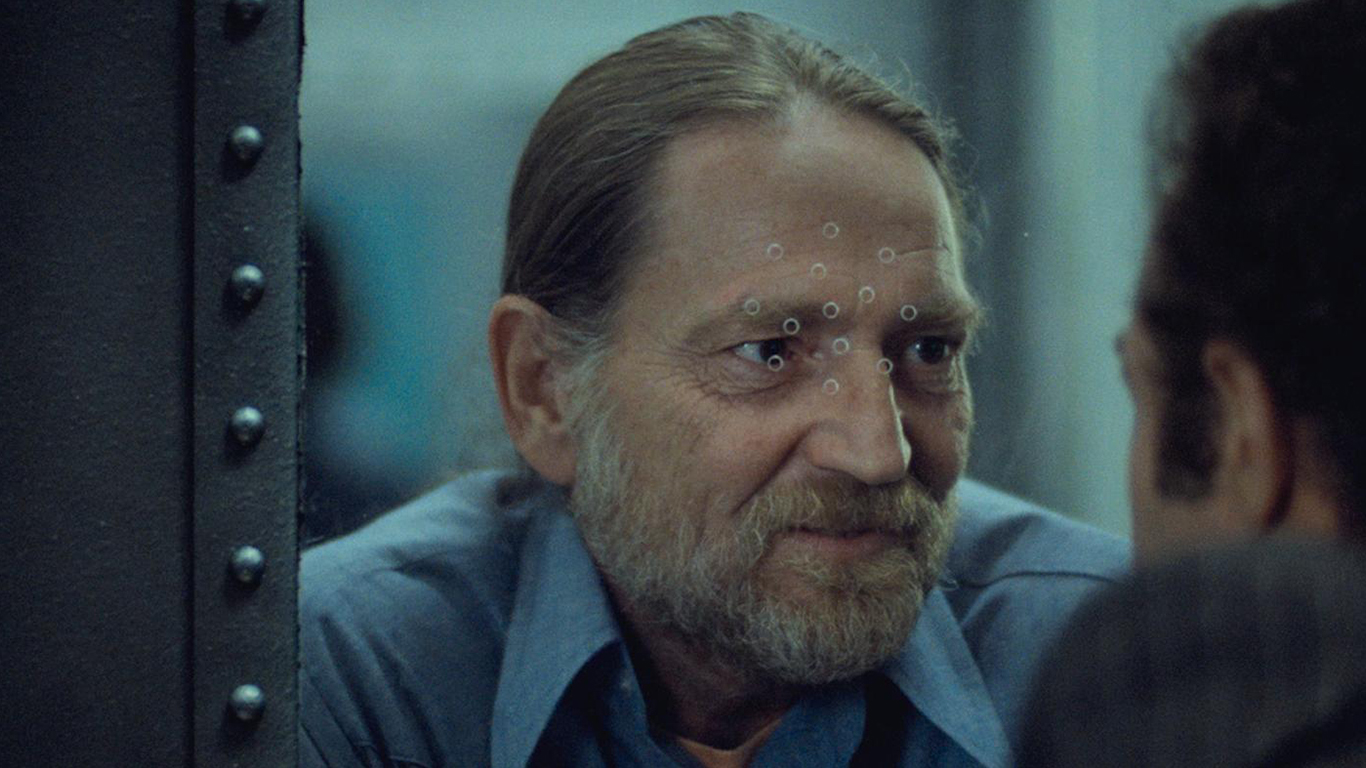 Country musician Willie Nelson has starred in many lesser known movies, including “Honeysuckle Rose” (1980), “Songwriter” (1984), and “Red Headed Stranger” (1986). Far more popular is Michael Mann’s stylish 1981 movie “Thief,” in which Nelson plays master thief Okla. The 86-year-old singer and songwriter continues to act in movies, recently starring in the drama “Waiting for the Miracle to Come” (2018) alongside Charlotte Rampling. 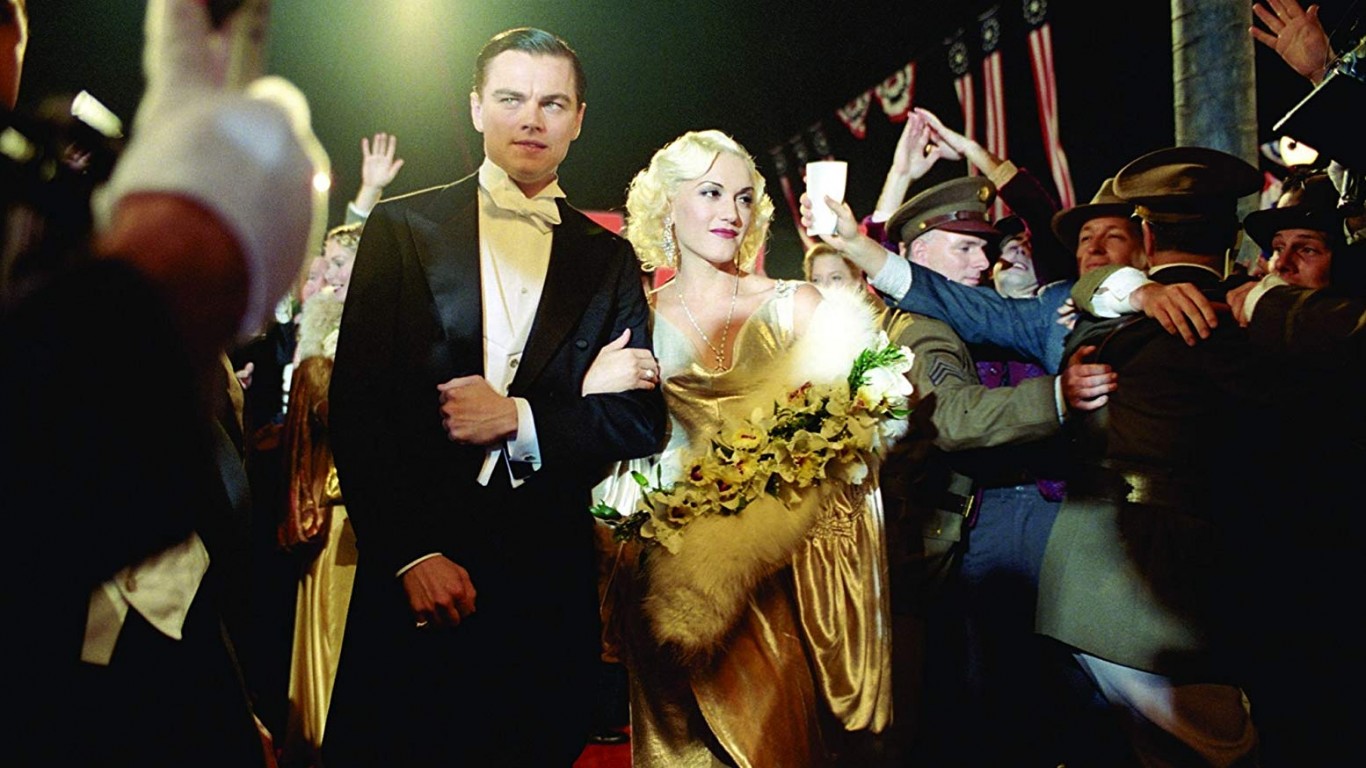 Gwen Stefani, who gained musical fame as the lead singer of the group No Doubt, plays actress Jean Harlow in the biopic about the eccentric and visionary entrepreneur Howard Hughes, played by Leonardo DiCaprio. Stefani also plays herself in the 2001 Ben Stiller send-up of fashionistas “Zoolander.”