Most Common Arguments of Climate Deniers 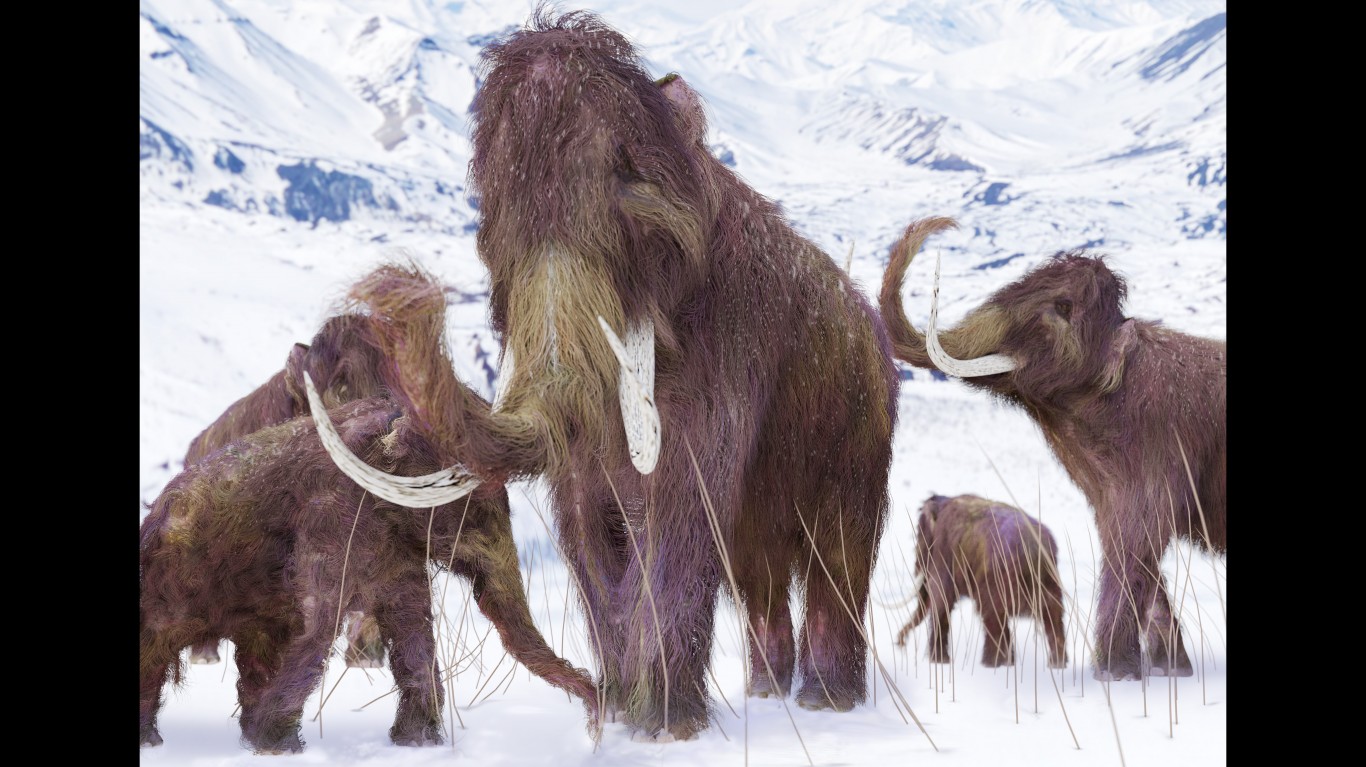 1. The climate has changed before

Of the 197 arguments against climate change tracked by climate scientist John Cook on skepticalscience.com, this is the one most frequently invoked. The intended inference we are to draw is that because climate has changed before, blaming the current rise in temperature on human activity is incorrect.

The earth has gone through seven glacial cycles in the last 650,000 years and most of the climate changes over that period have been attributed to small changes in the earth’s orbit. The amount of variation since the end of the Little Ice Age in the mid-19th century is far too great to be assigned to variations in the earth’s orbit. In the 21st Century, global temperatures have been warmer than at any time in more than 10,000 of the past 11,300 years. By the end of this century, the Intergovernmental Panel on Climate Change (IPCC) projects the warmest temperatures ever over the past 11 millennia. 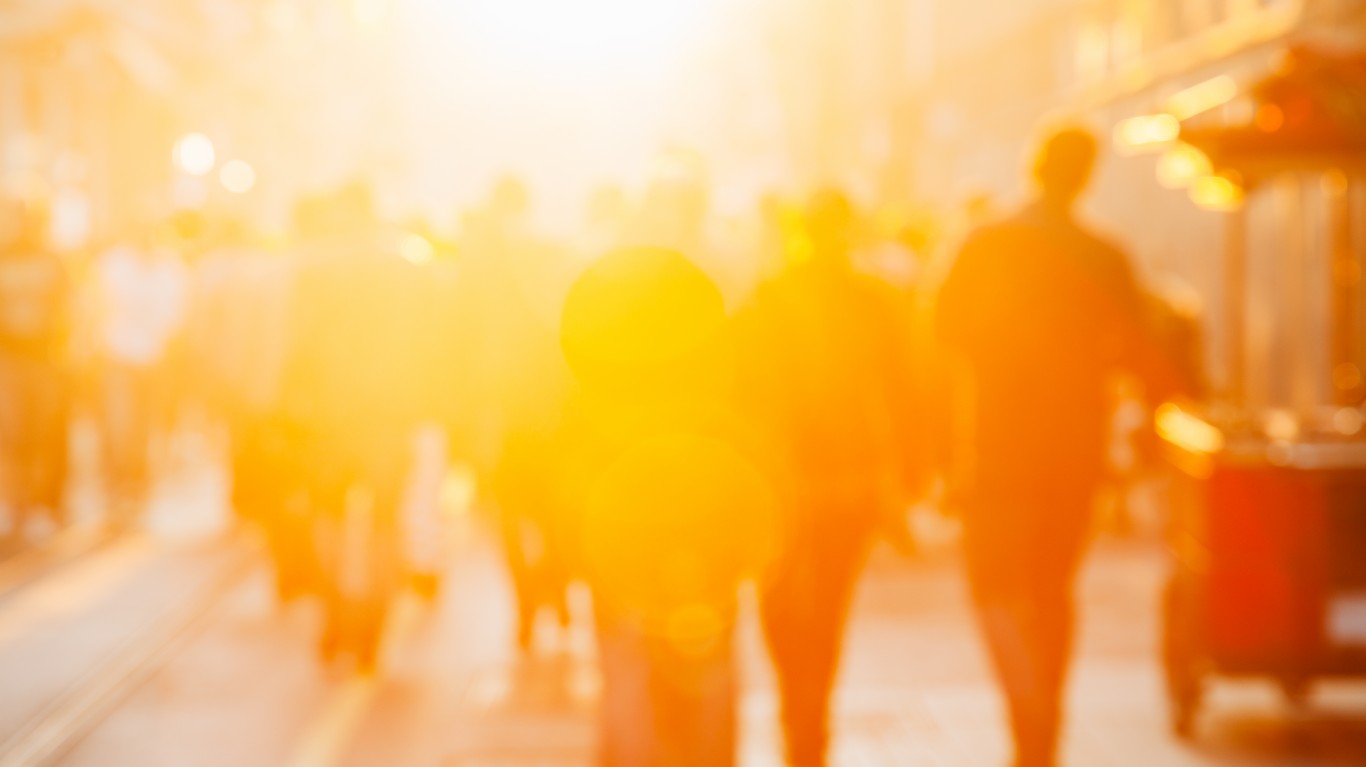 2. Solar activity is causing the Earth to warm

According to the IPCC, solar activity contributes about 0.1°C to warming in an 11-year solar cycle. It is true that increased solar activity may have added to warming beginning early in the last century. However, solar irradiance alone cannot explain the overall observed temperature increase since the late 1970s. Total solar irradiance actually showed a slight decrease between 1986 and 2008 according to the IPCC. 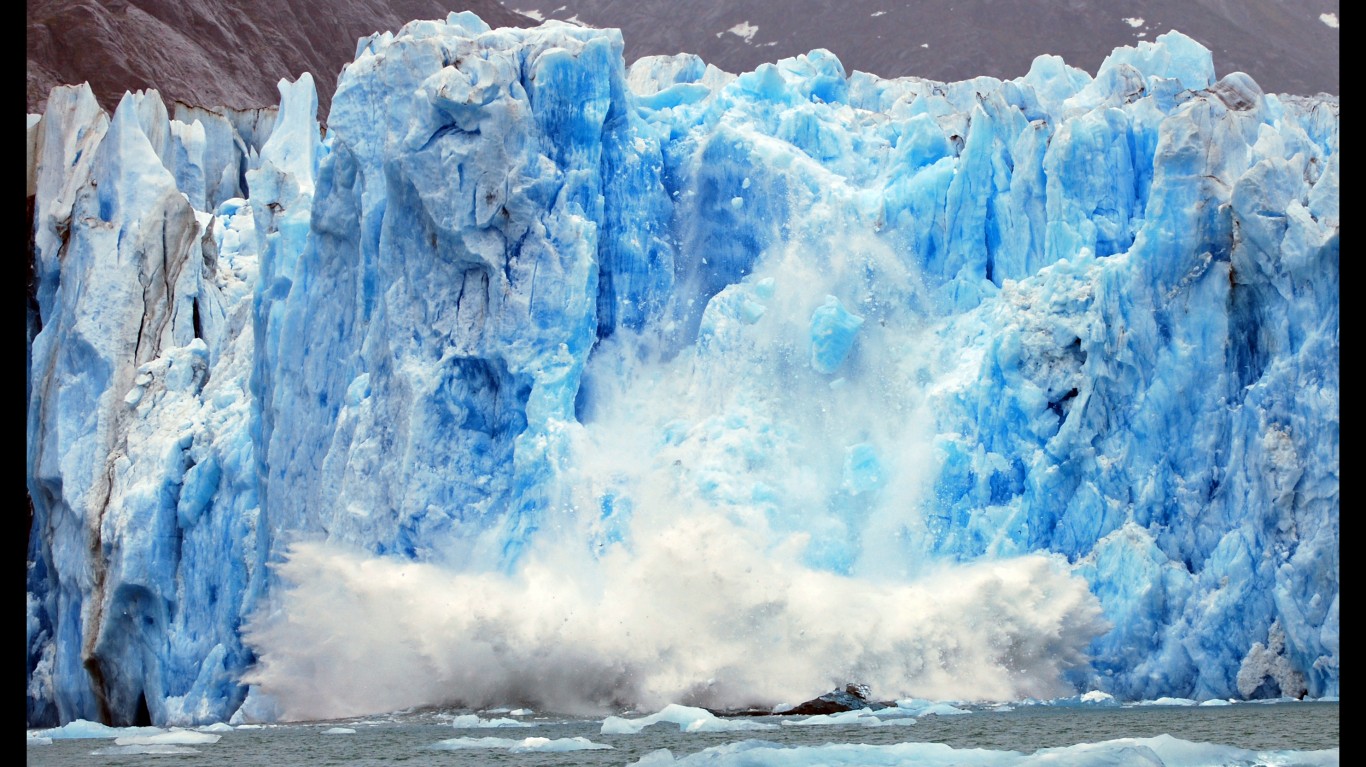 3. Temperatures are not increasing everywhere

While temperatures experienced locally and in short periods can fluctuate, overall, the Earth as a whole has been warming for most of the last century. According to the IPCC, as cited by California officials, the Earth’s surface temperatures have increased by about 1.33°F over the past 100 years. Short-term, localized temperature changes do not alter the long-term trends. 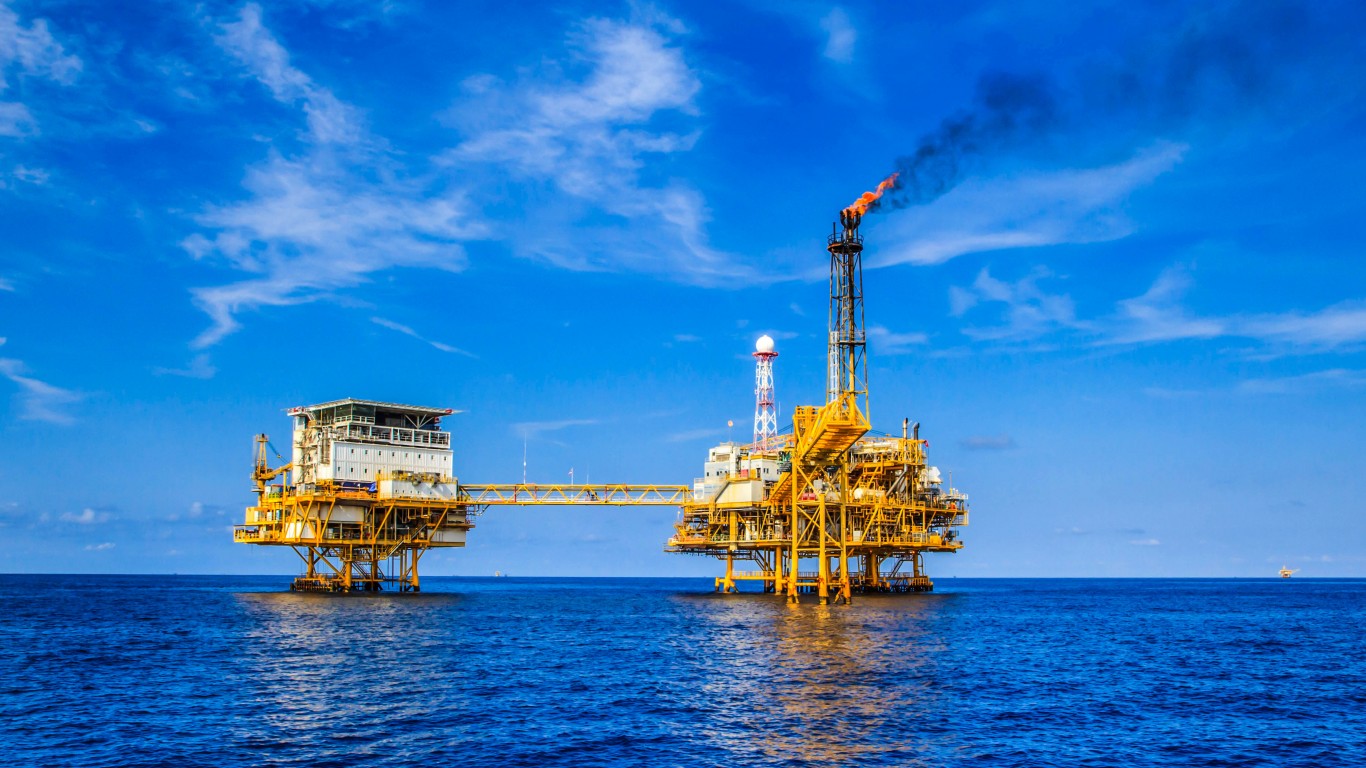 4. There is no consensus among scientists that warming is human-caused

Between 90% and 100% of climate scientists agree that human activity is the cause of recent global warming. A review of published research studies found a consensus of 97% among scientists that the warming of the past century is extremely likely due to human activities. The authors noted a study that challenged that finding based on studies from “economic geologists and a self-selected group of those who reject the consensus,” commenting that “the level of consensus correlates with expertise in climate science.”

The belief in the American public that there is not a reliable consensus on climate change among scientists is due in part to ExxonMobil Corporation and other energy company efforts to mislead the general public. In a 2017 peer-reviewed paper in the journal Environmental Research Letters, Harvard researchers concluded that ExxonMobil contributed to advancing climate science — by way of its scientists’ academic publications — but promoted doubt about it in advertorials. 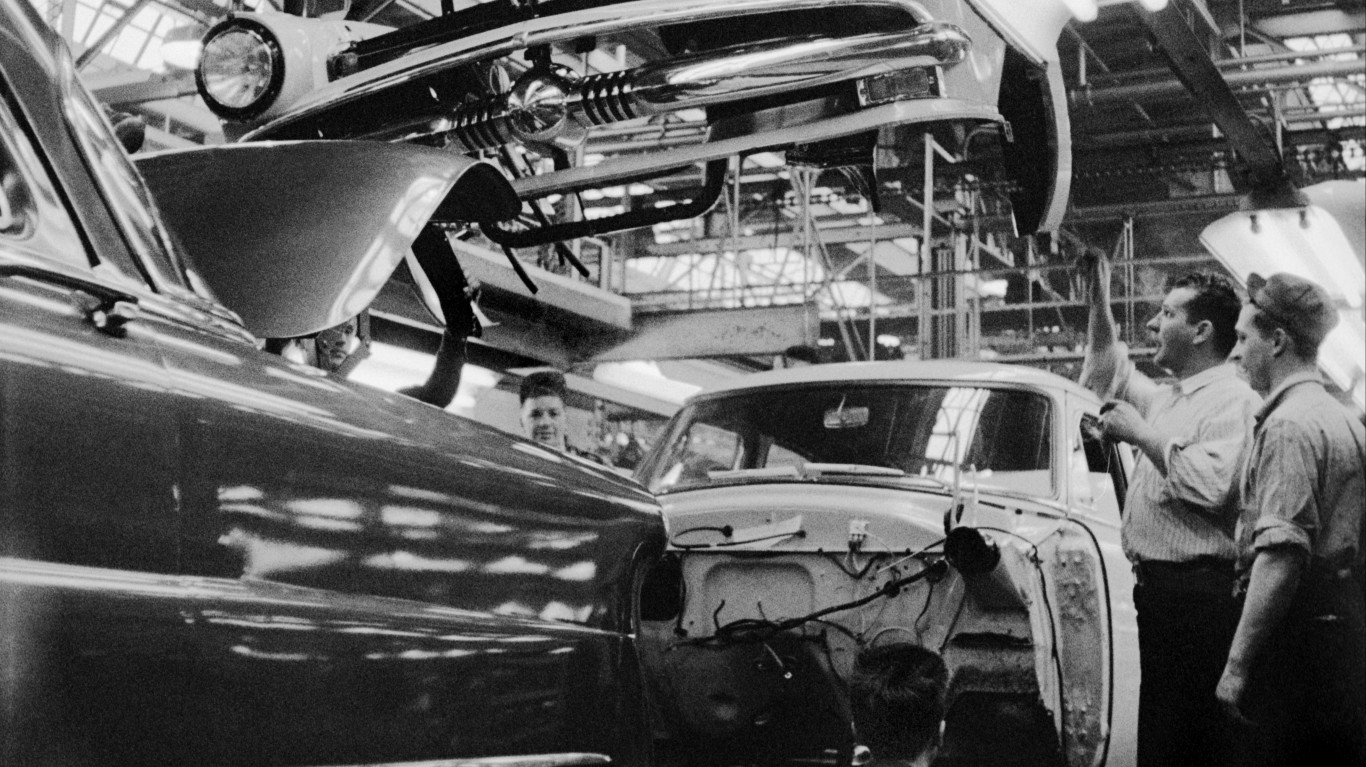 5. Global temperatures fell around the middle of the last century

California officials again cite the IPCC’s finding that the mid-20th century drop in global temperatures was caused by post-World War II industrialization that increased sulfate pollution by adding microscopic bits of matter to the atmosphere that reflect the sun’s rays back into space and have a temporary cooling effect on Earth’s surface temperatures. Volcanic eruptions also emit particles into the stratosphere where they contribute to cooler temperatures for a few years. The 1980 eruption of Mt. St. Helens in Washington state and Mount Pinatubo in the Philippines in 1991 also slowed down the steady rise in global temperatures.