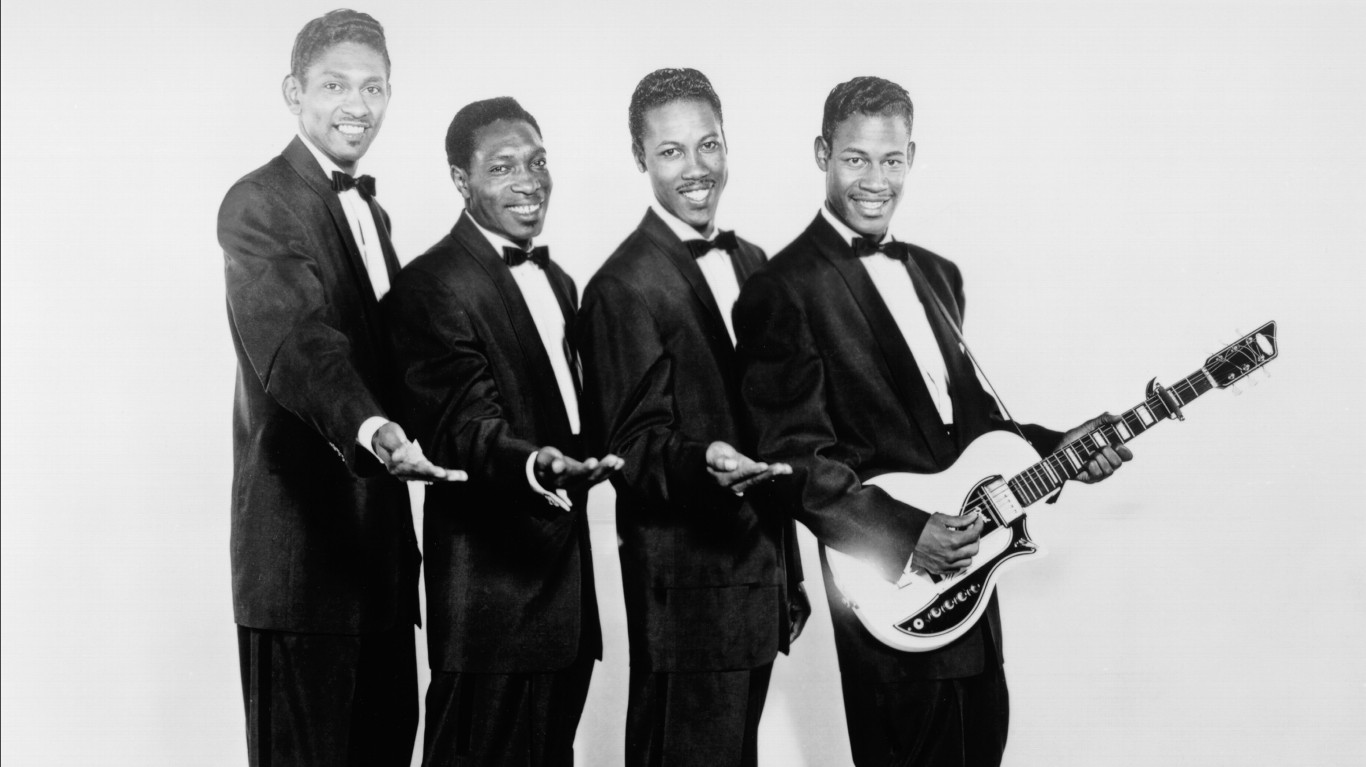 Written by songwriters Jerry Leiber and Mike Stoller, “Poison Ivy” was a major hit for doo-wop group The Coasters, topping the R&B chart and peaking at No. 7 on the Hot 100. The song — about a tempting but toxic woman — has been covered by the likes of The Dave Clark Five, The Rolling Stones, and The Kingsmen. 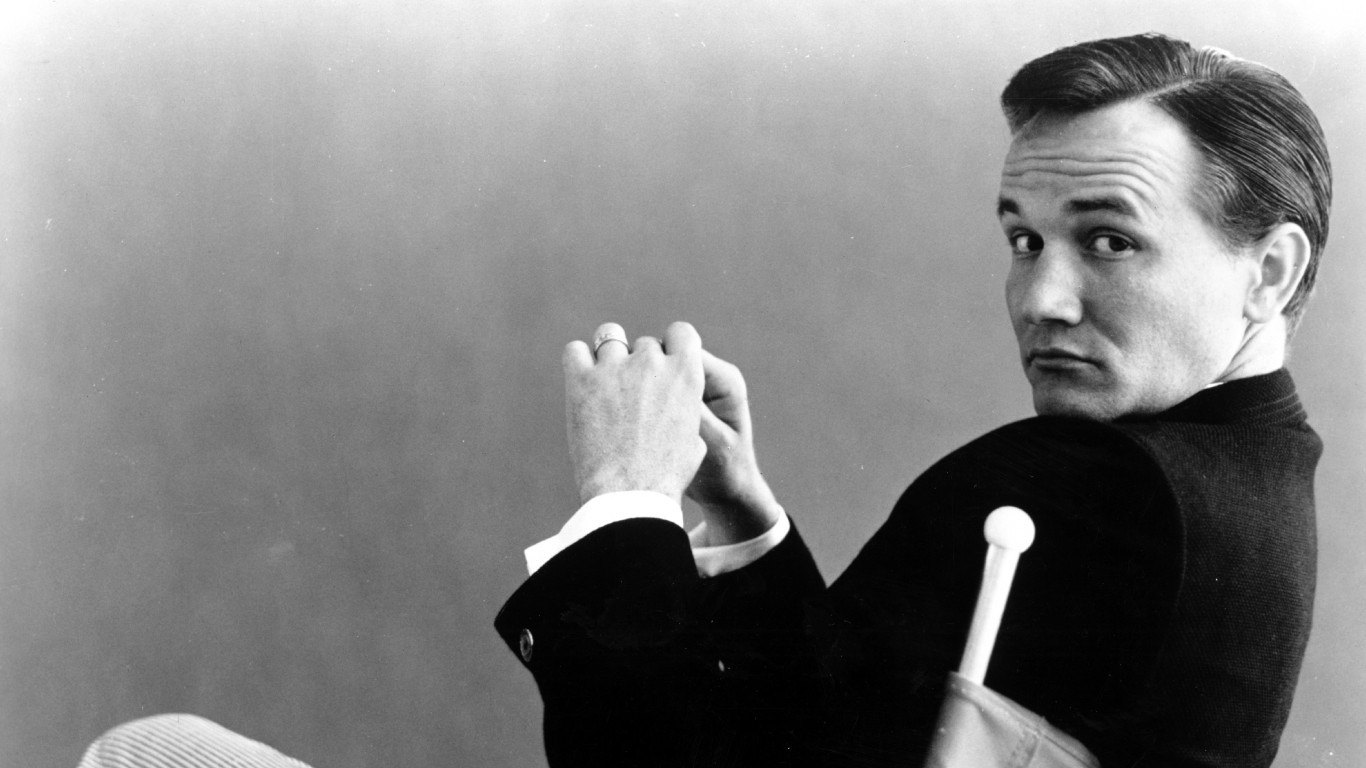 Breezy country singer Roger Miller had a crossover hit with “King of the Road” in March of 1965. The song topped the Hot Country Songs chart, Miller’s second country chart-topper, and it peaked at No. 4 on the Billboard Hot 100. 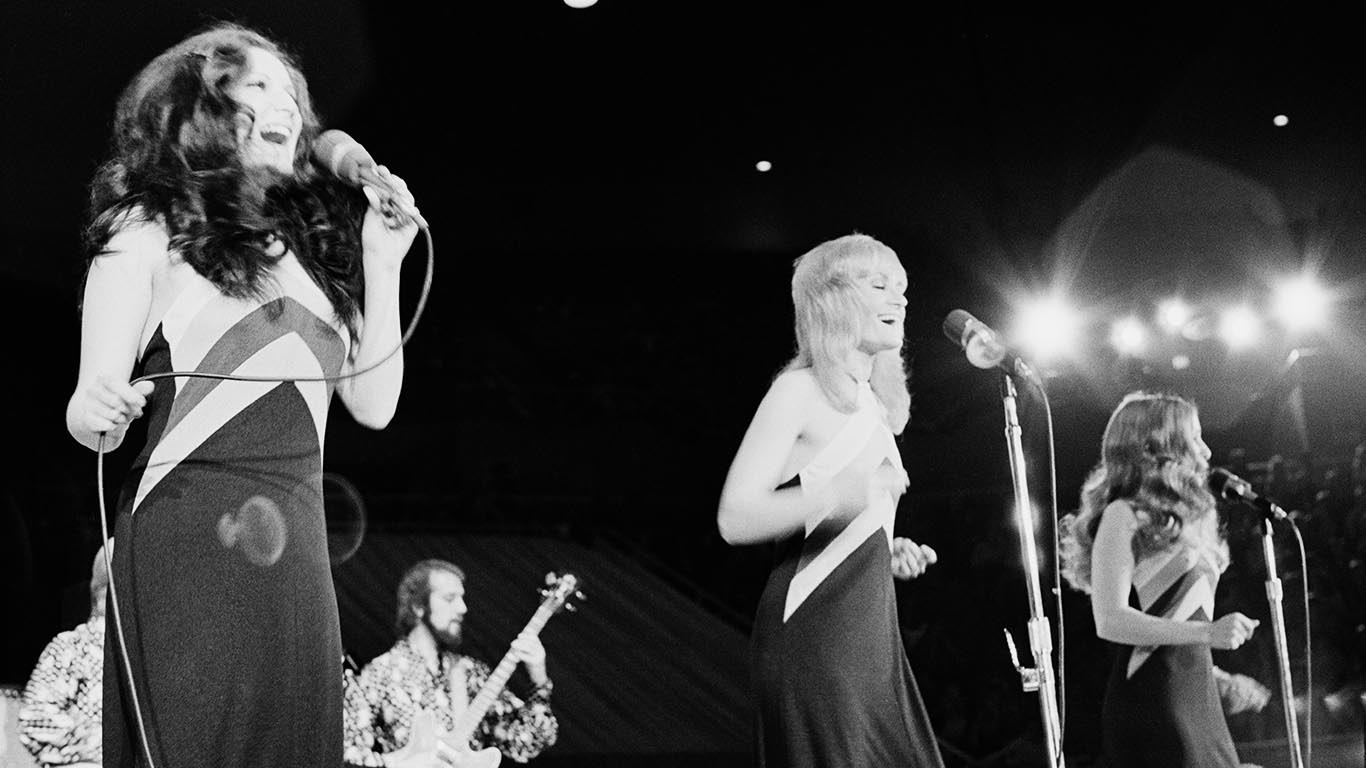 Girl group The Angels’ “My Boyfriend’s Back” topped the charts in the summer of 1963 and stayed there for three weeks. Clocking in at just over 2 minutes in length, the song packs a mean pop punch, completed with upbeat handclaps and catchy “hey-la” background vocals. 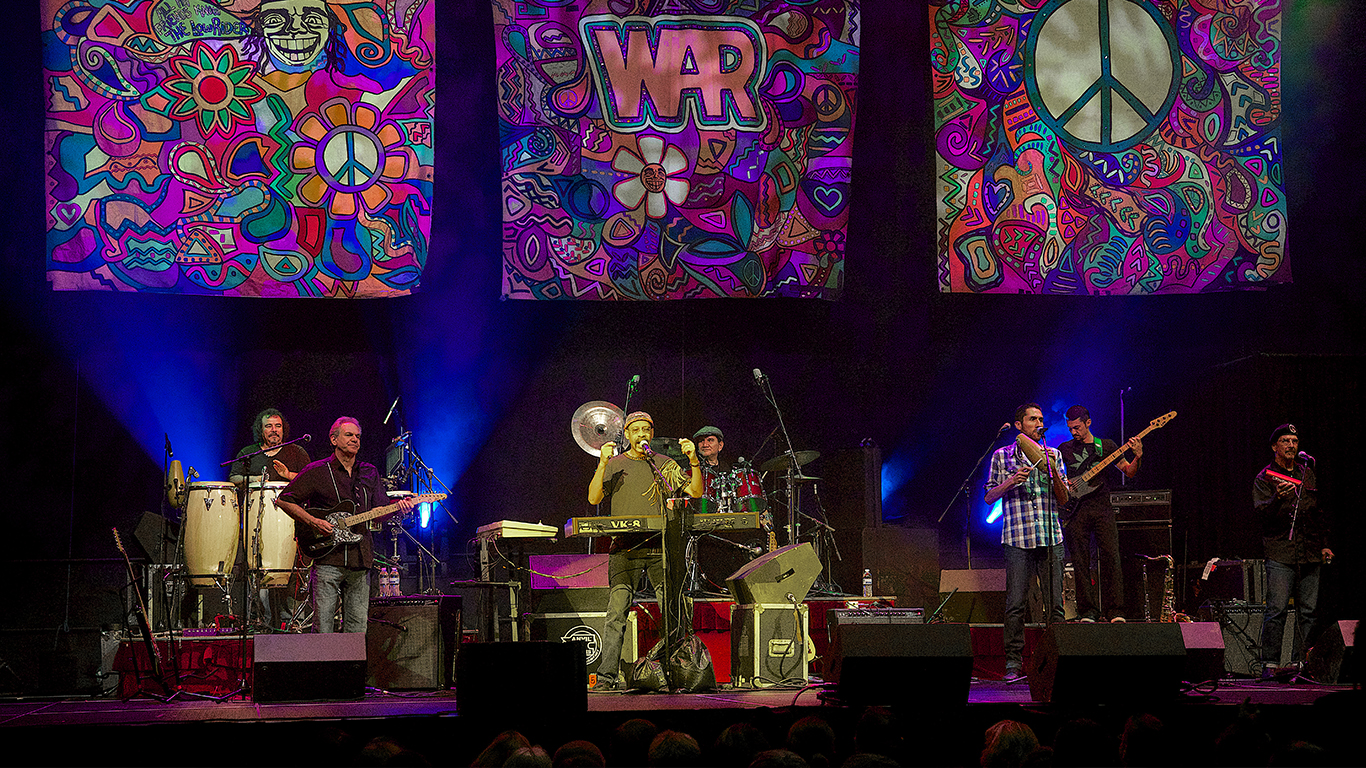 Funky, Latin-influenced group War enjoyed mainstream success with “Low Rider,” a song about the culture created around low-riding cars. The funky song was a crossover hit and rode to the No. 7 spot on the Billboard Hot 100 in November of 1975 and topped the Hot R&B Songs chart. 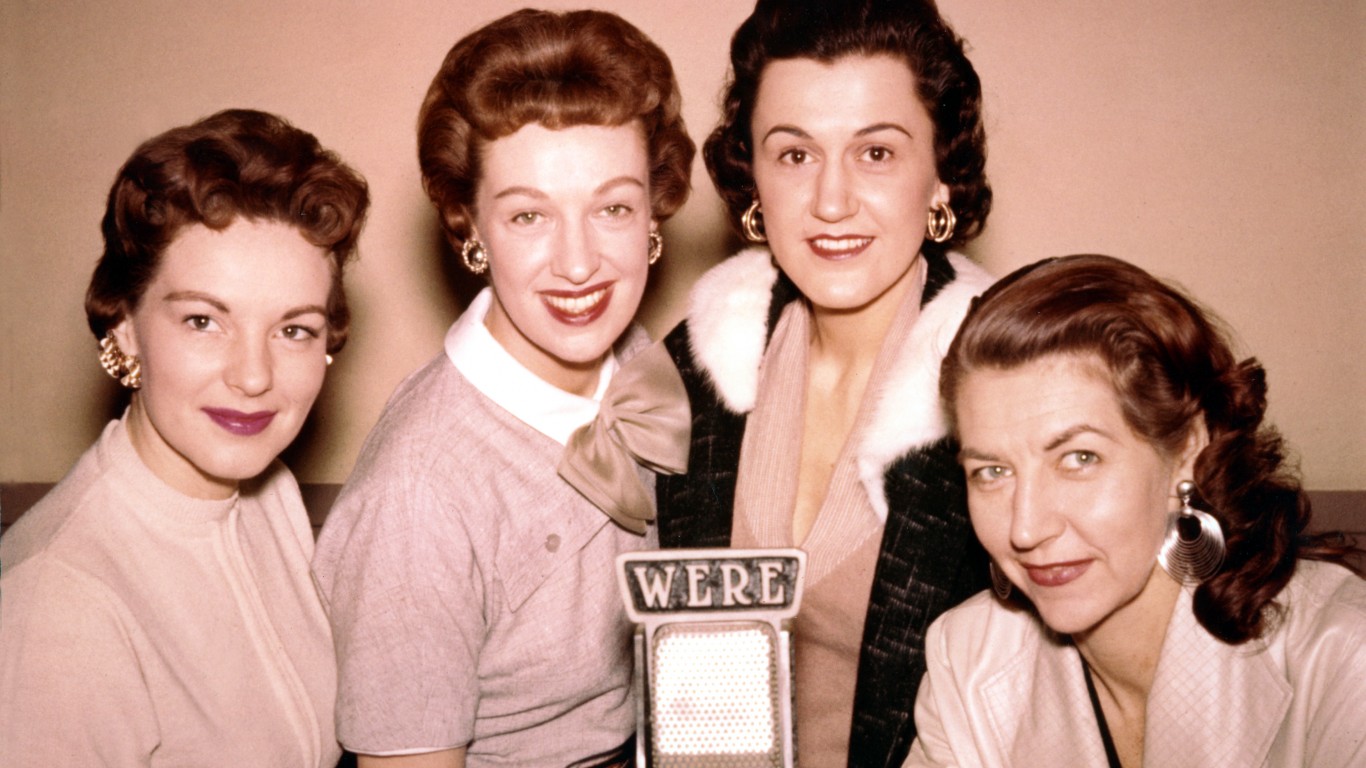 Although the release of The Chordettes’ “Mr. Sandman” in 1954 preceded the Hot 100, it topped Billboard’s other popular music charts at the time. The infectious pop hit has been a boon to artists aside from the a cappella quartet, who first met in high school. Artists including Chet Atkins and Emmylou Harris released successful covers. 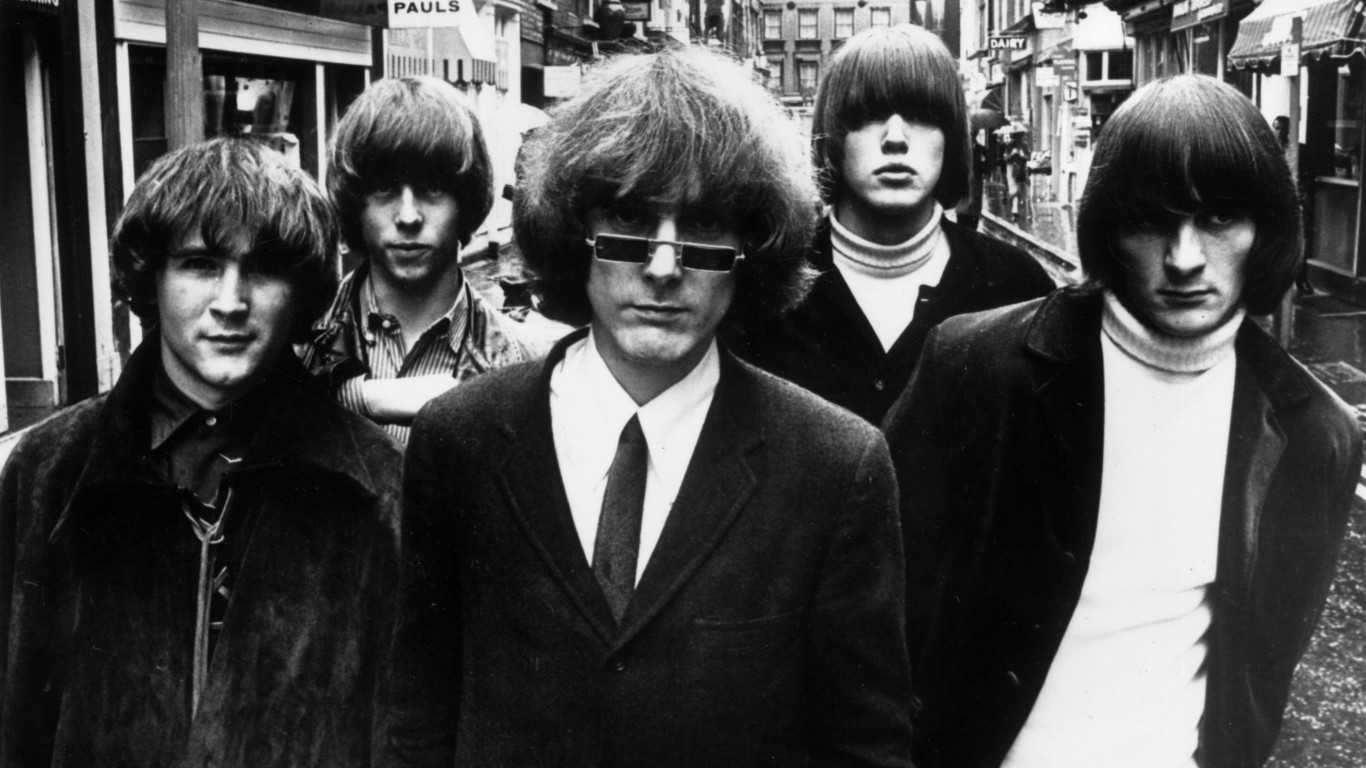 The Byrds dipped their beaks into psychedelic music with the single “Eight Miles High,” which climbed to No. 14 on the Billboard Hot 100 in May of 1966. It was the group’s third most successful single, drawing inspiration from the song “India” from jazz musician John Coltrane and the sitar strains of Ravi Shankar. 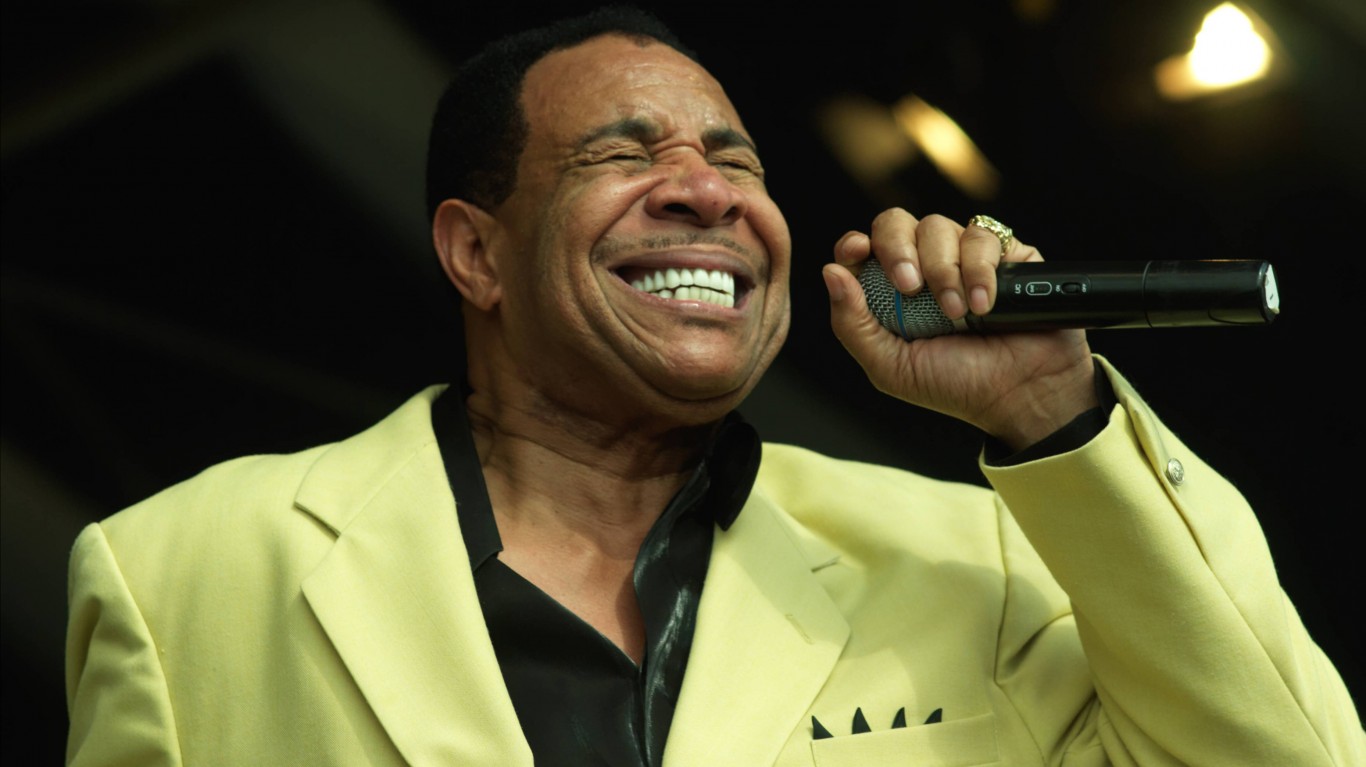 Singer Gene Chandler scored his lone No. 1 hit with “Duke of Earl” in 1962. The song has been identified by the Rock and Roll Hall of Fame as one of 500 that helped most shape rock and roll. It also was inducted into the Grammy Hall of Fame in 2002. 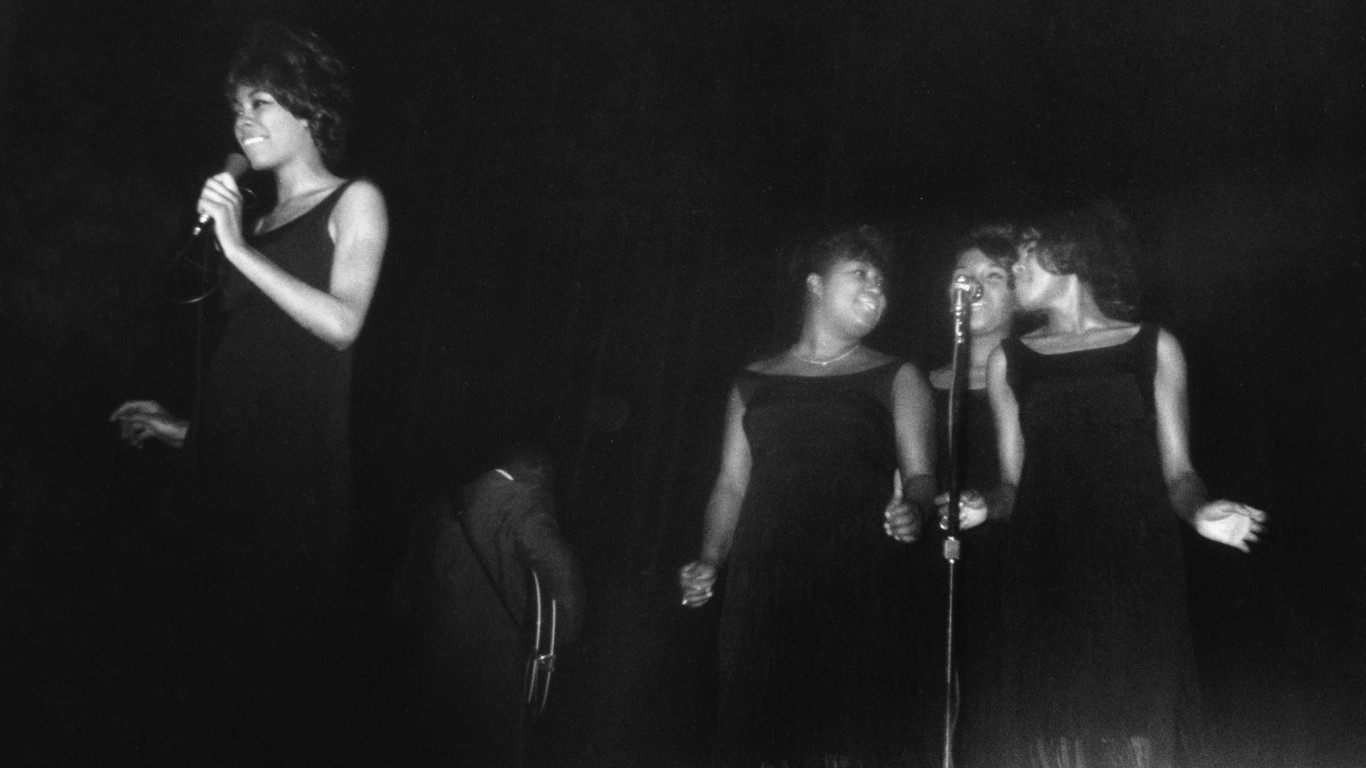 The Shirelles were one of the most successful all-girl groups of the early 1960s, and “Soldier Boy” was one of their two songs that topped the Billboard Hot 100. The song tells the story of a girl dealing with life after her boyfriend goes off to war. The song is featured in the 1989 film “Born on the Fourth of July” with Tom Cruise. 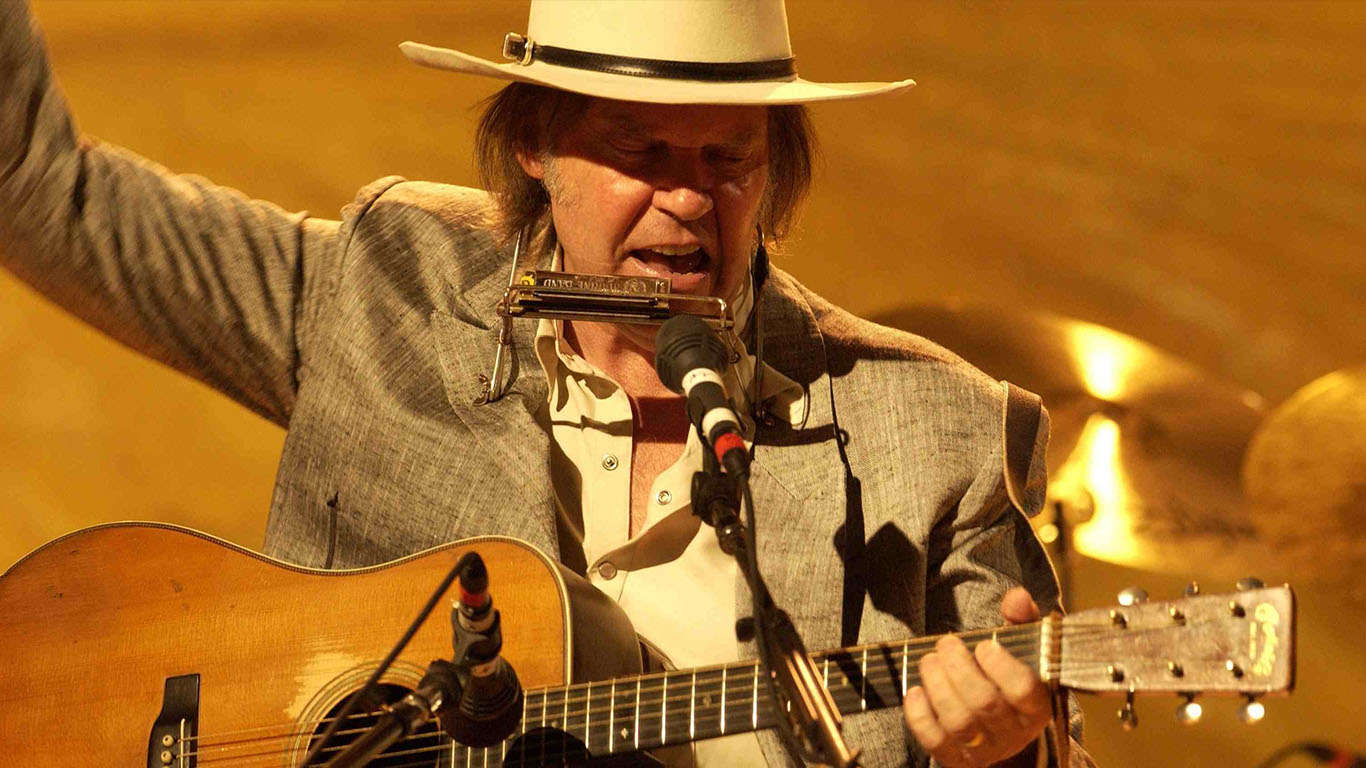 Canadian-born rocker Neil Young has been recording music for more than 60 years. He struck gold in 1972 with the release of “Harvest” — the year’s best selling album. The album’s lead single, “Heart of Gold,” rocketed to No. 1 on the Hot 100, becoming Young’s best performing track to date and his signature song. 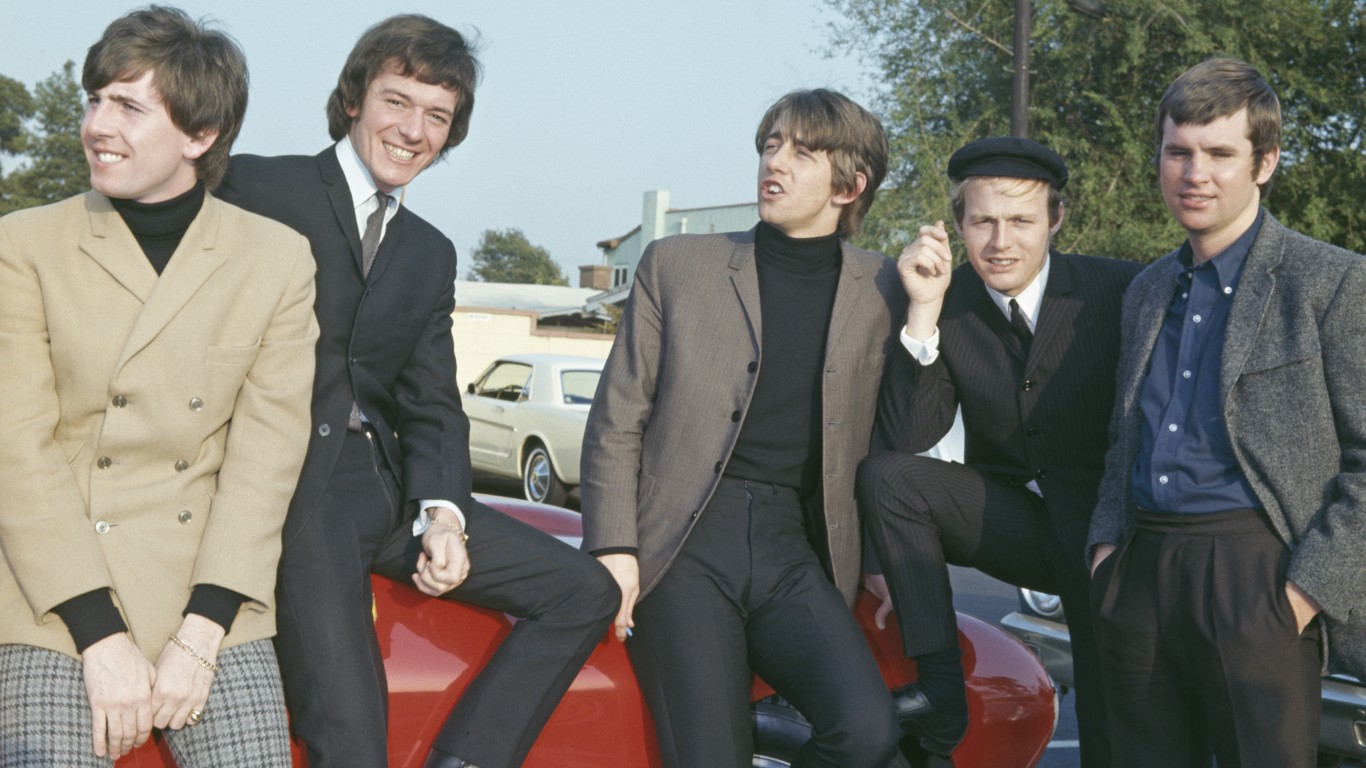 British rockers The Hollies were consistent hitmakers in the 1960s and early 1970s with songs like “Bus Stop,” “Long Cool Woman (In A Black Dress),” and “On A Carousel.” “Carrie-Anne,” which reached No. 9 on the Billboard Hot 100 in August of 1967. The song was one of the first pop tunes to feature a steel drum.