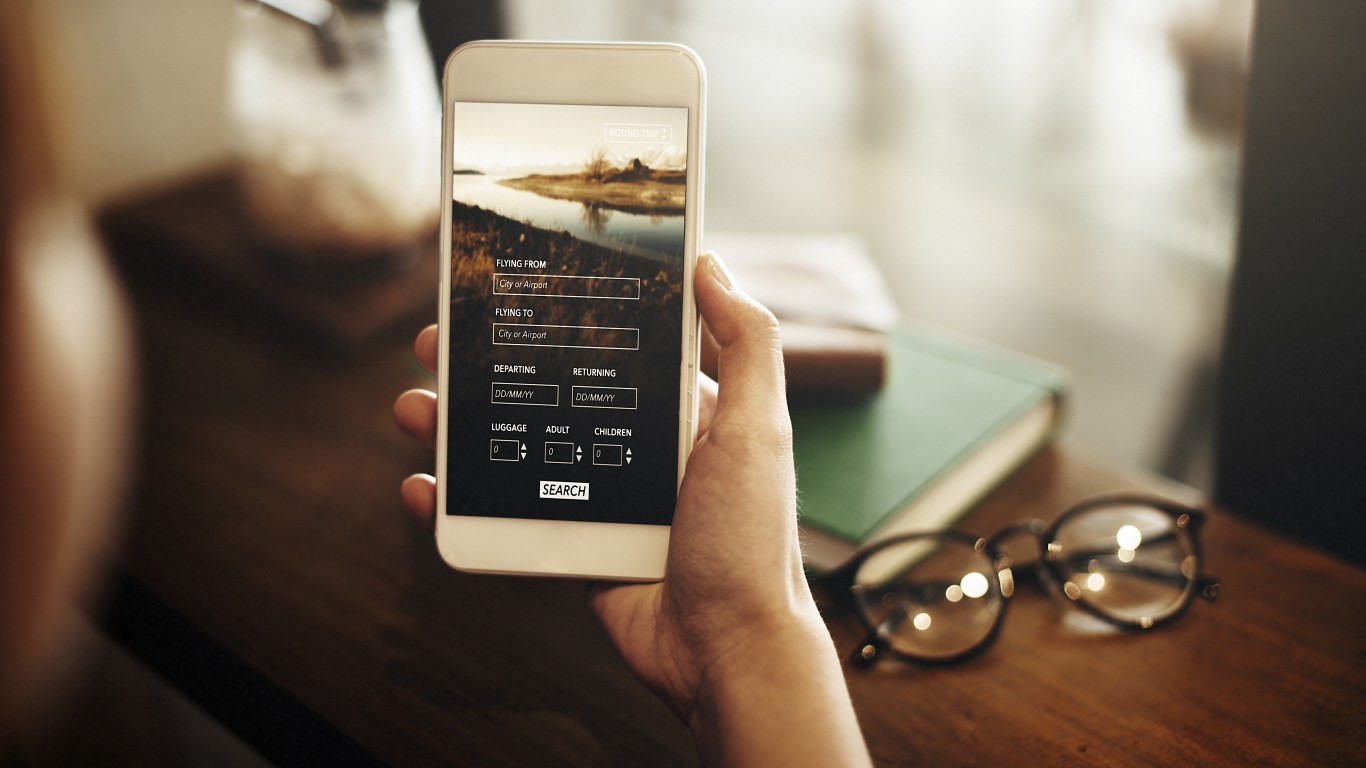 4G, or 4th Generation Mobile standard, uses high speed networks that have to meet certain criteria such as a download speed of 100Mb a second for someone on the move and 1Gb a second for an immobile location or someone who moves at a slow speed. The Evo, an Android-based phone released in 2010, was the first 4G phone. IPhone 5, which was released in 2012, was the first iPhone with 4G connectivity. Soon, though, 4G may become obsolete, as 5G devices are already being made.