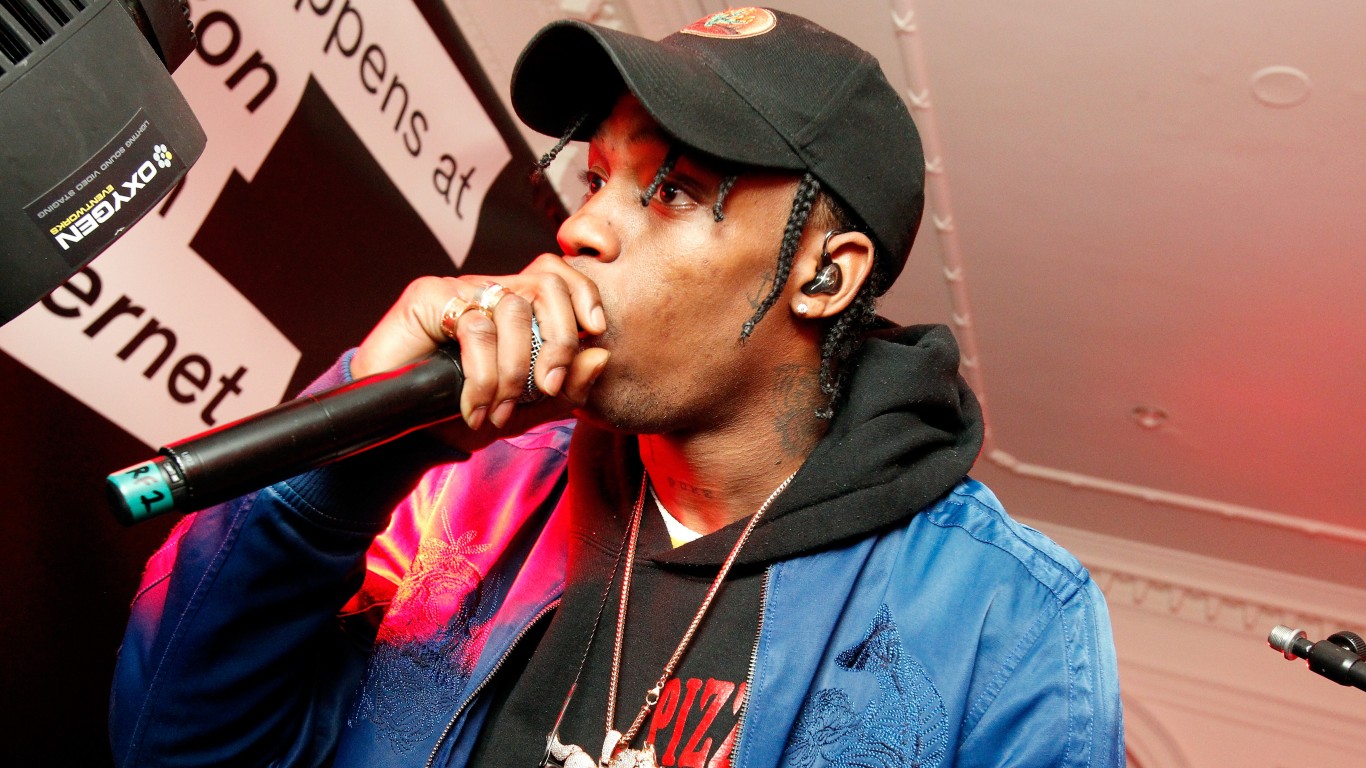 Twenty-seven-year old rapper Travis Scott scored his second Hot 100 chart topper this year with the track “Highest in the Room.” He also enjoyed the continuing success of his No. 1 album “Astroworld,” which was released in 2018. The album — which is currently on the Billboard 200 — has been on the chart for 71 weeks, as of date. 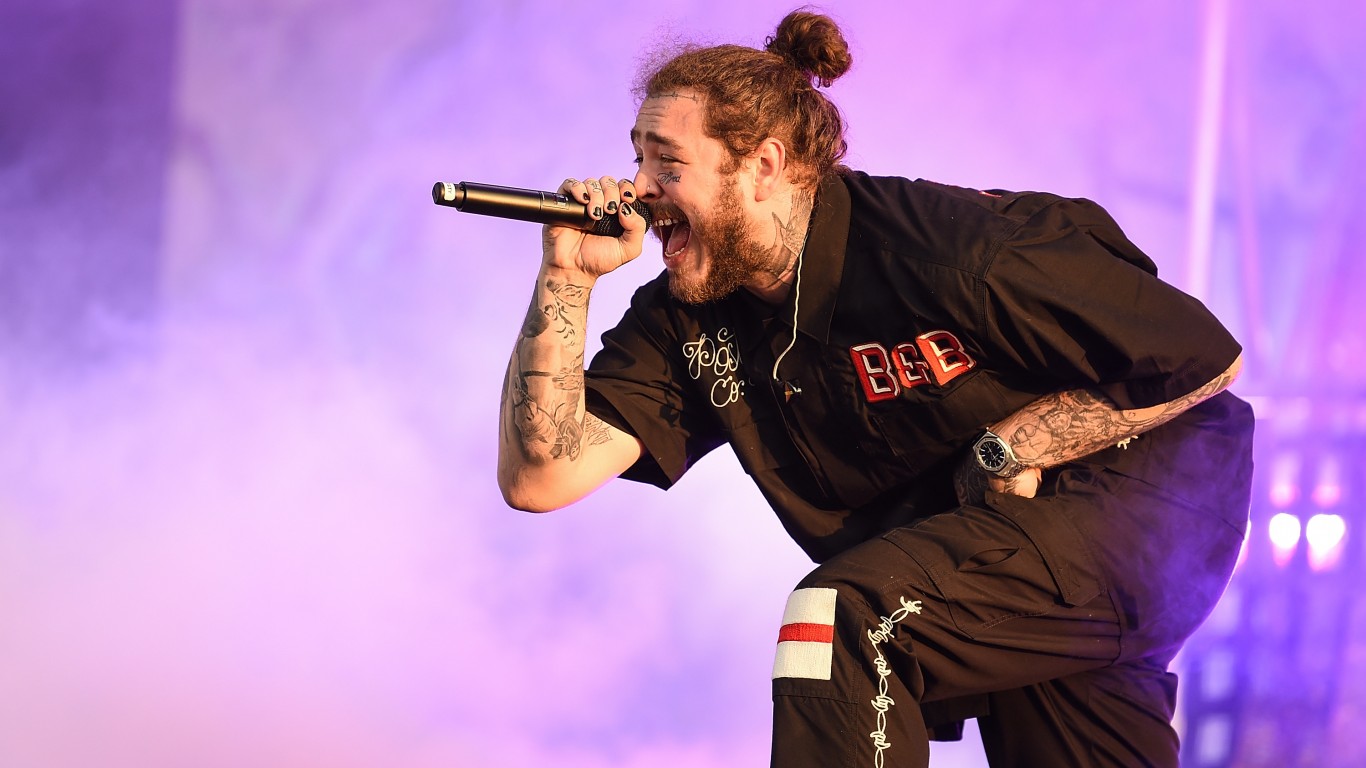 The singer from New York had a big year in 2019 — his blockbuster single, “Sunflower,” was heard in the action film “Spider-Man: Into the Spider-Verse.” The song was certified 8x multi-platinum in October by the RIAA. Post Malone has had four chart-toppers in the Billboard Hot 100 and two No. 1 albums on the Billboard 200. 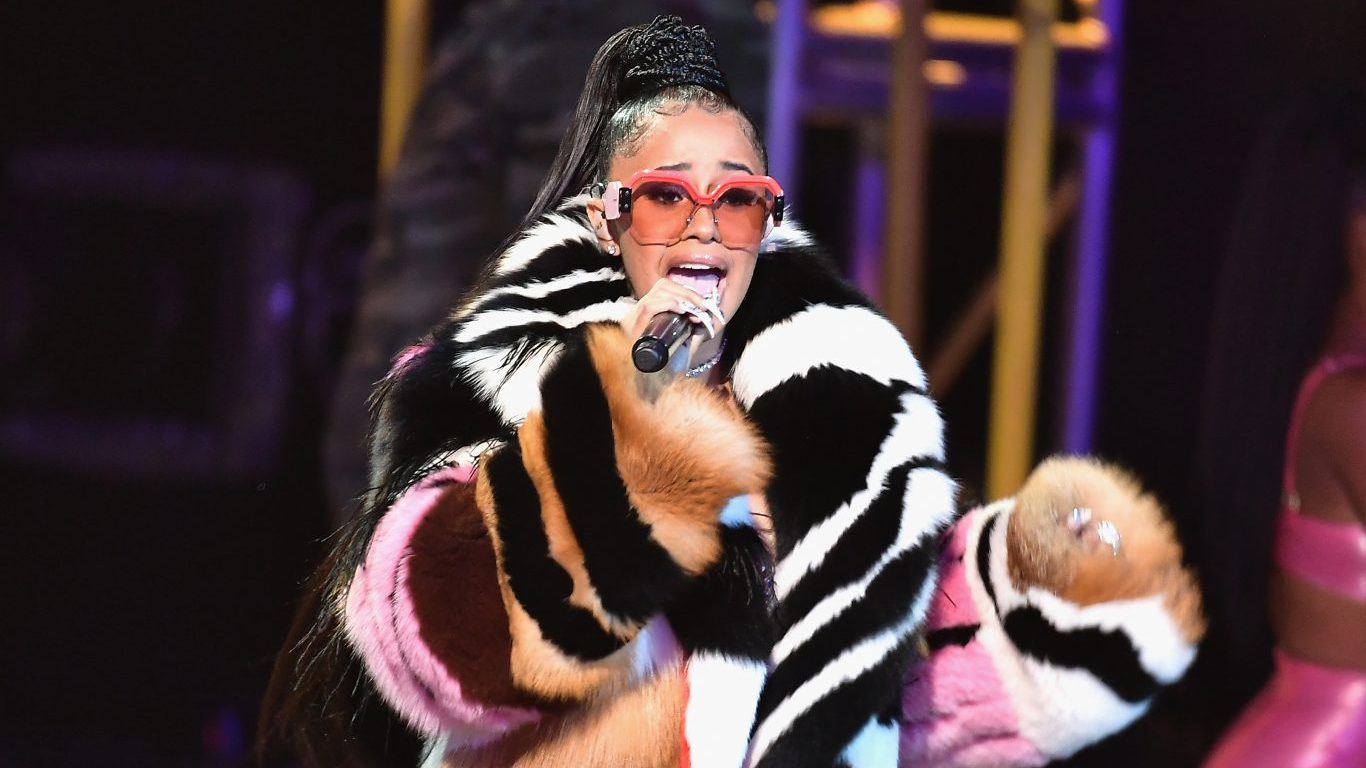 It didn’t take long for Cardi B to become one of the biggest names in rap and pop music. She first reached the Hot 100 chart in 2017 and has since had a total of 31 songs (including those she appears on as a featured artist) make the chart. Among her songs to appear on the chart in 2019 were “Money,” “Please Me,” and the No. 1 hit by Maroon 5 featuring Cardi, “Girls Like You.” The entertainer also made a cameo appearance in the movie “Hustlers.” 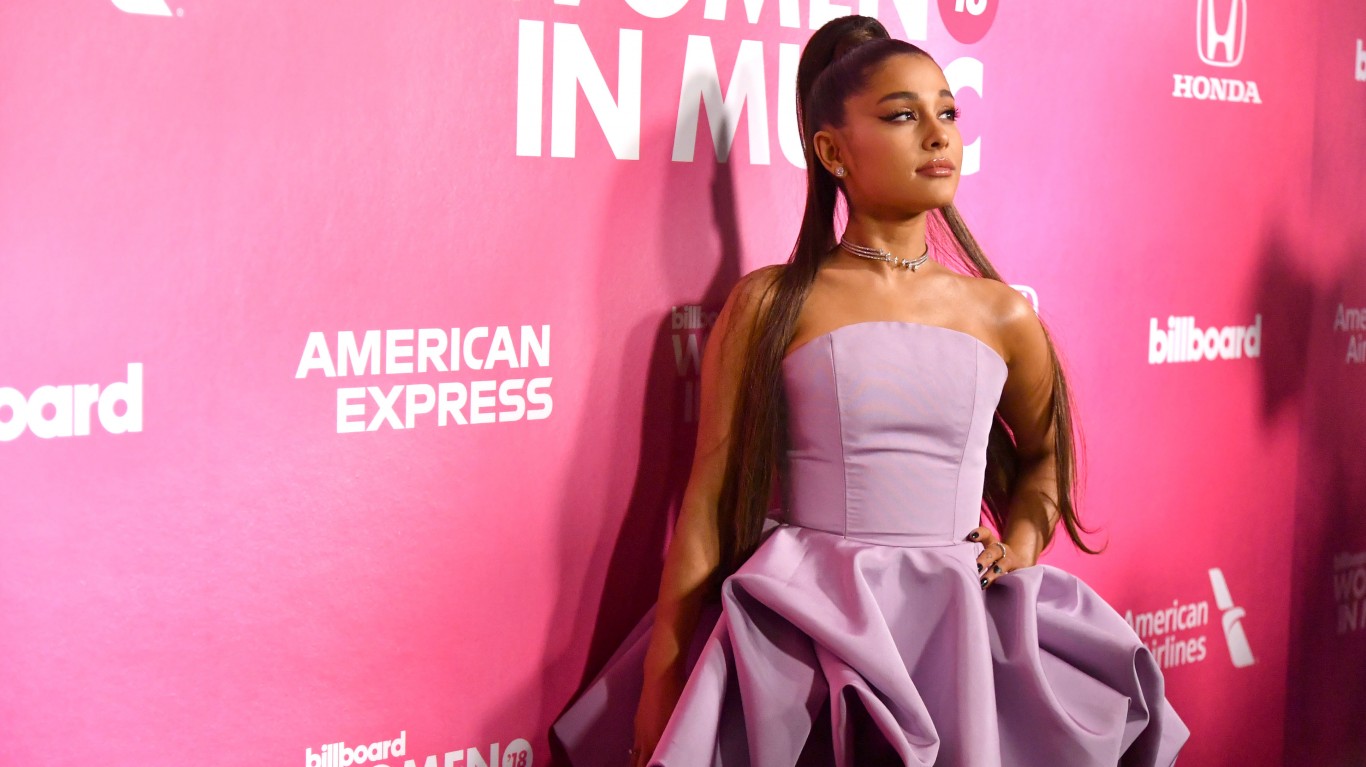 Ariana Grande has gone from being a Disney Channel sit-com character to one of the biggest pop stars in the world. This year, the Florida native regularly performed before sold-out crowds on her “Sweetener World Tour” that started in March and concludes in late December. Three of her Billboard Hot 100 top 10 hits were released in 2019, including her second chart-topper, “7 Rings.” Her single “Thank U, Next” has sold 5 million units and was certified mult-platinum in November. 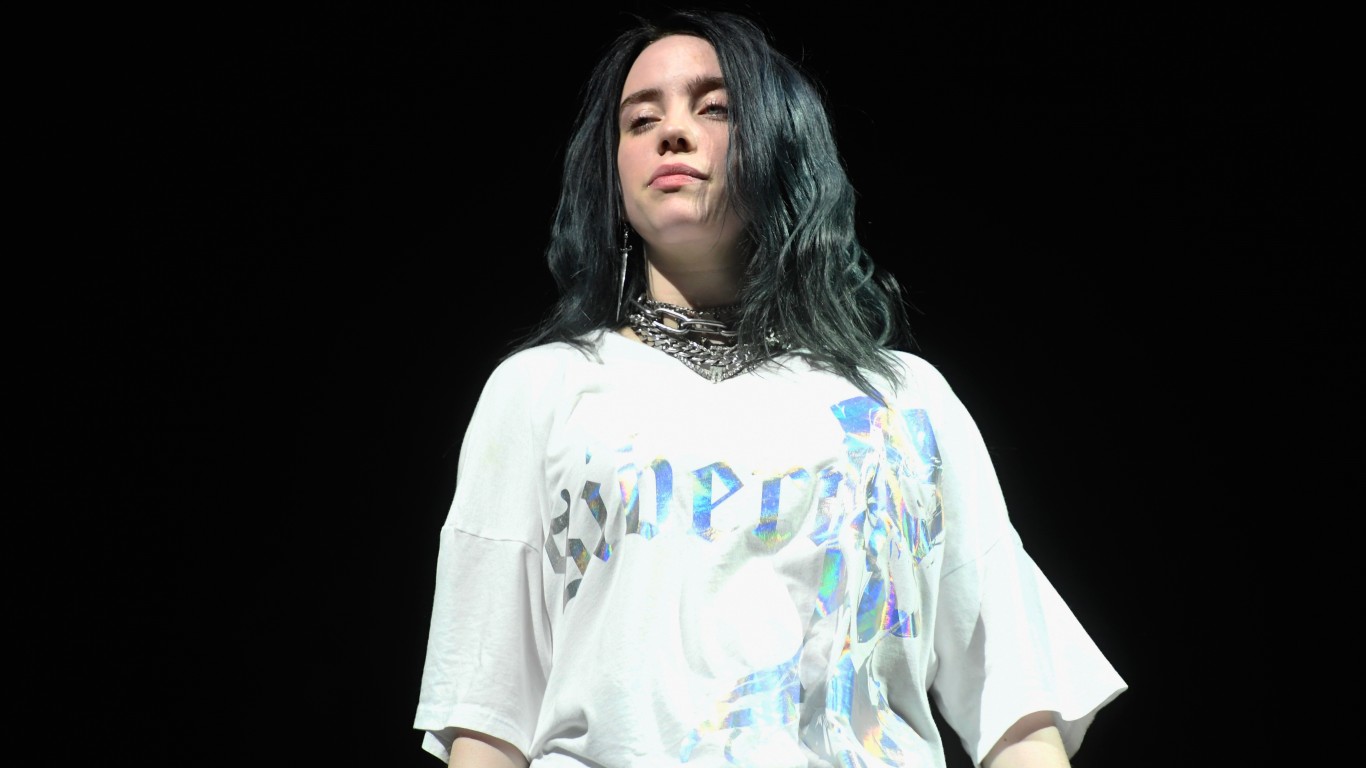 Los Angeles-based singer-songwriter Billie Eilish — who celebrates her 18th birthday this December — has already been declared the “Voice of Generation Z” by many critics. Her genre-blending debut album, “When We All Fall Asleep, Where Do We Go?” has been certified 2x Platinum by the RIAA and its lead single, “Bad Guy,” topped the Billboard Hot 100 in August of 2019. Eilish has been nominated for six Grammy Awards, including Best New Artist.