Worst States to Be Unemployed 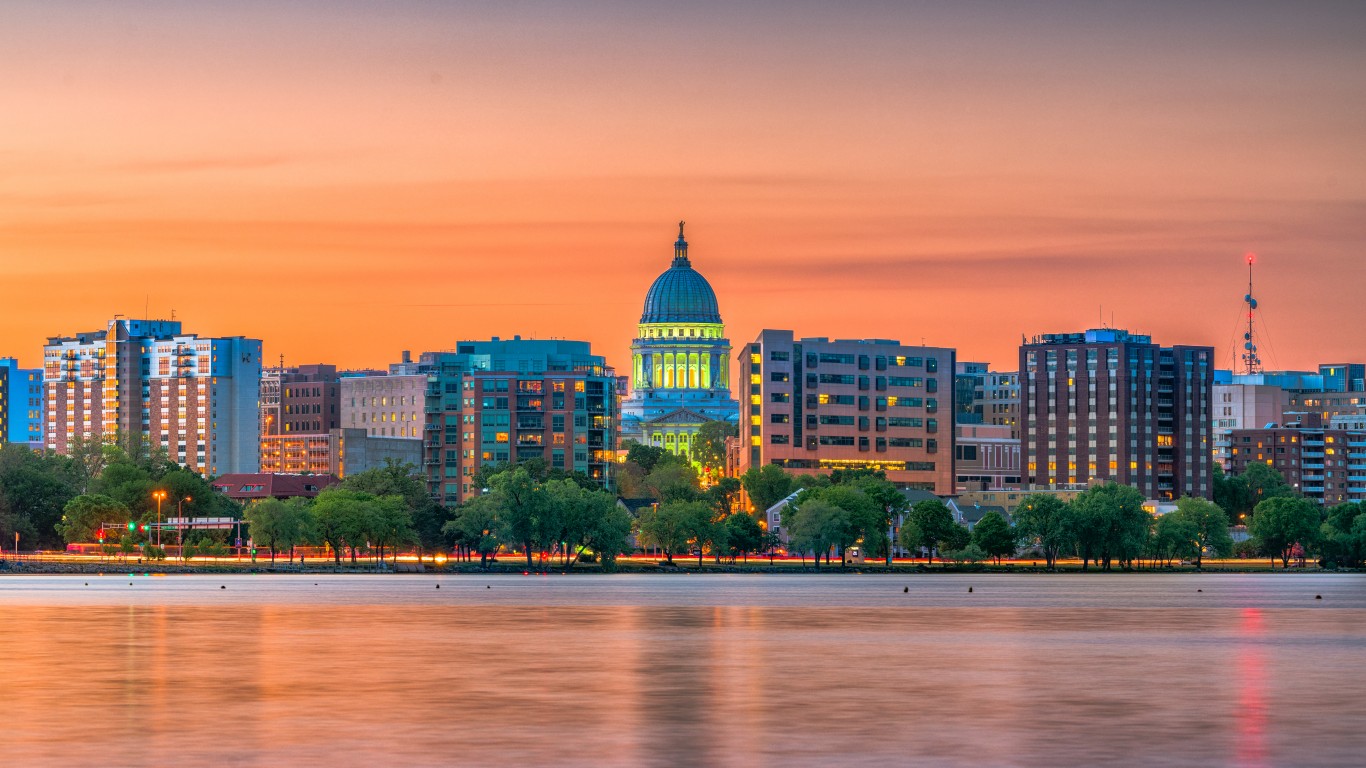 Leading up to the current economic crisis, the average unemployment insurance payout in Wisconsin was $324 per week, less than in most states and enough to cover only about 38% of the average weekly working wage — one of the lower replacement rates among states.

Unlike nearly every other state, newly unemployed Wisconsin residents are still subject to a one-week waiting period before they begin receiving benefits. 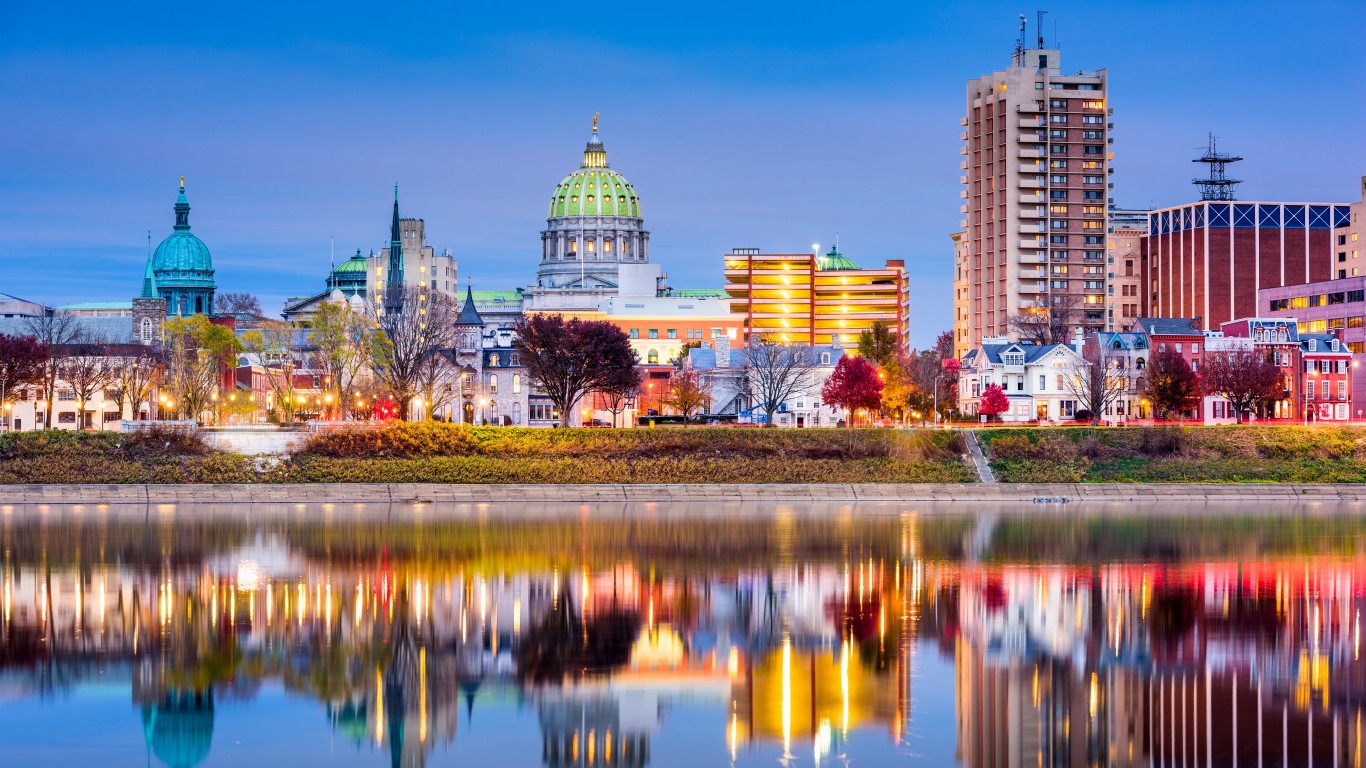 By measures of total employment, Pennsylvania’s economy has been hit harder by the COVID-19 pandemic than the economy of most other states. Between June of 2019 and June of 2020, about one in every 10 jobs in the state has disappeared. Pennsylvania’s June unemployment rate stands at 13.0%, compared to the 11.1% U.S. jobless rate.

Pennsylvania’s jobless rate would likely be higher had it it not implemented a short-time compensation policy. This policy allows employers to reduce worker hours to avoid layoffs while allowing affected workers to claim partial unemployment insurance benefits. 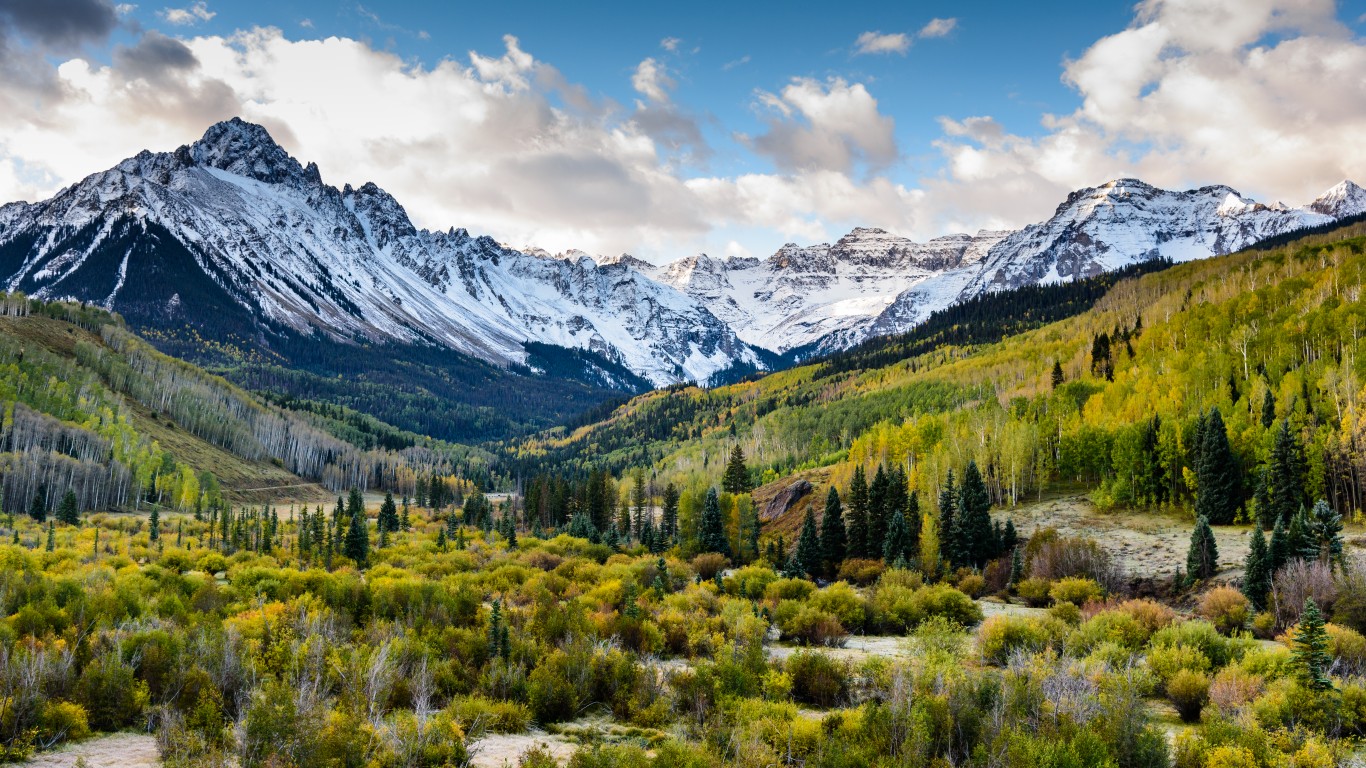 In the months preceding the COVID-19 pandemic, just over 40% of unemployment insurance beneficiaries in Colorado had exhausted their benefits before finding employment again — one of the higher exhaustion rates in the country. Since the start of the pandemic, Colorado has extended the maximum length of its benefits period to 39 weeks to account for mass disruptions in its job market. As of mid-March, there have been over half a million initial jobless claims filed in the state. 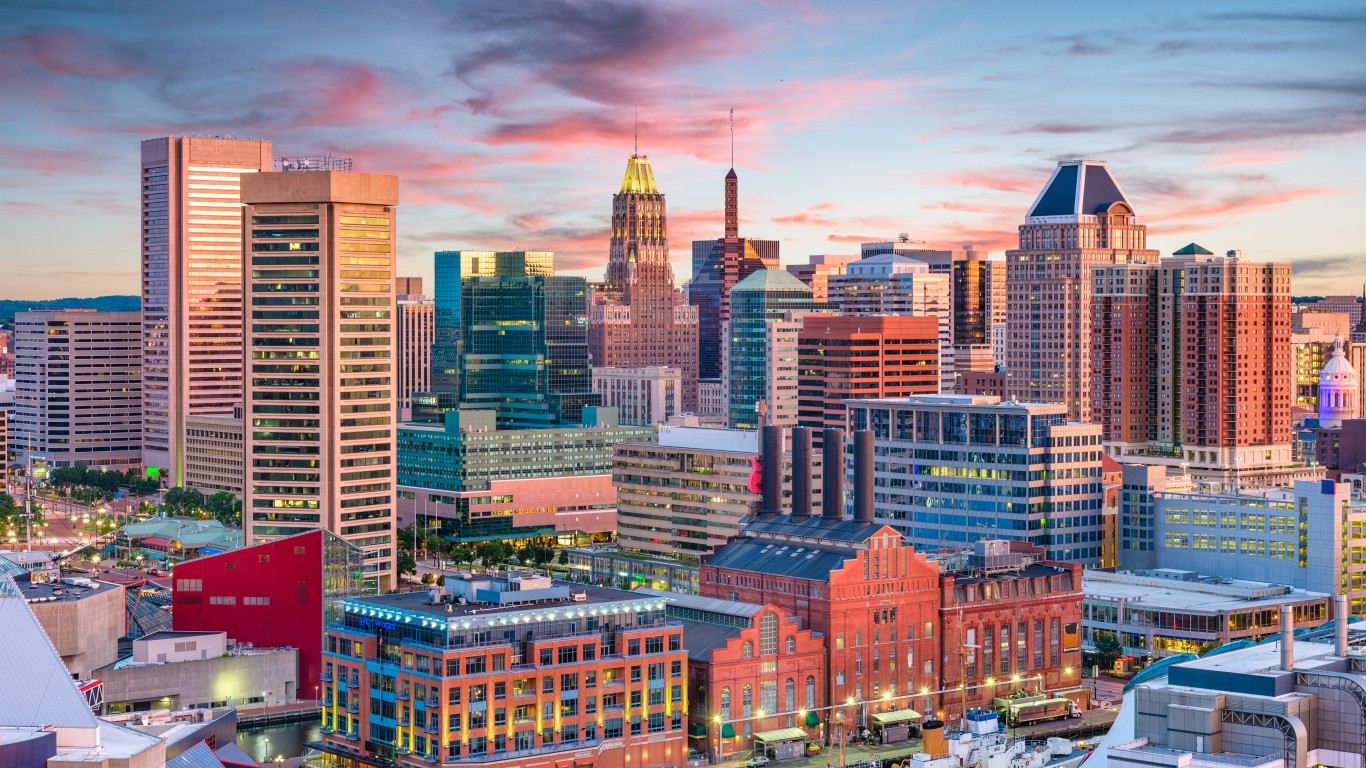 Before the pandemic sent shockwaves through the U.S. economy, only about 29% of unemployed Maryland residents received unemployment insurance benefits, a lower recipiency rate than in most states. That rate has likely increased in recent months however, as Maryland has taken several measures to make it easier for out-of-work state residents to receive benefits, including waiving the requirement that recipients be actively searching for work.

Maryland’s job market has been devastated by the COVID-19 pandemic. Between June of 2019 and June of 2020, about one in every 10 jobs in the state have disappeared. 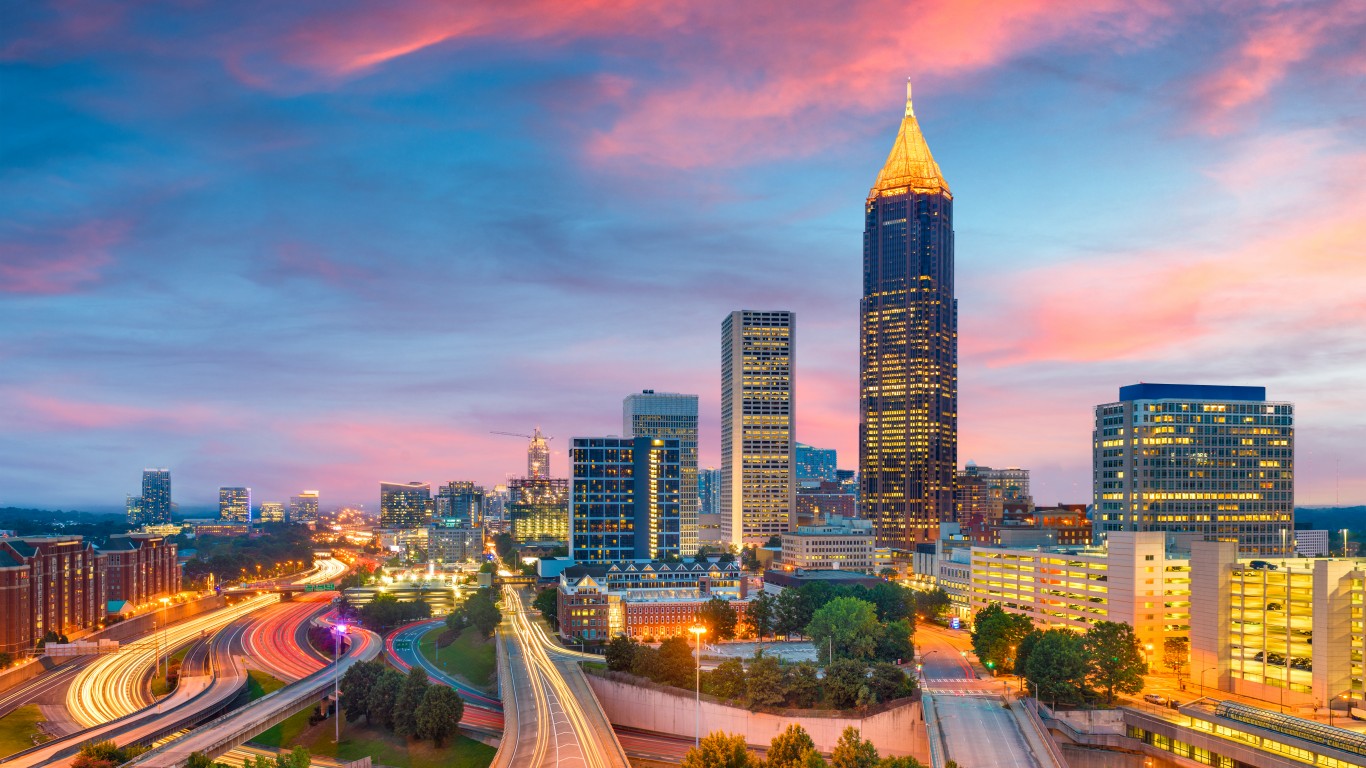 In Georgia, the average weekly unemployment insurance payout was just $306 before the pandemic, less than in most states and enough to cover only about one-third of the average weekly working wage in the state. Since the pandemic however, qualified residents who are out of work are benefiting from an additional $600 in federal benefits per week, at least until the end of July.