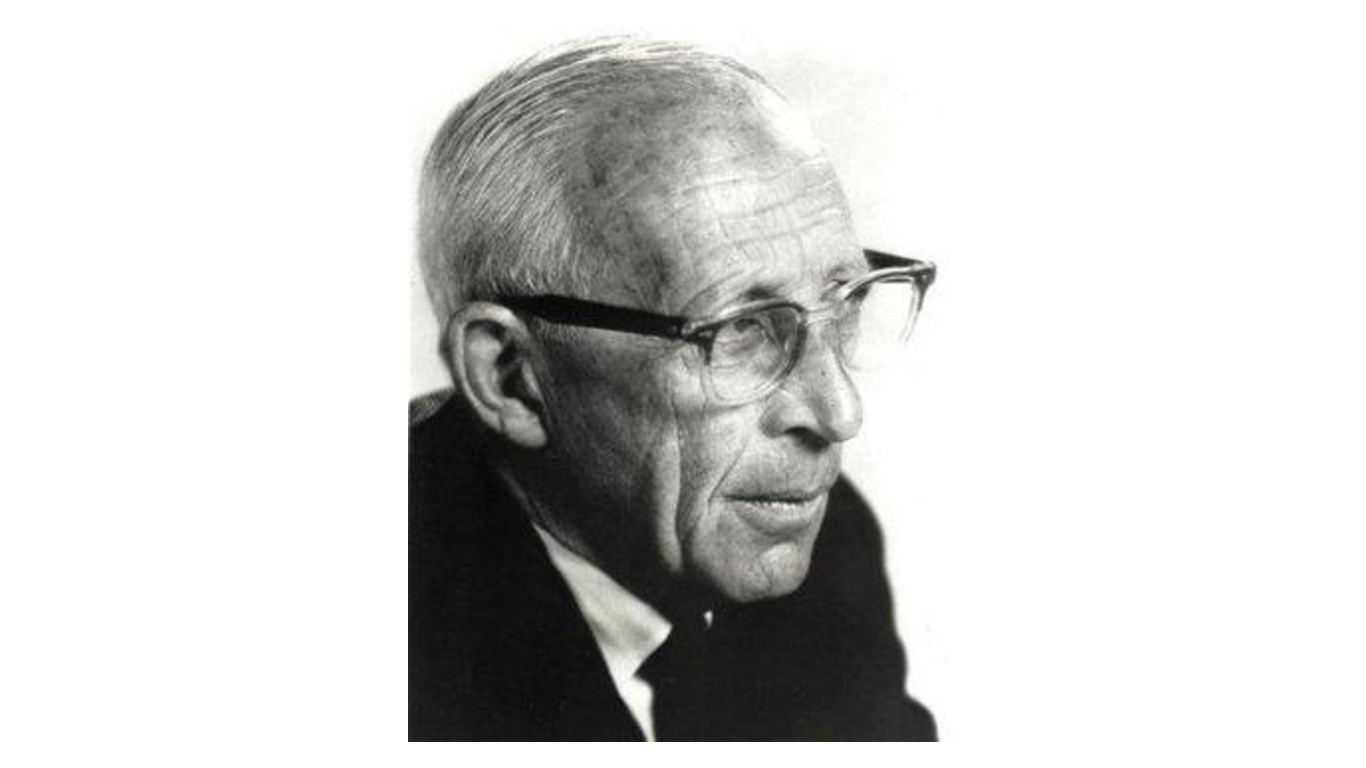 24/7 Wall St.
Actors Who Have Won the Most Emmys 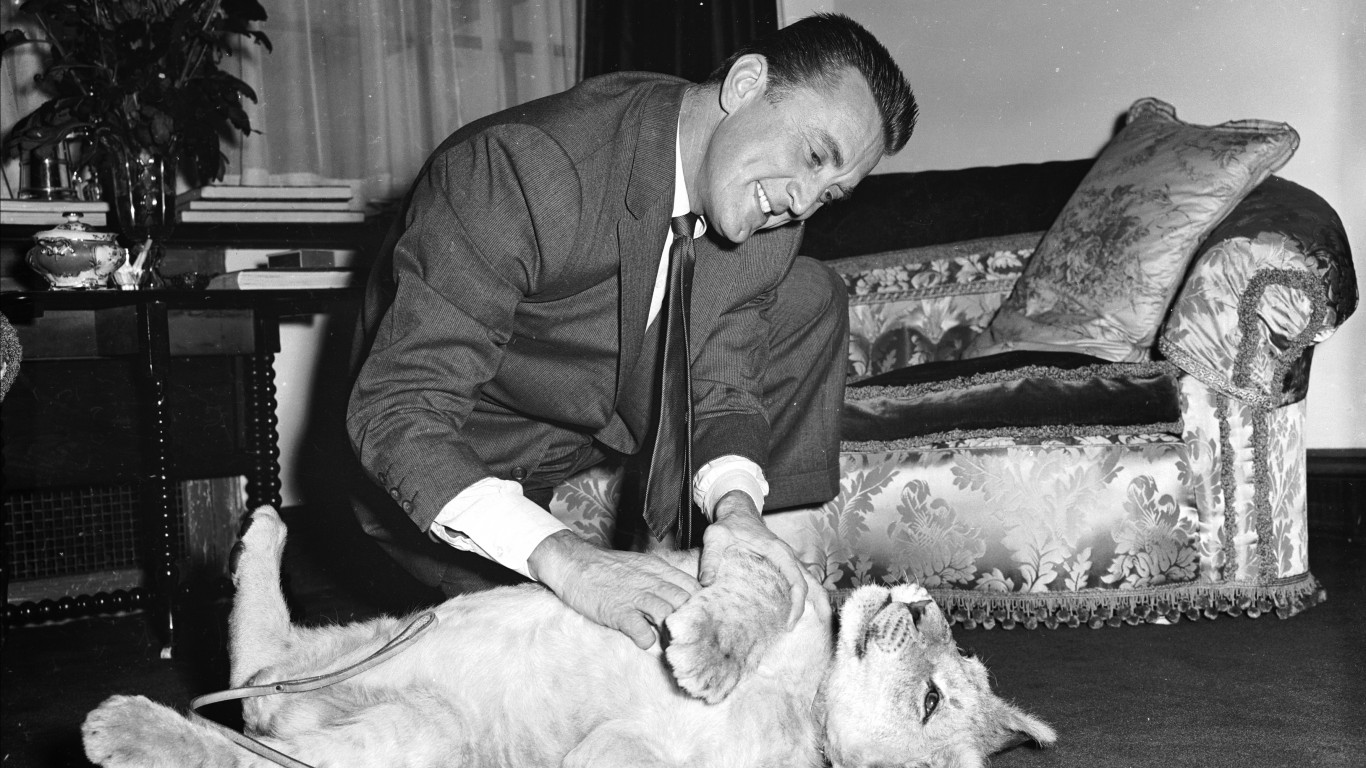 The actor known for his distinctive cleft chin had 94 acting credits over a career that spanned 62 years, starting with the film “The Strange Love of Martha Ivers” (1946). The versatile Douglas played virile yet emotionally tortured characters throughout his renowned career that included three Oscar nominations. Douglas died in February at age 103. He was one of the last connections to Hollywood’s golden age. 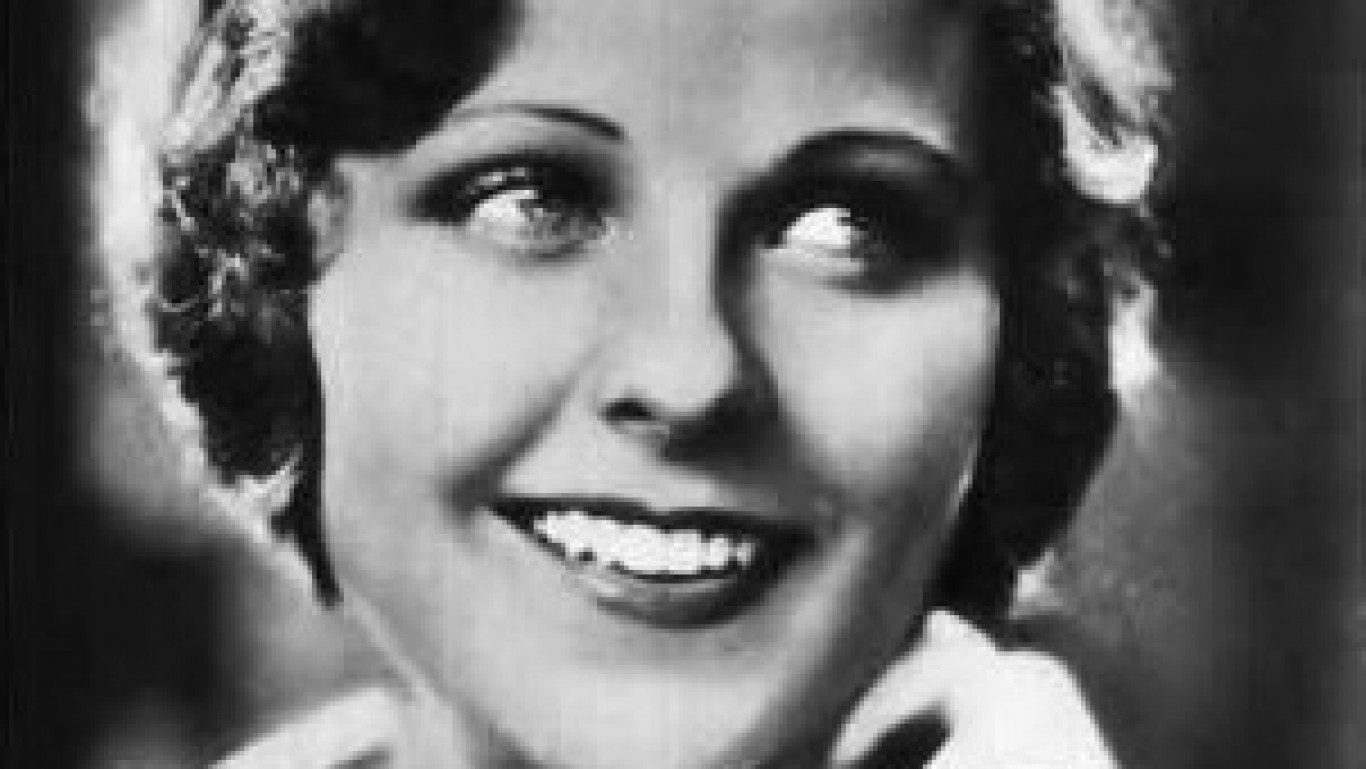 Canadian-born Barbara Kent was one of the last actors from the silent-movie era when she died in 2011. Kent won the Miss Hollywood Pageant in 1925 and parlayed that into a film career that bridged the silent-movie period and talking films in the 1920s. Kent became a star in 1926 by vying for the affections of John Gilbert with Greta Garbo in the melodrama “Flesh and the Devil.” Her career foundered in the 1930s, and she had retired from film by the early 1940s. 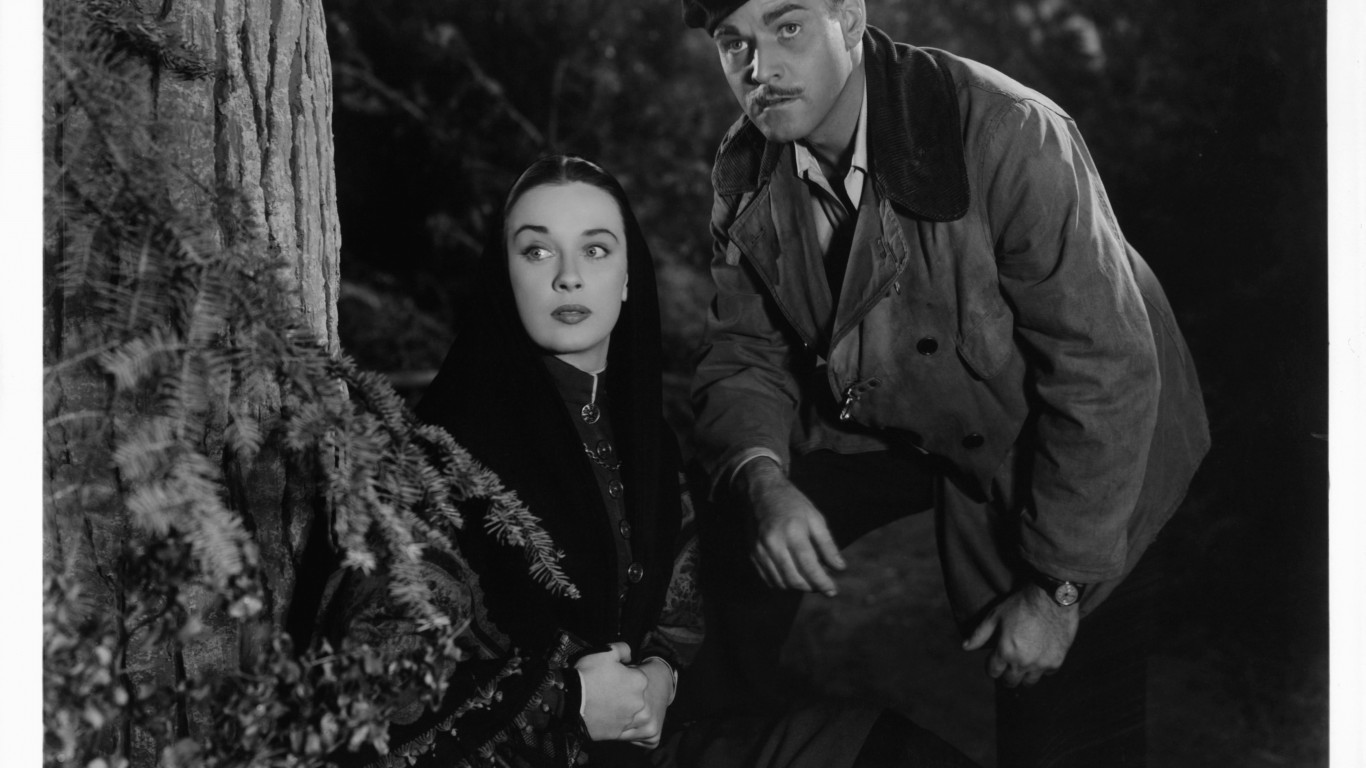 Patricia Morison was a gifted singer who appeared in motion pictures and the theater. Morison had an exotic look that got her work at Paramount in the 1930s and 1940s, appearing in Westerns such as “I’m from Missouri” (1939), “Romance of the Rio Grande” (1940) and “The Round Up” (1941). She sang at USO shows during WWII. Cole Porter heard her sing in Hollywood, and Morison landed the role of her career in Porter’s musical theatrical production “Kiss Me, Kate.” Other leading roles in musicals included “The King and I,” “Kismet,” and “The Merry Widow.”