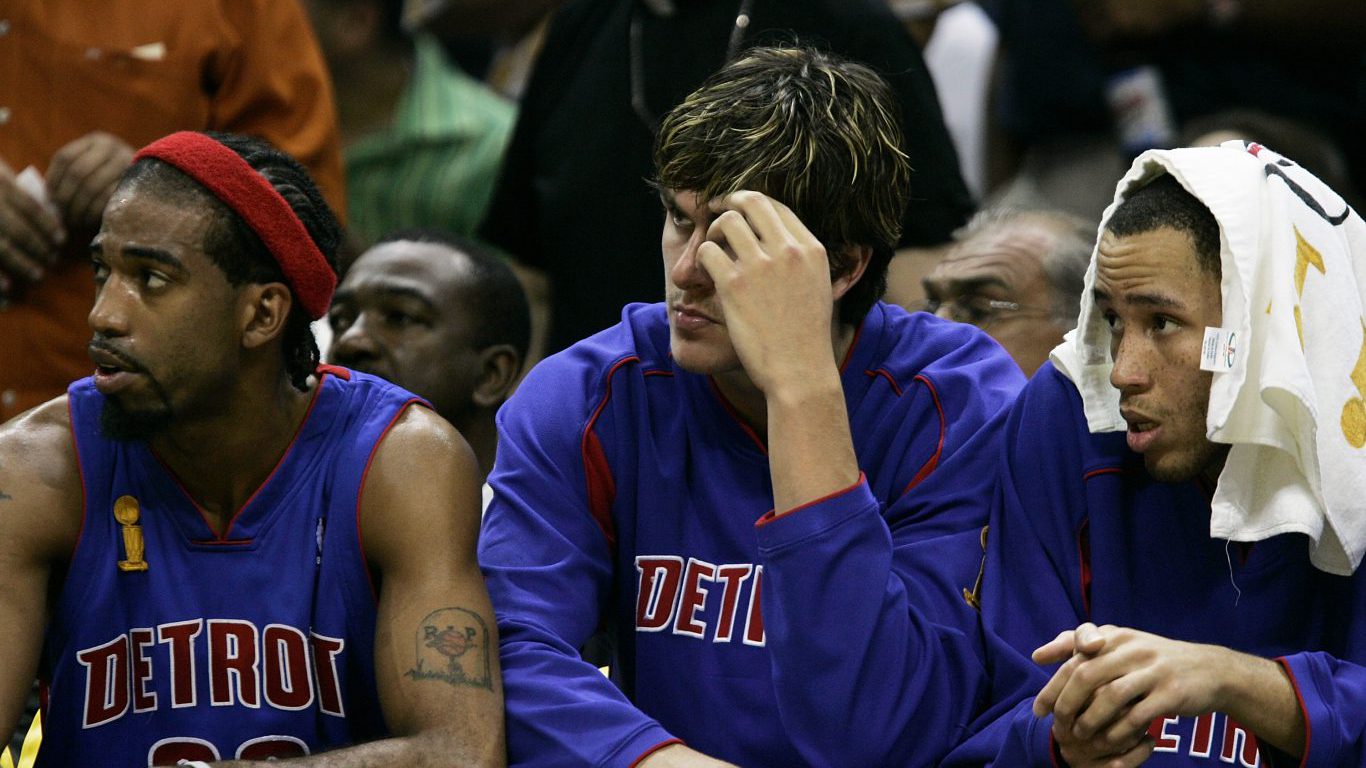 Drafted second overall in 2003 behind LeBron James and ahead of Carmelo Anthony, the Detroit Pistons had high expectations for Darko Milicic. His career started off with some promise, as Milicic won an NBA championship as a rookie. However, much of his playing time came once the Pistons were winning big, earning him the nickname “The Human Victory Cigar.” Milicic slightly improved after leaving Detroit, but he never excelled and retired at 28. 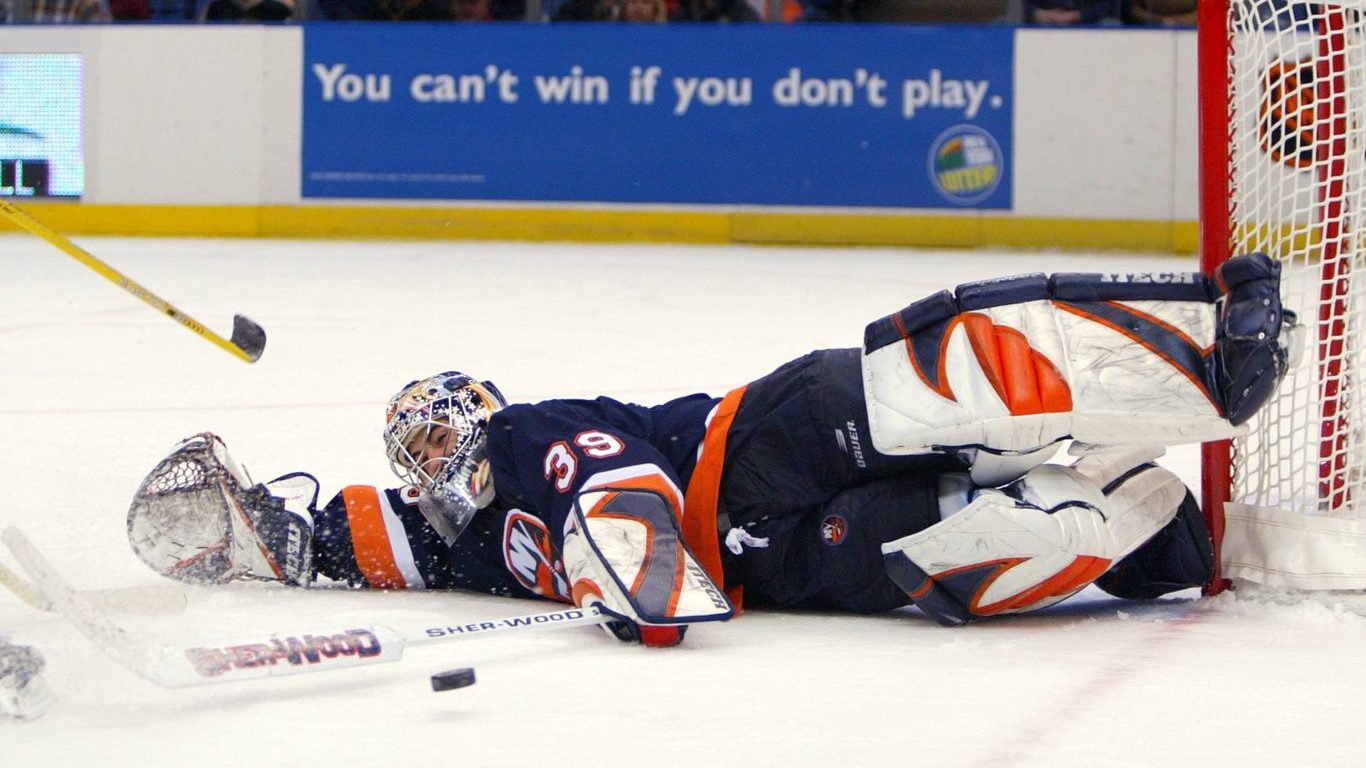 Rick DiPietro was the first goalie to be drafted first overall since the NHL and WHA merged. DiPietro became the primary starter for the New York Islanders at 22 but failed to mature into the standout netminder the Islanders anticipated. He received a 15-year contract, but a series of injuries prevented him from playing in more than a handful of games after 2007. 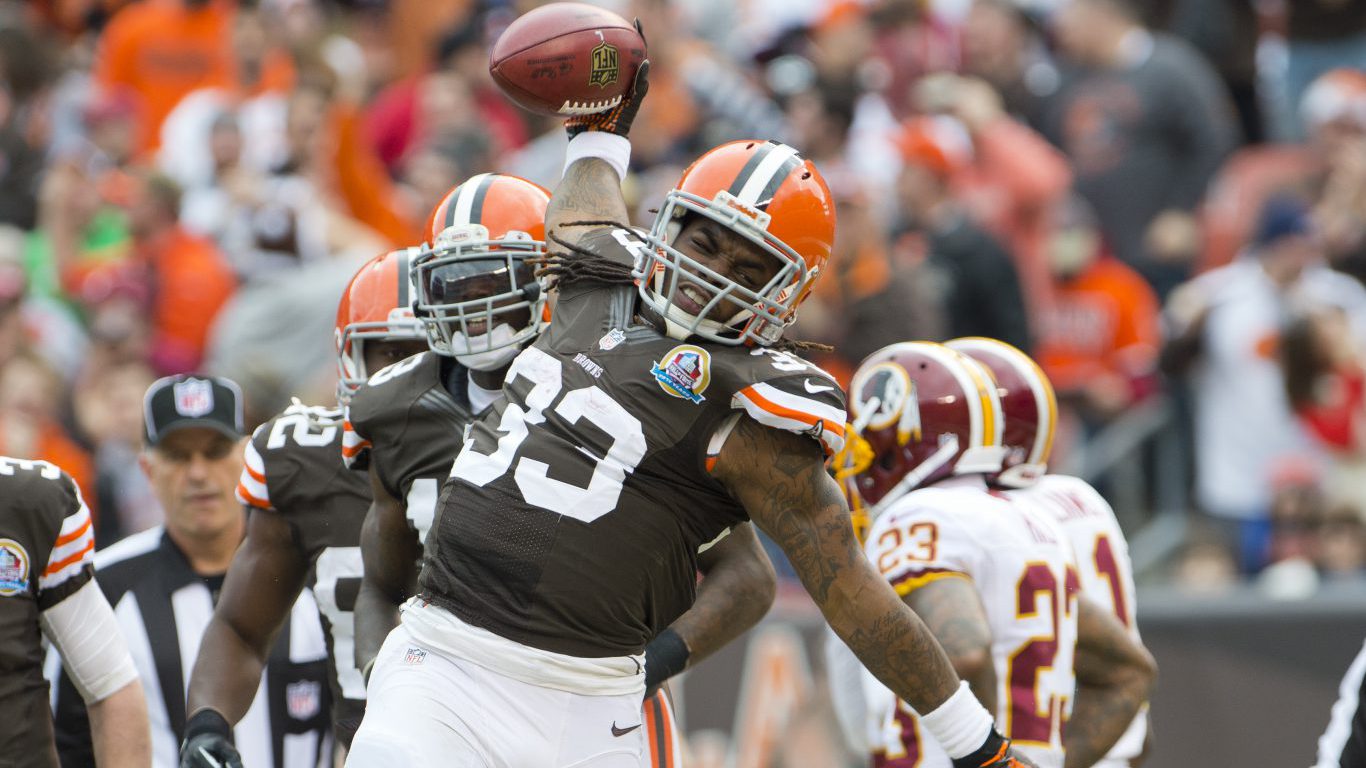 The University of Alabama has a rich tradition of producing NFL running backs, and Trent Richardson was one of the most highly sought after. The Cleveland Browns drafted him third overall in 2012, and Richardson played well in his rookie season. Two games into the following season, he was traded to the Indianapolis Colts for a first-round pick. Richardson was then traded traded again, signing with three teams in just four seasons and never playing a full season. He ended up in the Canadian Football League, then the now-defunct Alliance of American Football. 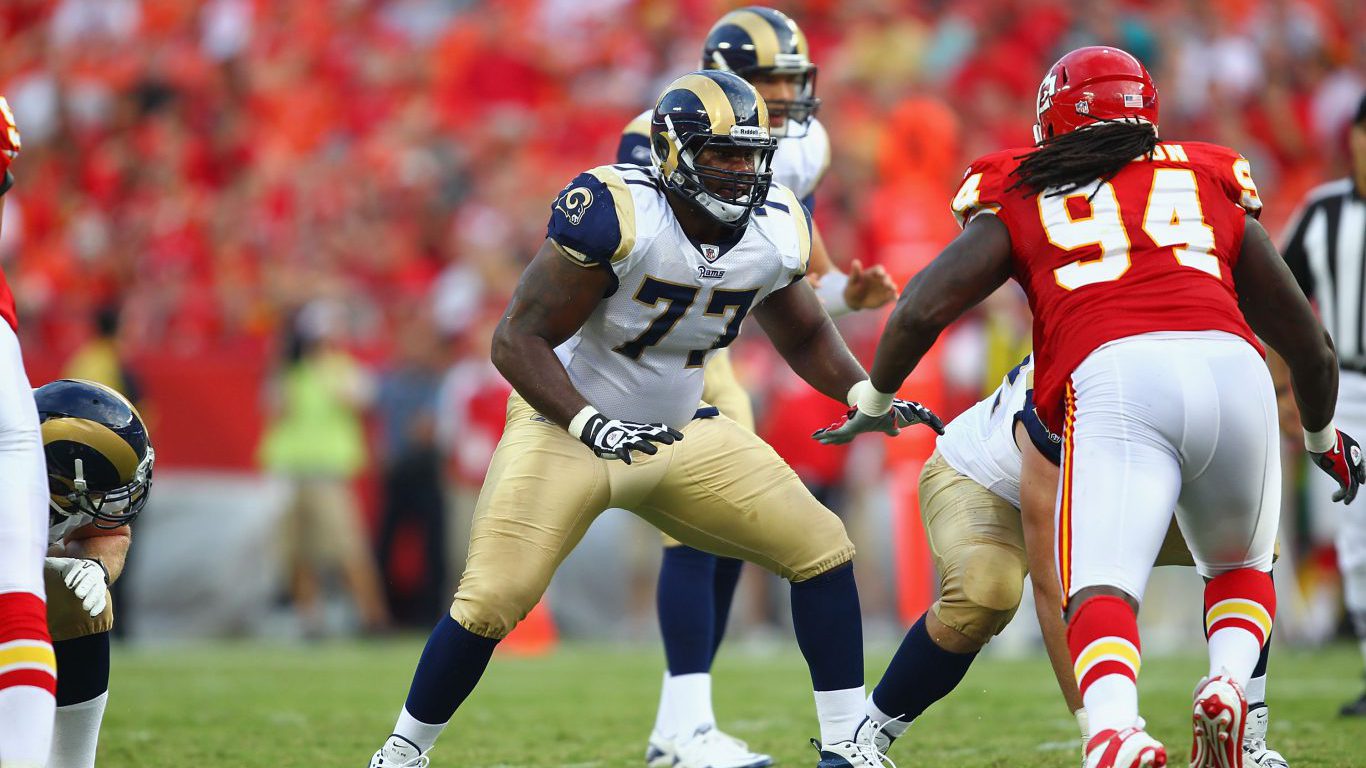 The St. Louis Rams drafted Jason Smith out of Baylor in 2009. His career ended just a few years later. Smith started all but one game in his second year but later struggled with concussions. After spending three years in St. Louis he served as a backup for the New York Jets for one season, then hung up his cleats for good. 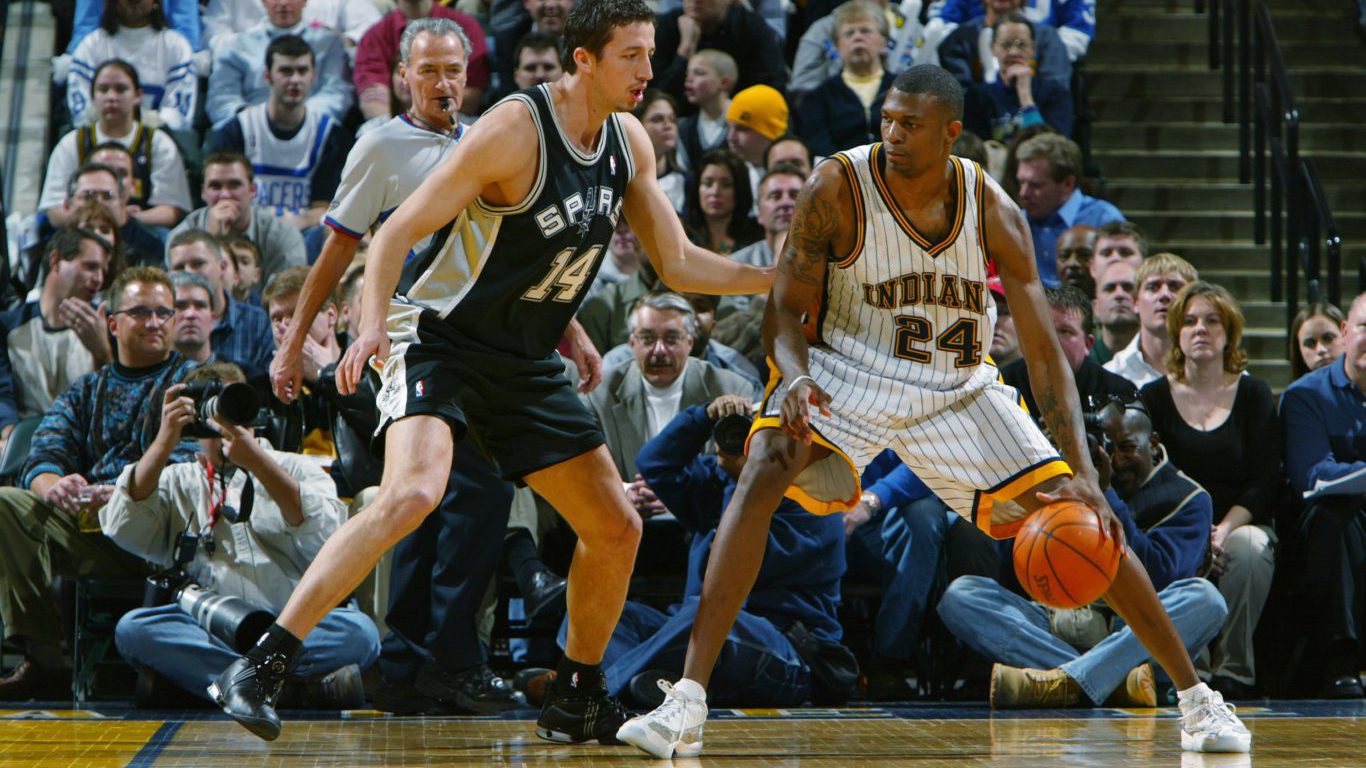 Jonathan Bender was a phenom from Picayune High School in Mississippi who eschewed college basketball and declared himself eligible for the 1999 NBA Draft. The Toronto Raptors drafted him and immediately traded him to the Indiana Pacers. In his first game, the 6-11 forward scored 10 points. But Bender’s career never panned out and knee injuries sidelined him for three seasons. He played seven seasons for the Pacers and one for the New York Knicks. Bender retired after the 2009-2010 season because of knee problems at age 25. Bender has not let his athletic career define his life. He created a rehabilitation device that alleviates stress on joints and helps people walk.