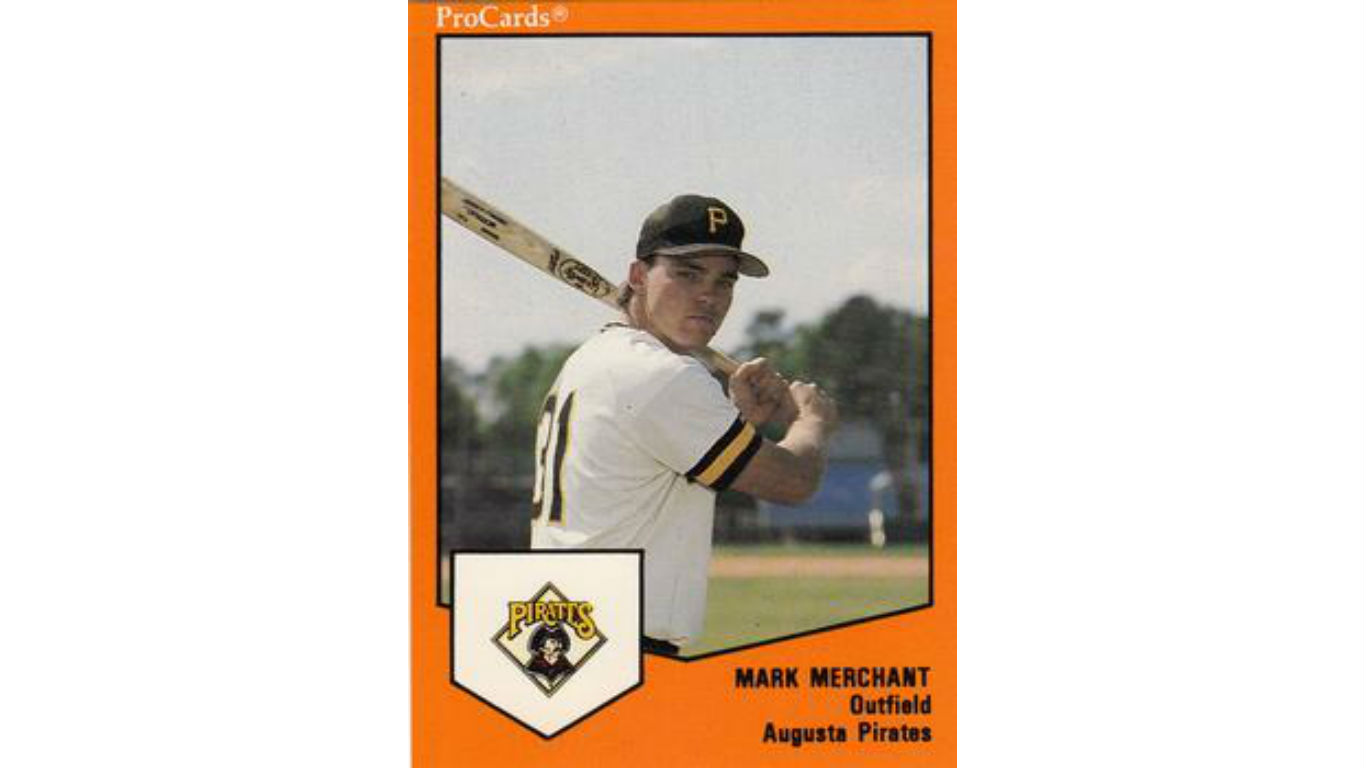 Drafted by the Pittsburgh Pirates one spot after Hall of Famer Ken Griffey, Jr., Mark Merchant was a highly-touted outfielder. Merchant failed to make it to the major leagues, spending most of his eleven-year career at the AA level. Merchant is one of just four second overall picks who retired without playing a major league game. 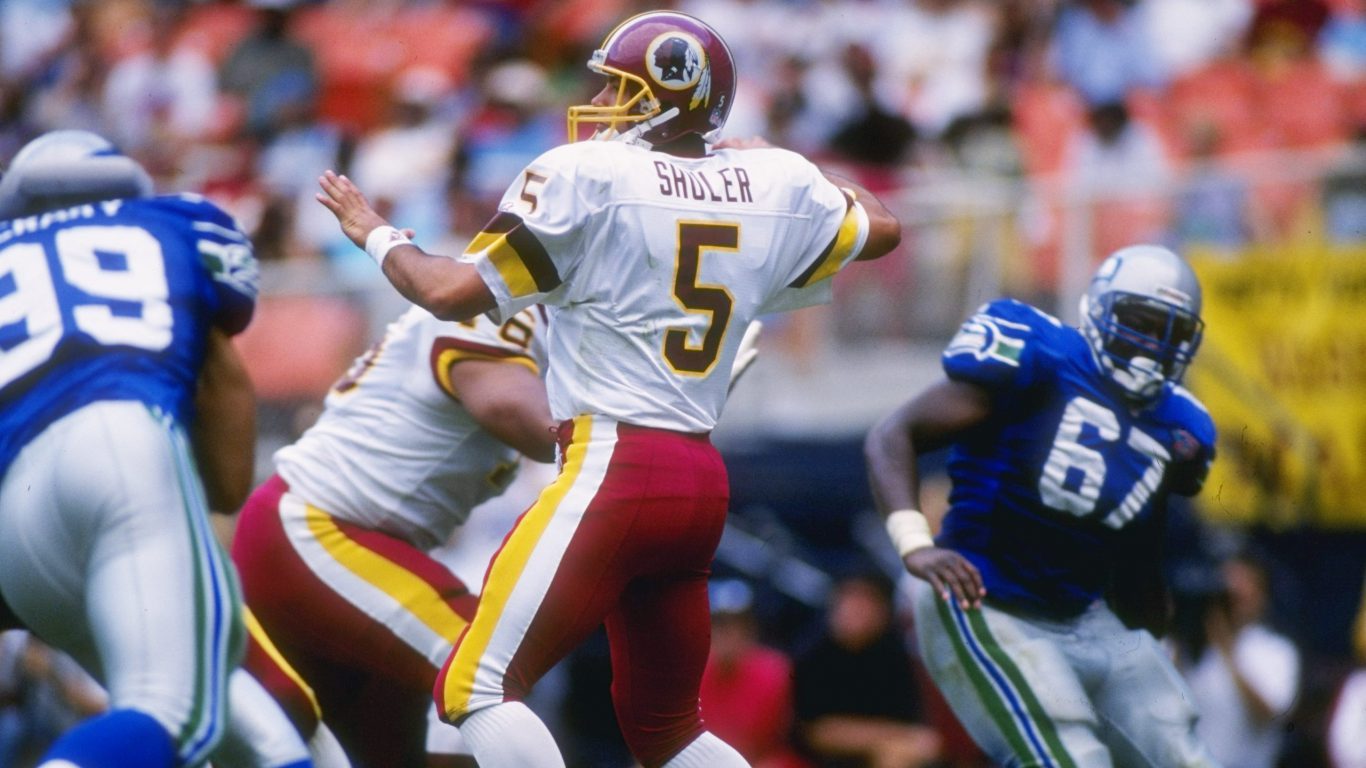 University of Tennessee quarterback Heath Shuler was picked third overall by the Washington Redskins after being named SEC player of the year. But things never clicked for Shuler, who threw 33 interceptions compared to just 15 touchdowns in his four-year career. Shuler later found his calling as a politician, representing North Carolina in the House of Representatives for three terms. 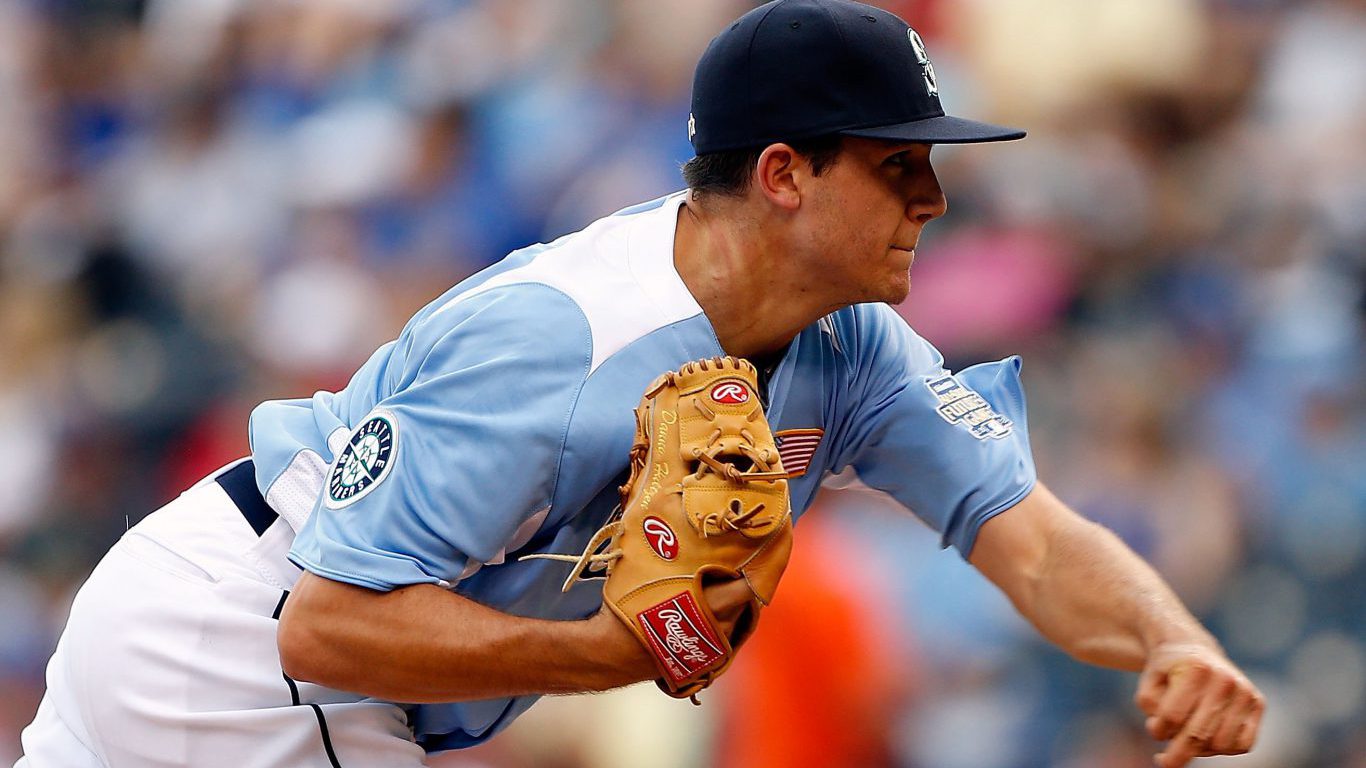 Danny Hultzen’s promising pitching career has been derailed by injury issues. Hultzen was drafted by the Seattle Mariners second overall in 2011, and by 2013, he was dominating his AAA competition. But Hultzen needed surgery after the season to repair a damaged rotator cuff and missed the entire 2014 season. He appeared in just five total minor league games in 2015 and 2016. After sitting out 2017, he signed with the Chicago Cubs minor league system in an attempt to revitalize his career. Hultzen actually made it to the majors in 2019 with Chicago, appearing in six games, then signed a minor league deal with the Cubs organization for the 2020 season. 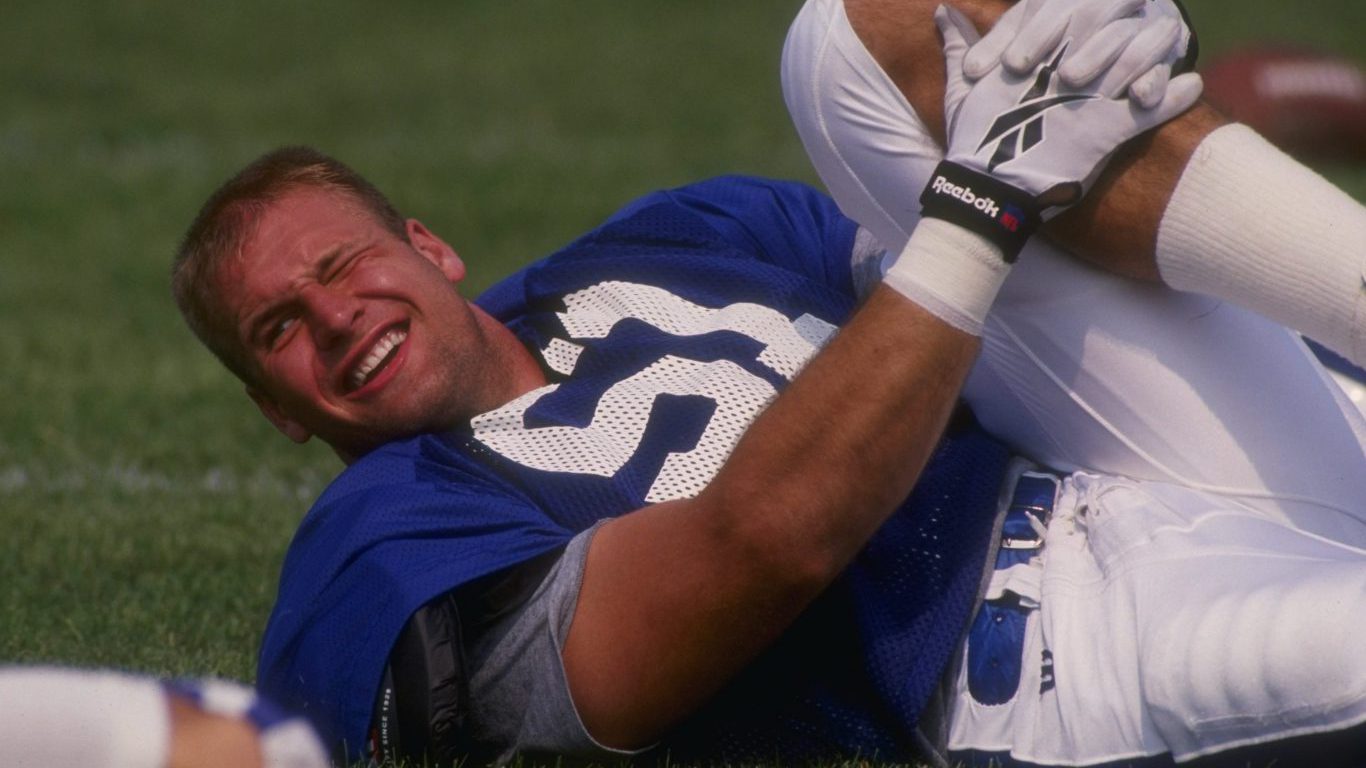 Trev Alberts was one of the best defensive players ever to play at the University of Nebraska. He won the Dick Butkus Award and the Jack Lambert Trophy as the nation’s top linebacker following his senior season in 1993. He was injured in Nebraska’s game against Oklahoma that year and played the national championship game against Florida State wearing a cast and still recorded two sacks. He was eventually inducted into the College Football Hall of Fame. Alberts was selected fifth overall by the Indianapolis Colts in 1994. However, injuries prevented him from equaling his stellar collegiate career. 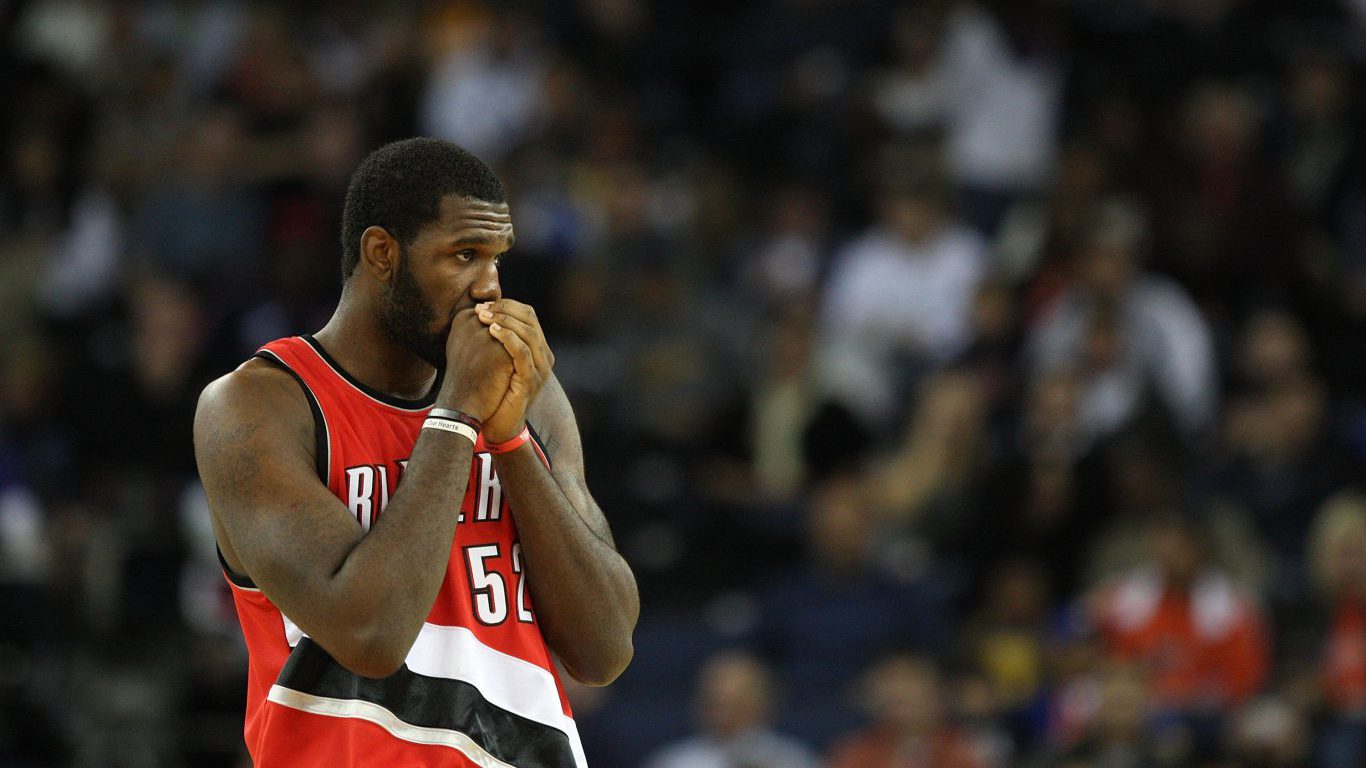 Greg Oden will go down as one of the biggest “what ifs” in NBA history. The Portland Trail Blazers drafted the skilled center with 2007’s first overall pick — just ahead of Kevin Durant. In a sign of things to come, Oden missed his entire first year after knee surgery. The Ohio State product showed promise on the court, but a slew of knee surgeries kept him off the court for three seasons. Oden later tried to play for the Miami Heat and even a team in China.