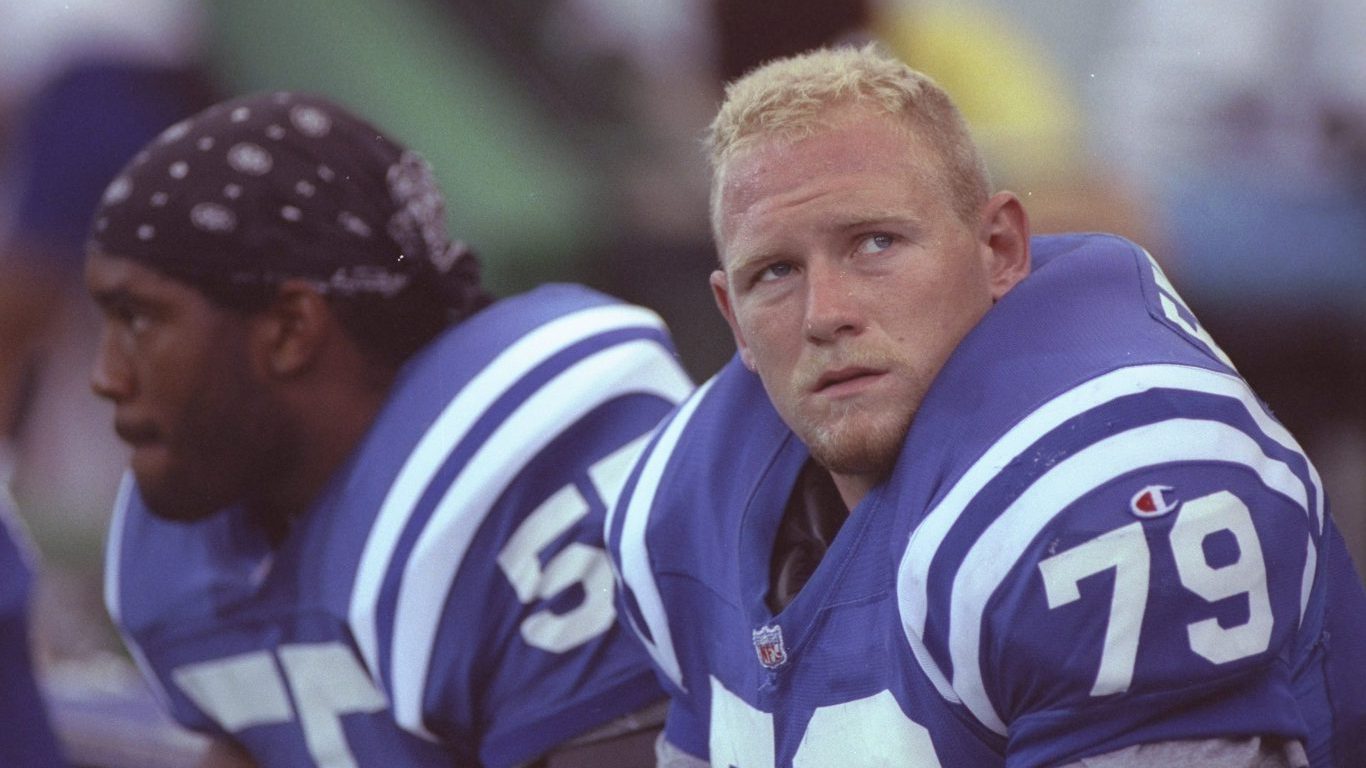 Steve Emtman looked like a surefire star, winning the Outland Trophy for best interior lineman and the Lombardi Award for best lineman or linebacker during his senior season at the University of Washington. But Emtman’s body couldn’t hold up to the rigors of being an NFL defensive tackle. He suffered two devastating knee injuries and a herniated disk in his neck and retired after six injury-plagued seasons. 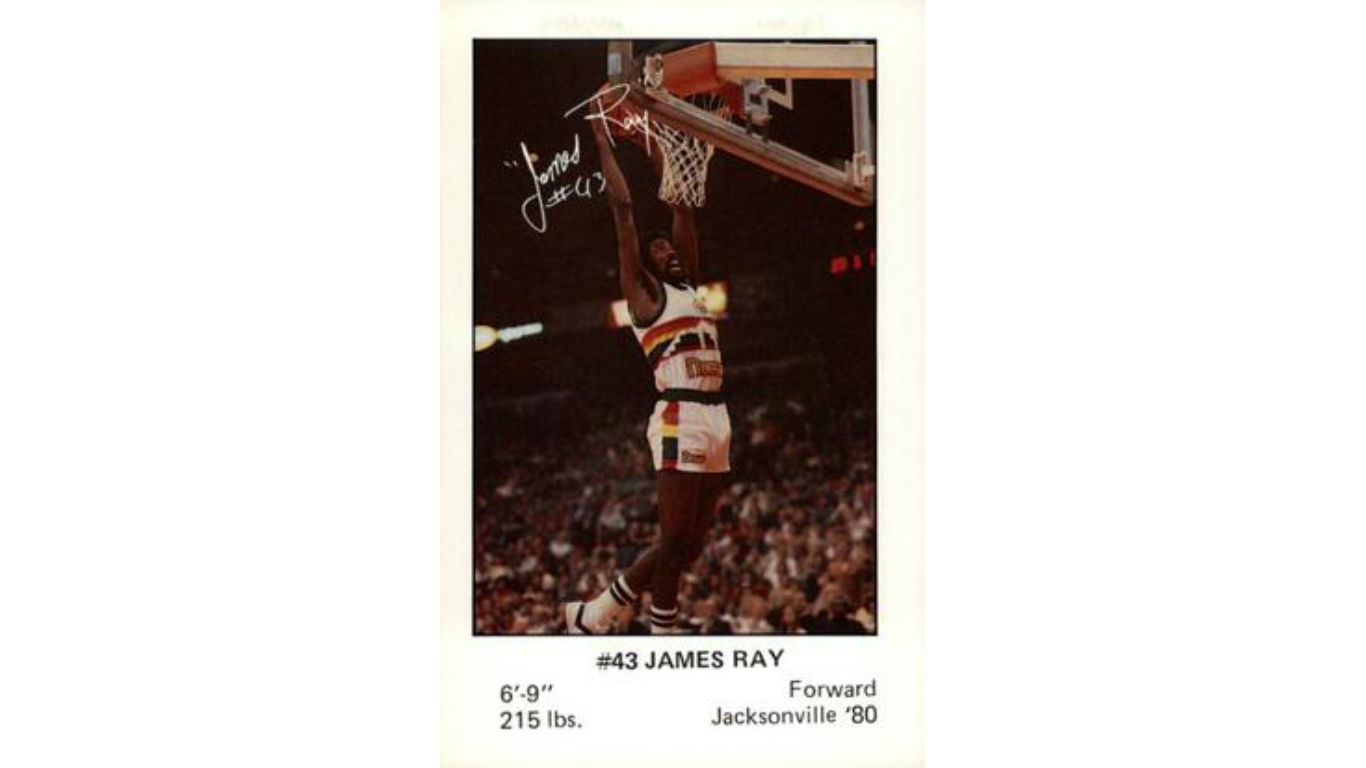 James Ray might have been a bust in the NBA, but off the court he’s had an impact on young people. Ray played his college ball at Jacksonville University and was the highest-drafted player to come out of Jacksonville. However, he played just 103 games for the Denver Nuggets and averaged just 3.2 points per game. With players such as Alex English, Kiki Vandeweghe, David Thompson, and Dan Issel on the roster, there simply wasn’t enough playing time for Ray. He took his game to Italy and Turkey before retiring. Ray then started a program in Jacksonville to counsel at-risk youth to try and make a difference in their lives. 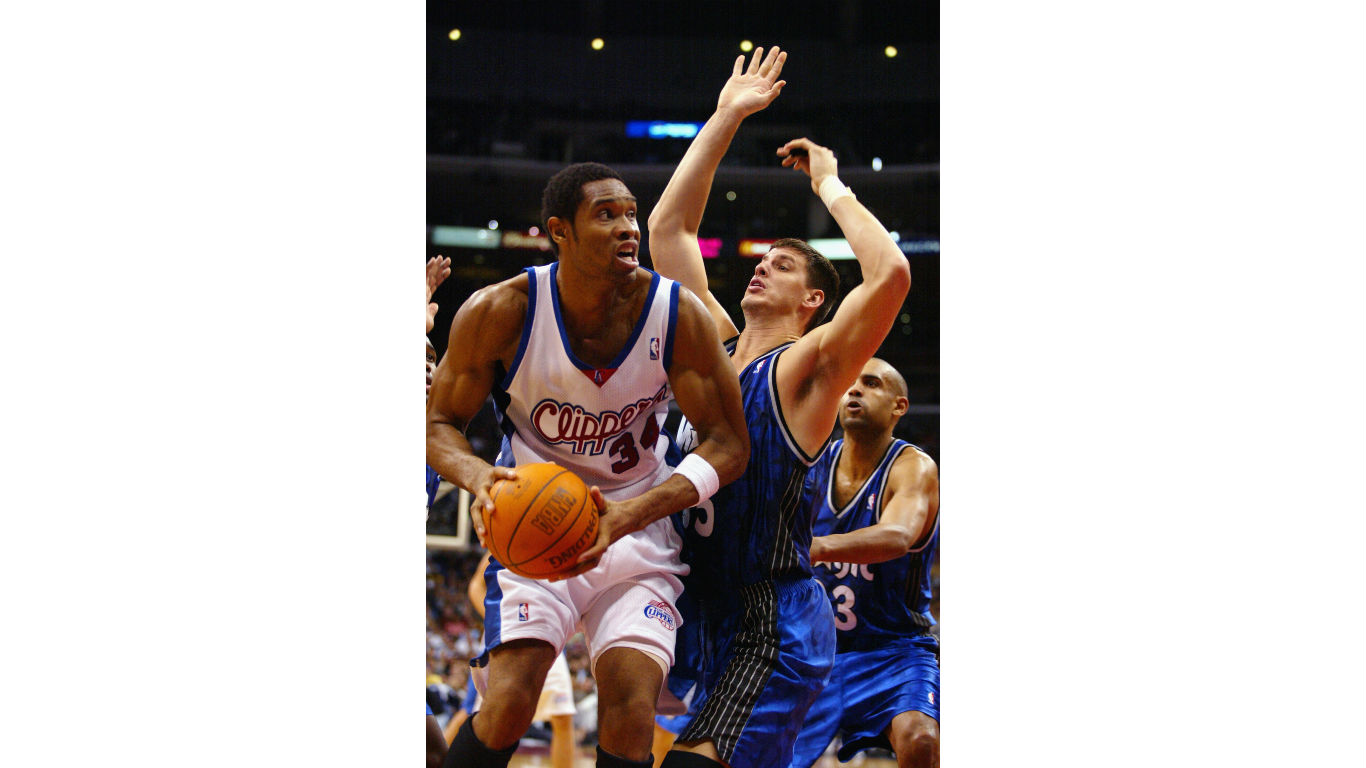 Usually, players who are labeled “busts” don’t play in many games. Even though Michael Olowokandi played in 500 games over nine seasons, he severely underperformed based on his top overall selection. Olowokandi never developed much of an offensive game, shooting a dismal 43.5% from the field for his career, even though centers tend to shoot a higher percentage. His lackluster career is only magnified by the fact that the Los Angeles Clippers selected him ahead of stars like Dirk Nowitzki, Vince Carter, and Paul Pierce. 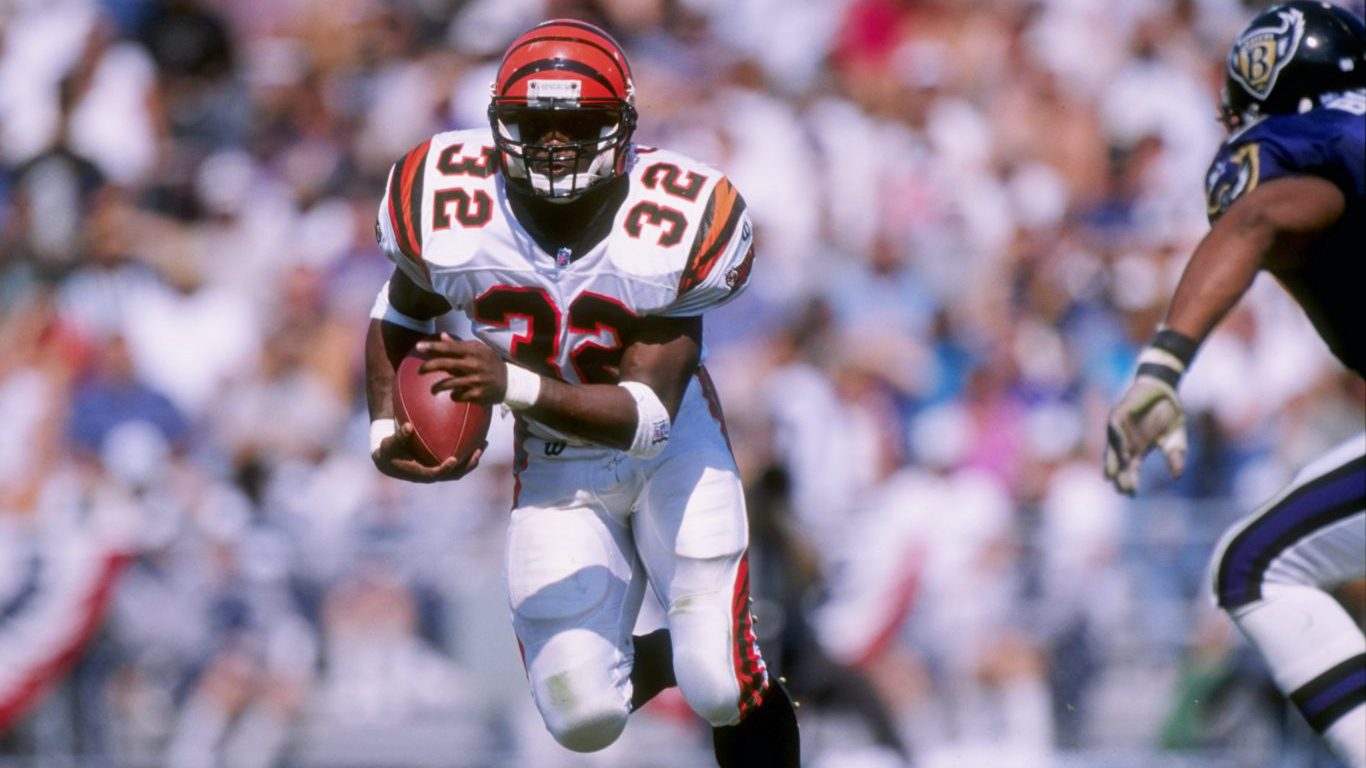 Though Ki-Jana Carter was drafted first overall in 1995, he barely eclipsed 1,000 rushing yards for his entire career. On just the third carry of his rookie preseason, Carter tore his ACL and ended his first year before it began. Carter worked back over the next two seasons, but other injuries like a dislocated kneecap and torn rotator cuff kept him off the field. Carter moved on to the Washington Redskins and New Orleans Saints but saw sparse playing time and retired after the 2004 season. 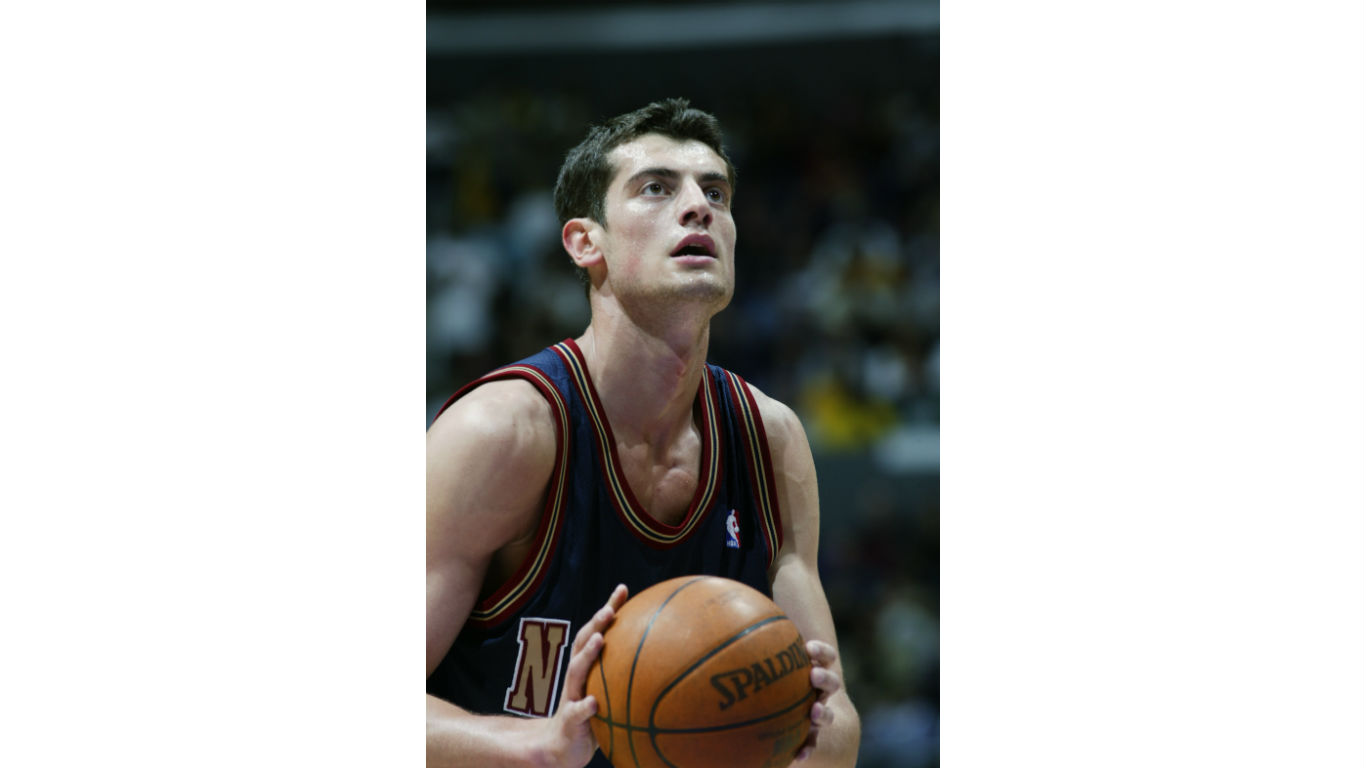 The Denver Nuggets hoped Nikoloz Tskitishvili would be the next European success story — another Dirk Nowitzki. It didn’t happen. The best season for the 7-0 forward/center from Tbilisi, Georgia, was his first, in 2002-2003. He played in 81 games and averaged 3.9 points per contest, both career highs. He played 2.5 seasons with the Nuggets, then moved on to Golden State Warriors, Minnesota Timberwolves, and Phoenix Suns, where he ended his NBA career in 2006. What galls Nuggets fans is the team passed on players such as Amar’e Stoudemire, Caron Butler, and Carlos Boozer who all had solid careers in the NBA.