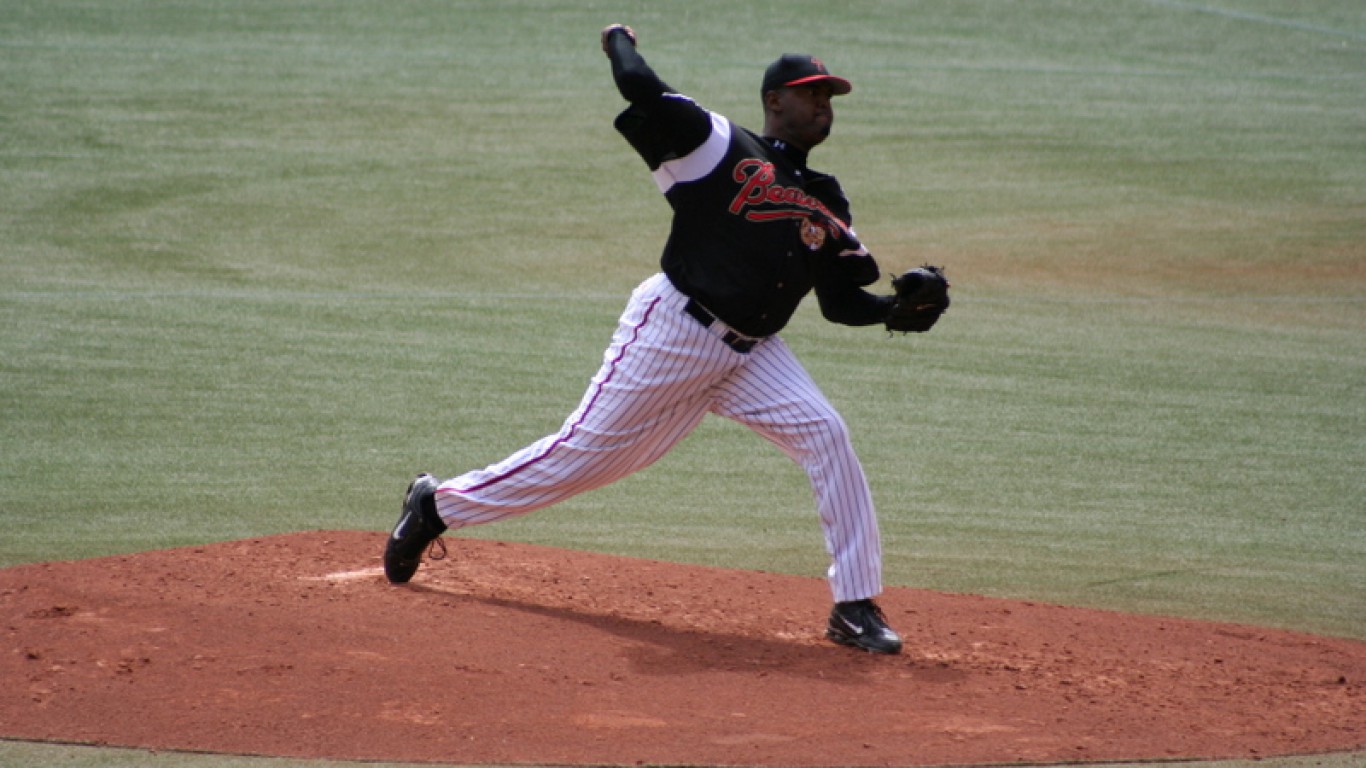 The Tampa Bay Devil Rays were still a very young franchise when they drafted Dewon Brazelton third overall in 2001. The team would go on to lose 106 games in Brazelton’s first year with the team in 2002. That year, the right-hander appeared in just two games, posted one loss, and had an earned run average of 4.85. His career never got better. Brazelton played for five years and compiled a record of 8-25 and a painful ERA of 6.38. 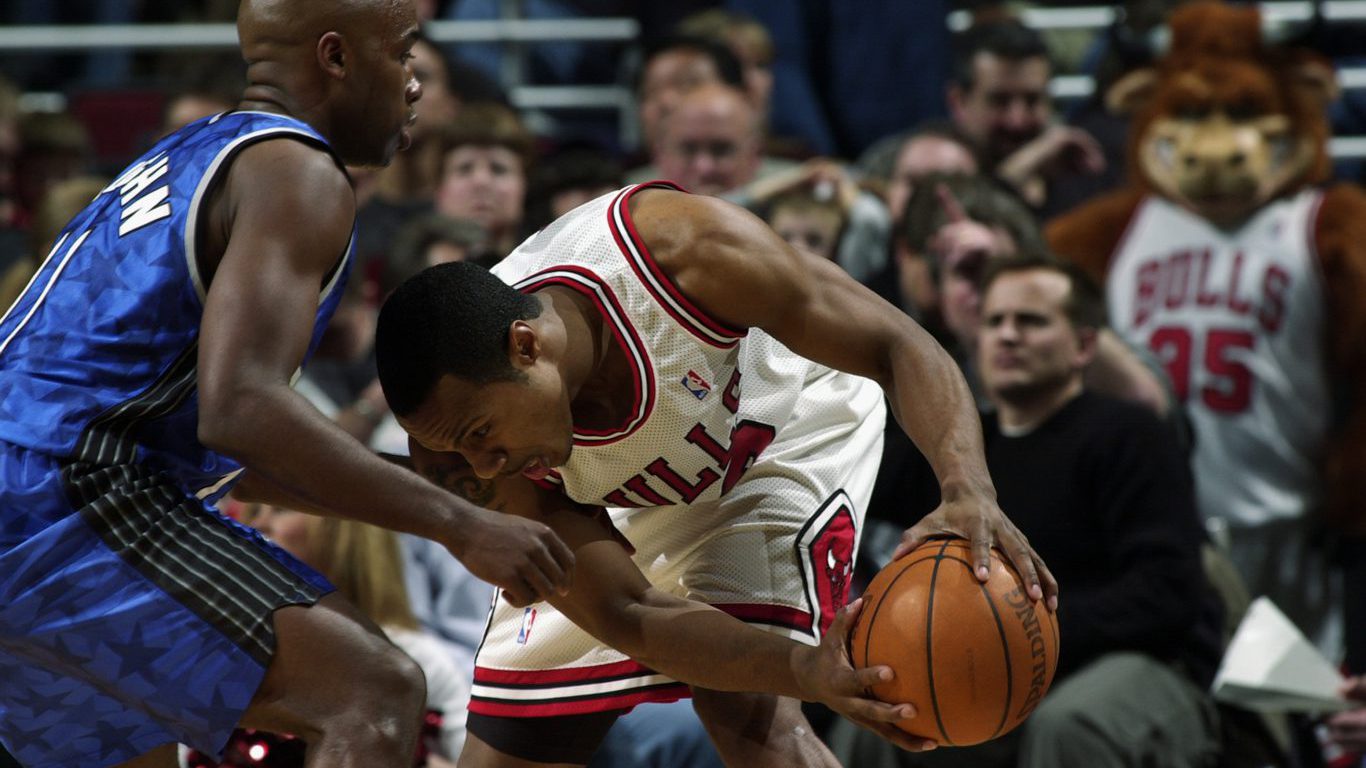 Big things were expected of Jay Williams after the Chicago Bulls drafted the guard out of Duke University, where he won a national championship and was named college player of the year. After a rookie season in which he averaged 9.5 points and 4.7 assists per game, Williams crashed his motorcycle into a streetlight in June 2003, shattering his pelvis, dislocating his knee, and tearing up his ligaments. He was never the same player after the accident. Williams had to battle suicidal thoughts in the years that followed. He wrote a book about his adversity and has gone on to become a college basketball analyst.

24/7 Wall St.
This Is the Best NFL Players of All Time From Every State 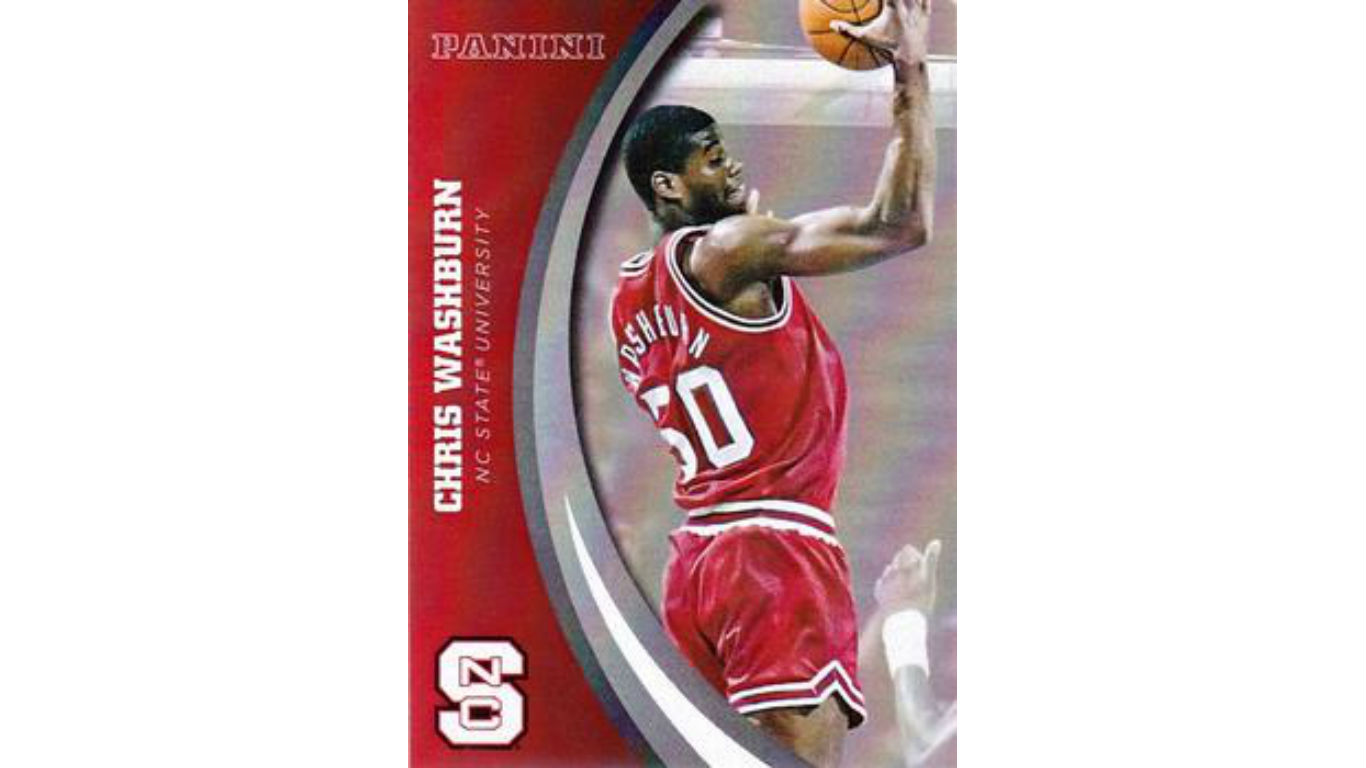 Chris Washburn played in just 72 games in his NBA career. Washburn was taken third overall by the Golden State Warriors in the infamously snakebitten 1986 Draft, just one spot behind Len Bias. Also like Bias, Washburn’s career was cut short because of drug issues. Washburn was suspended in 1989 for multiple failed drug tests and had never played another NBA game after. 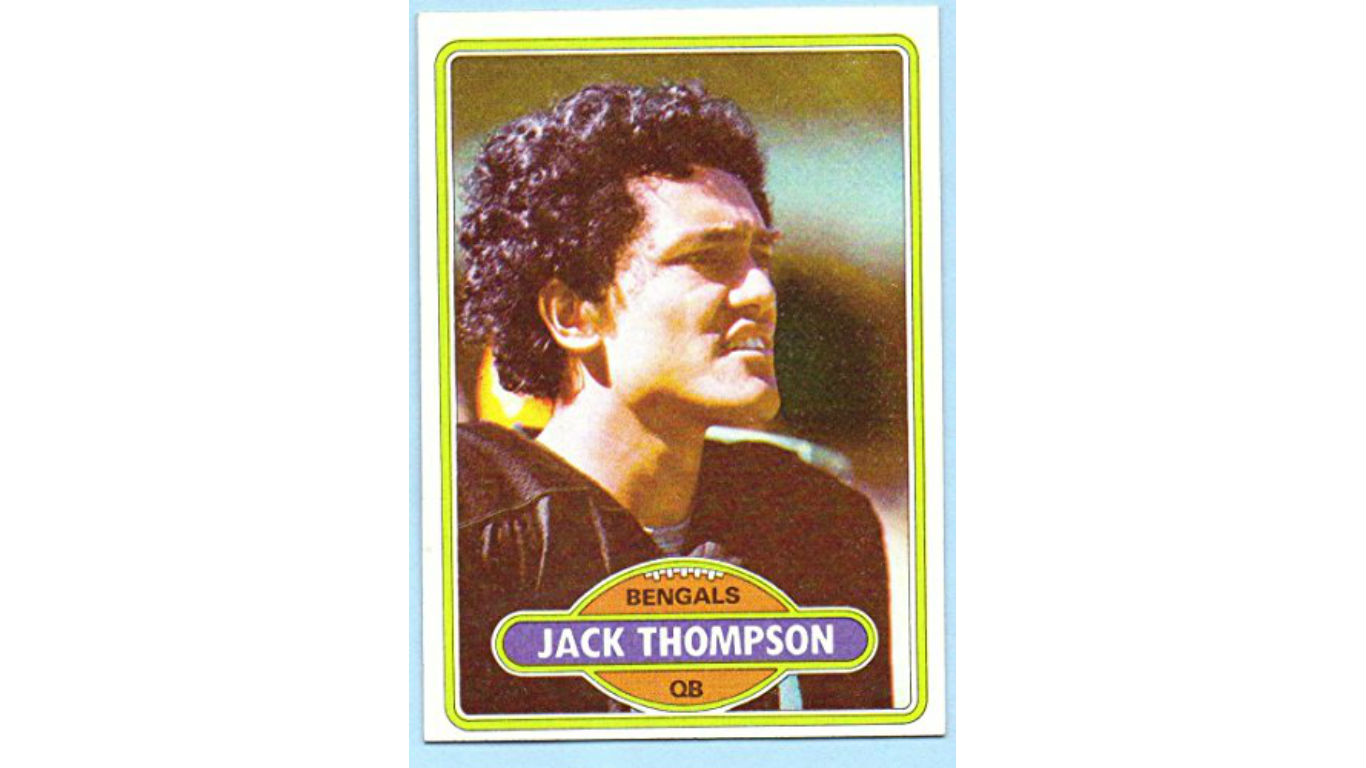 Jack Thompson was touted as a can’t-miss quarterback after he set many Pac-10 Conference passing records at Washington State University. The Cincinnati Bengals hoped Thompson could succeed Ken Anderson, a Pro Bowl quarterback who had led the team to the playoffs, but then injuries began to hamper Thompson’s game. He never completed more than 49% of his passes for the Bengals in a single season. His interceptions also exceeded his touchdown passes each year. Thompson finished his career with the Tampa Bay Buccaneers in 1984. 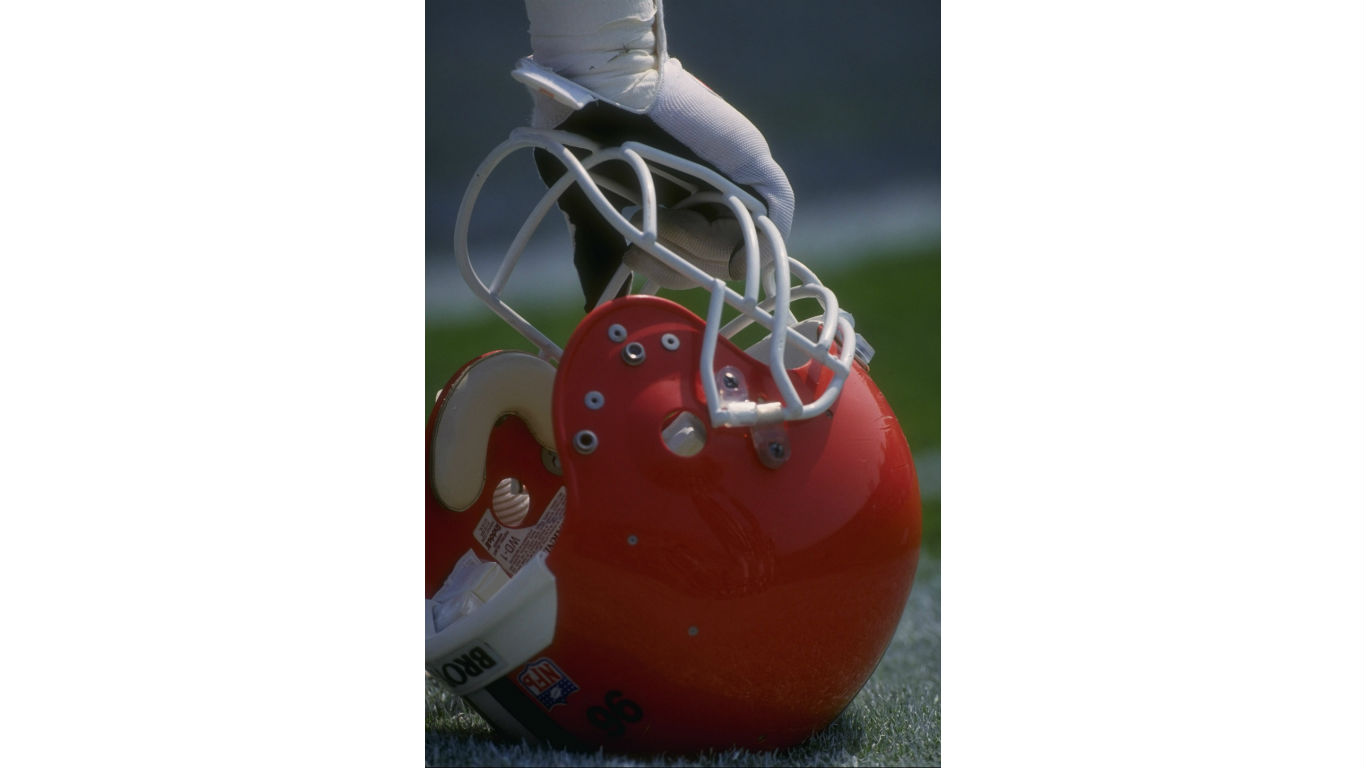 The Cleveland Browns were so excited about Mike Junkin, they traded up in the draft so they could select him. The pick was a surprise to many, but Cleveland liked his style of play, which coach Marty Schottenheimer compared to “a mad dog in a meat market.” Unfortunately for the Browns, Junkin never met their expectations. A series of injuries and a lack of production limited Junkin’s time in Cleveland to two years. He played for the Kansas City Chiefs for a season before retiring.