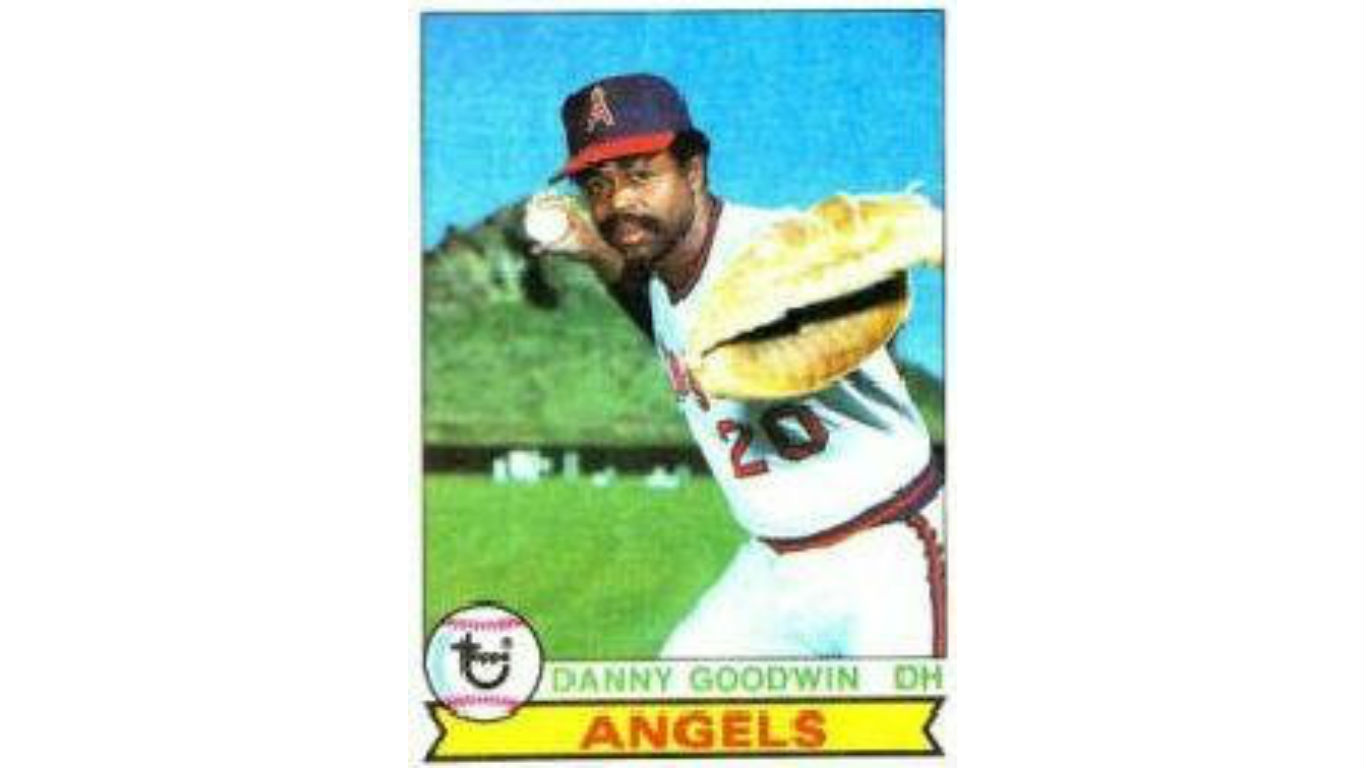 Danny Goodwin was a high school catching prospect from Peoria, Illinois, who was the only baseball player selected first on two different occasions. The first time he was picked by the Chicago White Sox but turned down their offer. He went to Southern University on a scholarship, and then was drafted by the California Angels. Goodwin suffered an arm injury playing in the minor leagues, and the Angels shifted him to first base. He proved to be little more than a serviceable first baseman and designated hitter in the seven years he played for the Angels, Minnesota Twins, and the Oakland A’s. Goodwin holds the dubious honor of being the least productive major leaguer ever taken first overall. 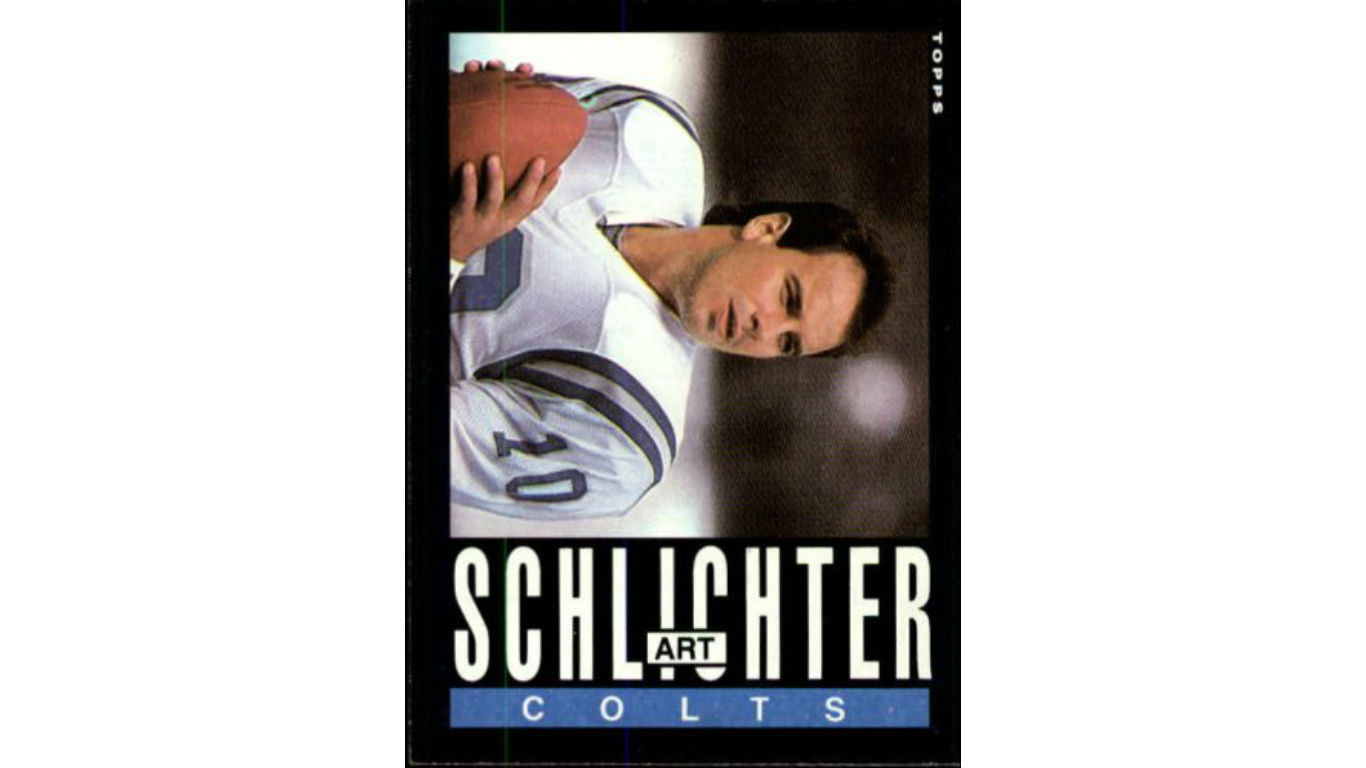 Art Schlichter’s career in the NFL was more defined by off-field issues than on-field production. He couldn’t win the starting job and appeared in just three games for the Baltimore Colts in his rookie year. Before his second season, Schlichter lost hundreds of thousands of dollars gambling. He told the NFL about his gambling problem and received a year-long suspension in 1983. Schlichter played just two more years with the Colts before leaving the league. Schlichter was charged with fraud and forgery numerous times after leaving the NFL. Schlichter was released from federal prison in August of 2020, then transferred to an Ohio prison to serve out the remainder of his state sentence. He is expected to be released in 2021. 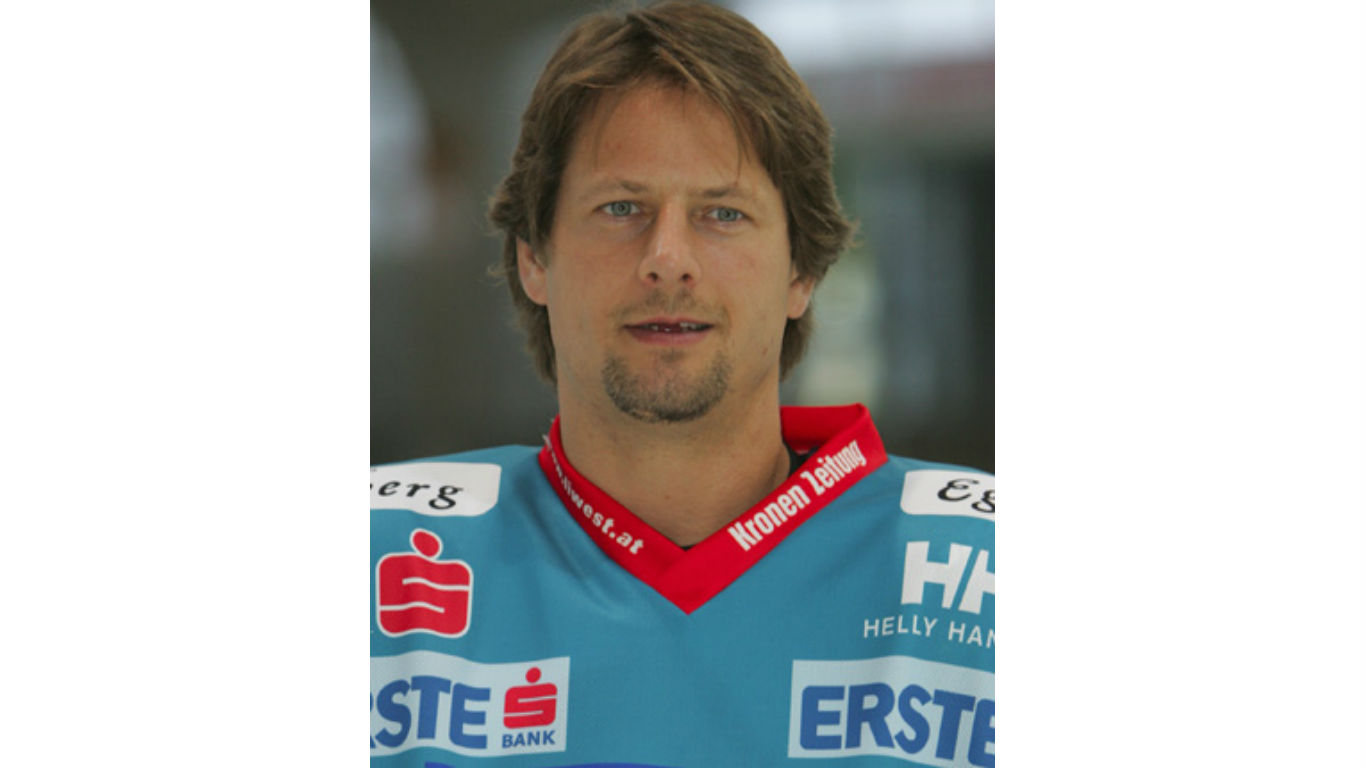 After winning the first four Stanley Cups of the 1980s, the New York Islanders were looking to set themselves up for success in the 1990s. Dave Chyzowski was supposed to be the cornerstone of that success, going second overall in the 1989 Draft. After getting significant playing time at ages 18 and 19, his career fizzled out. Chyzowski never played more than 13 NHL games in a season for the rest of his career. 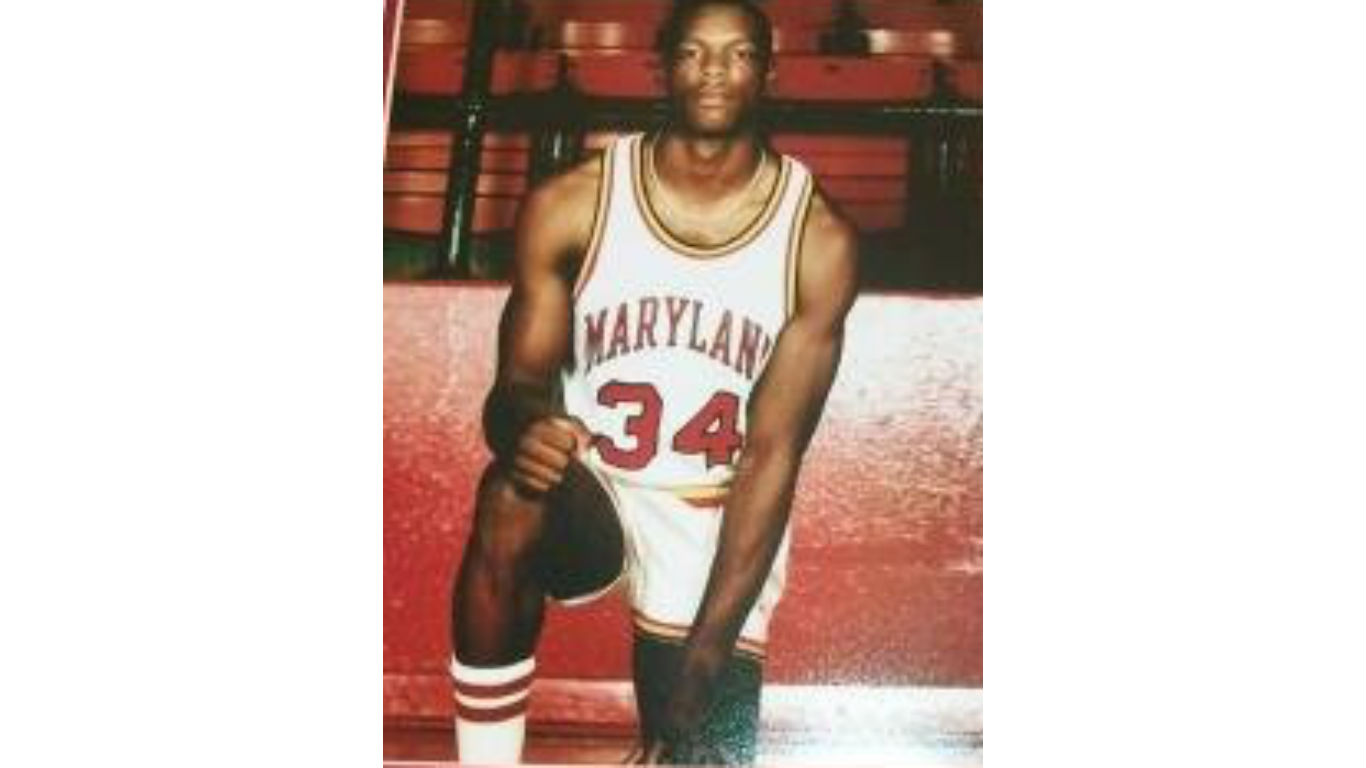 Len Bias is one of the most tragic stories in sports history. The promising power forward from the University of Maryland seemed destined for stardom after he was drafted by the Boston Celtics second overall in 1986, but he died less than 48 hours after being drafted. Bias and some friends were taking cocaine into the early morning hours when Bias began having a seizure. He died shortly after. The coroner’s report said an excessive amount of cocaine interrupted his heartbeat. 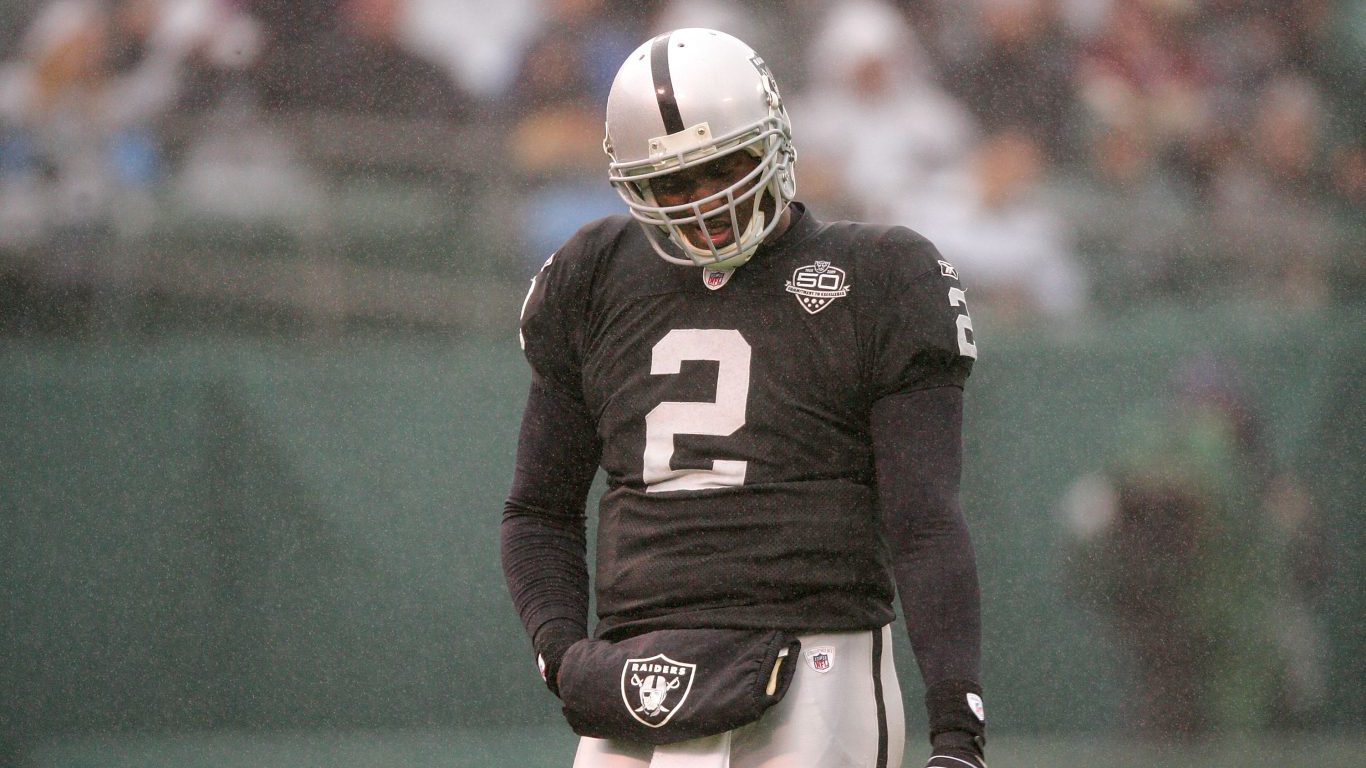 LSU quarterback JaMarcus Russell’s college success, along with his ability to throw the ball over 70 yards on his knees, made him an easy choice for the Oakland Raiders to draft first overall in 2007. But once Russell was drafted, his struggles began. The QB held out from camp in search of a larger contract. Once he did come to camp, he was out of shape and failed to mesh with his teammates and coaching staff. Russell threw more interceptions than touchdowns in his NFL career and the Raiders cut him after just three years.