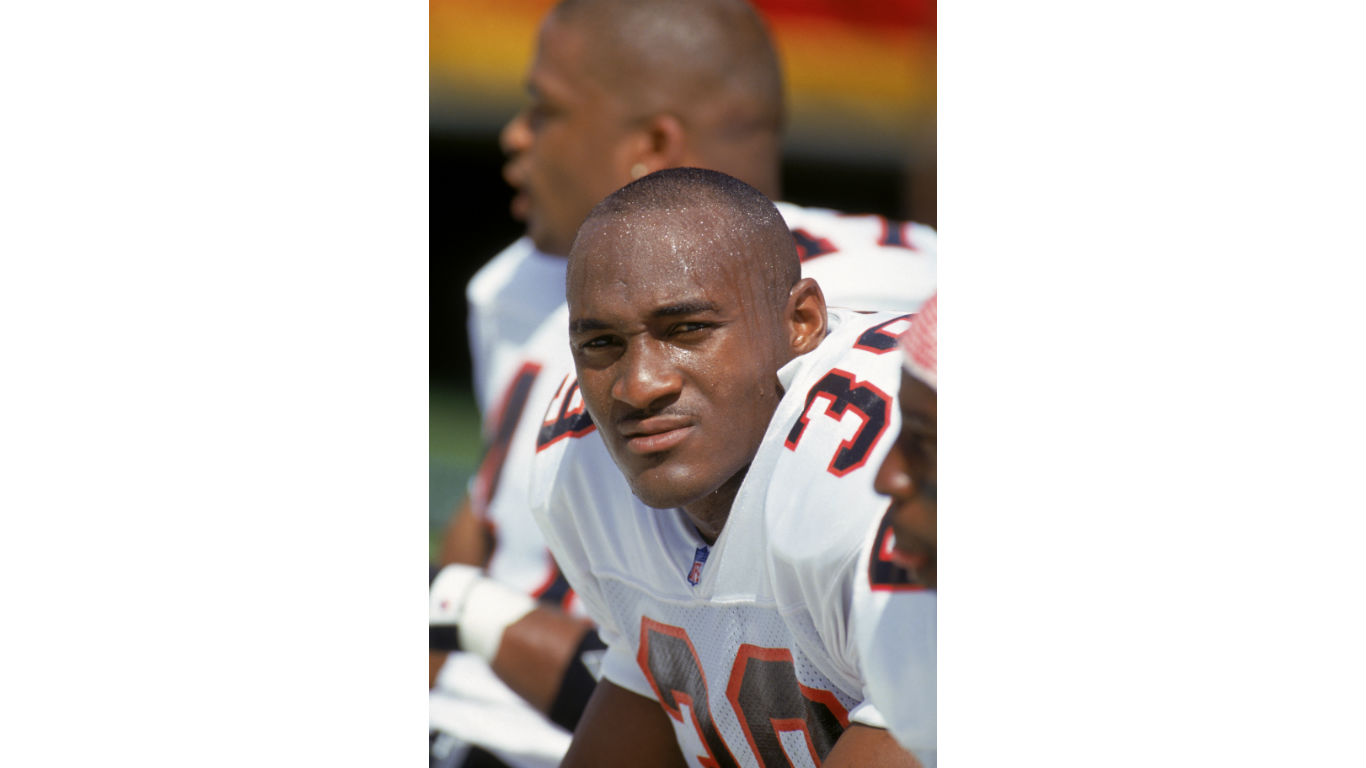 Bruce Pickens was touted as one of the most athletic defensive backs in the 1991 Draft. But off-field issues stymied his career before it even began. Pickens was involved in a lawsuit with his representatives and even threatened to sue the Atlanta Falcons. Pickens eventually signed mid-season but didn’t play much. Pickens showed some promise in his sophomore season, but Atlanta traded him away the next year. Pickens bounced around to three other teams, and his career ended after the 1995 season. 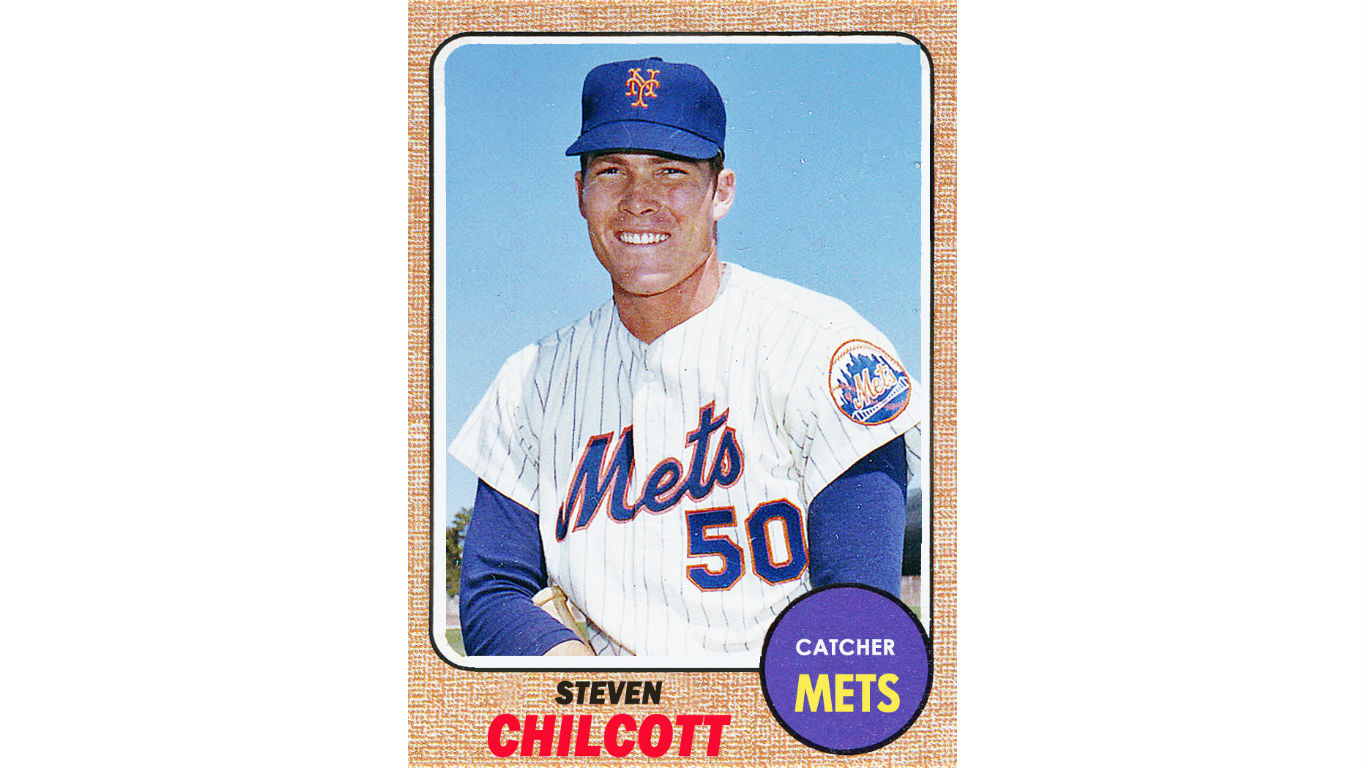 It was a stroke of good luck for the Mets that they gained the right to sign future Hall of Fame pitcher Tom Seaver in 1966. But it was the Amazins’ bad luck that they drafted Steve Chilcott as the No. 1 overall pick that same year. Chilcott was a lefty-hitting high school catcher, scouted by Casey Stengel himself. However, because of injuries to his throwing shoulder, Chilcott never made it to the major leagues. He was the first overall draft pick to never reach the majors since baseball’s first amateur draft was instituted in 1965. 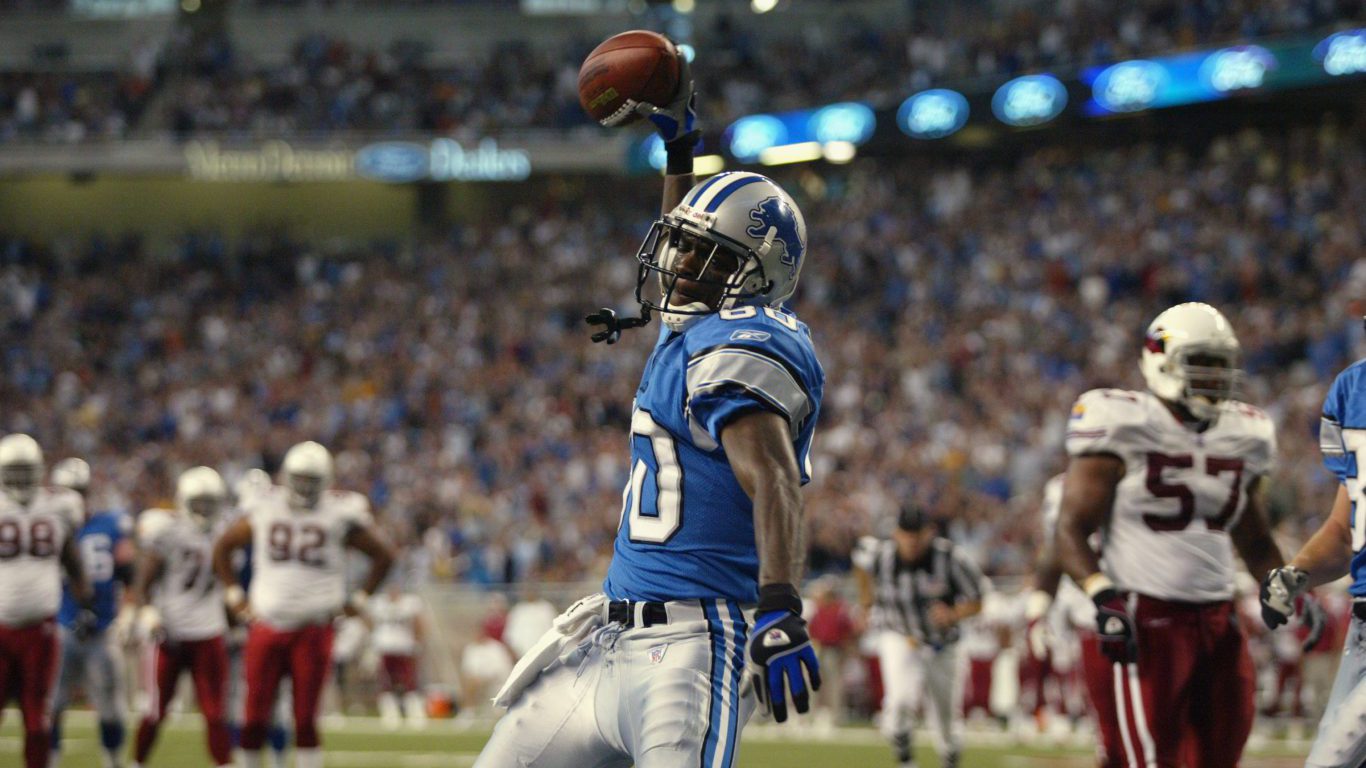 Charles Rogers was one of the nation’s best college wide receivers at Michigan State University. He stayed in Michigan after he was drafted by the Detroit Lions as the second overall pick in 2003. Rogers signed a contract worth $39.5 million that included a guaranteed signing bonus of $14.4 million. However, injuries to his collarbone and an addiction to painkillers short-circuited his career. Rogers played parts of three seasons and caught a total of 36 passes for 440 yards and four touchdowns. Rogers was out of football after the 2005 season. 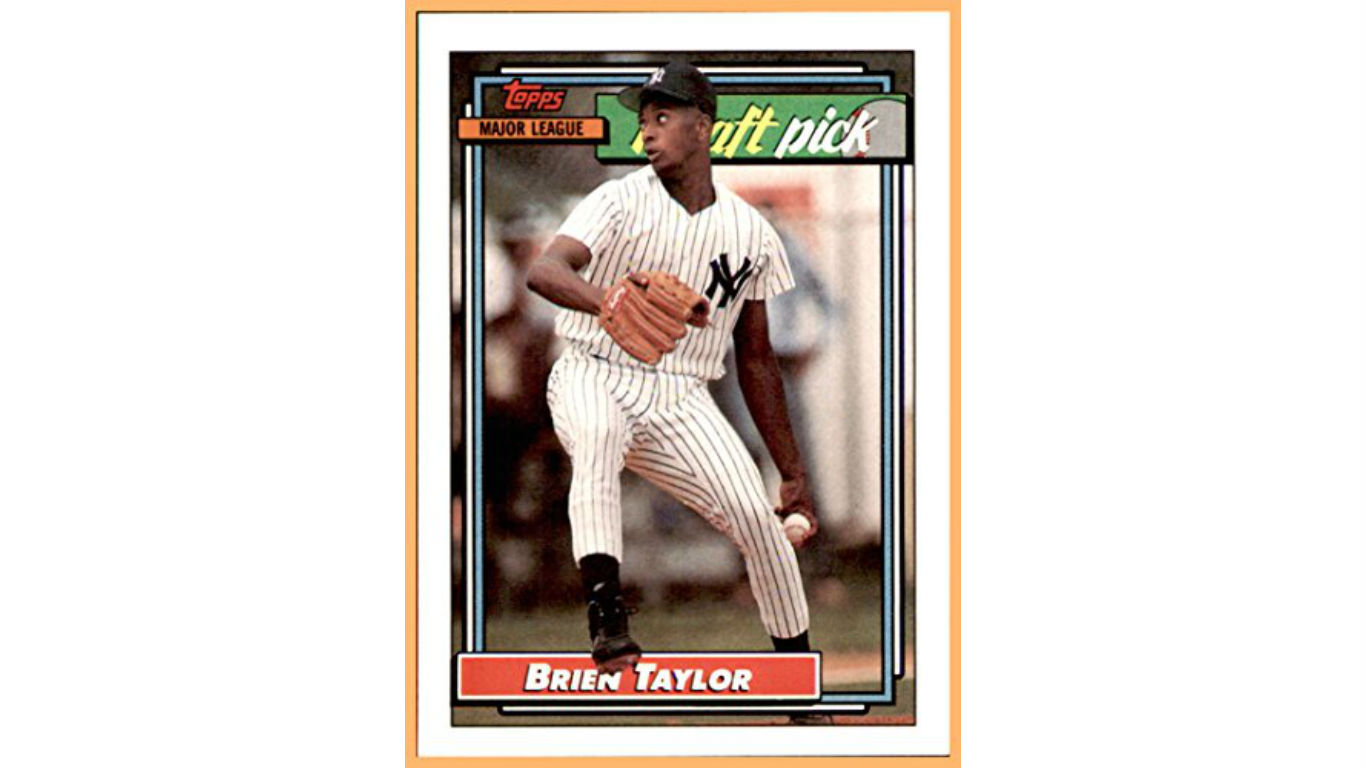 Brien Taylor was touted as one of the best amateur pitching prospects ever. Scouts were amazed by the movement on his pitches, and the New York Yankees were excited to add him to the organization. Taylor looked like a surefire star in the minor leagues, throwing a 98 mile per hour fastball with a great slider, until disaster struck. Taylor’s brother was involved in an altercation in a North Carolina bar late one night. Taylor went to confront his brother’s assailant and got into a scuffle. In the midst of the fight, Taylor injured his shoulder, tearing his rotator cuff completely off the bone. He tried to get back into baseball, but the injury was too severe and he couldn’t rebound from it. In 2012, Taylor was sentenced to more than three years in prison on drug charges. 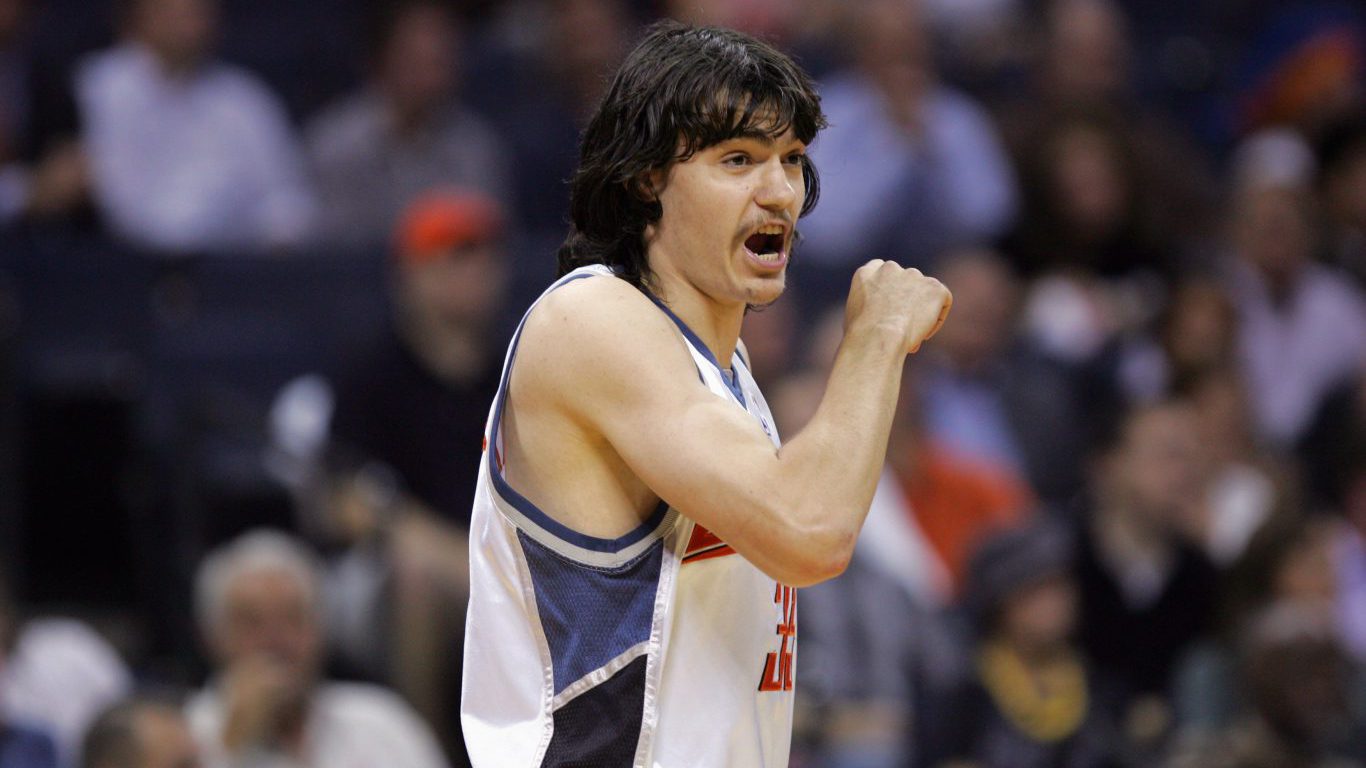 Adam Morrison was the shaggy-haired face of the underdog Gonzaga University basketball squad that reached the NCAA Tournament Sweet 16 in 2006. Morrison was a scoring machine, dueling with Duke’s J.J. Redick for the national scoring title. Unfortunately for Morrison, that success did not follow him to the NBA. Morrison, who has diabetes, found it difficult to manage his condition over the NBA’s rigorous 82-game regular season. He also was sidelined in 2007 by a knee injury that compromised his ability to play defense. After averaging 11.8 points per game as a rookie, his numbers declined the following two years and he was out of the league after the 2009-2010 season.