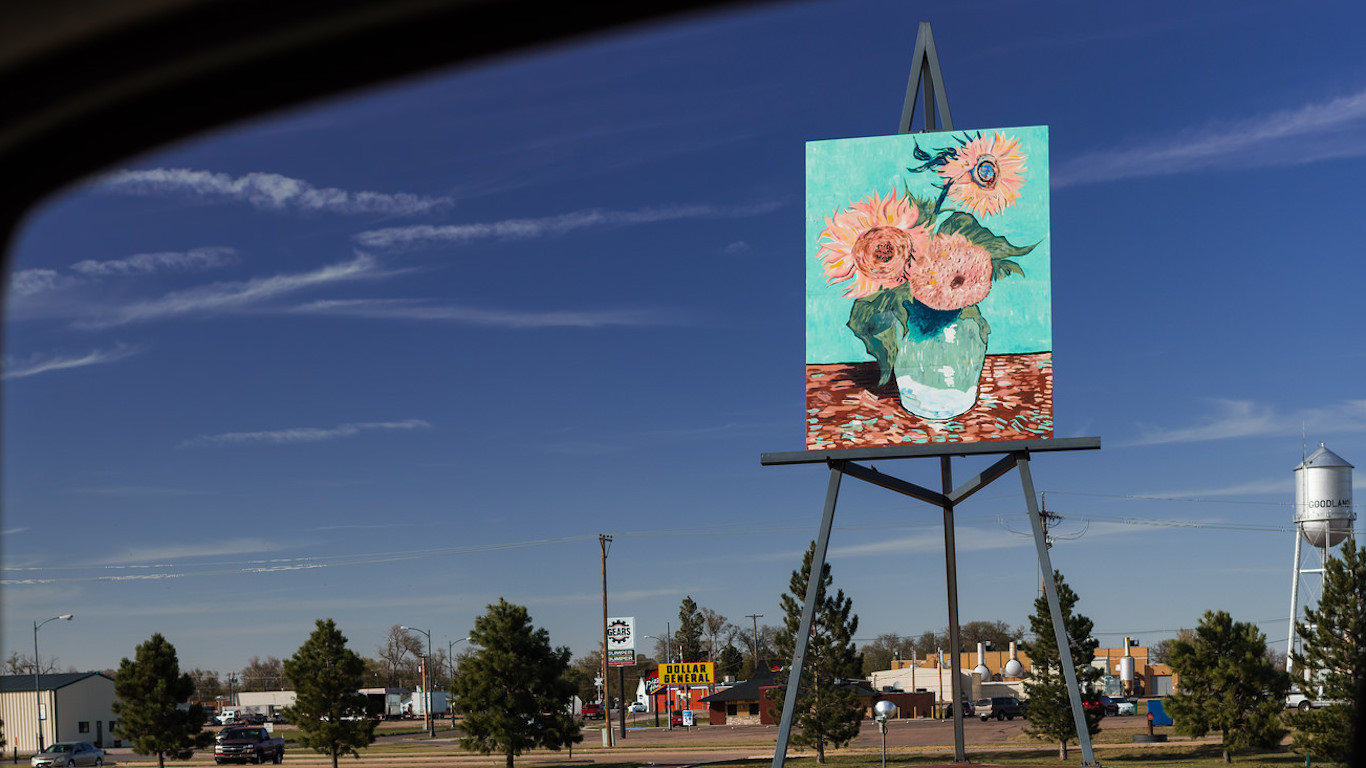 Kansas is the Sunflower State, so it makes sense that Canadian artist Cameron Cross pitched Goodland for his third and so far last giant recreation of a famous Van Gogh work. The 32-by-24 foot “Sunflower” recreation rests on an 80-foot tall easel a half-mile off I-70. If you’re curious, the other two are in Altona, Manitoba and Emerald, Australia. 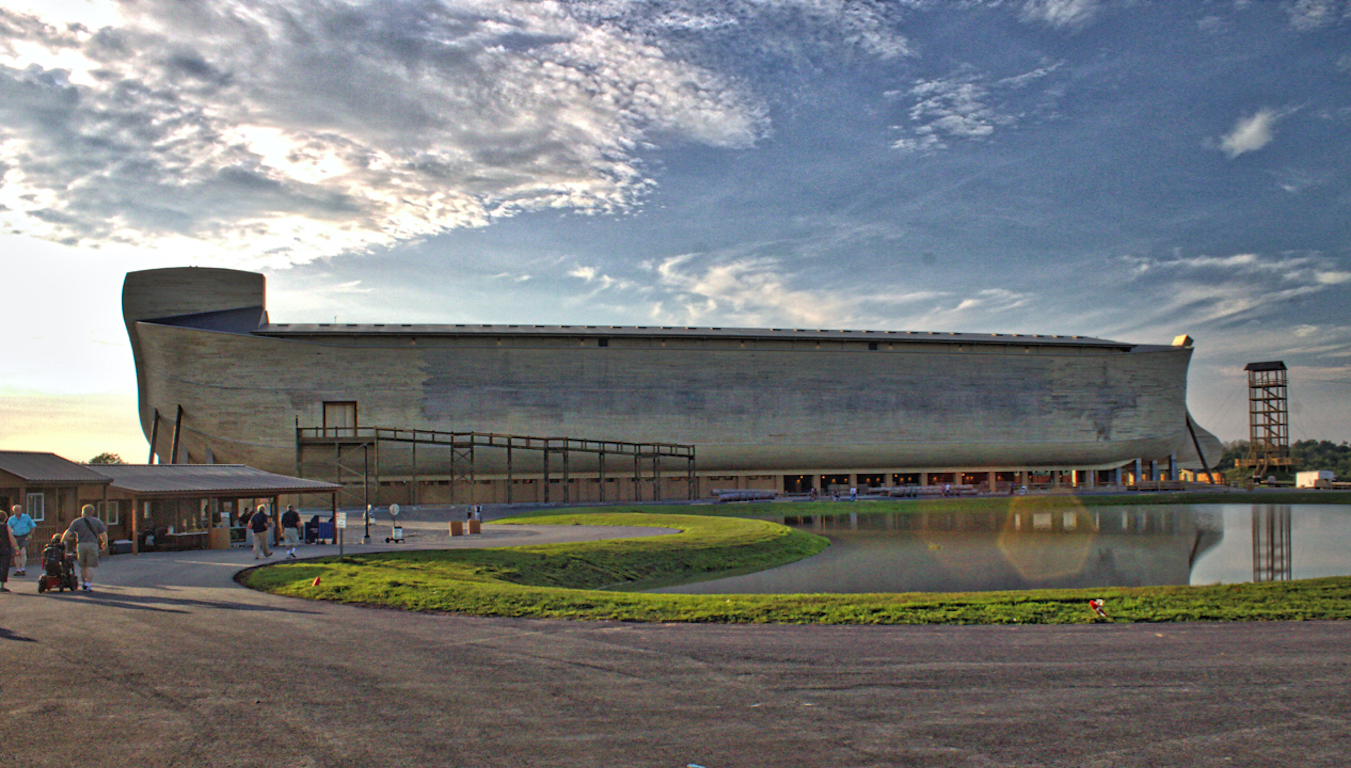 You may want to visit this full-size replica of Noah’s Ark — located halfway between Cincinnati and Lexington right off I-75 — even only to know where it is in case the Flood comes. And while there, enjoy the three decks of exhibits and other activities, including a zip line tour. 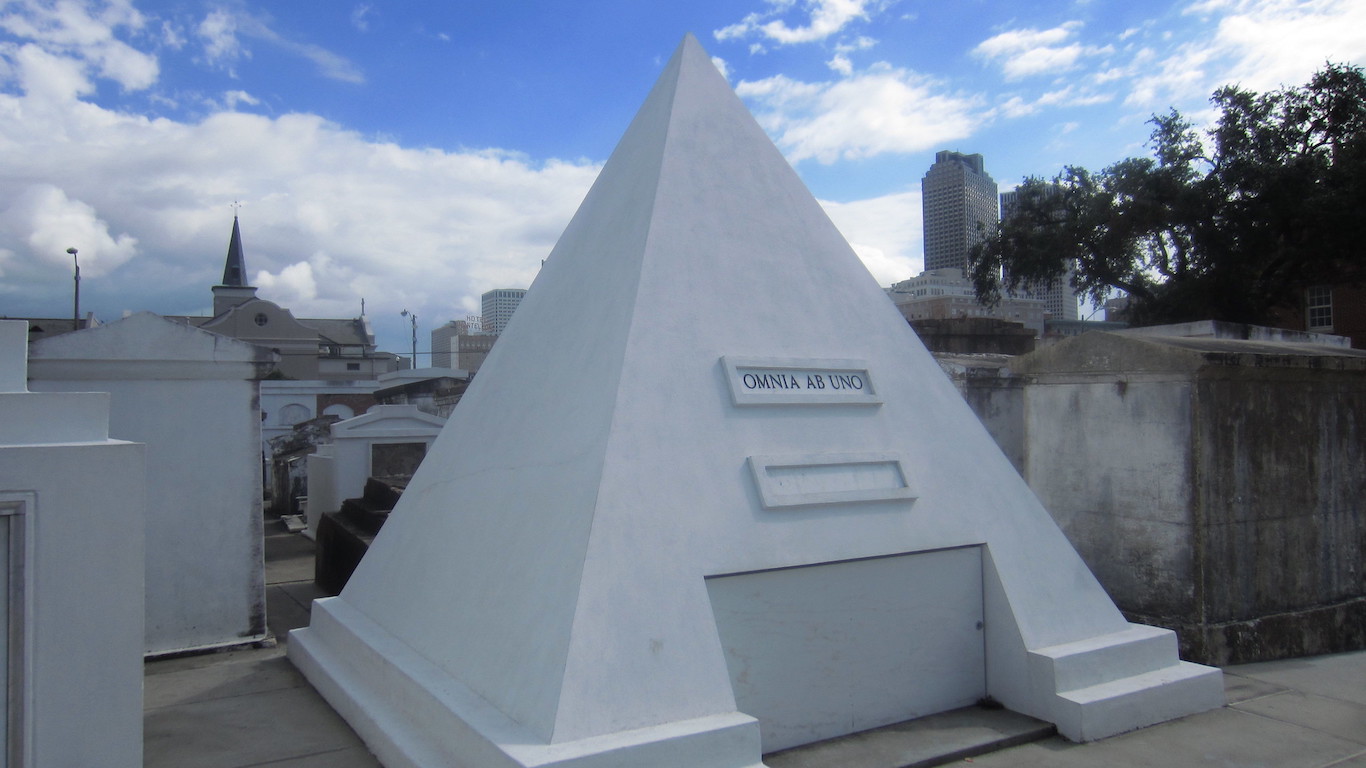 Many people know where they want to be buried, but perhaps not as many go as far as buying their own tomb. Actor Nicolas Cage bought his eventual final resting place, a 9-foot tall pyramid, in 2010 with the words “omnia ab uno,” meaning “everything from one,” inscribed. The tomb is a well-known attraction on which you can find the occasional red lipstick kisses. 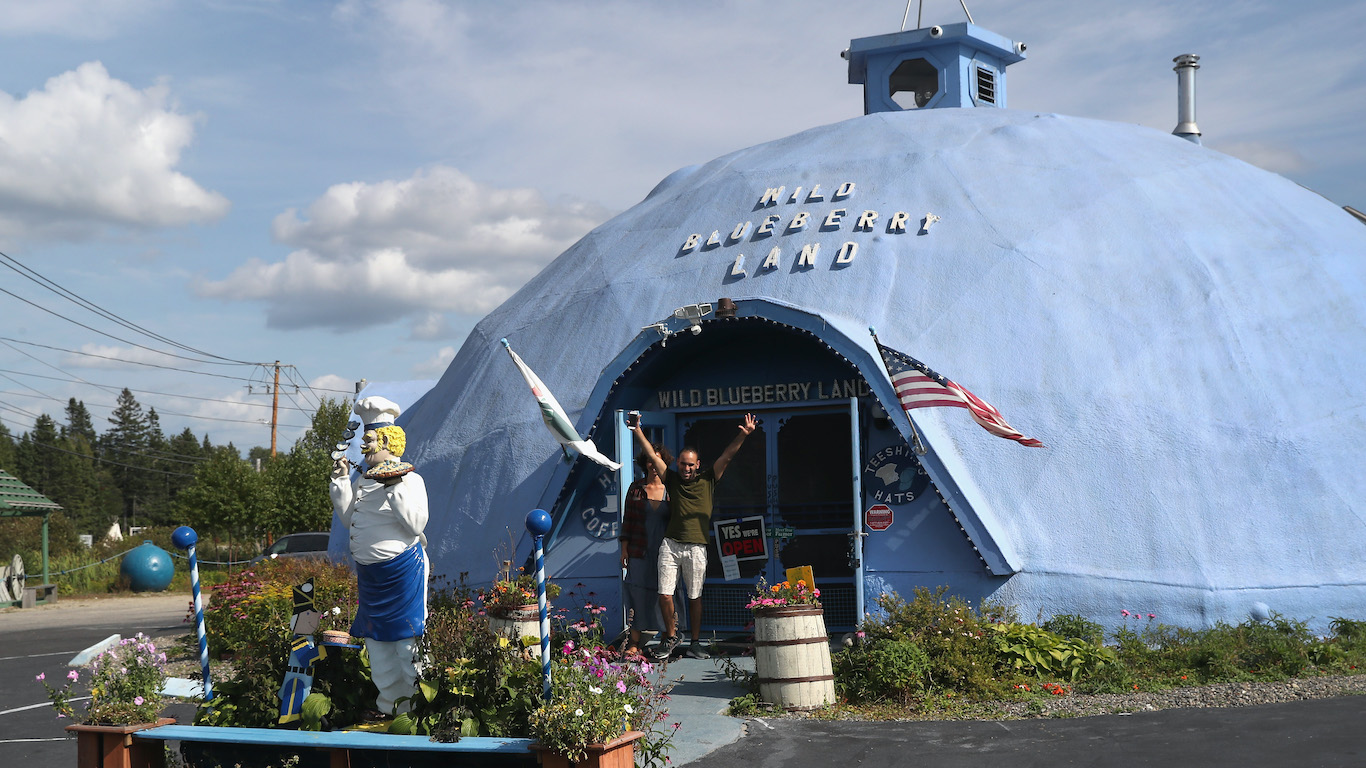 Wild Blueberry Land is a small, family-owned theme park, where all attractions are blue. The park, located at the corner of Routes 1 and 187, is dedicated to the blueberry, which has been Maine’s official fruit since 1991. 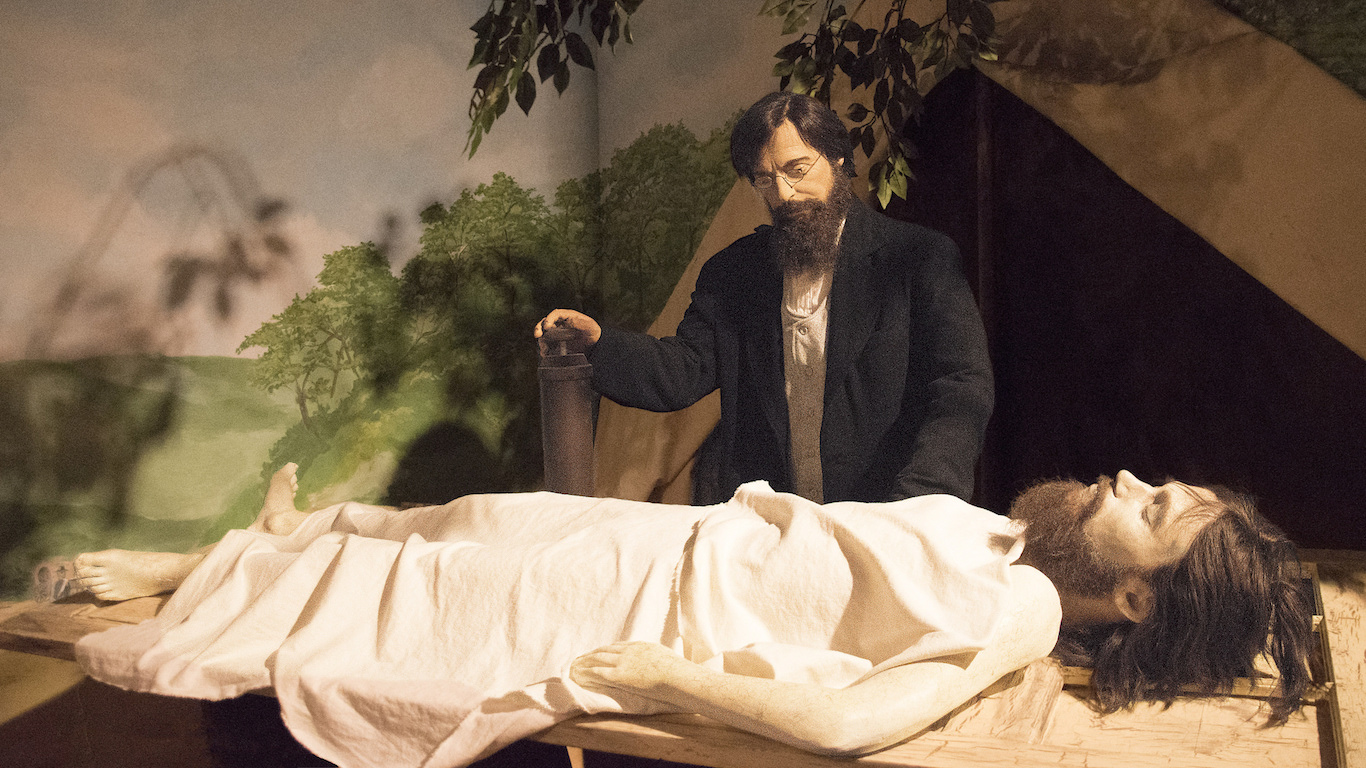 The National Museum of Civil War Medicine is dedicated to demonstrating how techniques developed on the battlefields of the Civil War contributed to modern medicine. If you like gore, this could be your place. More arms and legs were cut off during the Civil War than in any other war in U.S. history, according to the “Ammunition and Amputations” display.