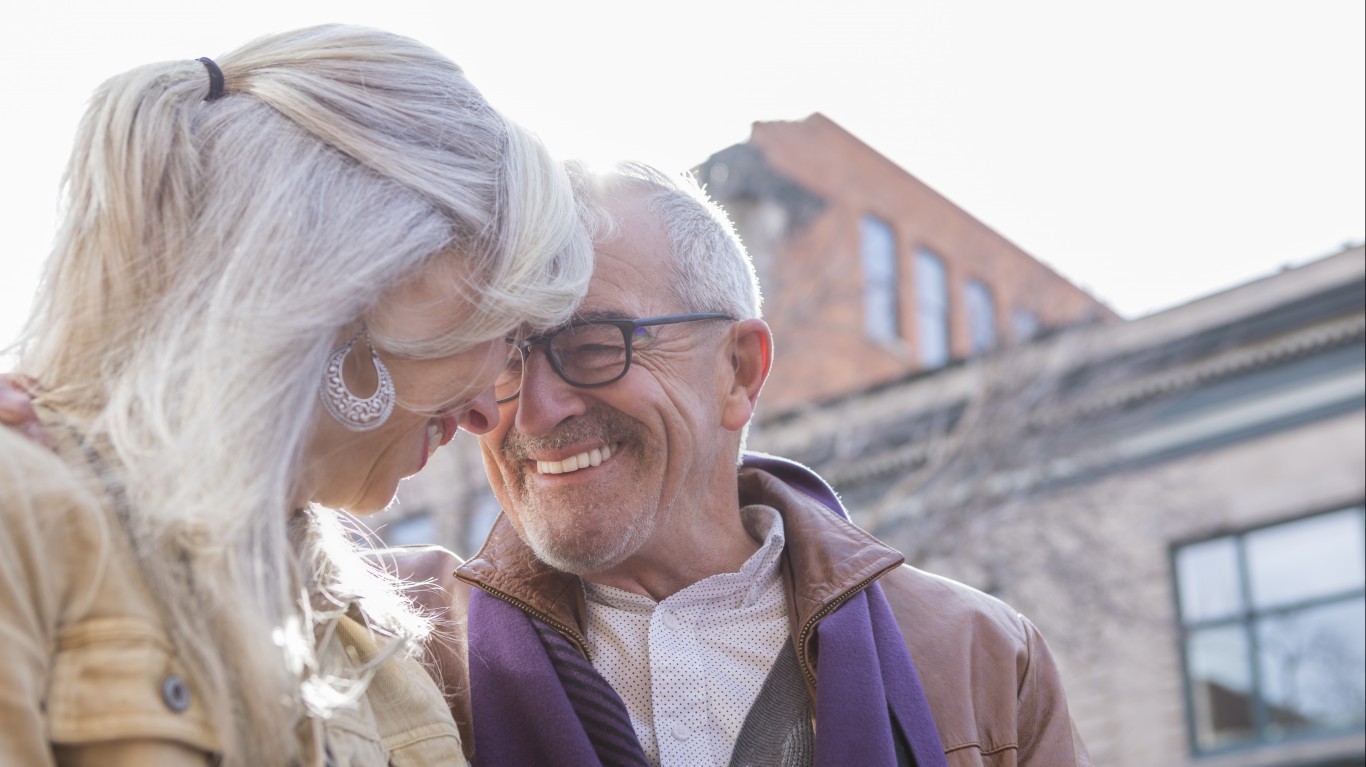 In Colorado, goods and services are about 2% more expensive than average, and life expectancy among retirement age residents is about half a year longer than the national average. As a result, a comfortable retirement will cost an average of $1,177,006 in the state, about $57,000 more than the U.S. average.

Colorado has a relatively small retirement population. Just 14.7% of state residents are 65 or older, compared to 16.5% of all Americans. 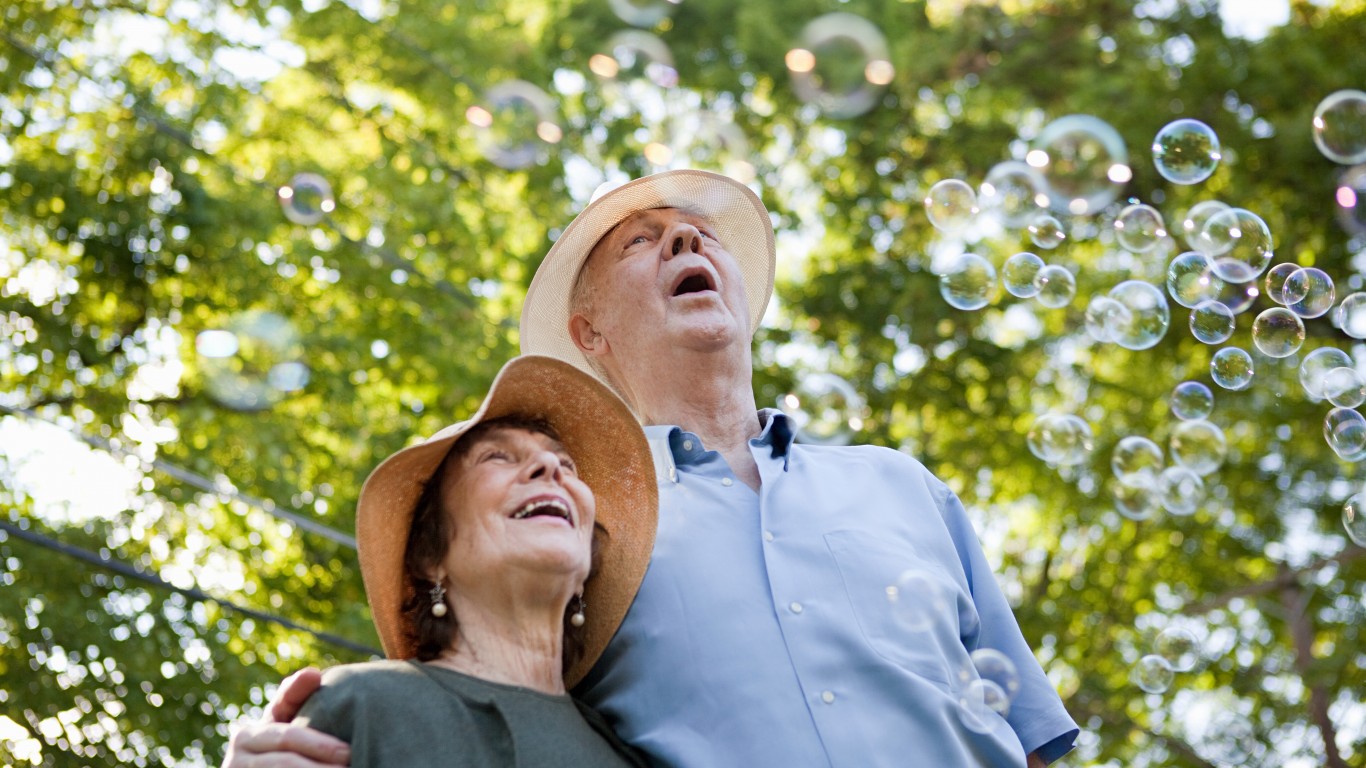 The average 65 year old living in Connecticut can expect to spend a total of about $1,237,000 to retire comfortably — nearly $117,000 more than the typical American. The higher retirement costs in the state are due to both a higher than average cost of living and longer than average life expectancy.

Goods and services in Connecticut cost about 5% more than they do on average nationwide. Additionally, 65 year olds in the state live an average of about a year longer than the typical 65 year old American. 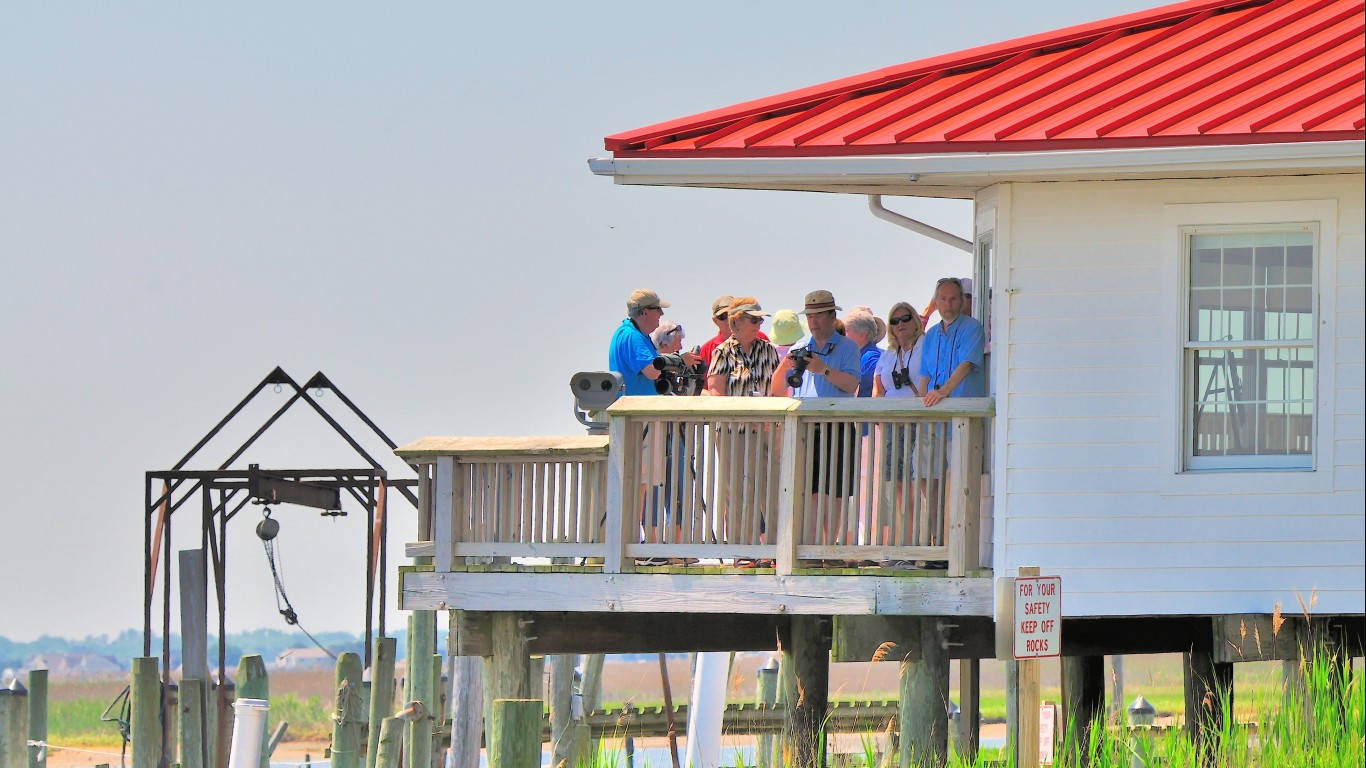 A comfortable retirement in Delaware costs about as much as it does on average nationwide. The average 65 year old in the state will spend an estimated $1,113,686 through retirement, only about $6,700 less than the average American retiree.

Delaware has one of the older populations among states. Nearly one in every five state residents are retirement age, compared to 16.5% of Americans who are 65 or older. 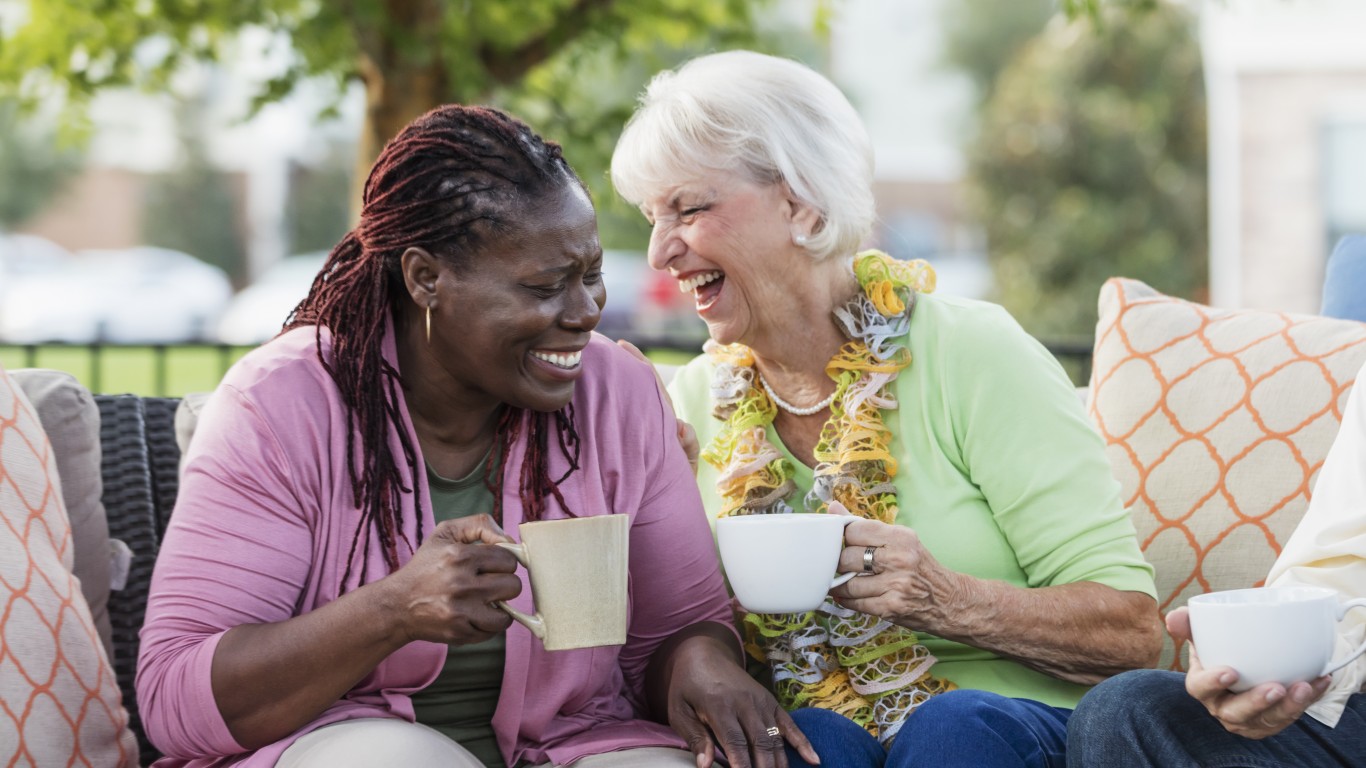 With a warm climate, Florida is a popular state for retired Americans to relocate to. For 65 year olds in Florida, a comfortable retirement will cost an estimated $1,184,110, nearly $64,000 more than average nationwide. Rather than a higher cost of living, the high retirement costs in Florida are driven primarily by the high average life expectancy in the state. A 65 year old in the state is expected to live another 20.3 years on average — nearly a year longer than the national life expectancy at 65. 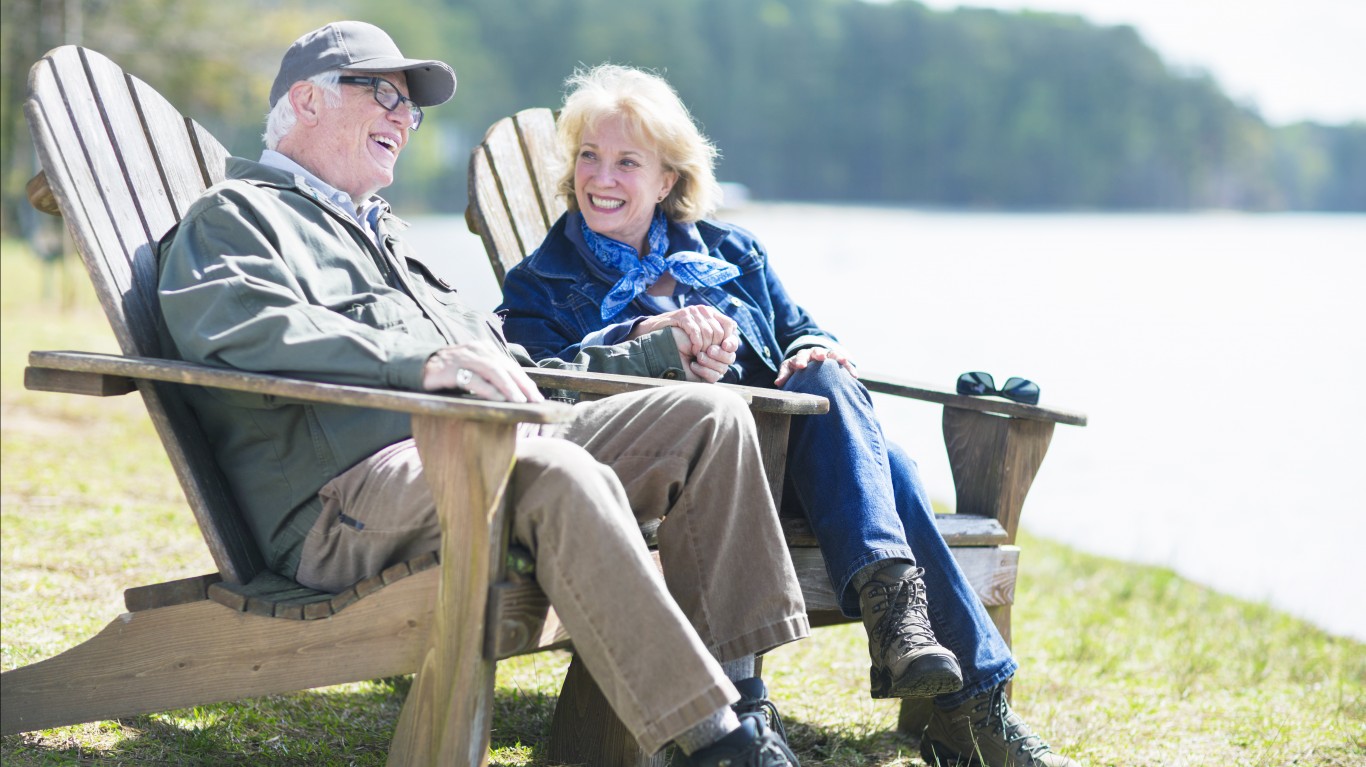 In Georgia, goods and services are about 7% less expensive than average, and life expectancy among retirement-age residents is about a year below the national average. As a result, a comfortable retirement will cost an average of $995,777 in the state, about $124,600 less than the U.S. average.

Georgia has a relatively small retirement-aged population. Just 14.3% of state residents are 65 or older, compared to 16.5% of all Americans.