These Are The 25 Highest Paying Jobs In America 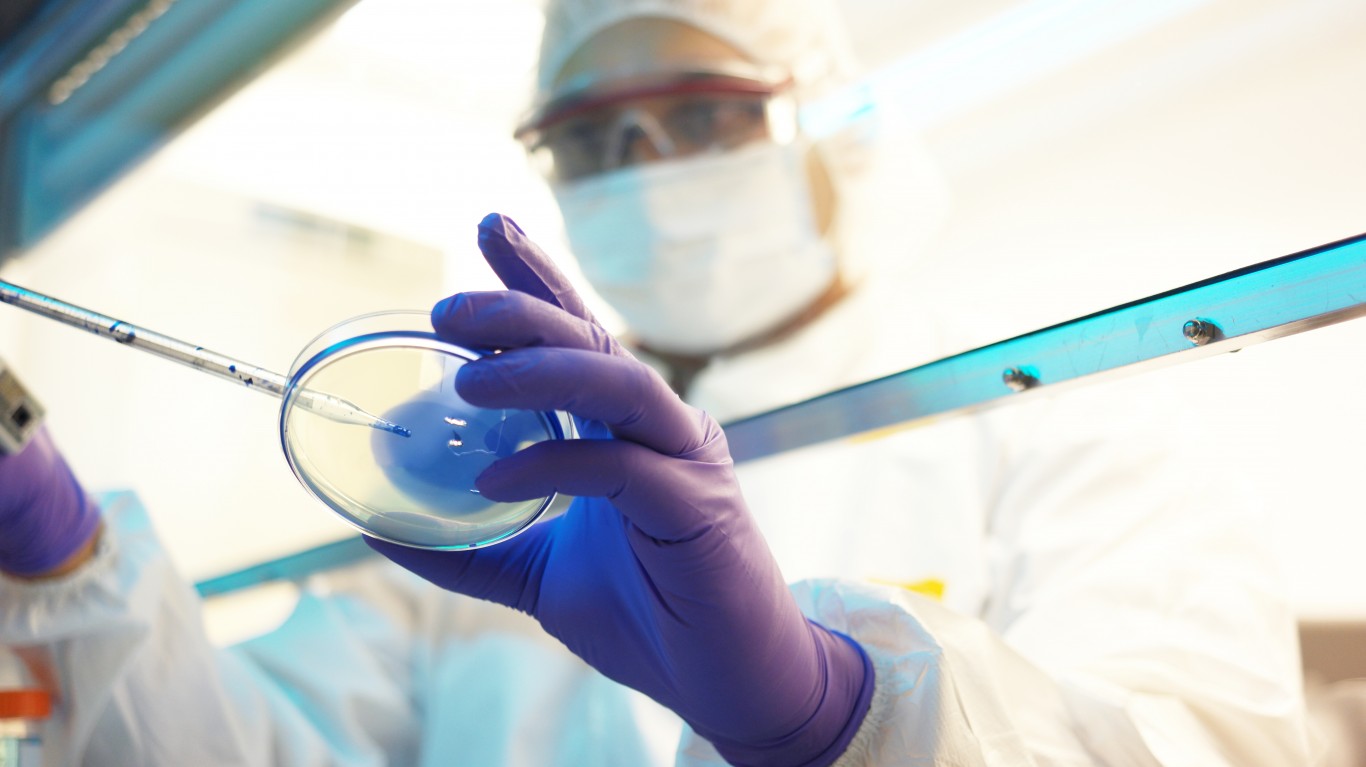 Chemical engineers use scientific principles to create and improve products and compounds like fuel, drugs, food, and more. The typical chemical engineer earns $96,824 per year. This is nearly double the U.S. median earnings for all jobs, which is just over $51,000.

Like many other jobs that rank among the highest paying, chemical engineering generally requires a high level of education from prospective workers, and 88.8% of working chemical engineers have at least a bachelor’s degree. 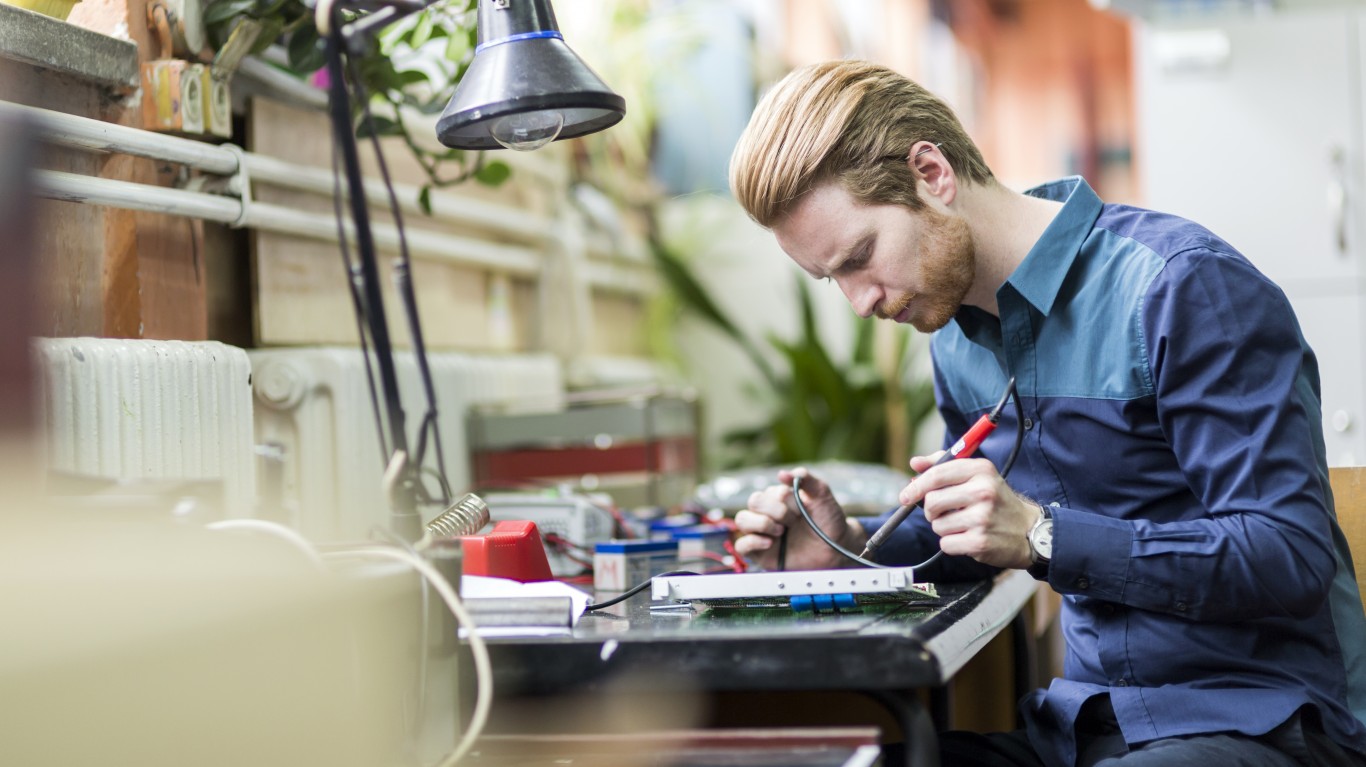 Electrical and electronics engineers build, design and repair electronic items, as well as electrical systems used to provide power. It is one of six engineering jobs to rank among the 25 highest paying jobs in America. The typical electrical engineer earns nearly $97,000 per year.

There were 243,000 working electrical engineers in America as of 2020, and just 30,000 were women. The remaining 87.7% were men, making the career field one of the most heavily skewed along gender lines. Of the 25 highest paying jobs, 20 have significantly more men than women. 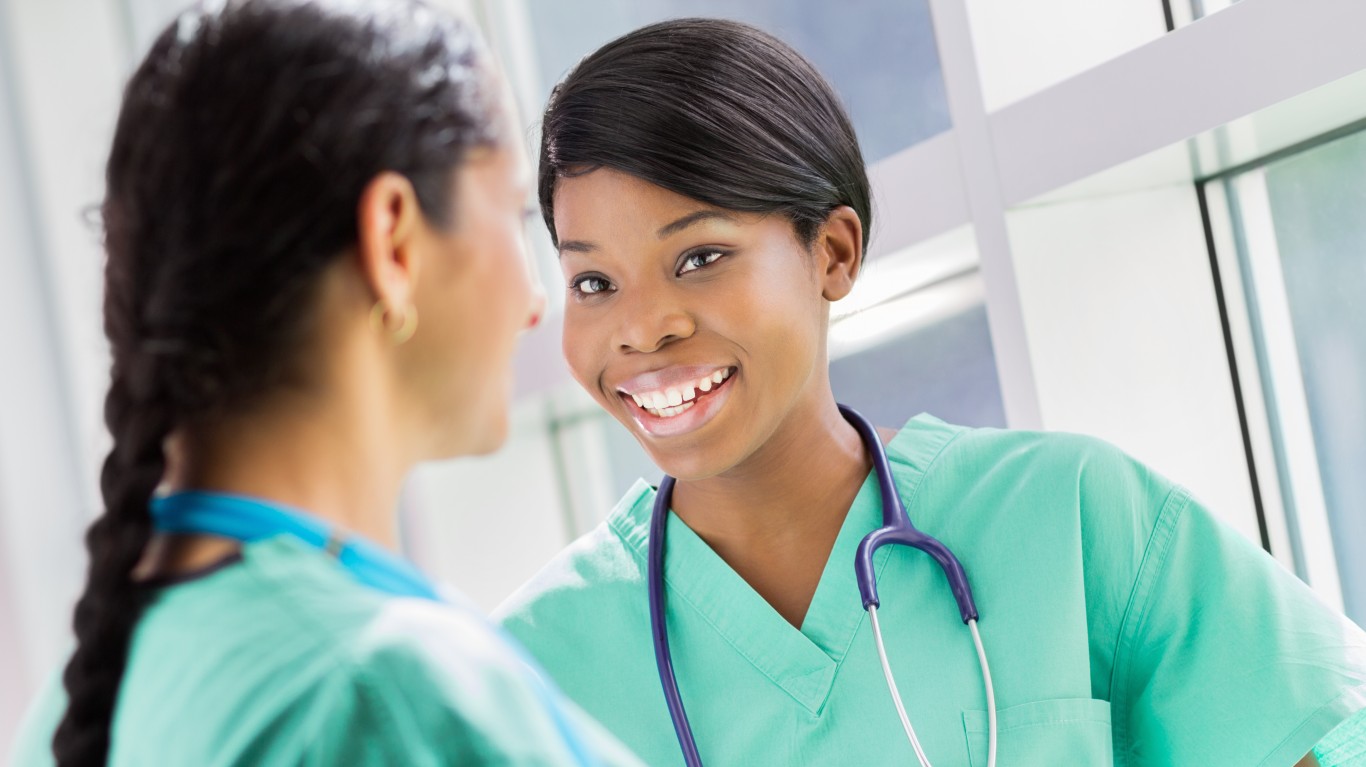 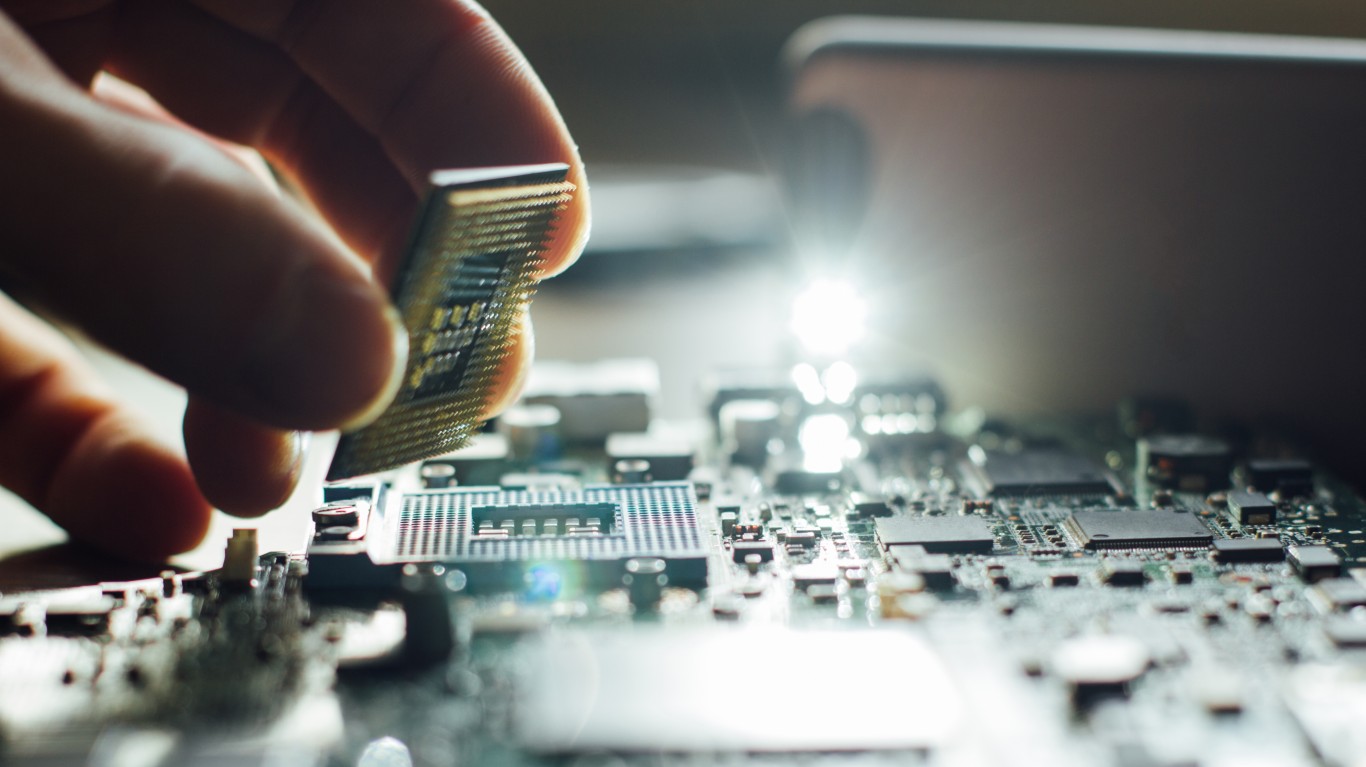 Computer hardware engineers design and create computers and related equipment. These kinds of workers tend to be highly paid, with most engineers earning over $98,000 per year, the 12th highest median earnings of any career in America.

Though jobs in the computer and tech industry are largely expanding, the number of computer hardware engineering jobs is projected to increase relatively slowly. The BLS projects there will be a 1.6% increase in those jobs from 2019 to 2029. The projected growth for all jobs over that time is 3.7%. The relatively slow growth projected for this job may be due in part to the fact that centralized networking services are likely to cover larger networks and areas, requiring fewer engineers. 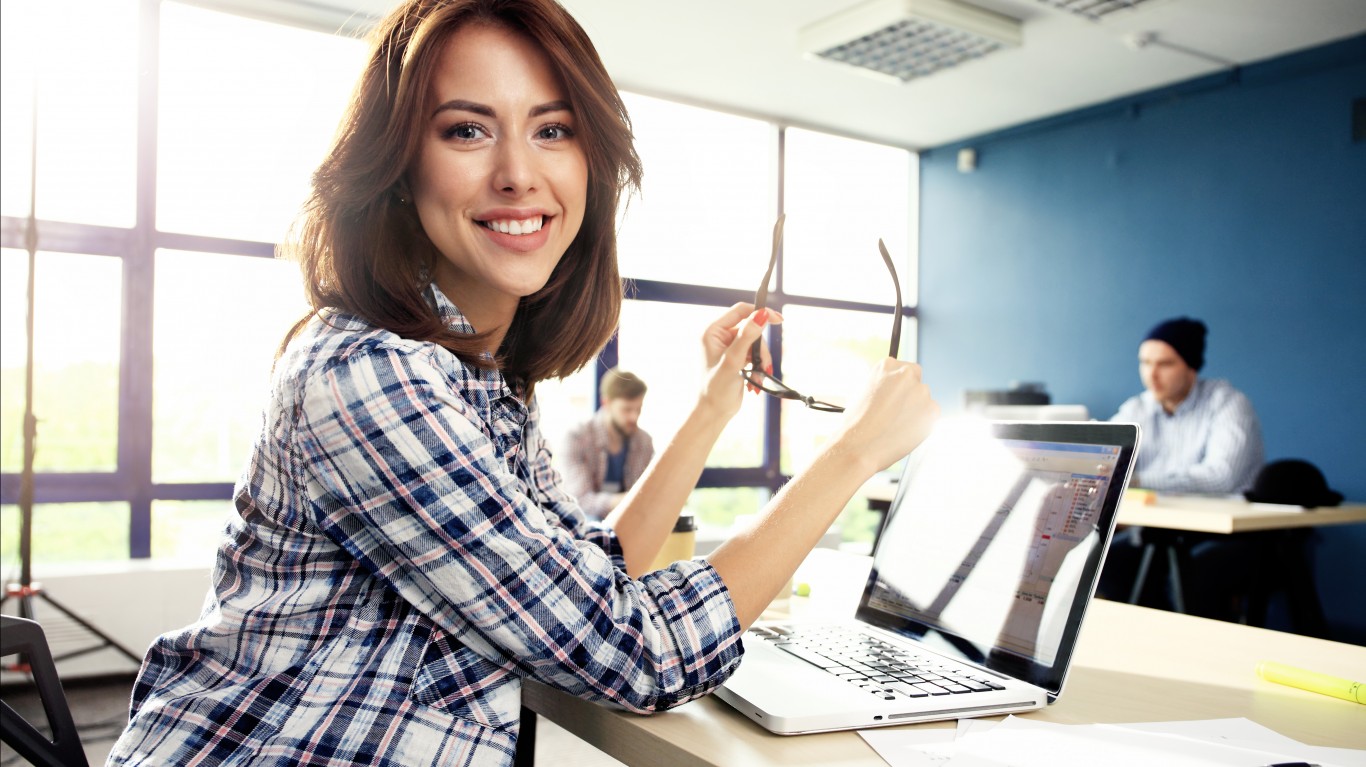 Computer network architects design and implement data communications networks so people can connect and exchange information. The occupation is one of the highest paying jobs in America, with a median annual earning of $98,904, nearly double the U.S. median earnings of $51,168.

Though companies generally require tha computer network architects have a college degree in a related field, a relatively high share of these workers have not completed college. Just 55.6% have at least a bachelor’s degree, the lowest percentage of any job on this list. Companies like Cisco offer their own certifications that can teach prospective workers the skills they need to work as computer network architects without attending college.