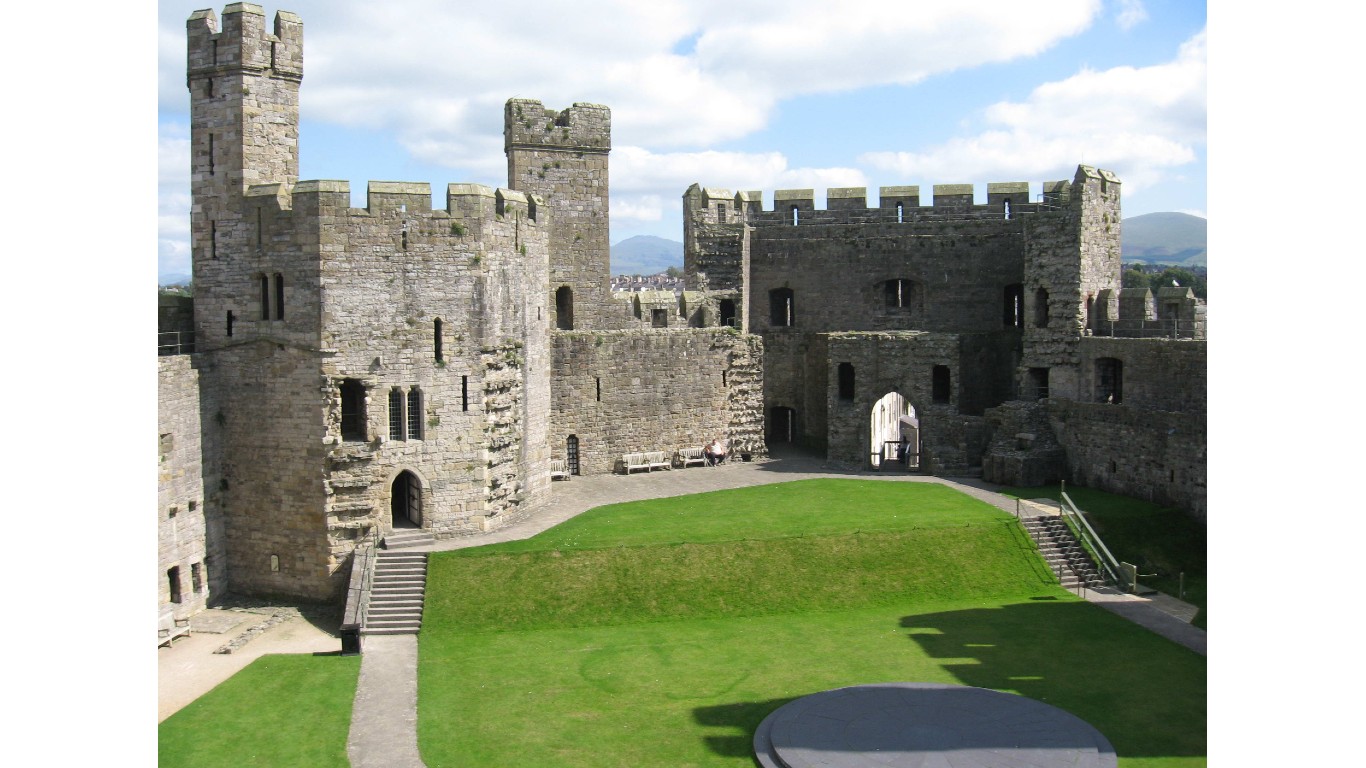 This Edwardian-era castle and the adjacent town once served as the administrative capital of northern Wales. 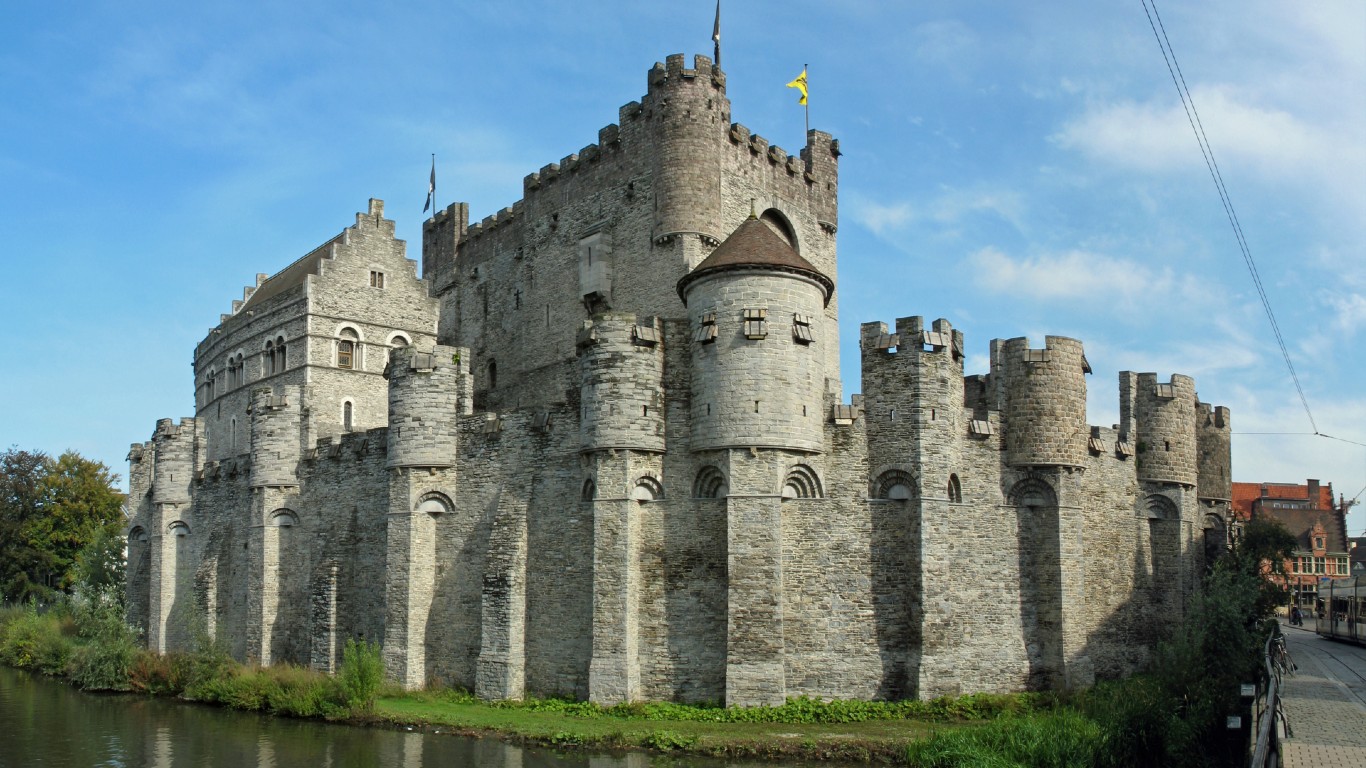 This medieval stronghold’s name means “Castle of the Counts,” and it was the seat of the Counts of Flanders from its construction through 1353. 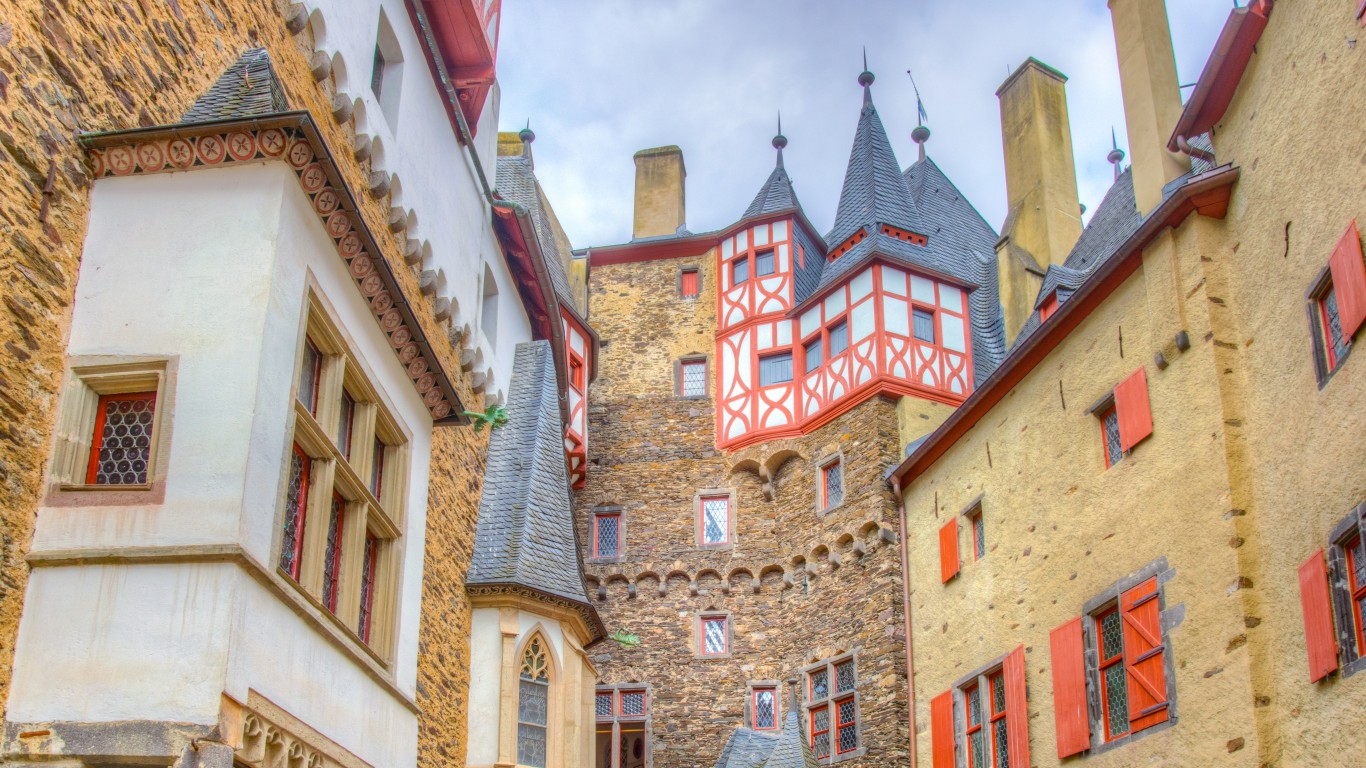 Though it dates from the 1100s, this soaring structure began life as a mere manor house in the ninth century. A branch of the founding Eltz family still resides here. 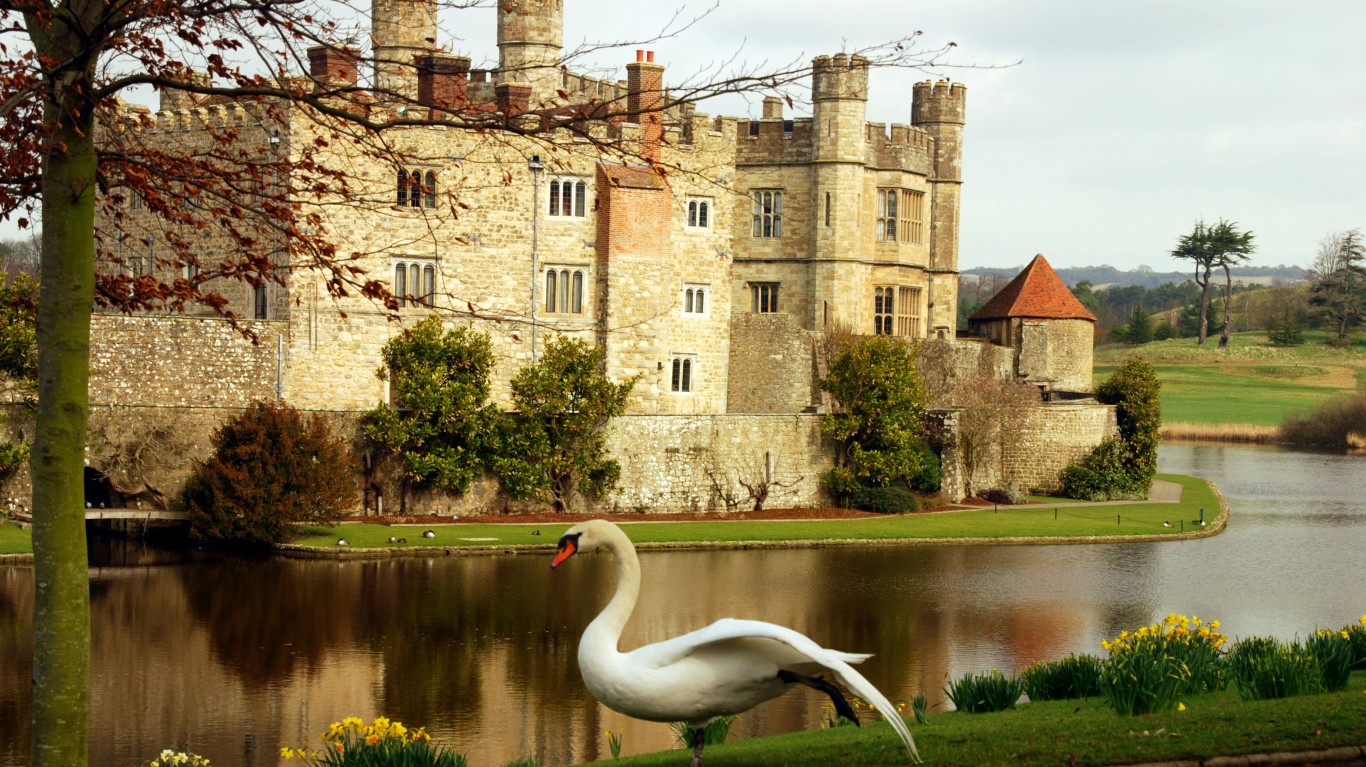 Catherine of Aragon, the first wife of Henry VIII, lived in this castle in the 16th century. While portions of the 12th-century original remain, most of the complex now dates only from the 1800s. 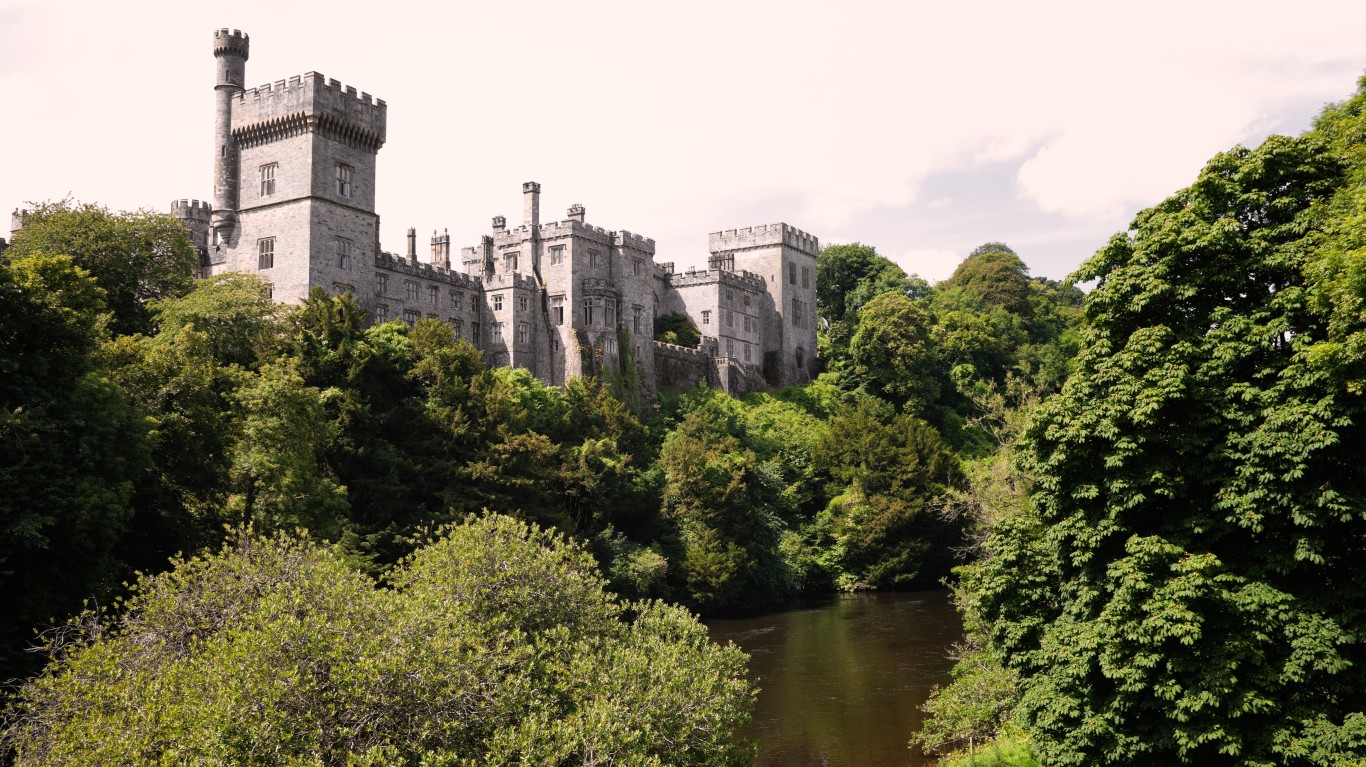 Built in 1185 on the site of Lismore Abbey, this castle today is the Irish residence of England’s Duke of Devonshire. Much of it was rebuilt in the mid-19th century.