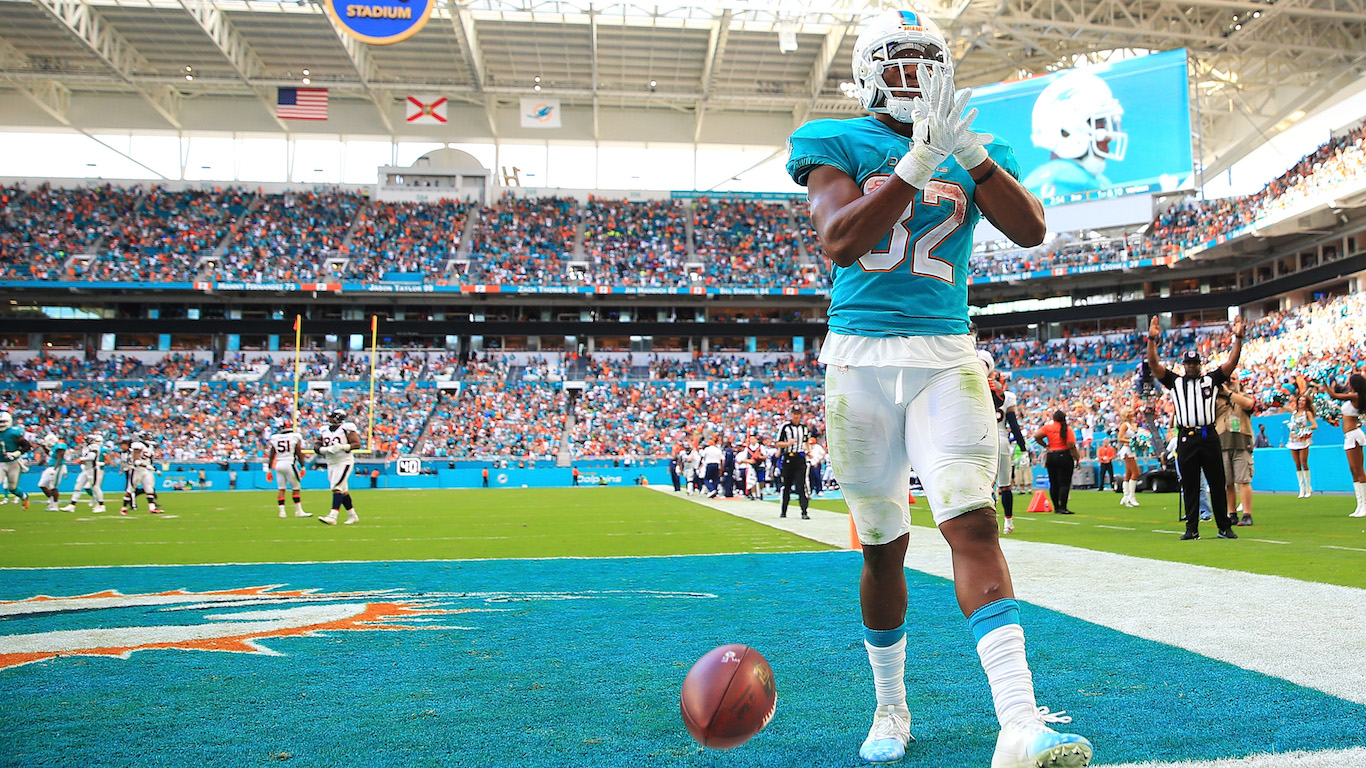 The Miami Dolphins are the only team in NFL history to have had an undefeated season, in 1972. That same year, they won the Super Bowl. 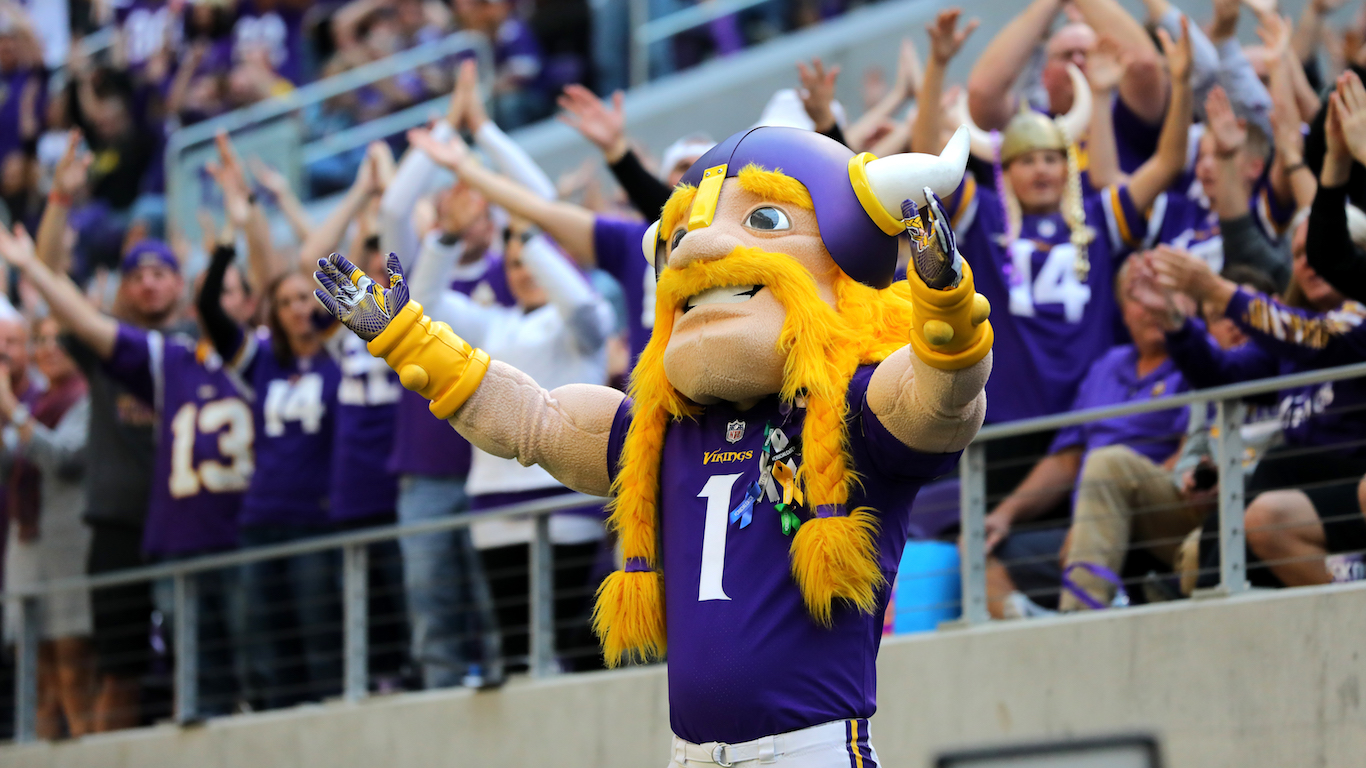 Although the Miami Dolphins can lay claim to the league’s only undefeated season, the Minnesota Vikings are one of only six NFL franchises to win at least 15 games in the regular season. The team has played in 46 playoff games, third-most in the league.

24/7 Wall St.
20 Sports Most Americans Have Never Heard Of 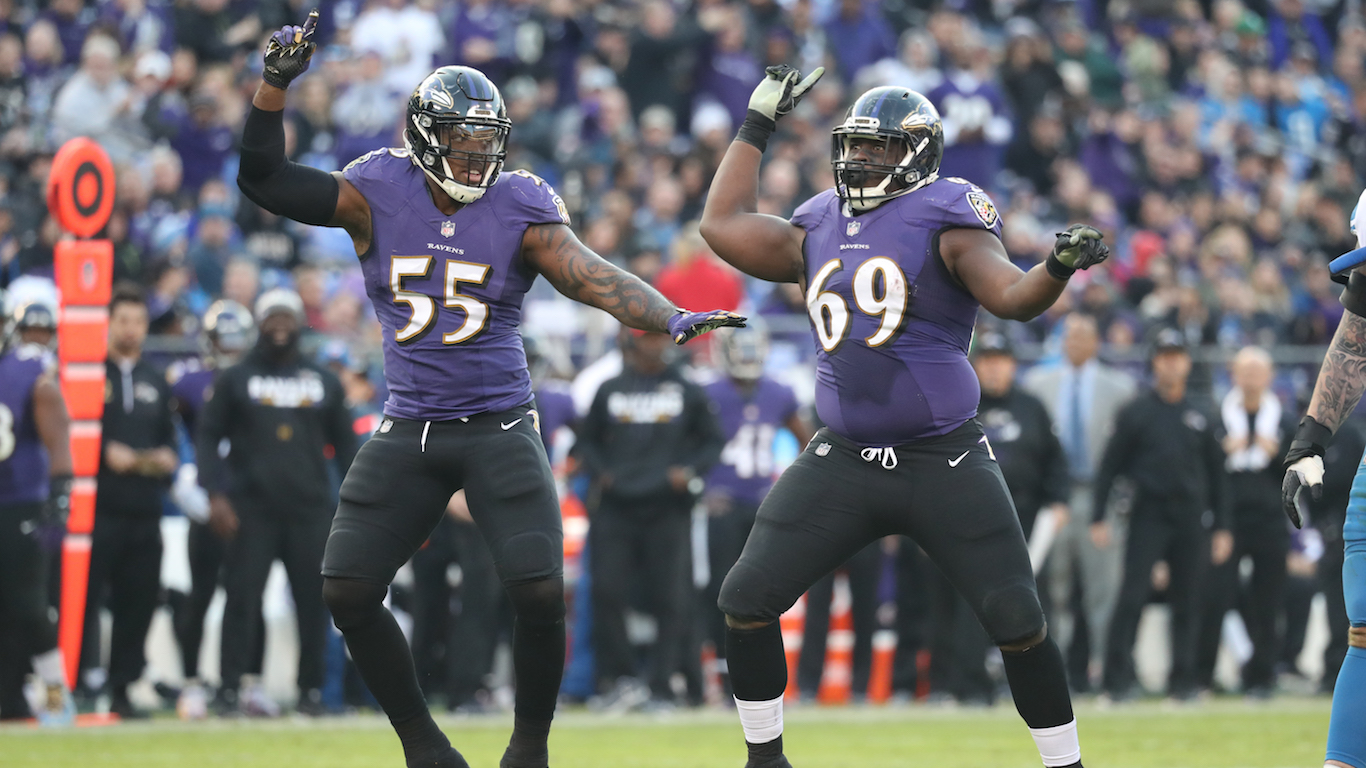 The Baltimore Ravens got their name from a poem, “The Raven,” by the city’s onetime resident Edgar Allan Poe. In 1995, team Cleveland Browns owner Art Modell announced plans to move the team to Baltimore. Under an agreement with the league, Modell had to leave the team’s records in Cleveland as the basis for a new version of the Browns, while Modell moved his players to Maryland. 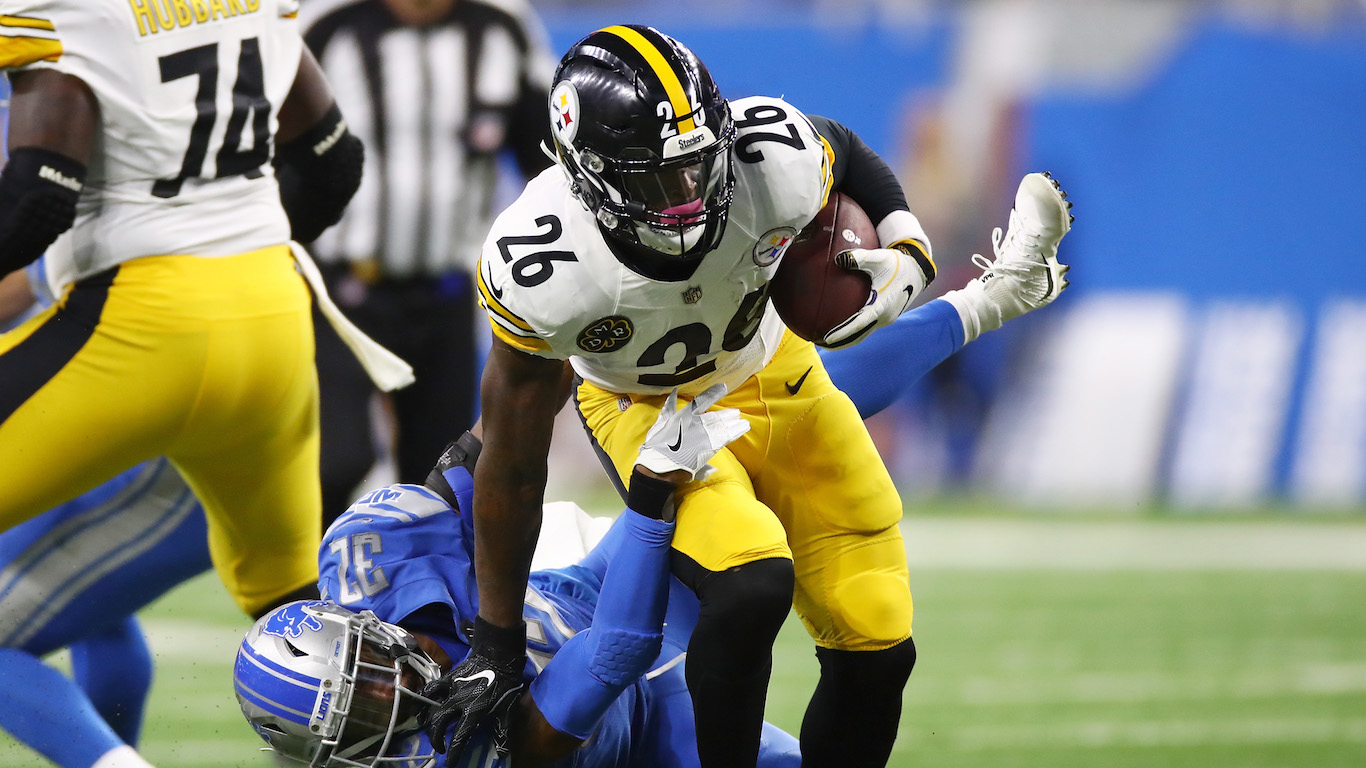 The Pittsburgh Steelers were established in 1933 as the Pittsburgh Pirates, mirroring the name of the city’s baseball franchise: the Pirates. Its nickname was changed to Steelers, a reference to the city’s steel mills, in 1940. 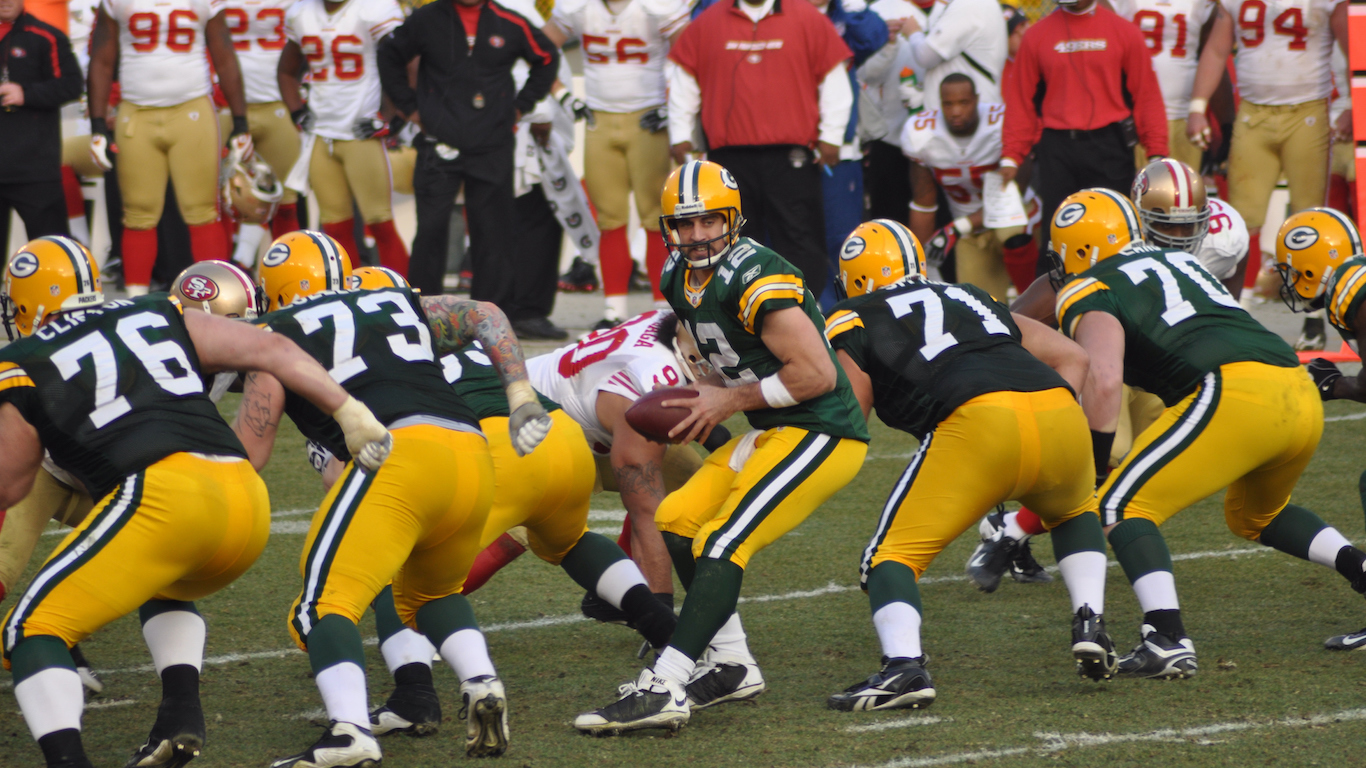 One of the storied franchises of the NFL, the Green Bay Packers first played in 1921. The team won two of the first Super Bowls ever played, in 1967 and 1968. The question for Packer fans now is whether star quarterback Aaron Rodgers will show up for off-season training.