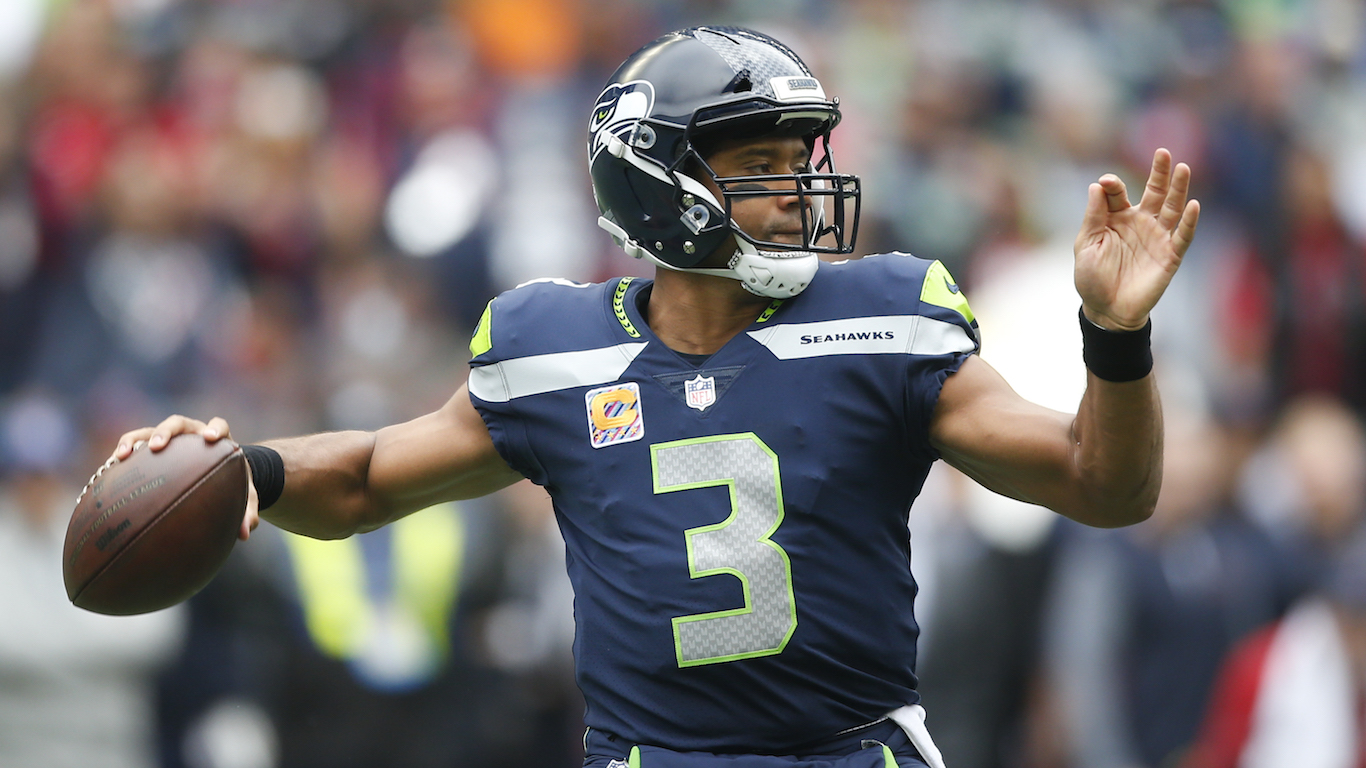 Seattle Seahawk fans are famous for being loud. But at a playoff game in 2011, the fans jumped up and down so enthusiastically that they caused a minor earthquake with an estimated magnitude between 1 and 2. 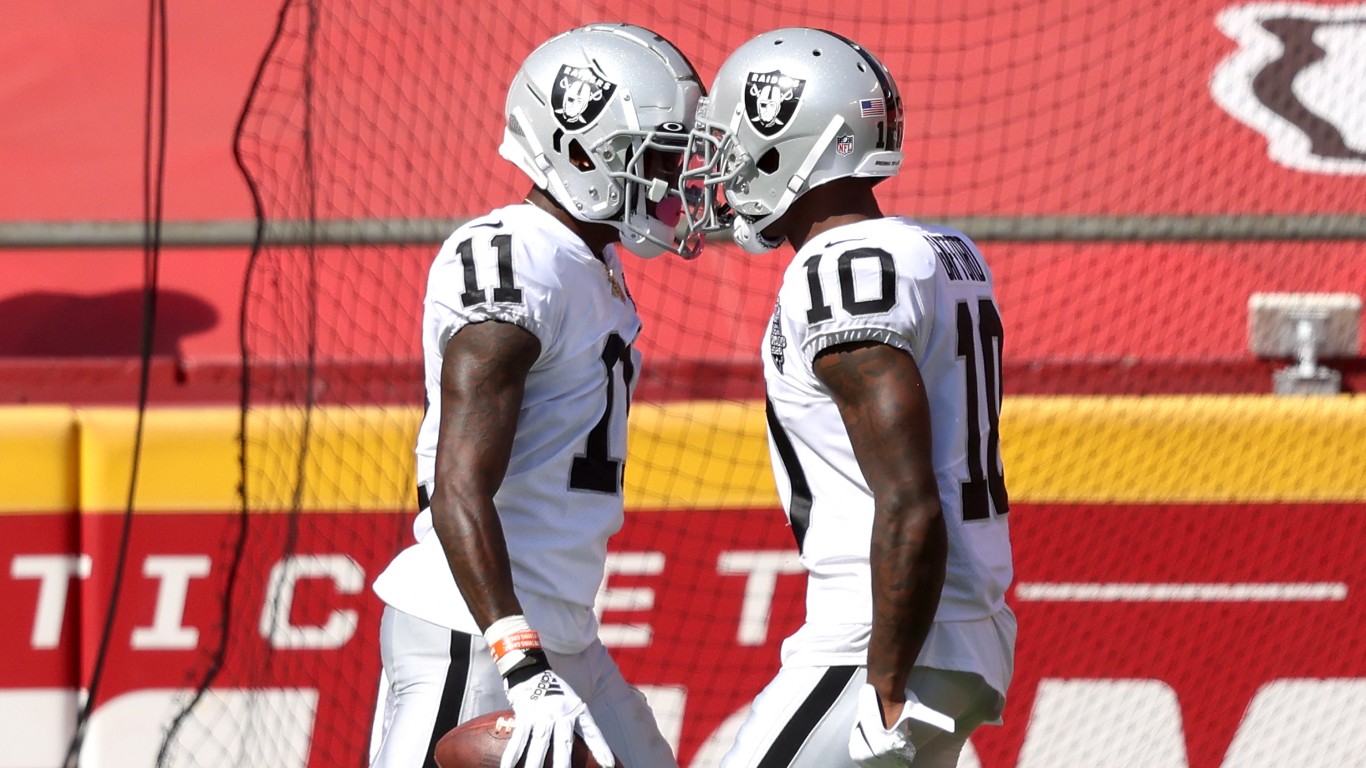 The Raiders moved east last year to Nevada’s gaming mecca after spending most of its history in California. Between 1960 and 1981 and 1995 to 2019, the team played in Oakland. From 1982 to 1995, Los Angeles was its home. Now it’s making a bet that its new city will bring success.

ALSO READ: 20 Teams With the Most Hall of Famers 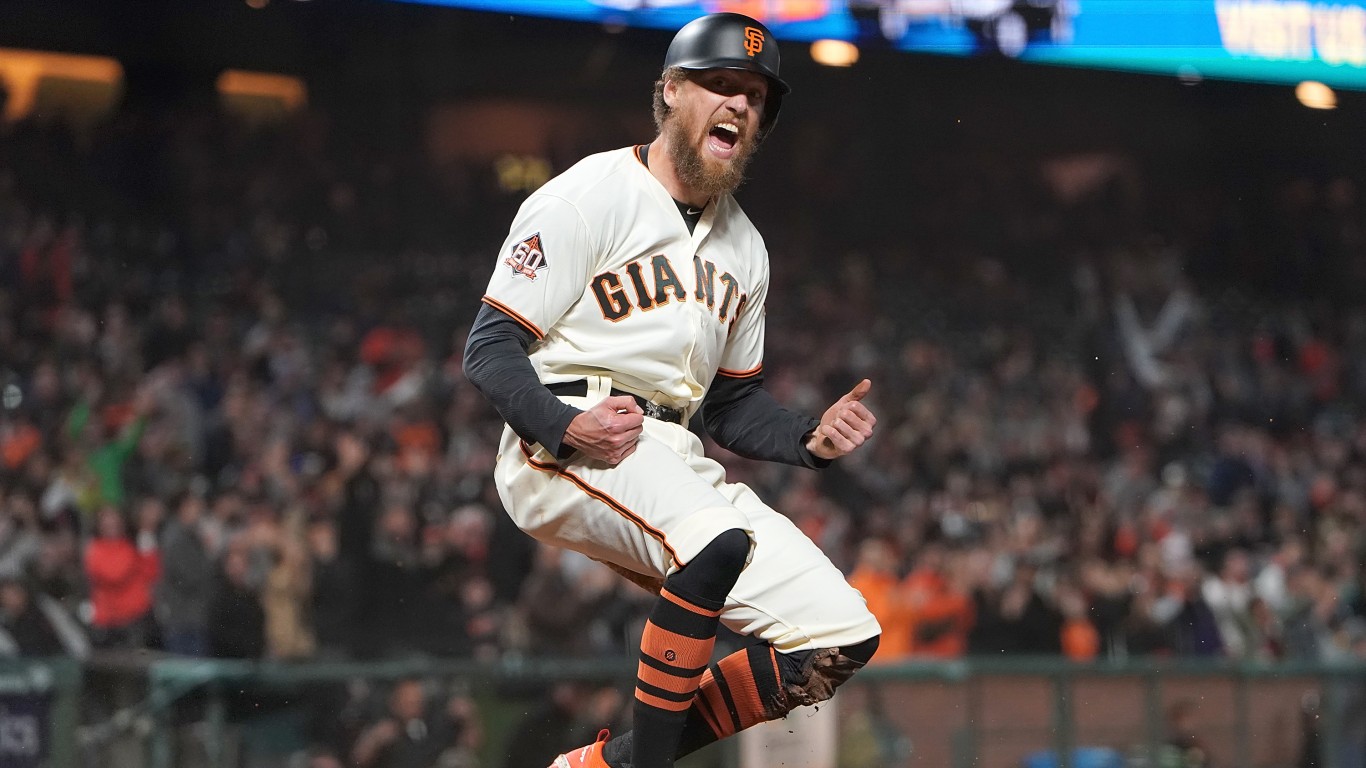 The San Francisco Giants are one of MLB’s oldest franchises, with a founding year of 1883, when the team was known as the New York Gothams. Yes, that’s right — the Giants were born in New York City. But in 1958, the team followed the Brooklyn Dodgers in a move to the West Coast. 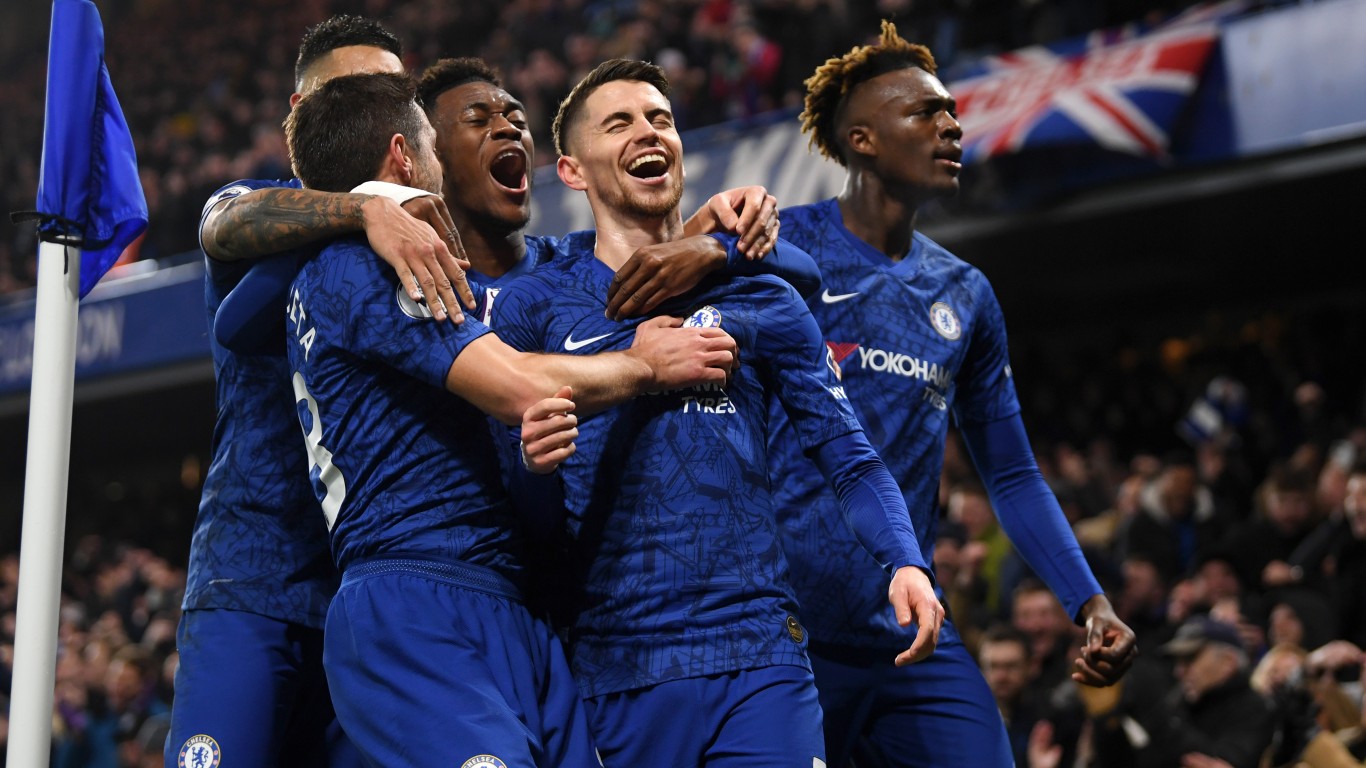 Founded in 1905, Chelsea F.C. has nabbed more than 30 competitive titles, including six league championships and seven European trophies. It plays in Fulham, West London, and is a rival to nearby Arsenal. 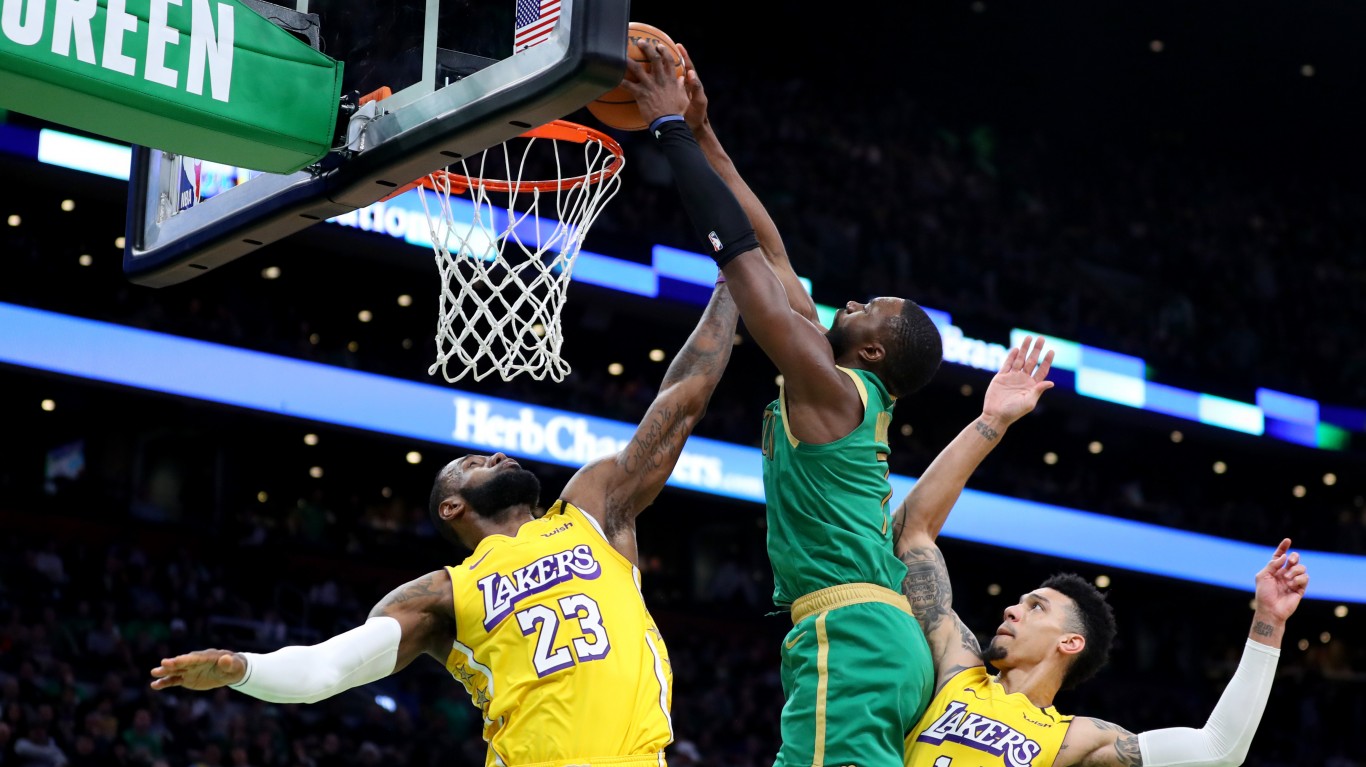 One of the NBA’s original eight teams, the Celtics were established in 1946. Although the team hasn’t won a championship since 2008, its 27 titles rank it as the league’s most successful franchise.