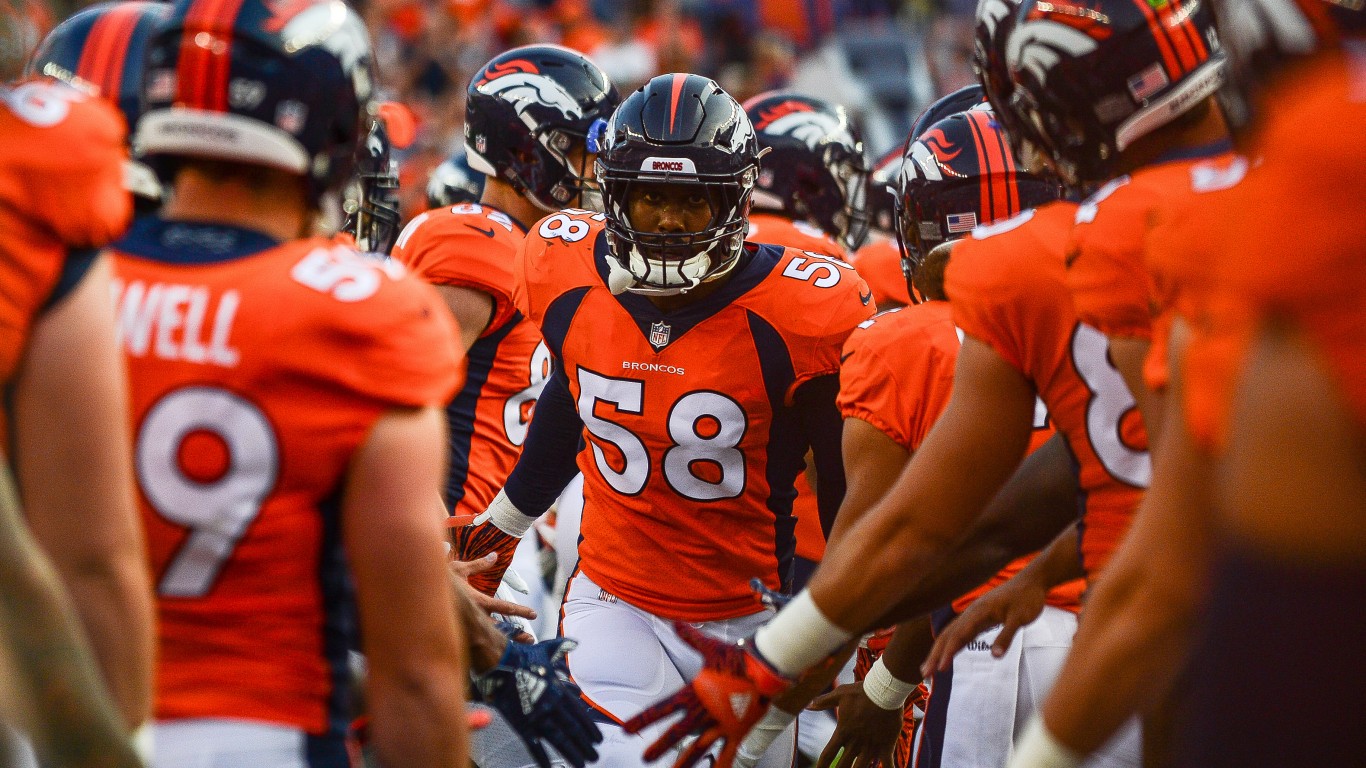 Playing a mile above sea level has its advantages, especially for the Denver Broncos. Because of the city’s altitude, kickoffs are said to travel 10% percent farther than they do in other NFL cities. And three out of the four longest field goals in league history happened in Denver. 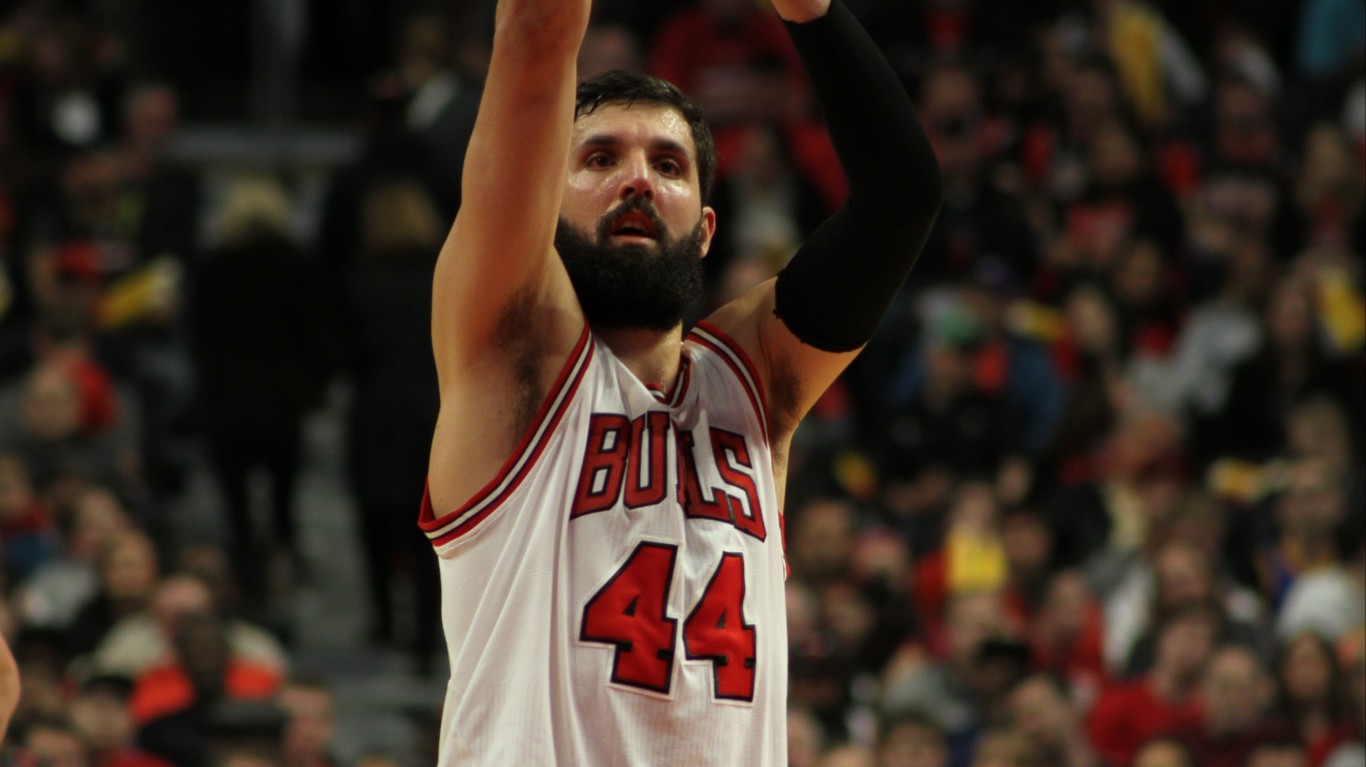 The Bulls weren’t the first basketball team to play in the Windy City. Prior to the team’s founding in 1966, Chicago hosted the Sags and the Packers-Zephyrs. 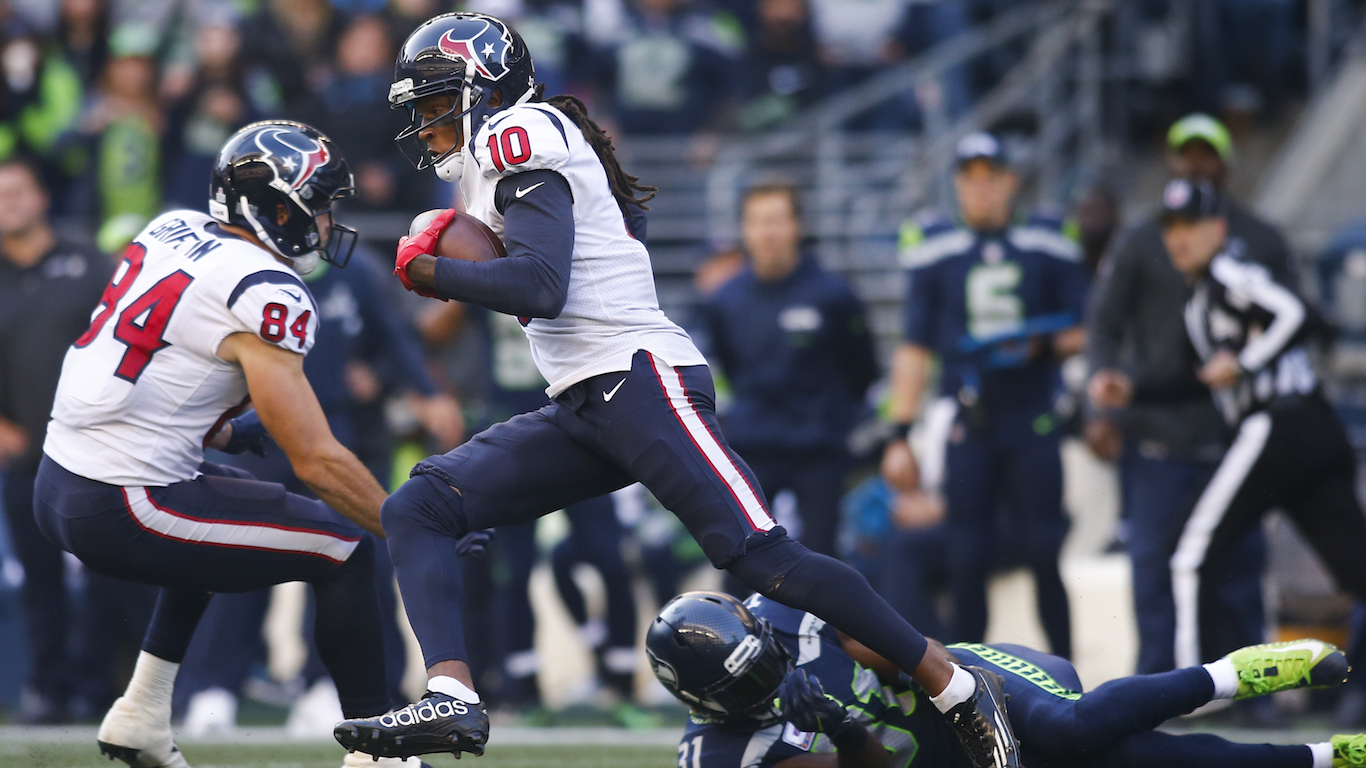 The Texans replaced the Houston Oilers as the city’s NFL franchise. The Oilers relocated to Nashville, Tennessee, in 1996, where they were renamed the Titans. In 1999, Houston entrepreneur Bob McNair was awarded an NFL franchise for the city, and the Texans joined the league in 2002 — making it the NFL’s youngest expansion team. After McNair’s death in 2018, his wife, Janice, took over majority ownership. 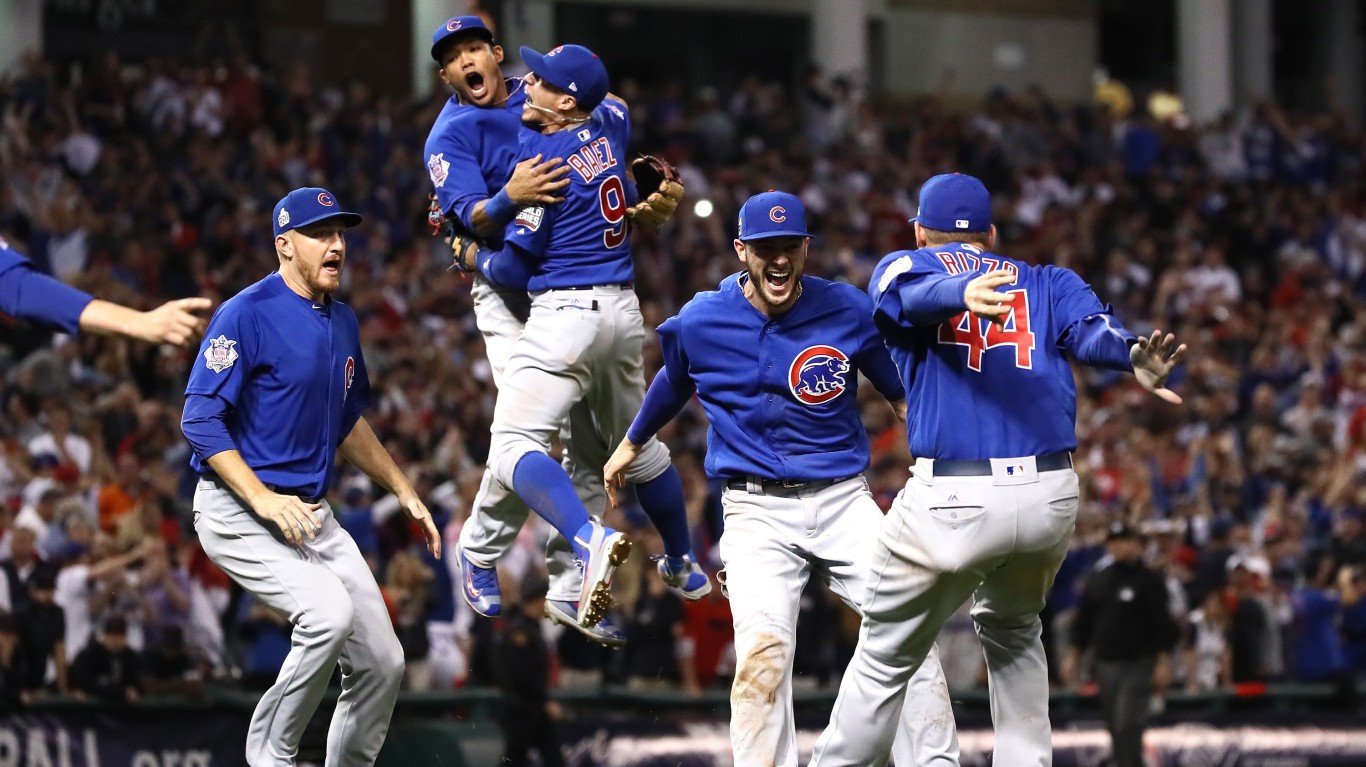 A charter member of the National League since 1876, the Chicago Cubs were originally called the Chicago White Stockings. The team saw much success in its early years, but legend has it the so-called Curse of the Billy Goat — said to have been placed on the team by the owner of the Billy Goat Tavern near Wrigley Field during the World Series in 1945 — prevented the team from winning another championship for a century. The curse was broken in 2016 when they defeated the Los Angeles Dodgers. 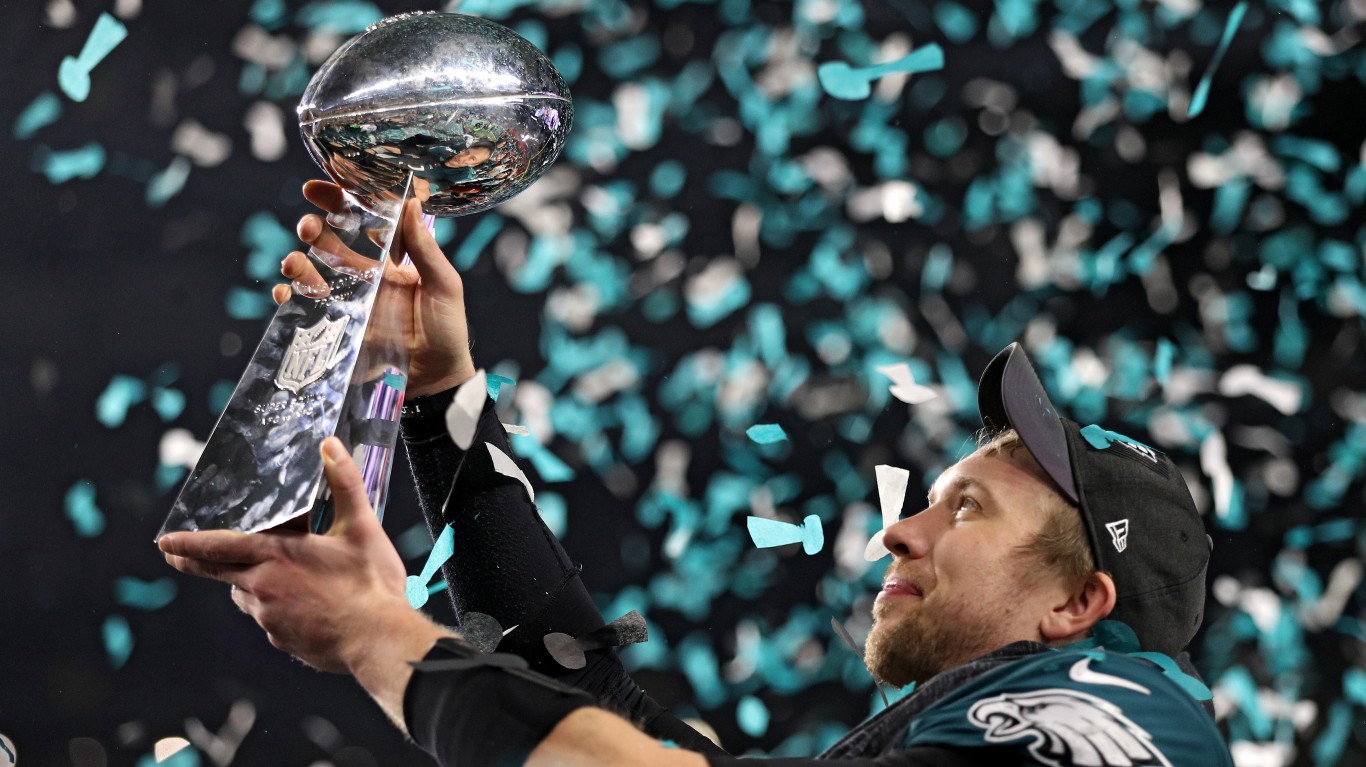 Philadelphia sports fans can be tough. How tough? At a game in 1968, Eagles fans famously booed and pelted a Santa Claus impersonator with snowballs at halftime. Not exactly a City of Brotherly Love.