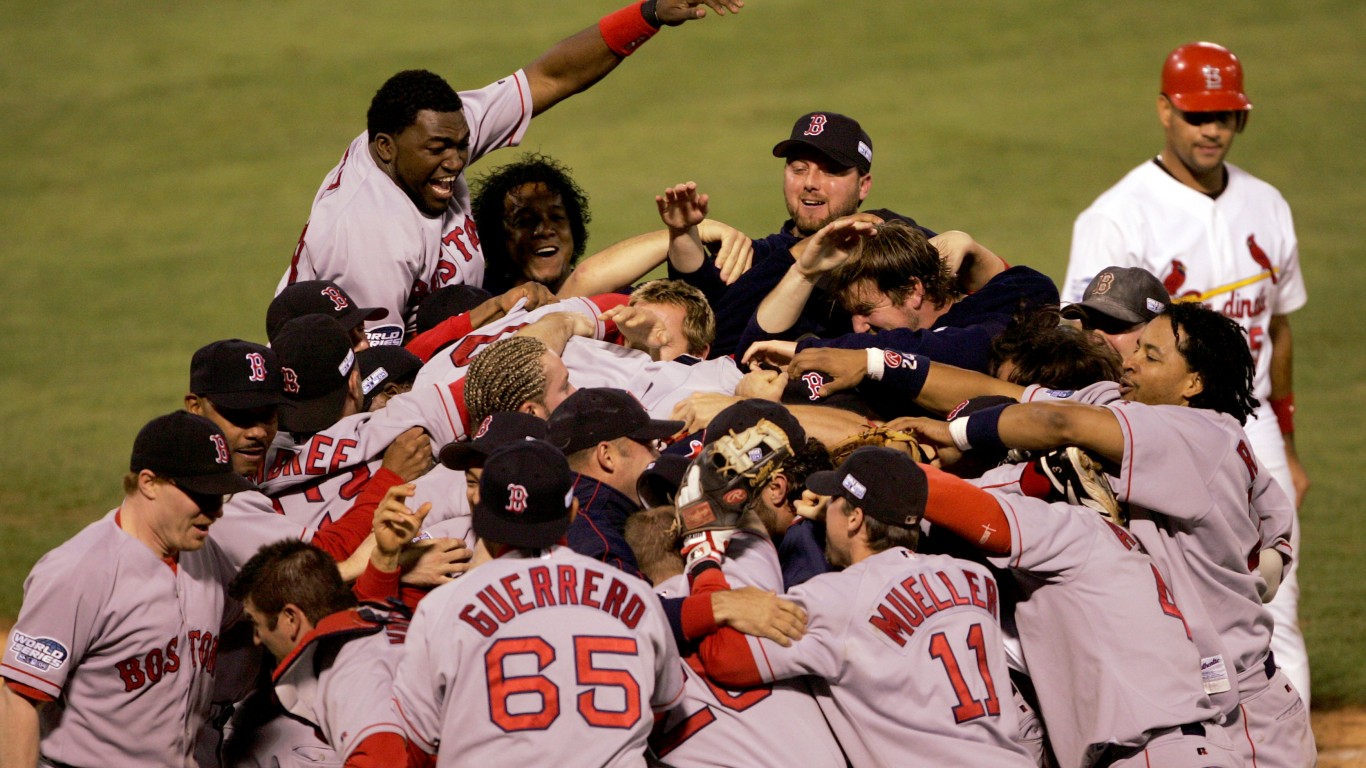 Like the Chicago Cubs, the Boston Red Sox won early in its history after entering the league in 1901. But the sale of its star pitcher, Babe Ruth, in 1919 began the legendary Curse of the Bambino, allegedly the reason the team had to wait decades for a World Series title. For long-suffering Red Sox fans, the curse was finally broken in 2004. 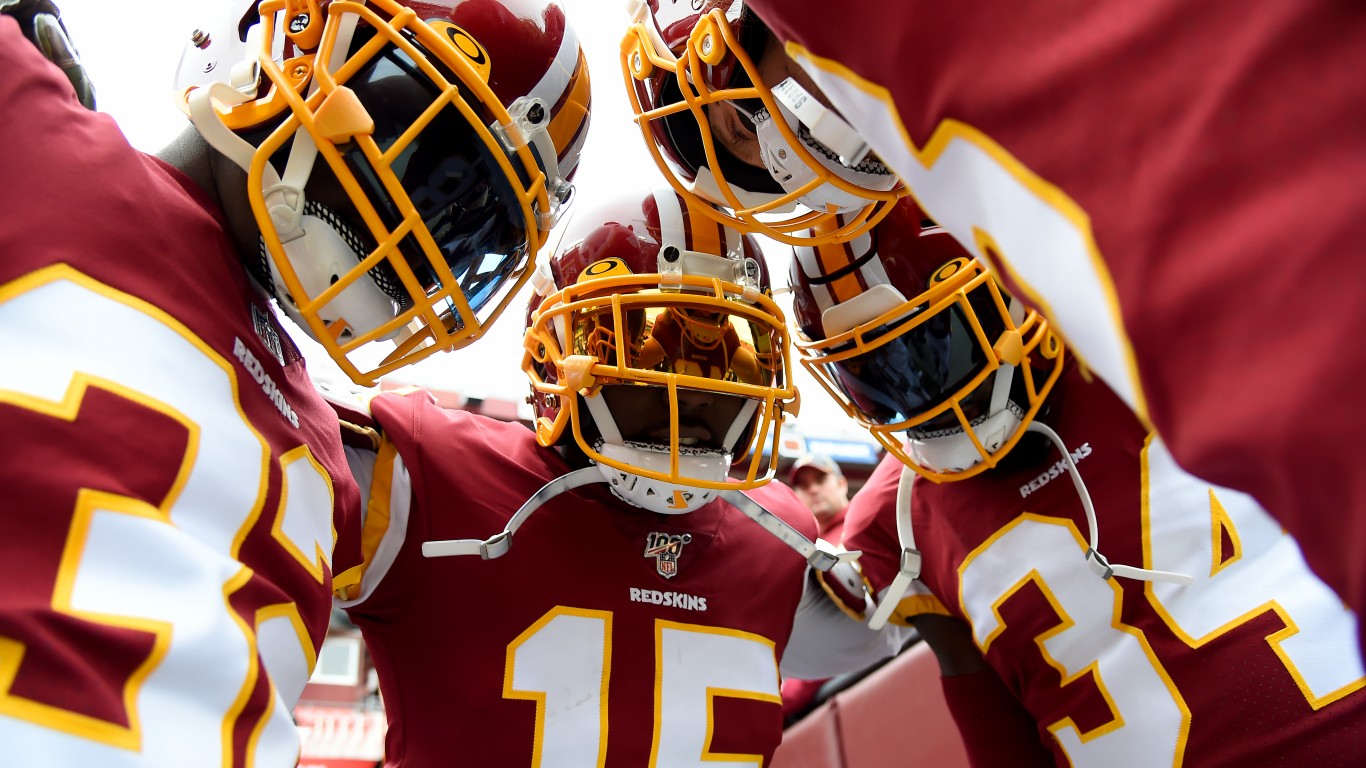 Public outcry forced the Washington Football Team to change its name from the Redskins in 2020. By 2022, D.C’s NFL franchise will have a new permanent name, possibly one suggested by a fan.

ALSO READ: Worst Teams in the History of Every Sport 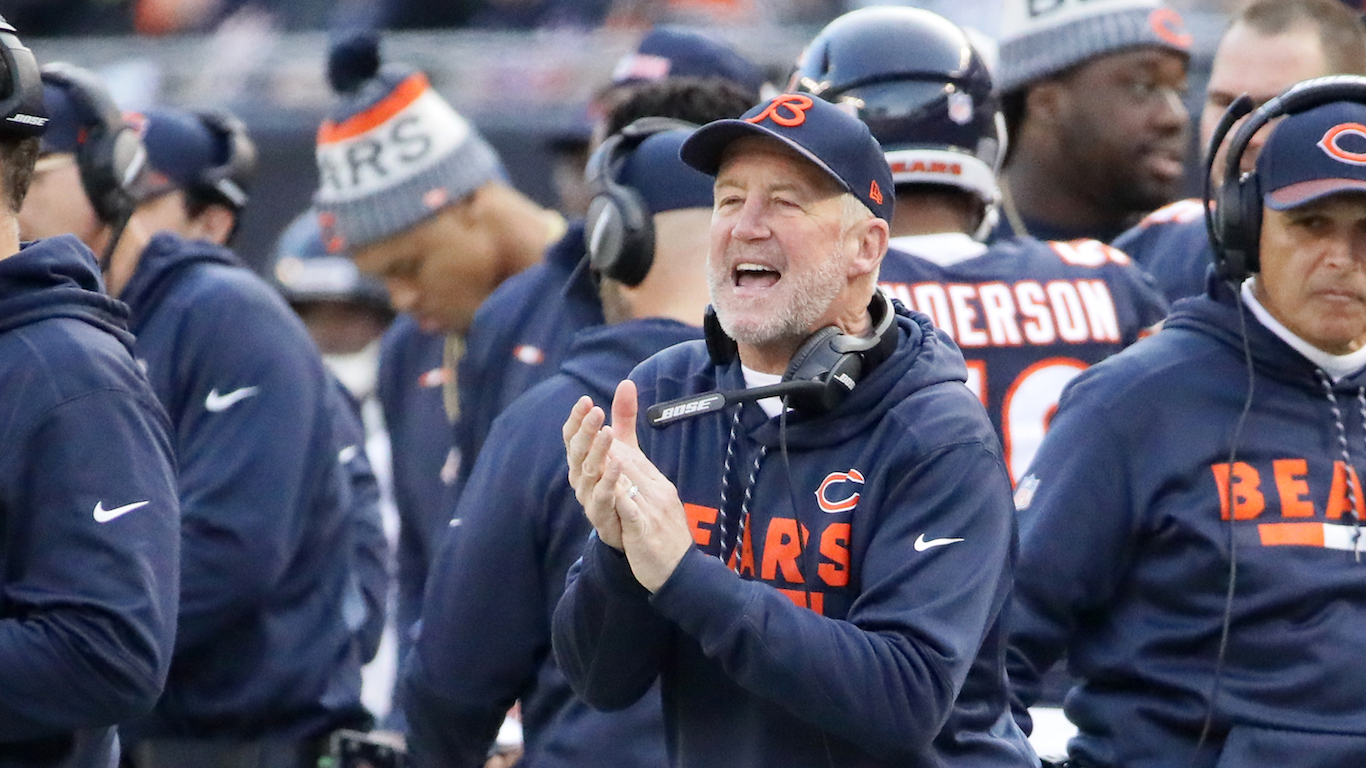 The Chicago Bears weren’t always the Bears. In 1921, their first season, the team was known as the Decatur Staleys. The nickname Bears was picked because it echoed that of the city’s baseball team, the Cubs. 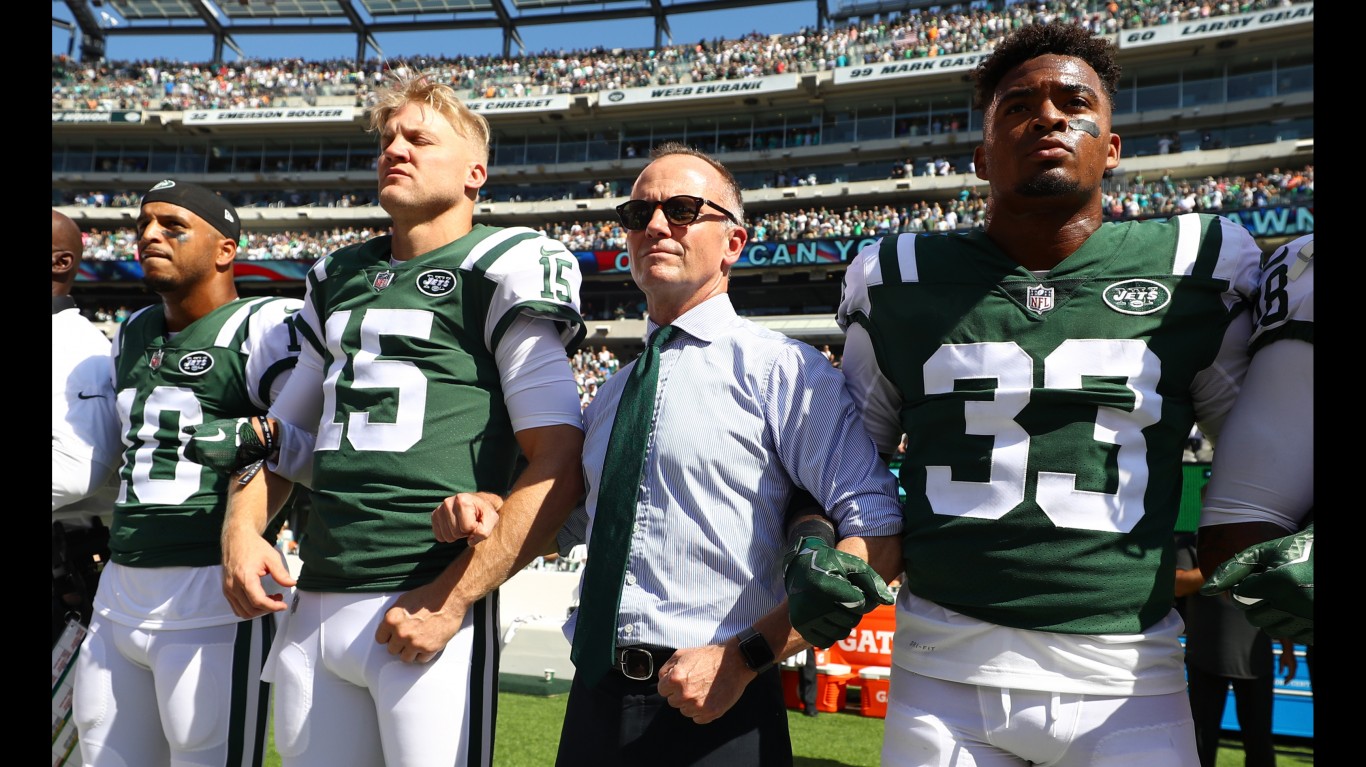 A charter member of the old AFL, the New York Jets were originally called the Titans in 1959. The name was later changed to the Jets in 1963, a nod to the aircraft from LaGuardia Airport flying over Shea Stadium where the team played. The team is best known for its upset victory over the Baltimore Colts in the 1969 Super Bowl. 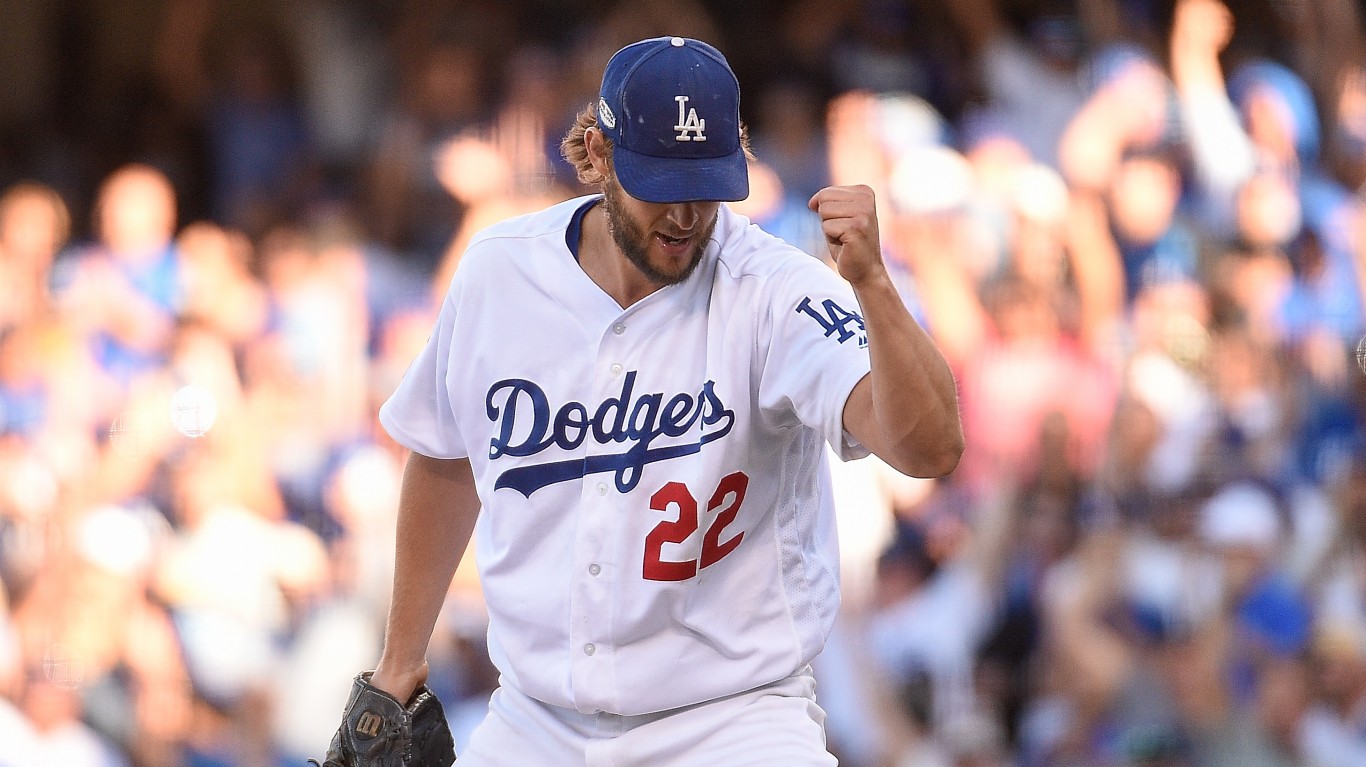 The Los Angeles Dodgers began play in the National League in 1883 in the New York Borough of Brooklyn. Fans gave the team an assortment of nicknames over the years, including the Bridegrooms, the Robins, the Atlantics, and the Trolley Dodgers (a reference to Brooklyn’s electric trolley lines). The last of these, shortened to the Dodgers, became official in 1932. After winning their first World Series in 1955, the Dodgers moved west to Los Angeles, breaking the hearts of fans left behind in Brooklyn.